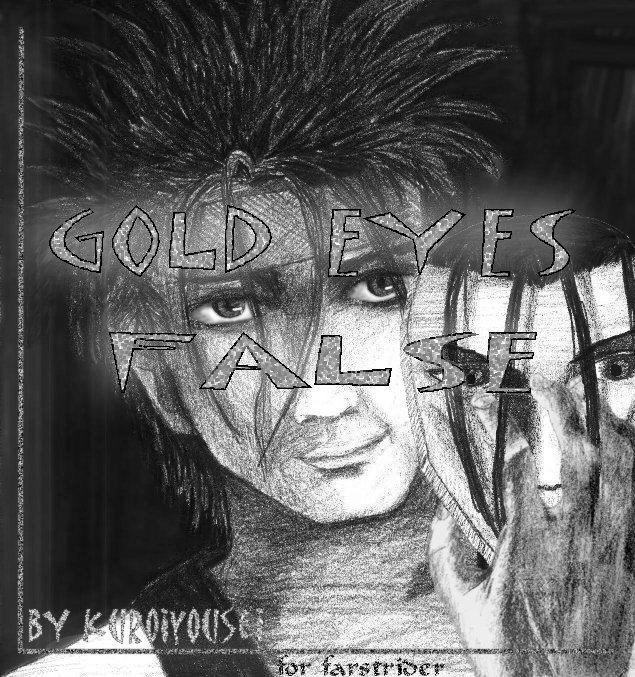 It might not be so bad if we weren’t outside in the rain, and he wasn’t such a complete bastard.

When Sano is forced to live a day as Saitou and Saitou is forced to observe, the resulting realizations are nothing like what they expect.

Oh, what can I say about this comic? I went through phases of trying to make it look decent, and others of not caring at all about the visuals because I just wanted to tell the story. In fact, it was originally a prose story, but there were some moments that just screamed for visual representation (like all the nonsense Sano does when he first finds himself inside Saitou’s body). The whole thing took me forever to complete, and, as you can see in the comments, I had some amazing support all the way through despite the visuals. In fact, when it was finished, evidently not having learned my lesson, I immediately started in on another comic. Fortunately I eventually got tired of spending so many hours on pages that never looked any good, and turned that one (Heretic’s Reward) into a much better prose story.

I’ve been told that my commentary on the GEF pages is as much fun as the comic itself, so I kept that available to read beneath the pages. However, I don’t know if anyone has read the comic at all since a year or two after its completion XD Anyway, in full spite of the ugly drawings and often confusing page layouts, I think the story is pretty damn brilliant, and I’ve rated this comic