Some stuff that has happened

So. Last week. We began drivings and went long time. In the car, I finished Angles before we were halfway there, and then started working on Plastic and SaS. It was a good drive.

At faraway place, I played World of Warcraft almost nonstop all week. You see, there is nothing to do at my grandma’s house but play video games, watch TV, or play more video games. Lester and I did play some Rock Band, which I’d never played before and which was soOoOoOo fun. But mostly I just played WoW. I started a tauren druid and gave him skinning and mining so he could make moneys selling all that crap at the AH and then give all the monies to the guild. Da ha.

Day before the wedding was a dinner of everyone, and I met my new brother-in-law’s parents. OMG SKEEVY. The dad is so creepsome and slimy and shuddersome. The mom is just stupid. The restaurant had horchata on tap, though. That was freaking awesome.

The weather was warm and pleasant every day I was there except Thursday, the day of the wedding, on which it snowed. Pookster and Lester and D and I stuck around for maybe three pictures after the wedd and then left, because we weren’t prepared for freaking snow and were ready to die. We did not die. Instead we went back to grandma’s house, where I played WoW some more. 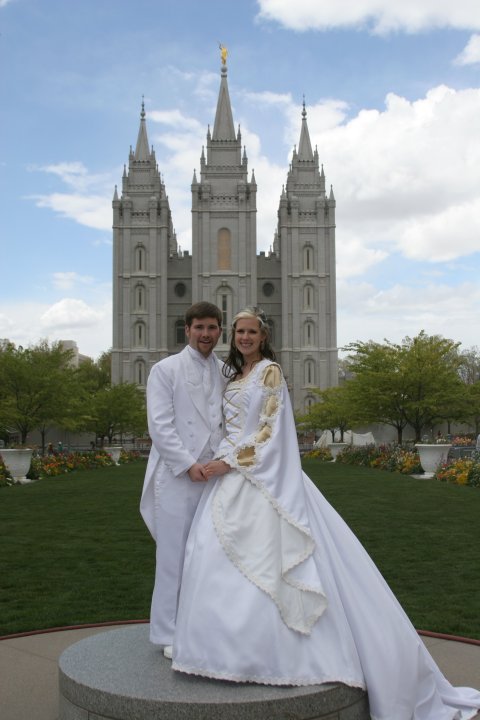 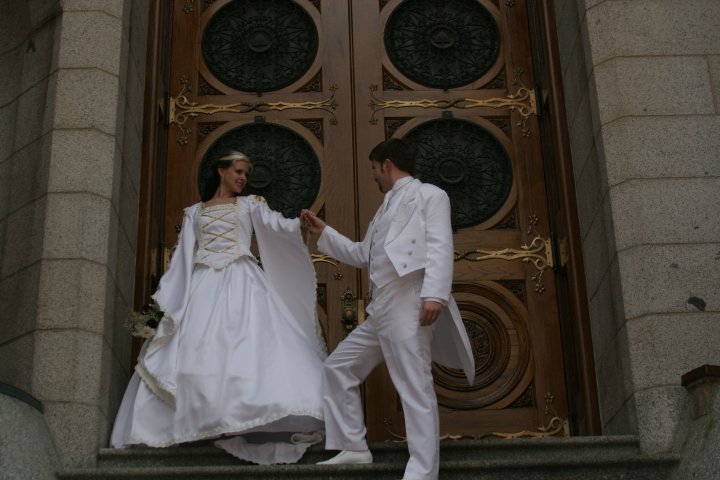 We came back home eventually. This past week has, as I’ve mentioned, been my last of internship and thereby school. So I’ve been busy with paperwork for school all week and getting my final hours at the offices. Which made my mom really annoyed wis me all week because I wasn’t helping her wis the preparations for the reception yesterday.

Yesterday, my last day at the general office and my last day of all, I got to assist on my very first extraction. DUDE IT WAS SO COOL. Then I came home and tried to wring some kind of congratulations out of my mom for being graduated, which everyone knows is a lesser achievement than being married. Then I finally got to talk to Zombie Girl, and that was great. Then there was a deathly boring reception.

Other things of interest have happened in the last two weeks, but I don’t feel like writing any more entry at the moment.

Oh, yeah. I’ve decided to get rid of my website and live off a livejournal.