It’s taken to raining fairly regularly over the last few days, and our fire is almost completely contained. Good jobon those firefighters. The other day, for that Fourth, we were planning on going to a fundraiser concert thing that was being held out at the World Arena for fire victims and whatnot, but the tickets were all gone.

So instead we went to Denver to go to the zoo. These two activities being quite similar, you see. Somehow we always go out there and eat first and then go to the zoo, and between the languid car-ride up there, eating first, and the usual warmth of the weather on such days, I’m always drowsy and kinda blah at the zoo. Which is sad, because I love the zoo. Anyway, I took exactly two pictures there, and if you look closely at them you will see the brilliant appropriateness of combination that my gigantic brain came up with for picture-taking times. 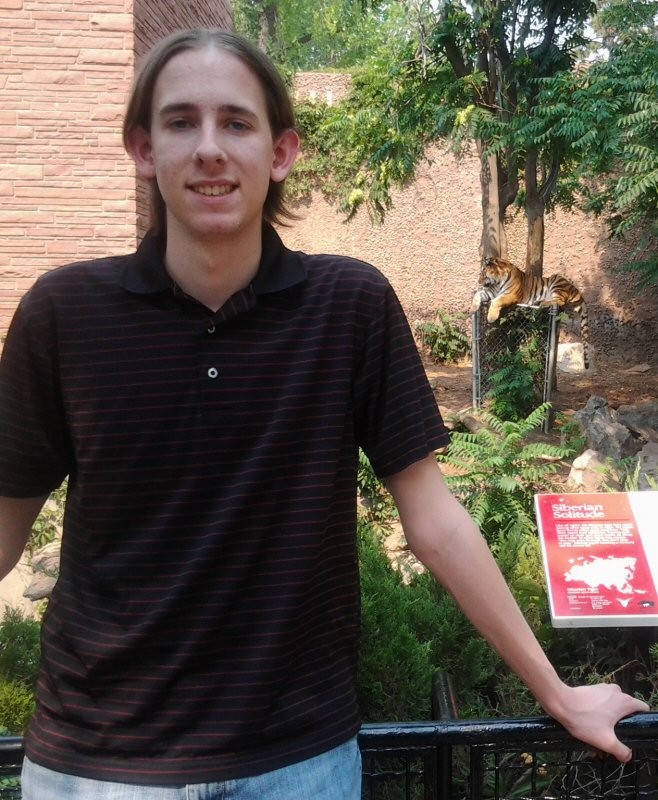 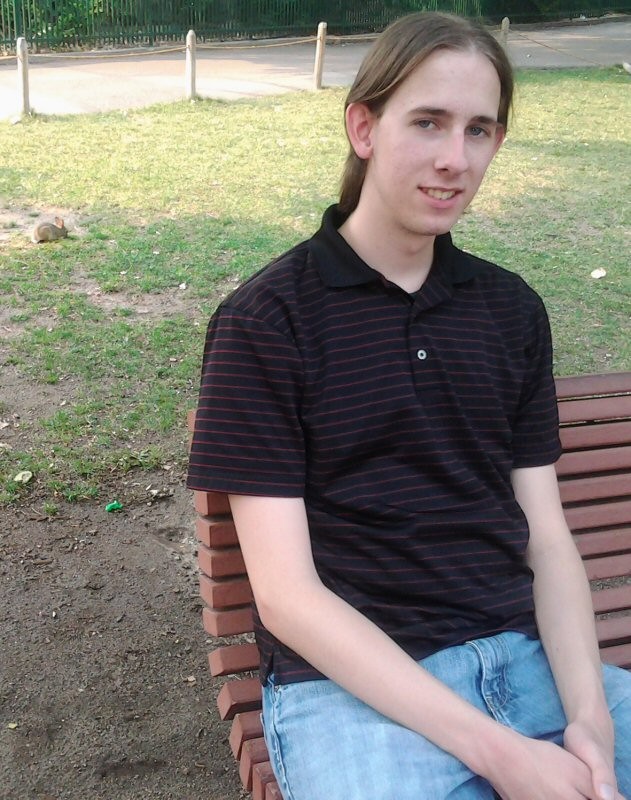 That same day and ever since, an unexpected GW story has decided it wants to be worked on. I totally reworked the format from what I had planned and wrote, like, ten pages. That was good times! Yesterday in particular I was extremely productive.

Did I mention I totally unnecessarily spent $10 on colored pencils the other day? That’s four colored pencils, in case anyone’s curious. And it turns out I already had Umber 252 21 and could have saved myself $2.50. And they weren’t unnecessary as far as the current project goes, but they were definitely unnecessary in that I, unemployed bastard that I am, did not need them to survive. Oh, yeah, and that reminds me that I can request unemployment moneys I’ll probably never actually see.

Also the other day, I went over to my old work to say hi to Lynn and see if the fire had affected him and Zina at all. I found that they’ve moved all remaining clothes up to the north store and closed mine up entirely. So I headed up to the north store, and managed to catch Lynn just as he was stopping by. Apparently he’s been taking in clothes still and just trucking them all down to his brother’s store across town and cleaning them there. So he’s actually making some money at the moment, which is really good, though I can’t see it being anything more than a temporary fix. Still, that means he’s doing OK for now, which is good news. Oh, and they don’t live anywhere near the dangerous areas, so the fire didn’t affect them. Which is also good news.

Aight, enough of this. Back to that picture.