Walking, patting my feet on the pavement, really, truly trying to find a gig

Today, which is 29 days until I turn 32, I have very sweetly cleaned my room. It looks so nice ^__^ Sometimes, though — particularly in relation to the cleanliness of things — I have to agree with the Auditors… things would be so much neater if we could just stop time. Why do things need to be cleaned so damn often.

While I was cleaning, I found the cardboard on which my Brony pin came. The reason I kept it back when I bought that was that it says, “Caution: contains functional sharp point; pin.” This makes me laugh pretty hard.

A mama deer and spotty baby deer are in the back yard, and have been for hours. Deers like to come chill in our yard, so this isn’t unusually, but these two have been out there for a looonnnngggg time. We usually chase them off when they start eating the gardens, but these ones we’ve given some slack because the mama looks like she’s dying. I mean, we hope she won’t die in our yard, because that’s a pain in the ass, but we don’t have the heart to drive away this ribby scruffy mama deer that’s just trying to get her kid some food. I took some good pictures of them when they were near the window, but I don’t feel like messing with those right now; maybe I’ll post them another day.

Well, I’ma spend the rest of today with Zombie Girl, which is why I’m writing this entry now instead of waiting until bedtime; we probably won’t be back until late. So this is about the end.

Pairing meme! Day 13: Couple you ship that causes intense feelings in its fandom (read: flamewars and the like) – Dorothy and Relena 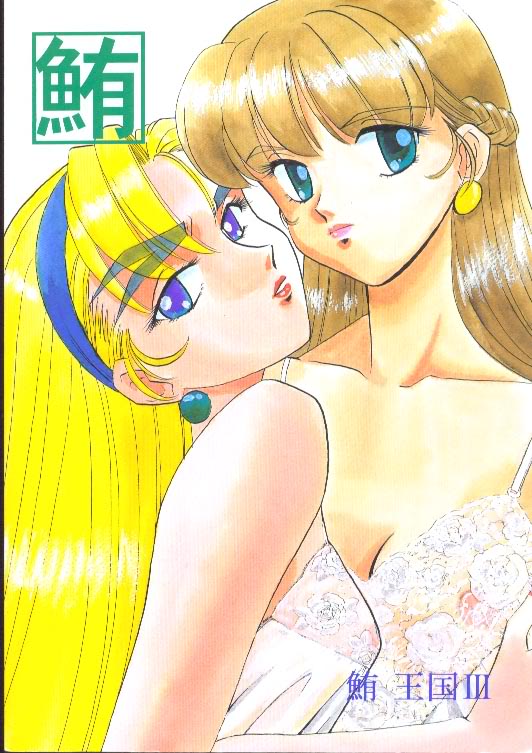 (Ugh, why do I find, like, “Oh, it’s Quatre’s wedding with Dorothy!” pictures when I search for “Dorothy x Relena” in quotes?)

Given that anything to do with Relena causes (or at least has caused) intense feelings and flamewars in the GW fandom, I think this pairing fits the bill. But seriously, every time I watch their first meeting in the series, I get this little squeeli bubble of shipping joy in my heart. Dorothy’s fangirling all over Relena is pretty well the best thing ever, and the way Relena acts all patiently tolerant and respectful of Dorothy (oh, she may be feeling ~some other way~ underneath that courtesy)…. I make noises. And philosophically, I think they’re good for each other. And they both drive awful cars, so that’s totally appropriate. It doesn’t even bother me that Dorothy is out of her fucking mind. These two really push all the right buttons for me.