Sometime when I’m less exhausted and more articulate, I will make a real entry explaining why I’m exhausted and inarticulate. But for now, have some more cell phone photos.

It’s entirely possible that everyone has already seen these, since I found them at Wal-Mart. These are off the sides of the display for these creepy little stuffed-figure-holding-a-blanket things. They’re more or less horrifying, but these two, at least, are also hilarious. 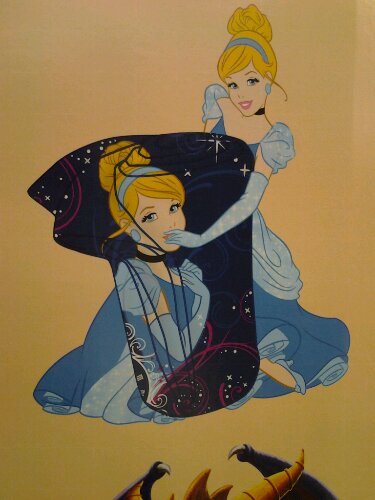 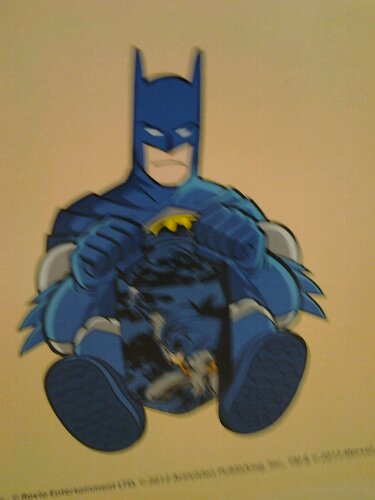 Cinderella seems to be attempting to prevent herself from expressing her thoughts on the matter, and Batman is just all over WTF.