Ugh, I get so tired coming up with post subjects

In-person school starts again tomorrow, and the awareness of this has been weighing more and more heavily on me with every passing hour for the last several days. I’ve been taking the opportunity to sleep in as frequently as possible, especially when cat is willing to curl up with me. OH CAT.

I never reported on last week’s tiny vacation, but there isn’t really much to say. Some perverse ant bit me. I got a super cute necklace. The End. 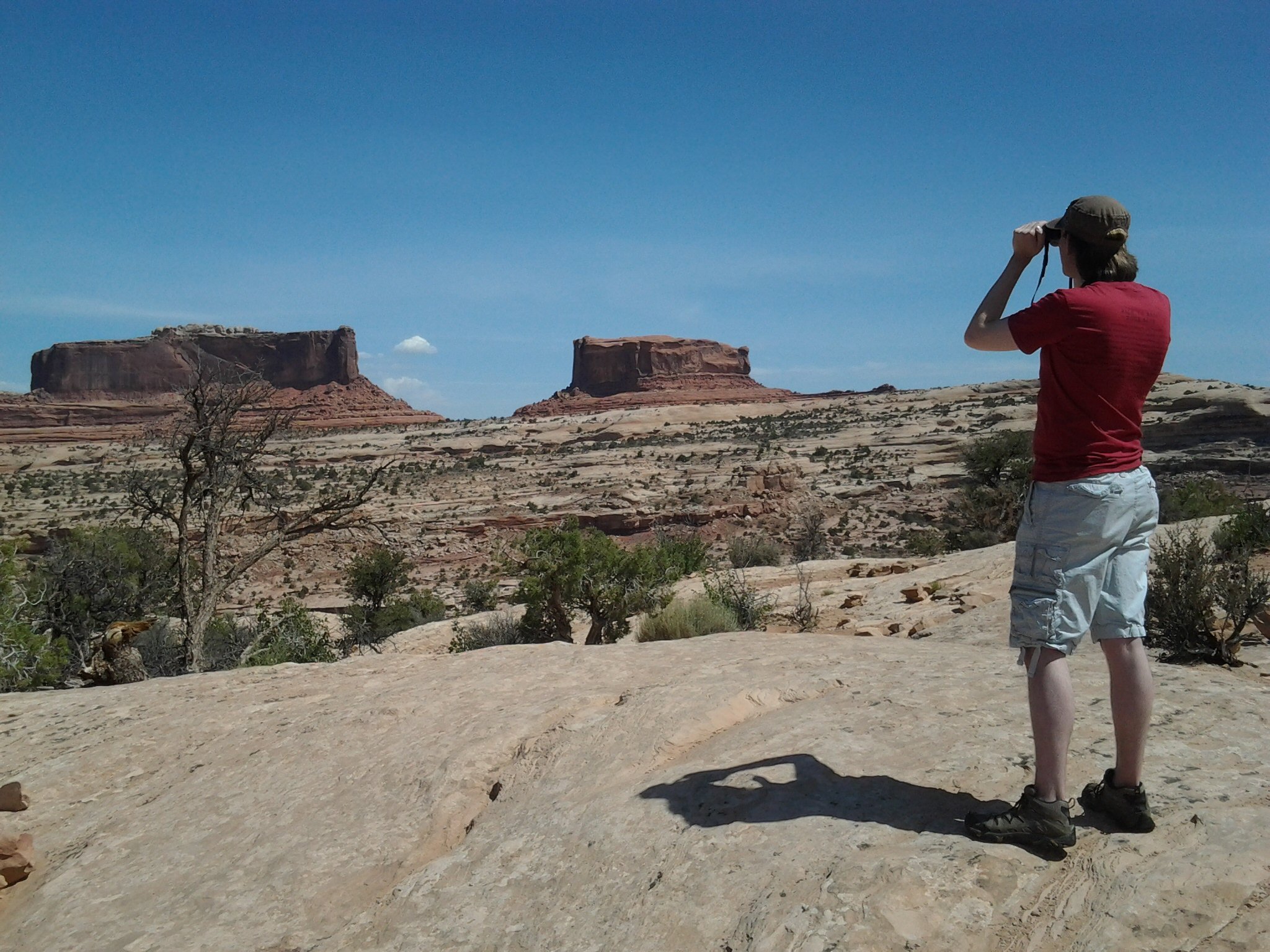 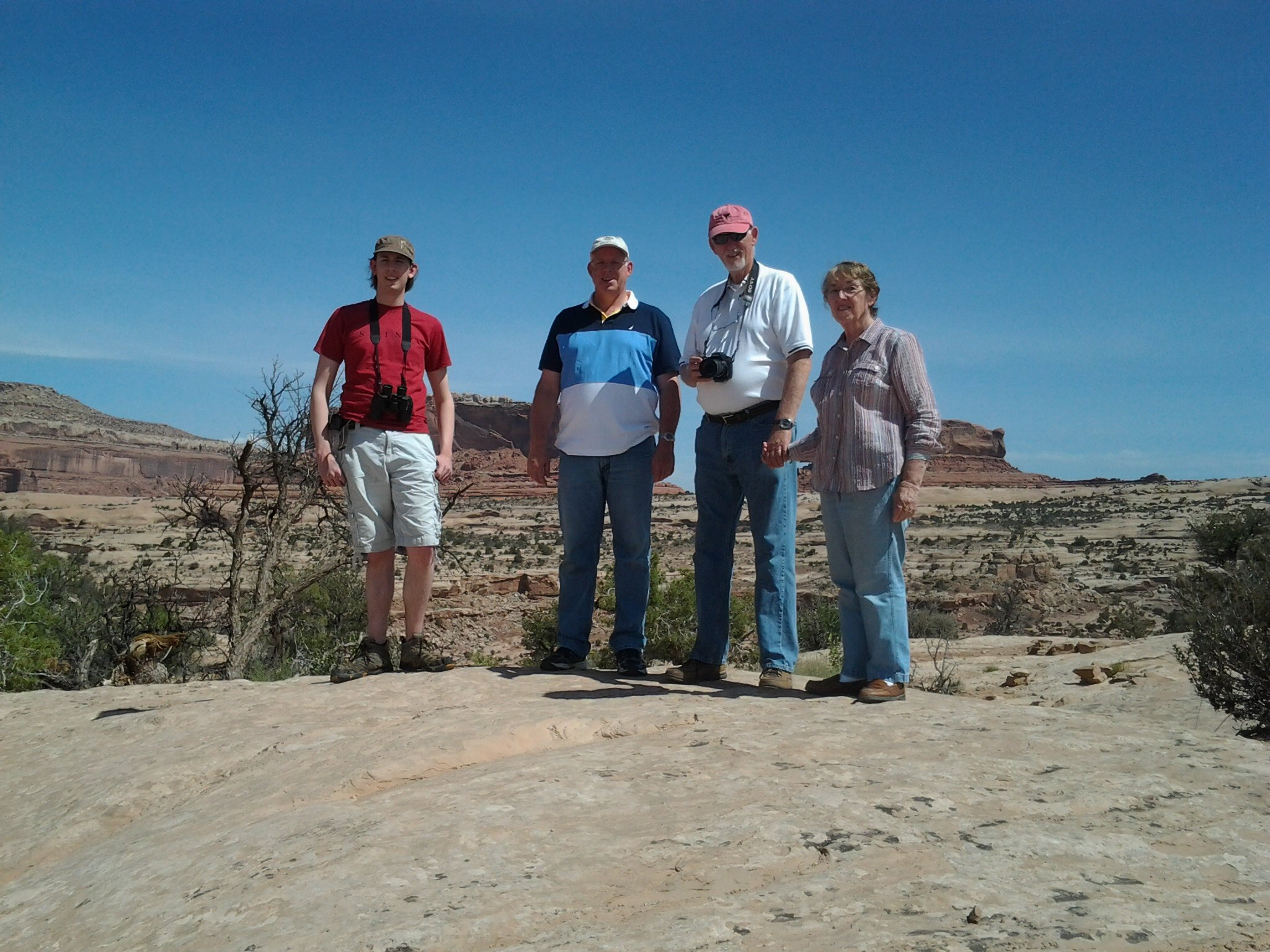 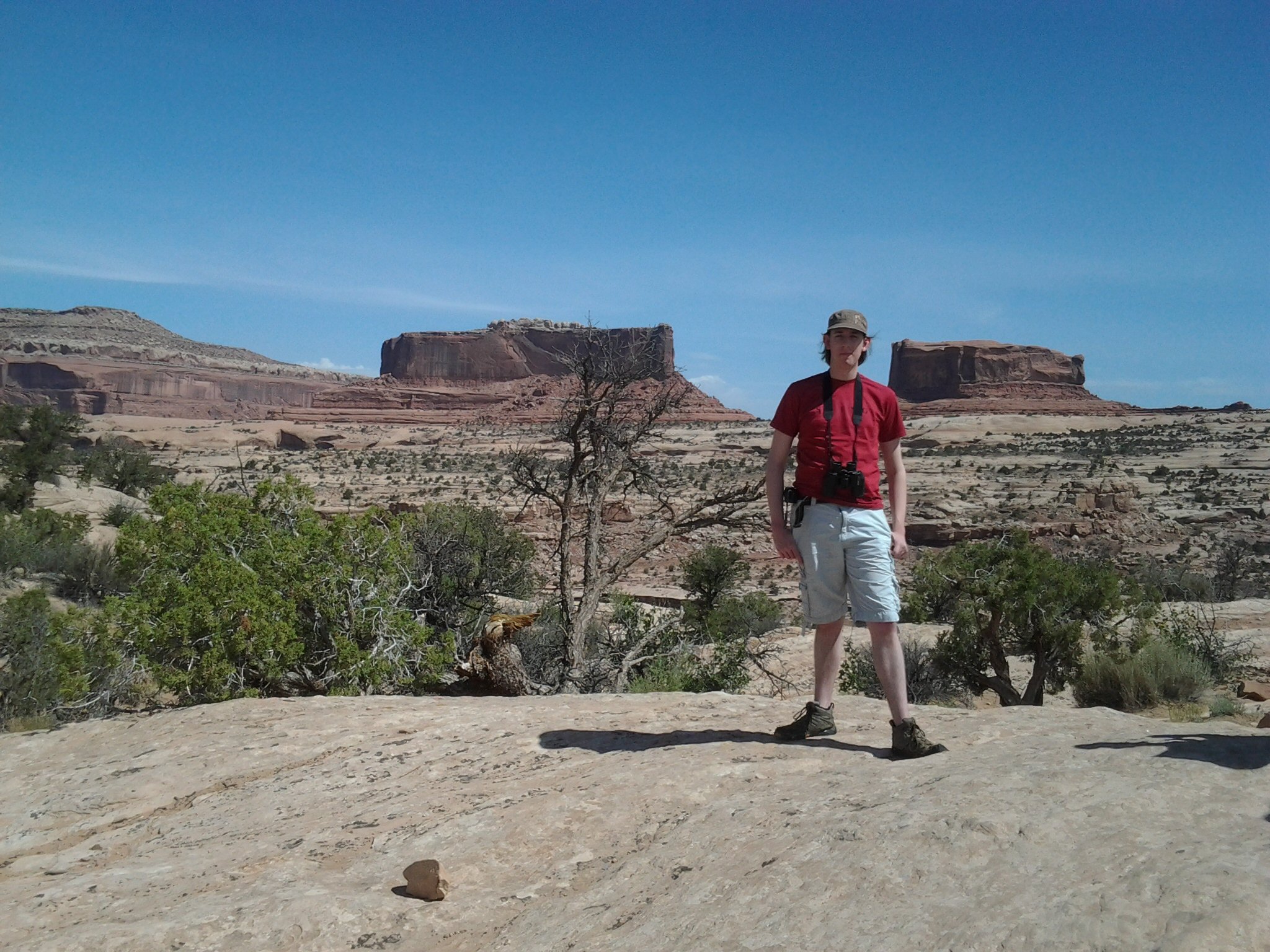 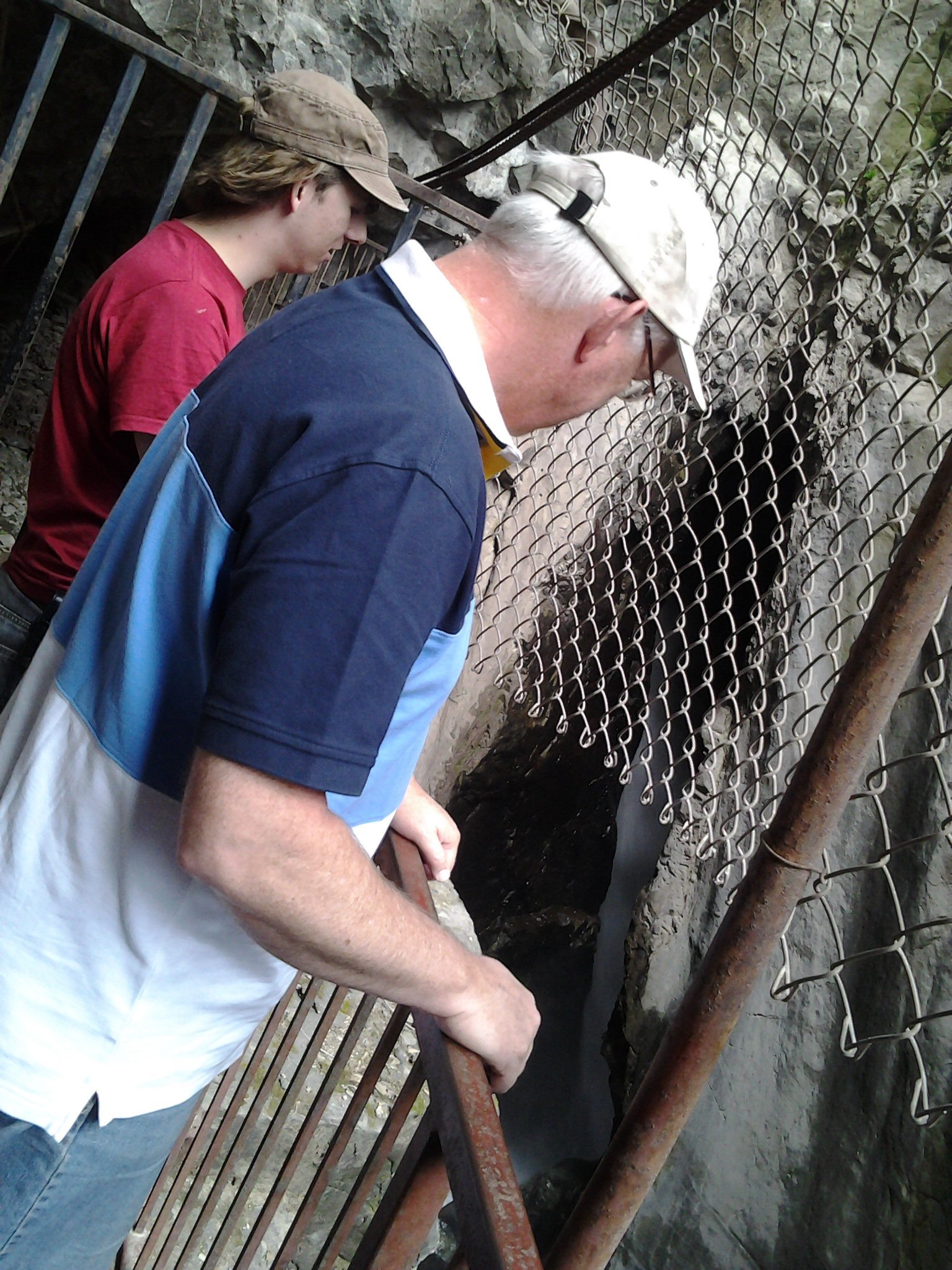 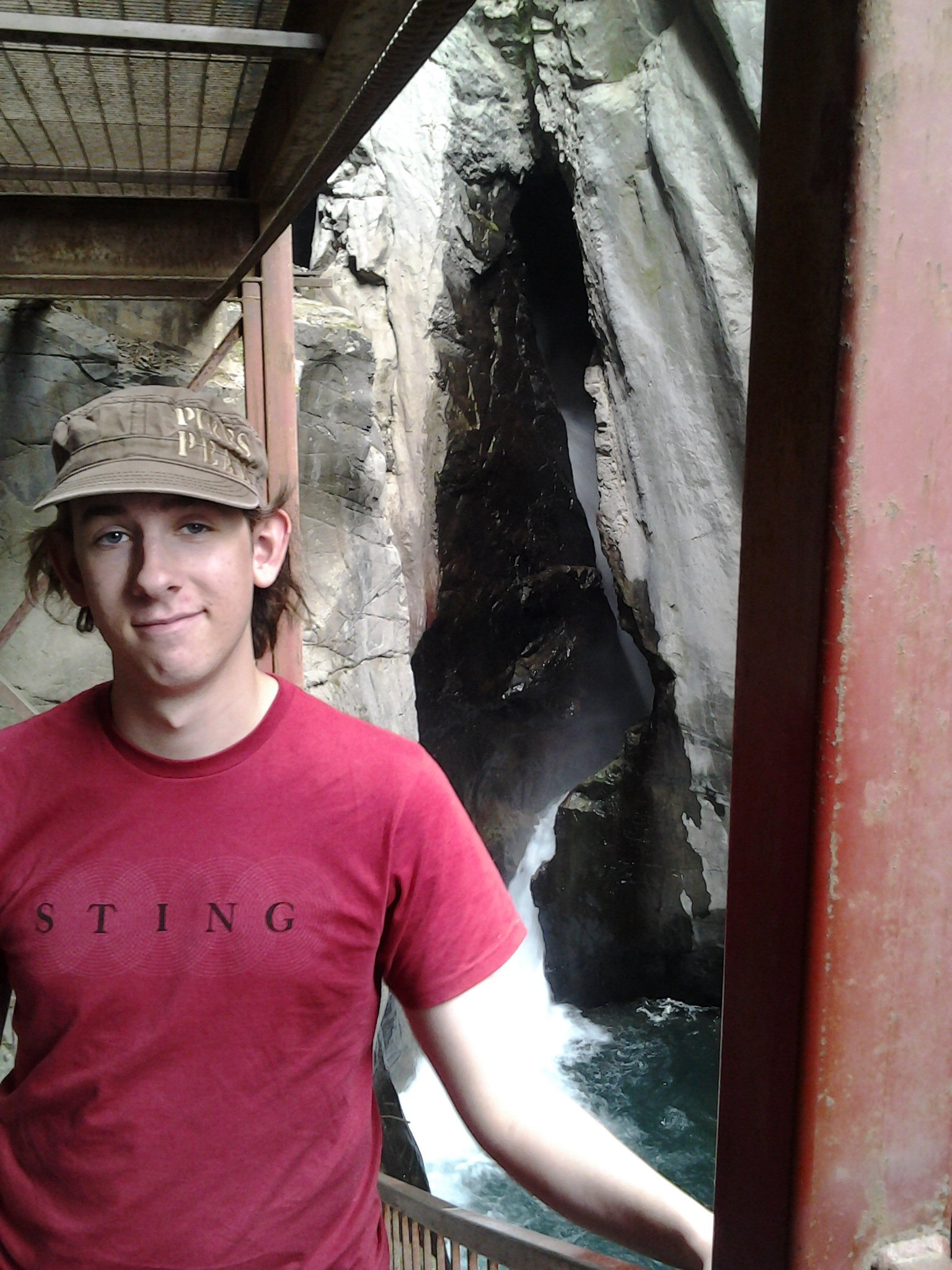 I’ve made some good progress on Confrérie, but I still don’t know whether I will have enough of it done to start posting it on my birthday. The mystery continues! Meanwhile, a new surprise project appear and bite me! Much like a perverse ant! So that has taken up some of my time lately too. It’s something I’ll be very interested to see the response to (or, rather, whether there is any response to).

Recording has also still been happening a lot lately; in fact, it’s how I’ve started most of my days: I get up, read until my voice gives, go do other stuff, then come back later when I have a voice again and record some more until it goes away once again. I am 35 parts into re-recording Plastic, 15 parts into Seeing Red, and have read nearly all my Saitou/Sano vignettes. I wish my voice wouldn’t give out at all; I could happily spend all day recording this stuff XD We’ll see how much of that I have opportunity for during school, though.

I dreamed that I and a couple other people (one of whom may have been my brother) worked at McDonald’s (of course) and were being sent by our manager (who was my cool manager from EA) to help out at another store. This other store happened to be on another planet, or perhaps a moon.

When we got there, the first thing we needed to do was order some food for ourselves to eat before we clocked on. It was obviously very busy, and I was sympathetic toward the gal that took my order. I got my food right away somehow, and took it outside to eat it.

Outside, there was a pavilion with tables, and also a swimming pool. There were two orcas in the swimming pool, which I thought was really awesome. I ate my Big Mac and chatted with some people, noticing that they had the accent of this planet or moon and figuring they could tell right away from my accent that I was from Earth.

But about twenty minutes passed and I had yet to be joined by my two companions. In the dream it never occurred to me that they might simply have gone to eat in a different spot, so I went back inside to look for them. They were still waiting for their food on account of the slowness of the existing staff.

Then I had this other somewhat mixed-up dream wherein I was supposed to go on a little vacation via Greyhound with my dad’s parents. But we were all cleaning something in some place, and this took up so much time I wasn’t going to make it to where the Greyhound would pick me up. Also I didn’t have any of the stuff I needed, nor even my cell phone, and had to dig dimes out of my pocket to make a short call on a pay phone to my parents.

Also there was another confused dream in which I was at my first day of school (tomorrow), and one of three or four people in the class that hadn’t come in scrubs. This was apparently OK on the first day, though there was no logical reason for it.

The teacher started lecturing, but then he stopped halfway and left the room. The program director, who was sitting beside me, explained that sometimes this teacher got frustrated because his lecture wasn’t going exactly as he’d planned, so he would leave to rework the lecture and come back after while. To pass the time, she showed me her super cool new dual-screen smartphone.

The teacher had decorated his classroom with a bunch of objects I recognized; after not too long I realized that they’d all come from this one restaurant I’d been to several times many years before. It had been a Chuck E. Cheese’s sort of place, with rides and games and stuff, only a lot quirkier. Given that some of the cartoons that played there were unafraid to touch on adult subjects, I wasn’t surprised that the place had gone out of business — but I was sad.

Scene change, and suddenly I was at that restaurant; no clue as to whether this was a flashback or if the place was suddenly back in business. I looked around at stuff, watched a bit of a cartoon that featured a golem discussing different things (including semen) one could eat on toast, and then found my way to the area where the prizes were.

Some of these prizes were a bunch of a BSSM merchandising. There was a package of pens and pencils with the characters on them, and a couple other things. There were several manga volumes, only they’d been translated from the French for some reason. I desperately wanted all of this stuff, but of course this was the section where everything cost eighteen bazillion tickets, and I had no tickets. In a place like that, you can always just pay money to buy the prizes (at absurd prices), but I had no money either.

Now I will do things.