I live in the shadows where it’s been so hard to grow; I’m still a servant in a nobleman’s robes

So I survived my first week back in the classroom. One of my teachers actually seems like a fairly intelligent person so far, and a decent teacher, which is unprecedented at this school. The other teacher… ugh. I don’t know if I have the energy to describe her.

Everything has been mixed up for me for a while now because this place is poorly run, and at the moment I am still missing one textbook that I kinda crucially need, but in general things are going OK. Speaking of textbooks… did I mention I have one that weighs eight and a half pounds? That’s heavier than my cat.

During the more repetitive moments of lectures (no shortage of these), I have been able to get some Confrérie written — Wufei’s first appearance in the story, in fact (much earlier than his first appearance in Plastic!) With as homework-intensive as these classes are shaping up to be, it’s looking less hopeful that I’ll be ready to start posting Confrérie on my birthday, but this is part 10 I’m working on right now; if I go with a weekly posting schedule, even if I’d never progressed beyond part 10, that would give me a ten-week buffer… We’ll see. 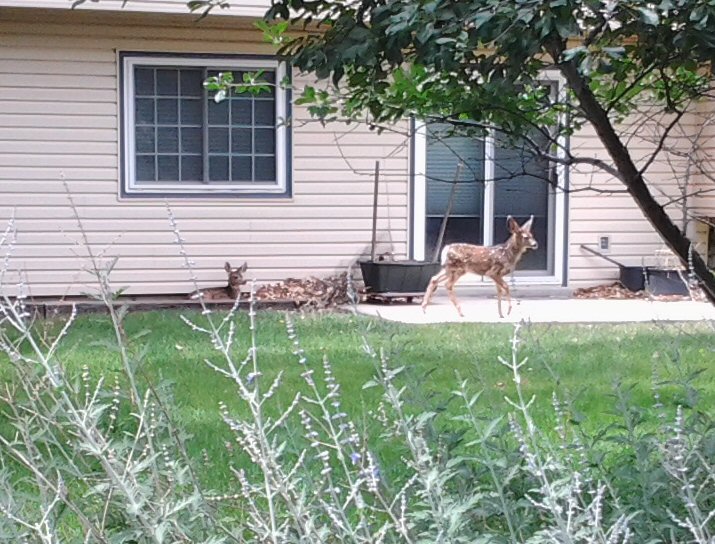 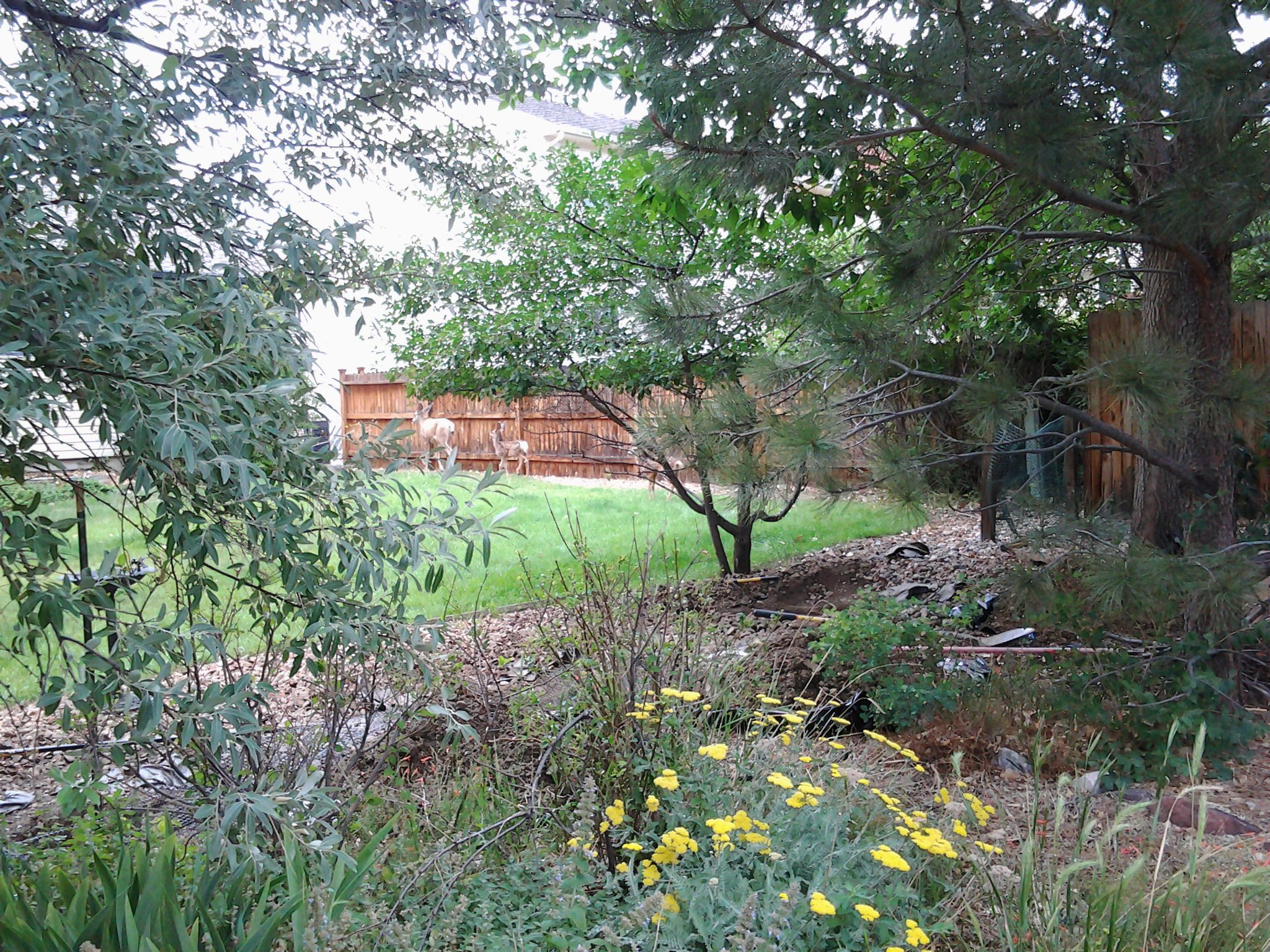 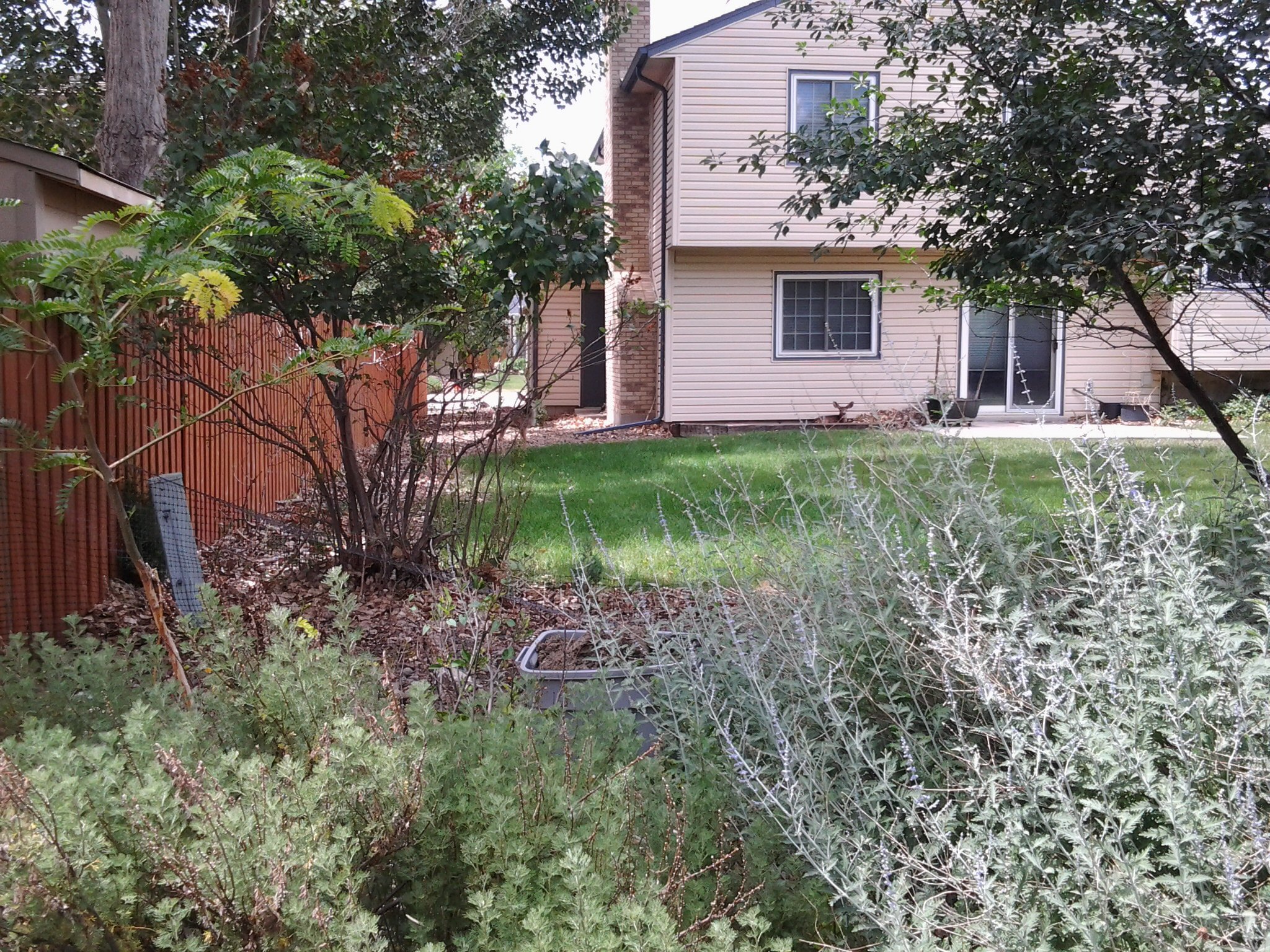 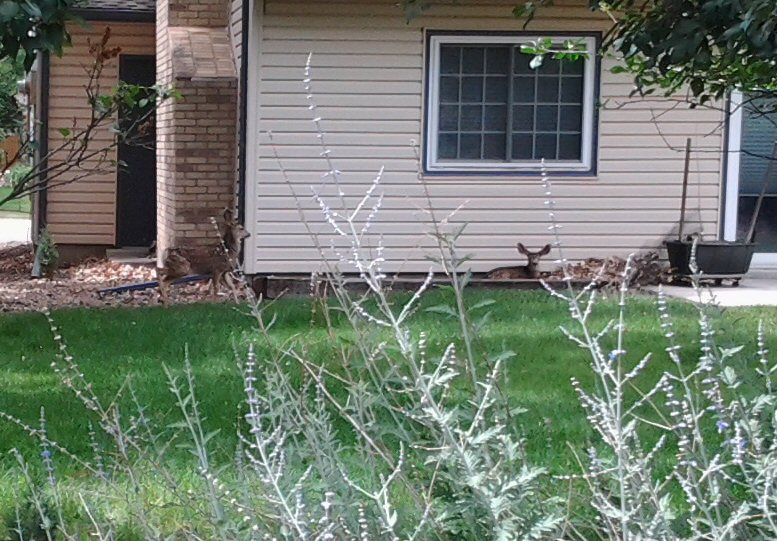 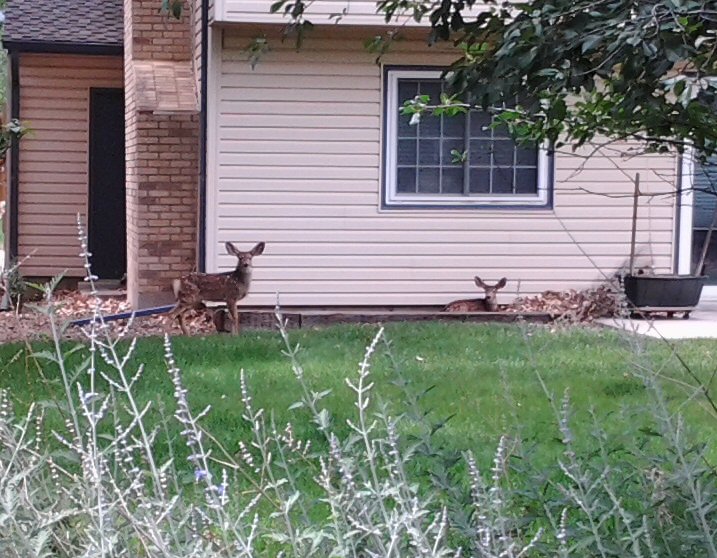 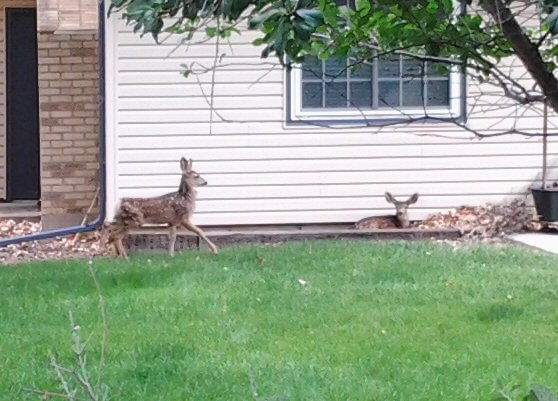 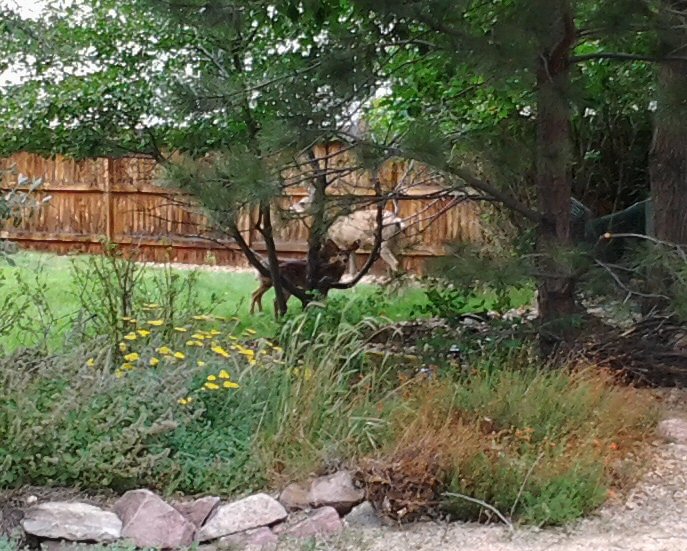 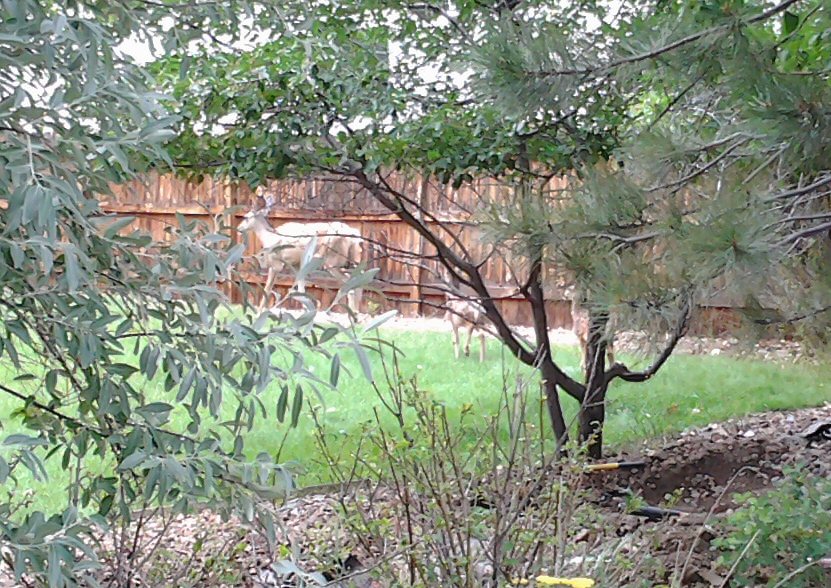