Santa Fe was as awesome as I expected. They were even having a sort of festival for Labor Day just for my birthday, so it was even more interesting a place than ever! And, holy crap, what delicious food we had for lunch. I also found several items for Zombie Girl for her approaching birthday, though when I will get those sent I do not know. In any case, it was tons of fun to go to Santa Fe. 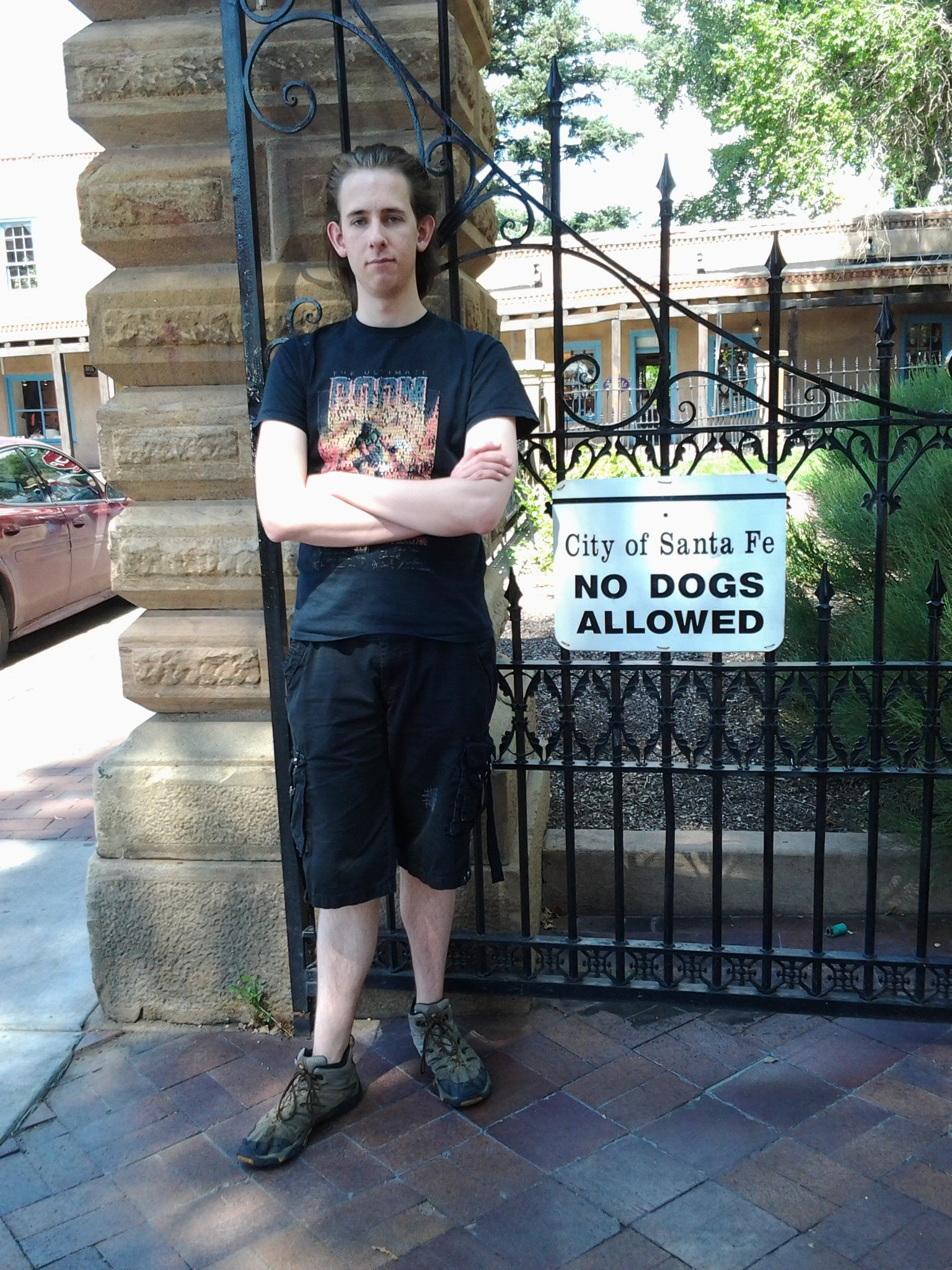 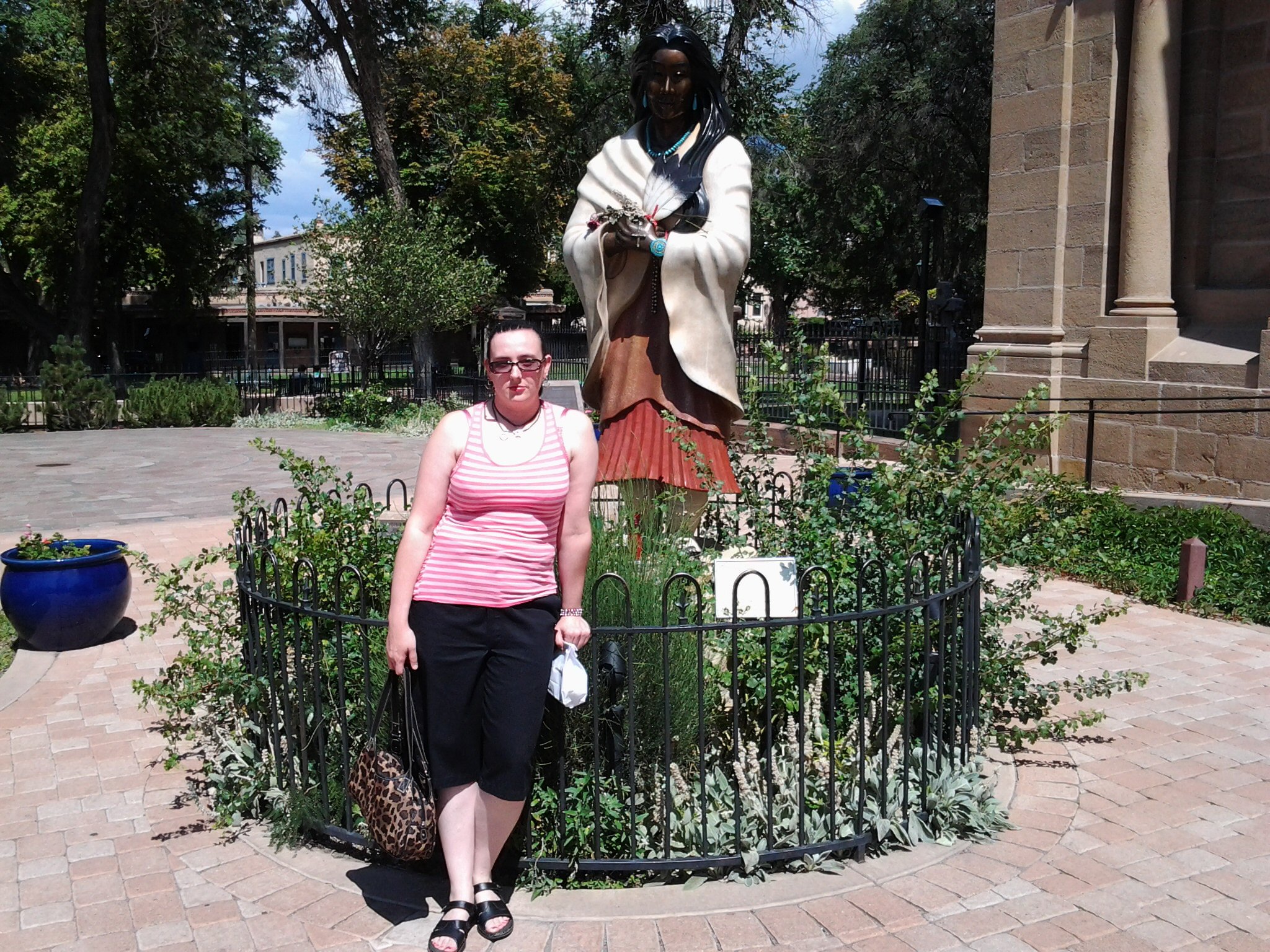 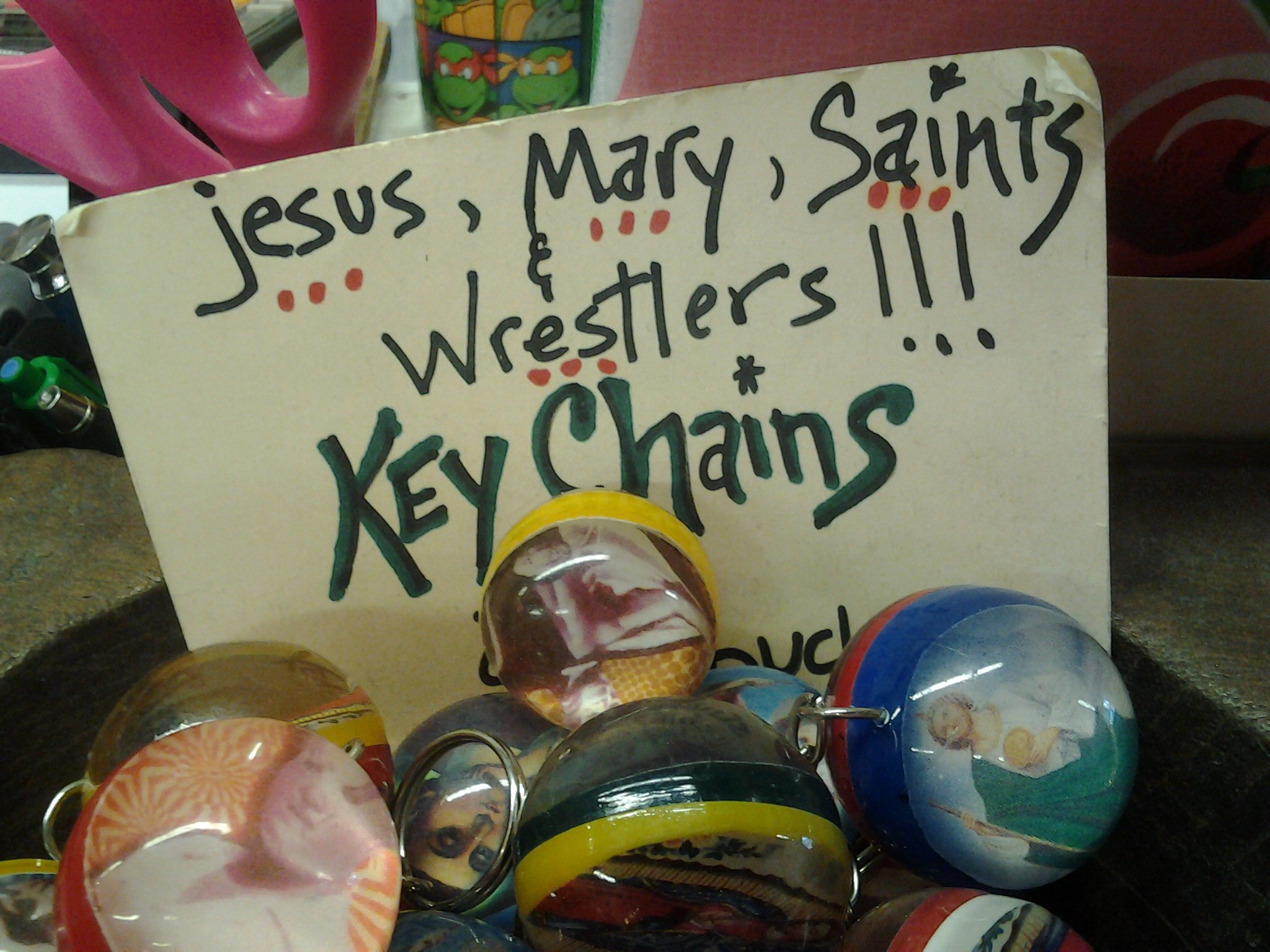 New classes seem decent, and for the next few weeks I mostly get the teacher I like better. I got even more freaking textbooks; one of these days I need to arrange them all neatly on my bookshelf to see if they fill up one entire compartment. I have so damn many of them.

So much football yesterday. Things are not looking good for Air Force this year, and I actually stopped listening to that game (at work) near the end of the third quarter because what. The later game though… Taysom Hill is the new awesome. So that was good.

Today I have been very productive on a story and also played Dragon Age II on account of how important that is.

In a dream I had, there were zombies, but instead of being mindless murderous monsters, most of them had simply suffered a drop in intelligence that put them somewhere between human and animal. A bunch of thems were in my house, though my house had a hint of “ship” about it too. Sailing ship, not pairing ship.

So my mom (the captain) was showing the zombies around, because I guess they were going to stay there or something. Now, at this point I was in the middle of changing rooms, and some of my stuff was in one room while the rest of it was in another. And the room I’d previously inhabited seemed to strike one of the zombies (a more intelligent zombie) as the perfect place for himself and his two daughters (also zombies) to stay. He offered my mom $500 to let the three of them have that room.

What was interesting about this dream was how worried I was about slipping up and treating the zombies like lesser beings. Many of them were significantly less intelligent than they’d been in life, but that didn’t mean they wouldn’t be conscious of my treating them poorly. At the same time, I was more or less terrified of them, not just because of my general fear of zombies but also because I was afraid of the possibility of severe bacterial infection from their decaying flesh. So I was trying so hard to be polite and not show them how scared I was of them or how contaminated I knew they were, while at the same time keeping them away from food preparation surfaces and, like, beds and stuff.