Once forgotten, twice removed love will be the death of you

For anyone looking forward to Guest Room Soap Opera (nobody is looking forward to Guest Room Soap Opera), plans have changed a little bit. I decided I felt better about the story with numbered parts ala longer HoH stories than with starred scenes as in the shorter ones, even though this is a shorter one and only has four parts. And because of that, I will spread out the posting rather than putting it all on one day as I was originally planning. That will start Wednesday! This is a source of great excitement to me.

OK, I need to get back to my attempt at getting rid of all these pictures I always take of things that amuse me and then never do anything with. If I ruthlessly start at the beginning and just post all of the damn things a few at a time, that should work, right? 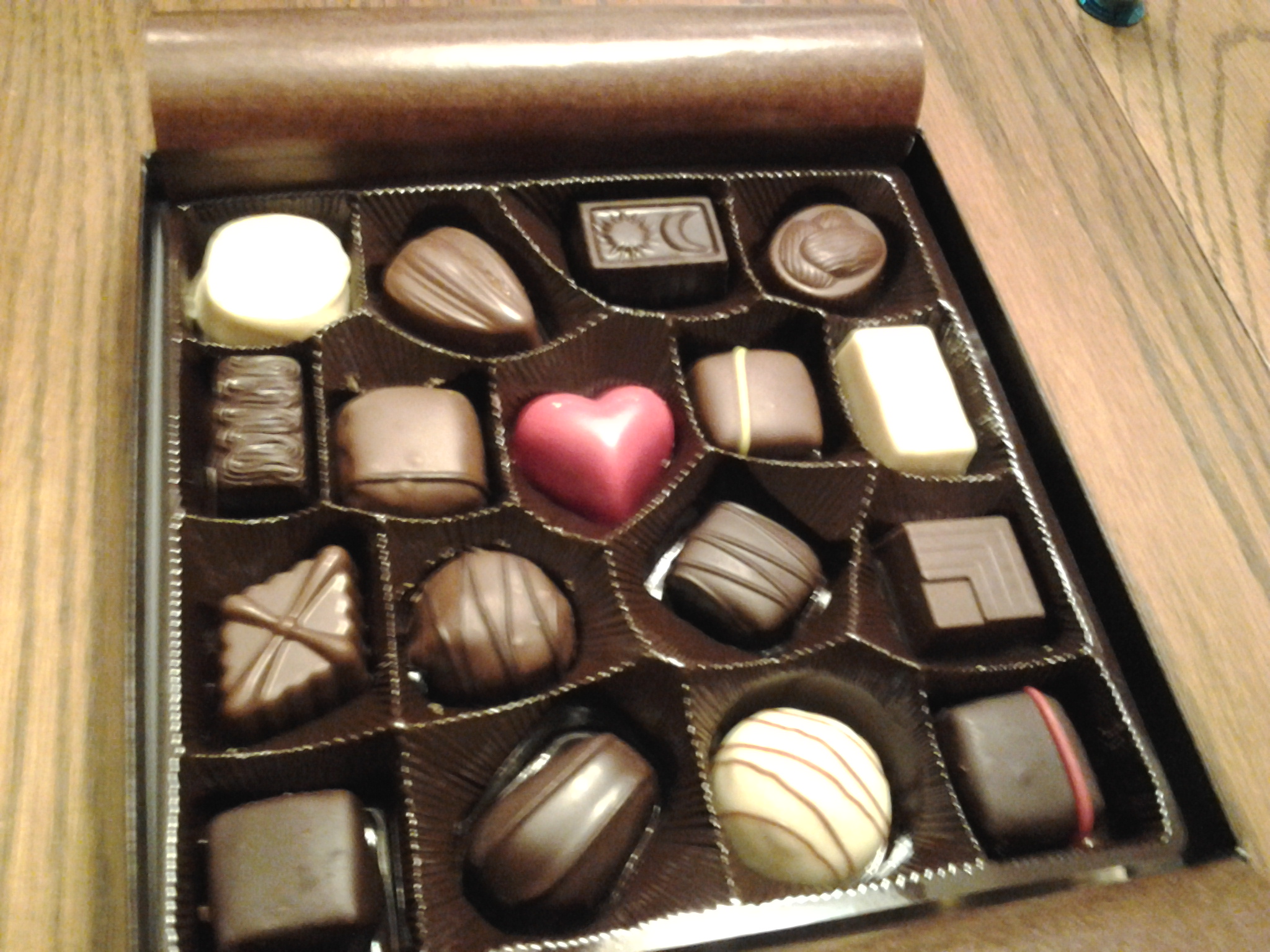 Look at these super freaking adorable cute chocolates!! They didn’t taste very good, but that was fine because I get to keep the memory of their visual sweetness far longer than their flavor in any case. 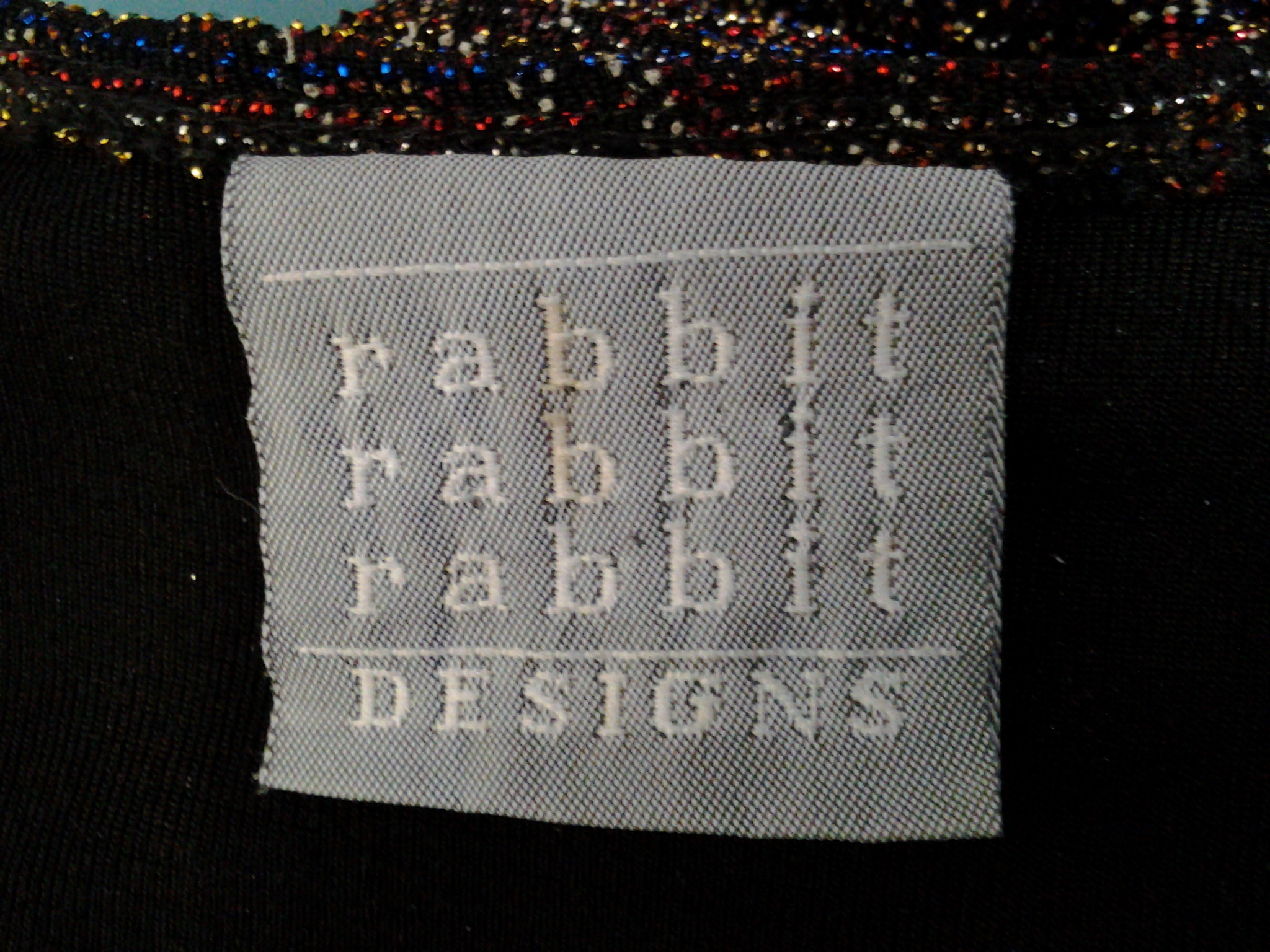 Obviously this is from my dry-cleaning days. It might even be from two phones ago. Seriously what is wrong with me. Anyway, this is really only funny to YTP aficionados, and possibly not even to most of them. “I’m Dr. Rabbit, the world’s only rabbit rabbit rabbit designs.”

That’s enough picturage for now. I will post more tomorrow SOMEBODY HOLD ME TO POSTING MORE TOMORROW.

Last night my mother had a gathering of LDS people (who attend a class she teaches) to eat ice cream and play games. And since they were playing my two favorite games of all (and freaking eating ice cream, obviously), I joined them despite being the black sheep.

One of the games was Telestrations, though mom had put together booklets with LDS-themed phrases rather than using the cards from the game. I mention this only because I need to make a lasting note of a couple of them: “Earth with her ten thousand flowers” turned into “grandma’s playing poker with her invisible friends again,” and “2,000 stripling warriors” became “clap if you believe in fairies to save Tinker Bell’s life.”