Your eyes see right through; that’s all they do

As of right now, there are only four items left on my to-do list. In fact I’ve cleaned up my room some, though there’s still more to do (including vacuuming, which, since Enishi’s death, is something I rather loathe), so at least that one’s in progress. Well, technically, all the other remaining items are in progress; just none of that progress has been made since I started the list. Ah, well. 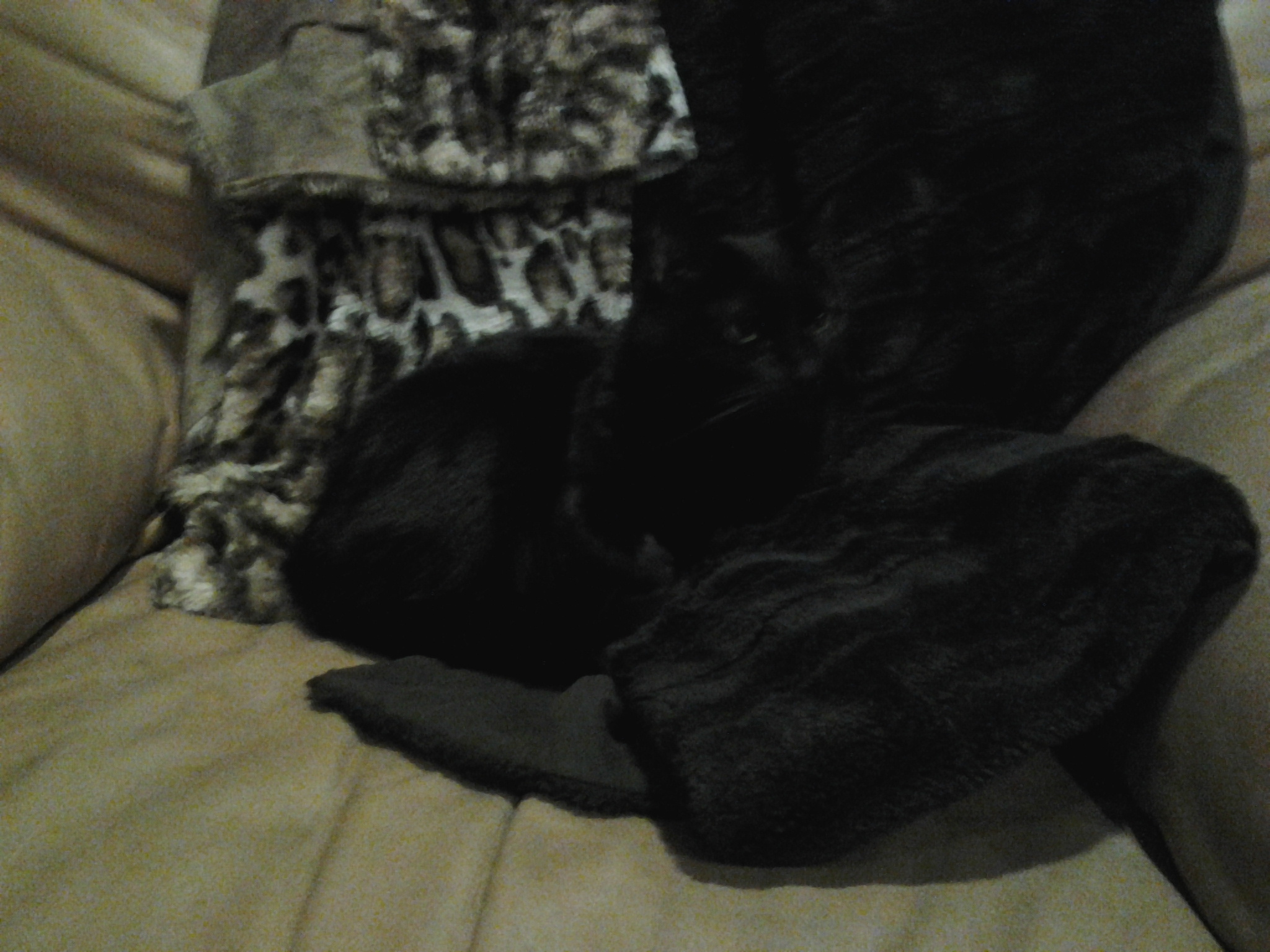 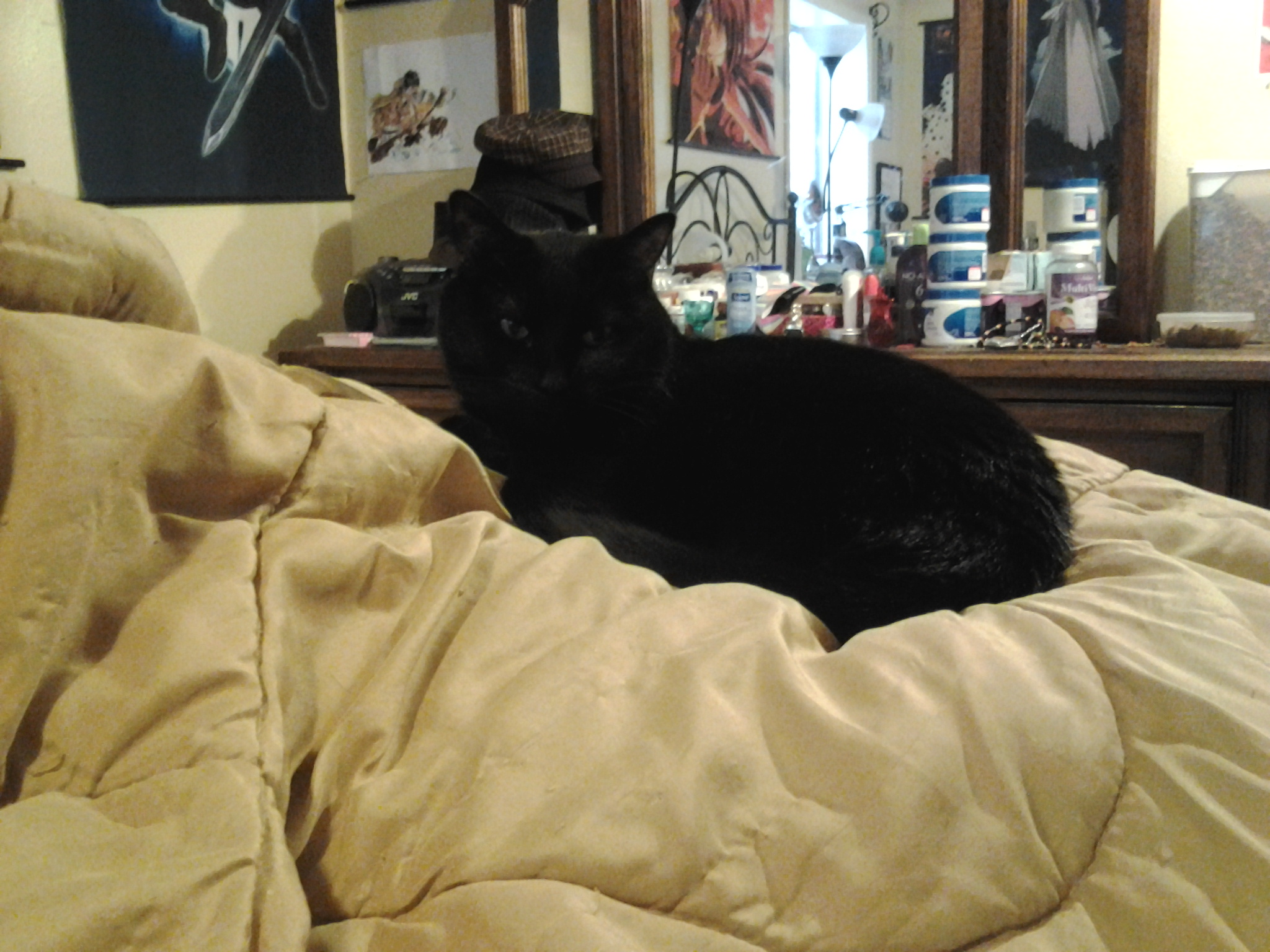 And then there’s also this, which ZG and I once found at a local grocery store: 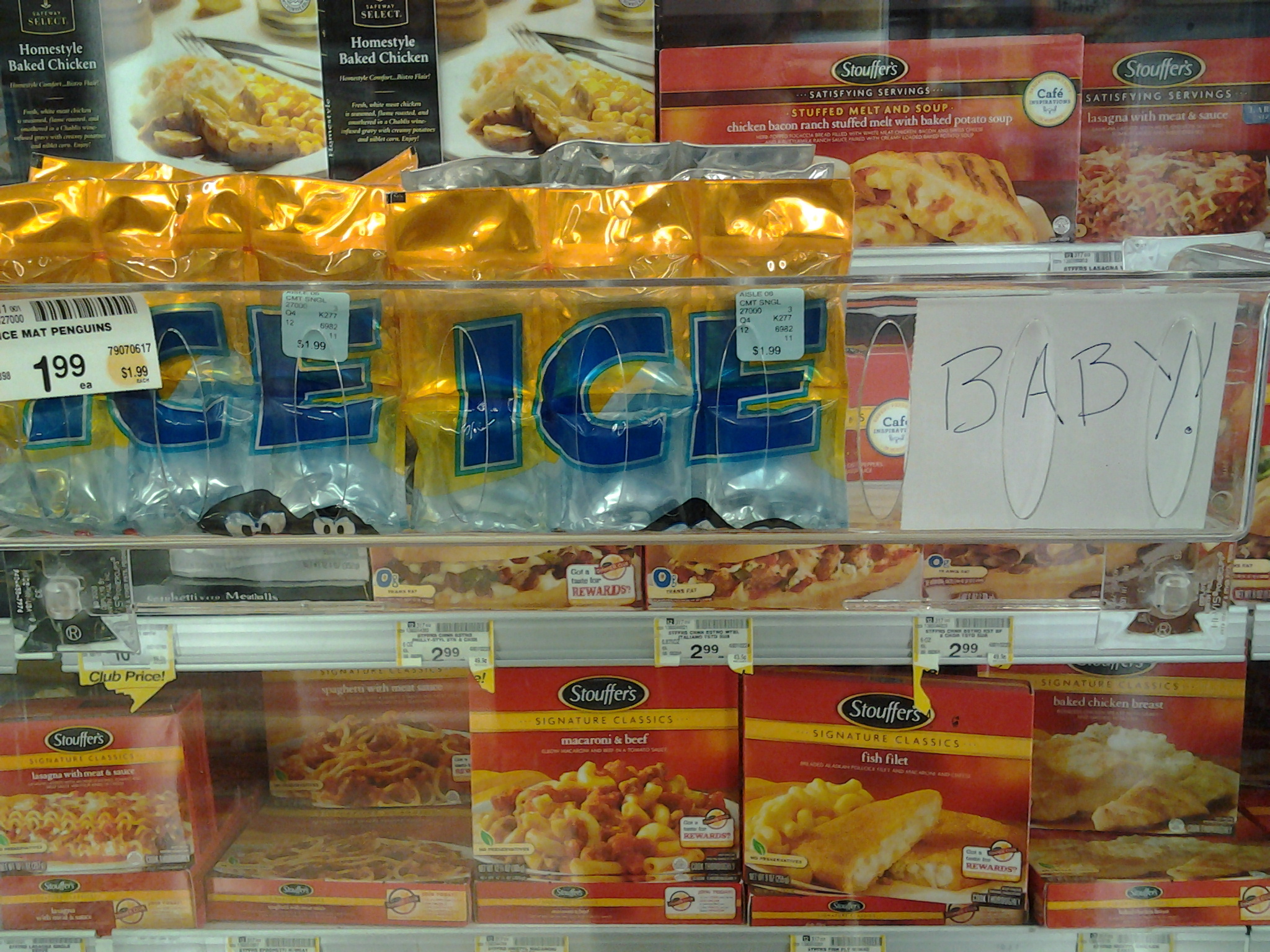 I think it speaks for itself. Sometimes… sometimes… people do good things.

OK, a couple of dreams.

In one, I was at school and we were laying carpet, apparently. But there were all these donuts!! Happily we ate them; I had, like, twelve, and they were amazing. Then I started to worry that perhaps the donuts hadn’t been intended for us and would be missed. So, when I was supposedly out grabbing the carpet we needed from the storeroom, I instead went and got on a bus to see if its route would take me past a donut shop where I could replace what we (especially I) had eaten. Unfortunately, I forgot to grab my purse or even put on shoes, so if we’d happened to find a donut shop I could not have purchased any. I decided this would be the reconnaissance mission.

Naturally, now, in waking life, I want so much donuts. I head out to work at 1:00 today, at which point Dunkin Donuts will be closed, but it’s unlikely I will leave the house any earlier than that. It’s not impossible that I will get some at a gas station, but they won’t be Dunkin Donuts, which is what I specifically want. AH MY DIFFICULT LIFE.

A different dream was all about drive-thrus and bacon cheeseburgers. In waking life, I wouldn’t complain of one of those either. What will probably happen is a Kum & Go maple bacon donut, snagging the best of both dream worlds.

Yet another dream (this happens when I sleep in) featured the Jamboree building and some kind of political propaganda by someone similar to Granny Smith, though she may or may not have been a pony. Nobody was much interested in what she had to say, in any case. Then the CMC (definitely ponies) were having a bake sale and acting out a political drama with cookies in the shape of various political figures. People flocked to buy thems! So it was much more successful propaganda than Granny’s.

Then, outside the building, some airplanes came by. One of them very cleverly got right under a motorcycle that was in the middle of a mighty leap and snatched him right out of the air. Then the plane landed on the hill, the motorcycle drove off, and the plane left while everyone cheered!! Because physics totally work like that.