A vegetable story and some pictures of Hiko

So brother (for some unknown reason) gives his cat plates of vegetables as treats. Galileo will eat anything, so it works, I guess. Obligate carnivore notwithstanding. Anyway, Hiko got at a plate of corn that was intended for Little Cat, and was then pooping and vomiting it up all over the place. Plus then Little Cat didn’t get his treat. So next time, when brother set up a plate of peas for Little Cat, he made sure it was inaccessible to Little Dog.

Well, Dog discovered that the peas were there, and he WANTED them. So he sat nearby and BARKED at them, presumably hoping they would come down if he asked just right. I brought him back upstairs a few times, and each time he would eventually return downstairs and continue barking at the peas. I find this endlessly hilarious.

Let’s have some pictures, starting with the three stages of falling asleep on the couch: 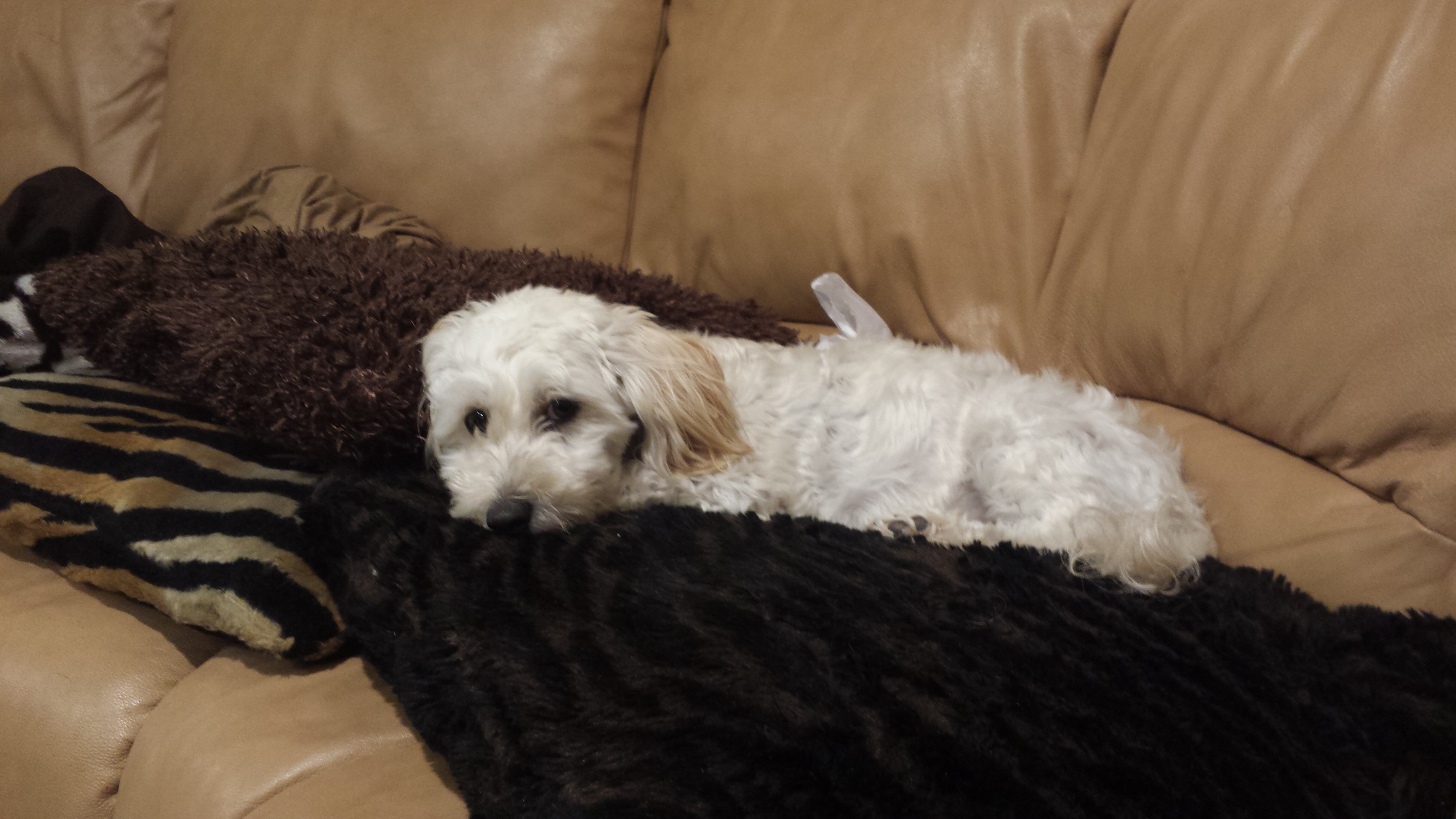 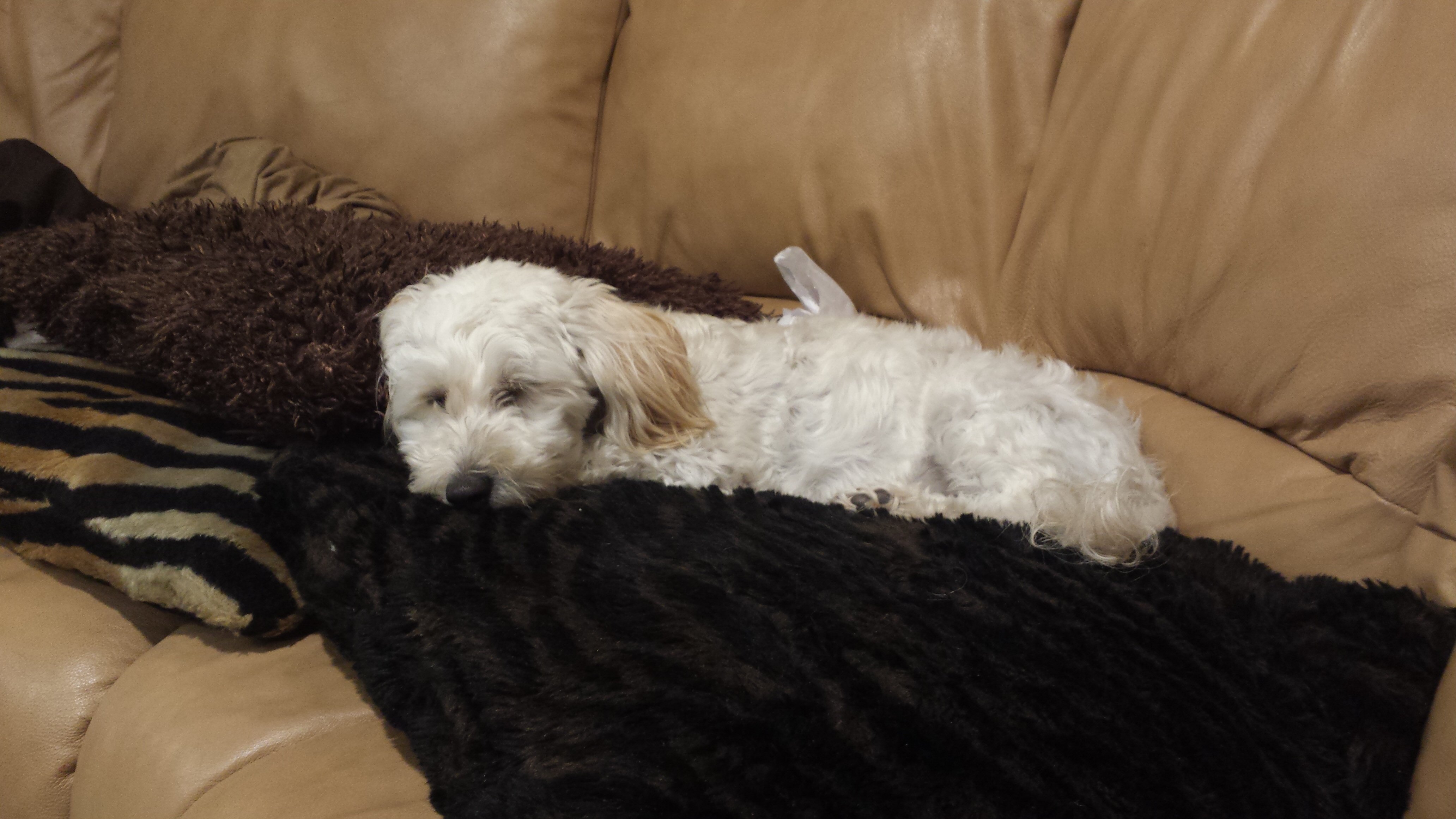 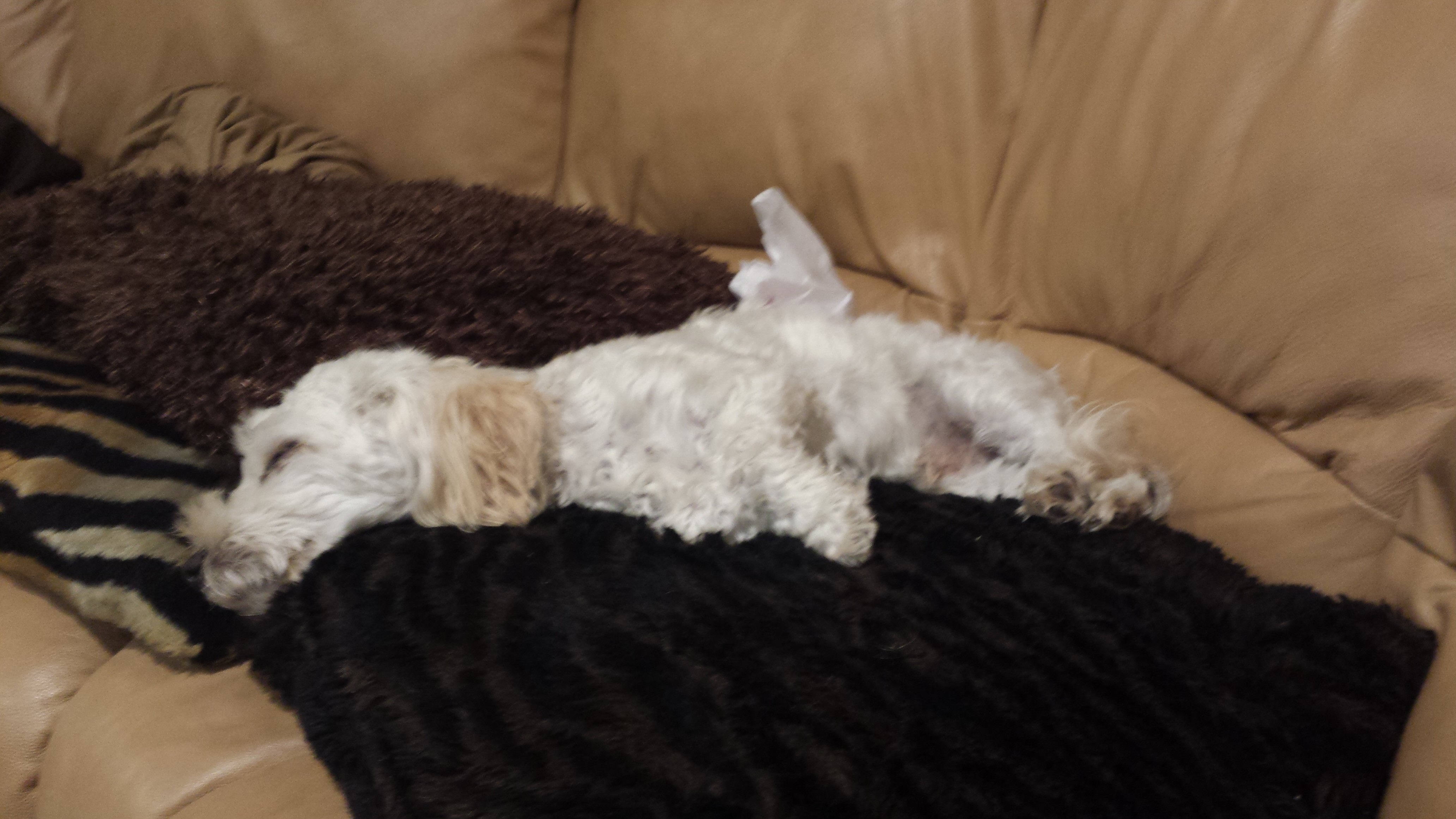 He snuggles with me in my bed sometimes too: 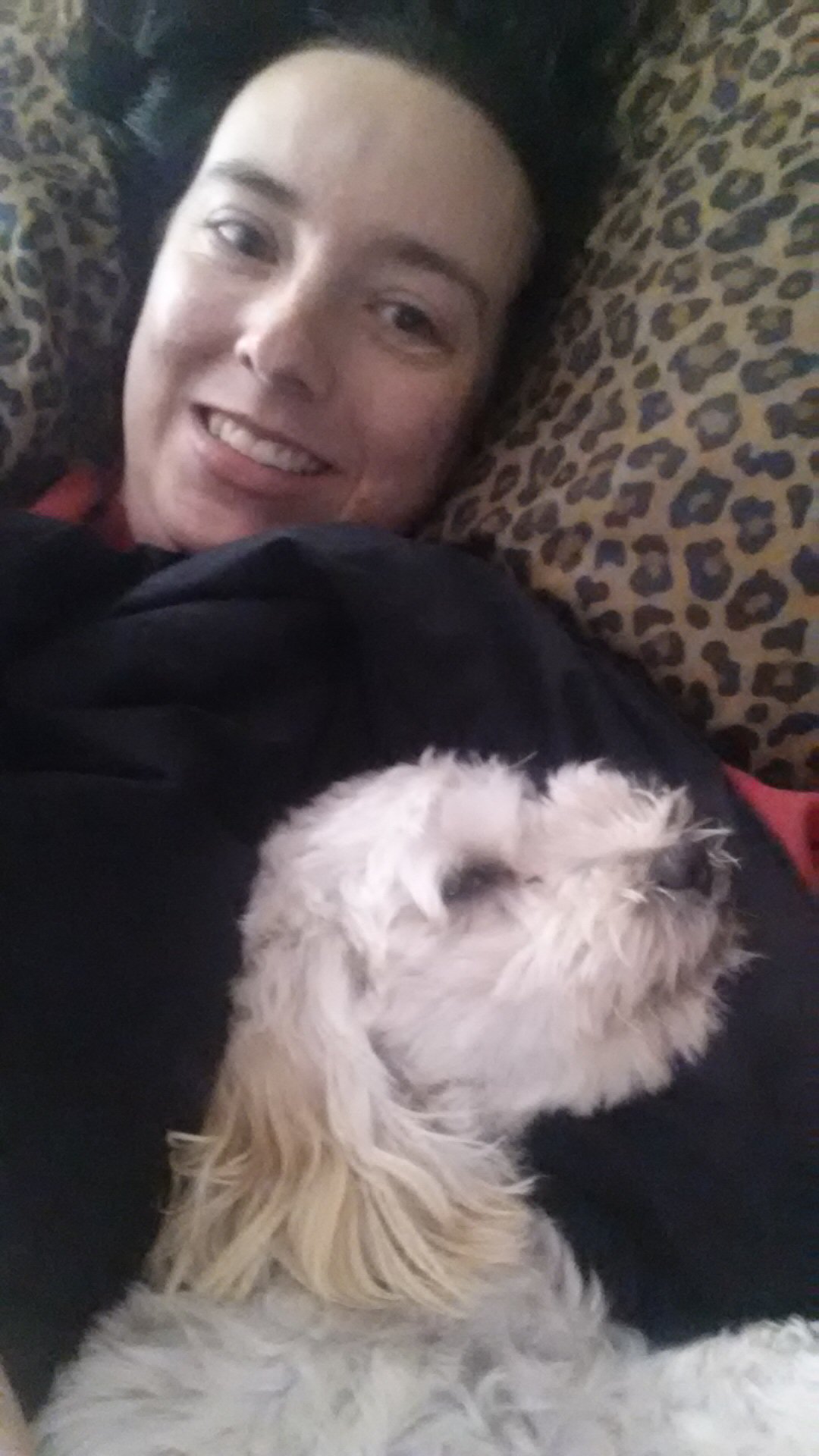 Also, he has no idea when he’s standing on a snakie: 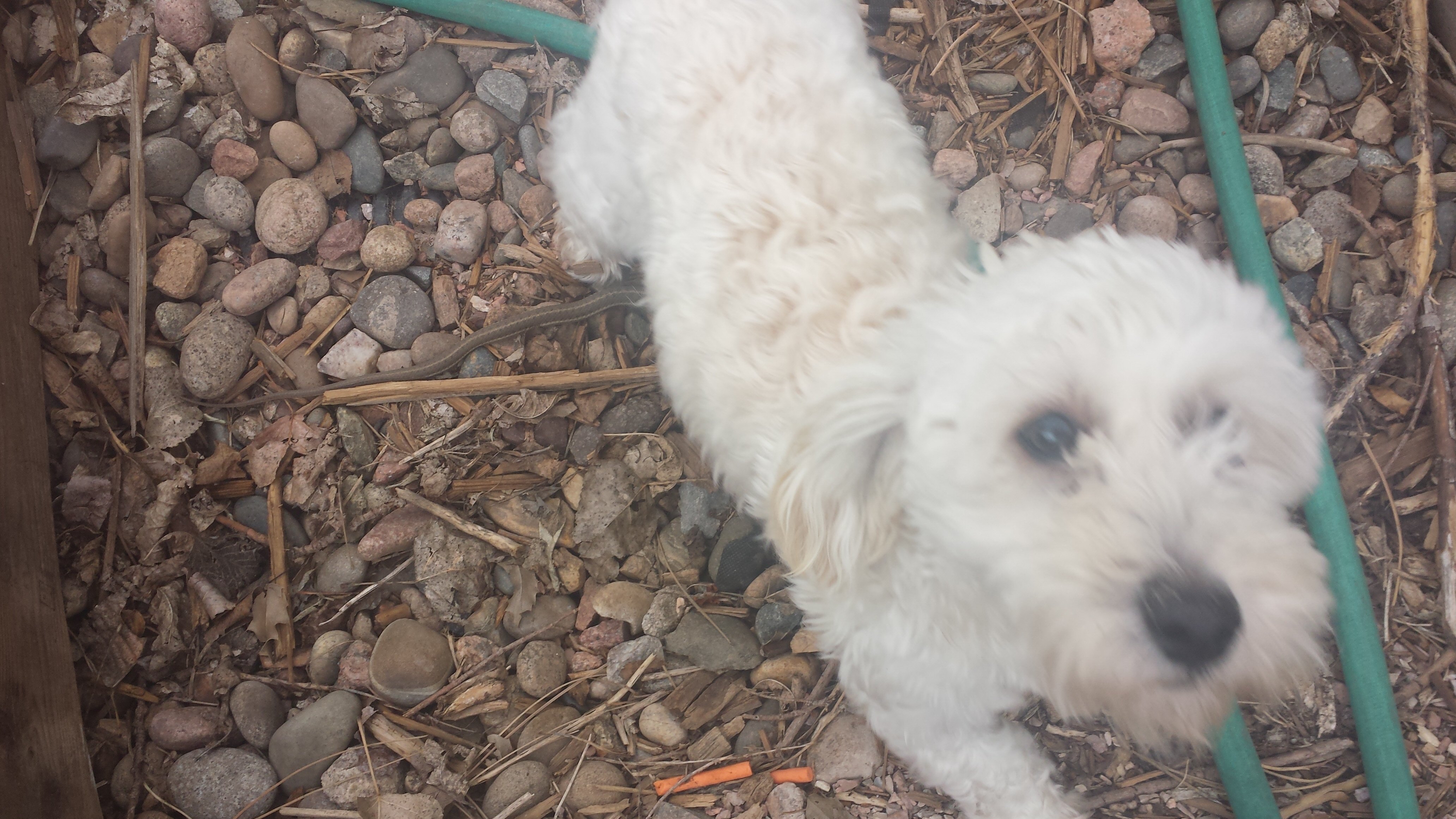 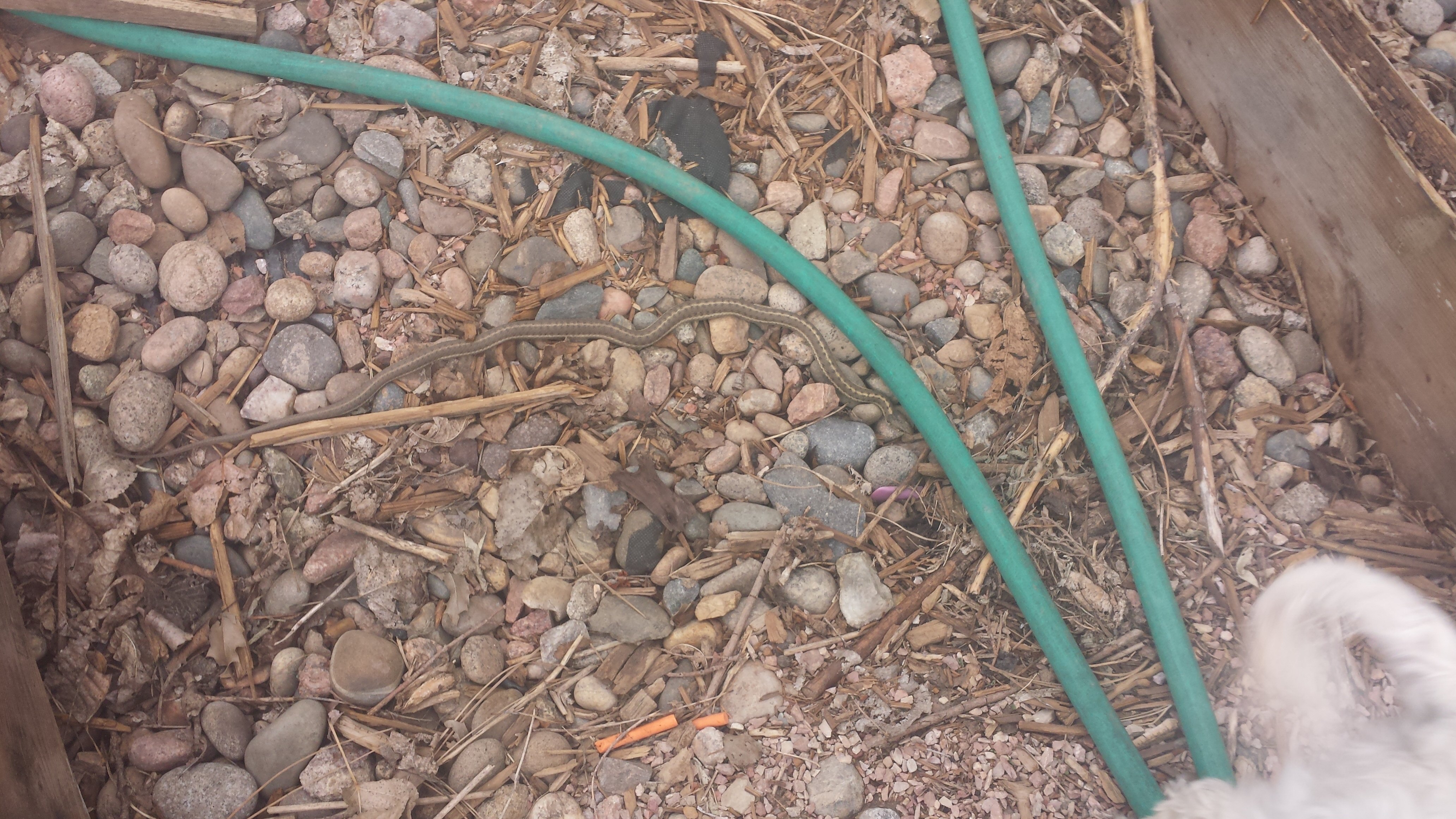