It’s all very well and good to say, “I shall do better at posting casual moments and photos and dreams and such,” but the fact remains that I don’t exist, for all practical purposes, during the work week. It is Thursday evening as I start to type this, but we’ll see when it actually goes up XD

I dreamed, first, that I was going to meet Yaoibutterfly for a movie. I assumed it would take her a while to get to the theater, so I didn’t choose a showtime yet, nor depart for the theater myself. Instead, I went window-shopping with my family.

Unfortunately, my family is sometimes frustratingly unreliable in my dreams, and they were dawdling around at the mall for ages as it got later and later. Then YB texted me to say she’d arrived at the theater, and it was still going to be a while before I could get my family to leave the store we were in. I looked online, and there was only one showtime left I could possibly make it to.

So that was a stupid and boring dream, and I honestly probably wouldn’t have bothered to record it if I didn’t have another, far more interesting one to record.

What I find most interesting today is the way dreams have of conveying loads of information in, as it were, few to no words. I’ll take a shot at describing this, but I don’t know how successful I’m likely to be.

So to start out with, I was Heero, and I had been either created as or transformed into a badass demon of sorts. And I had encountered my creator (out transformer), against whom I had a deep resentment a la the creature toward Frankenstein (only perhaps less justified).

It was this creator that I (as the dreamer rather than the protagonist) had an intensely complex sense of. I think he was inspired a bit by certain characters and events in Shaman King, which I’ve been rereading lately, but he also reminded me a tad of Dr. Manhattan. He was elevated above humanity in personal power and capability so far that he might almost be considered as belonging to a different order of being. He was far-seeing and insightful into both causality and human motivations and emotions, and his goals and intentions were lofty and not always comprehensible.

He was driven by logic, but he was not lacking in compassion. His kindness was cool, however, very much alloyed with his logic, and, like his intentions, of a type not always comprehensible to lesser beings. In many ways he was what I think a lot of people consider God to be (though if I were to believe in a conscious god, I would believe in one far more personable).

I, Heero, did not know why I had been made the way I had, and was ready to make my newly encountered creator feel all the anguish of my tortured soul through violence. My creator informed me dispassionately that attacking him would accomplish nothing, but I was determined to… I wasn’t sure what. Force him to explain, perhaps, why he’d done this to me… or maybe force him to change something, since he probably had the power.

As he effortlessly evaded and ignored my attacks, he pointed out the futility of my actions and logically deconstructed my motives and feelings. As it became clear that I didn’t understand my motives and feelings, he kept asking me what I thought this course of action would accomplish, and what I really wanted. At last, defeated, I stopped attacking him and admitted that I didn’t know what I really wanted. Then he hugged me tightly as if to say that everything would be all right and he was there for me.

This was such an incredibly dramatic and emotional moment that it started to wake me up. And of course the more I wake up, the more consciously I meddle with the events in a dream. So at this point, before actual awakening, there was this brief moment of, “Creator wants to supply Heero with emotional connection and support closer to his level.” I the dreamer was interpreting the creator’s analysis of the situation as a set of gears turning, and I just subtly tweaked things so that the gear he first felt fit best into his intentions, Relena, fell out and got lost. And who would be her replacement? Who’s to say? I woke up at that point.

This was such a striking dream that I doubt I’ll soon forget it, but I’m still glad I’ve managed to write it all down now. The subconscious is such an interesting place, isn’t it? All we can really do is attempt to channel some of that intensely impactful emotionality into real stories in conscious life.

Now how about some photos? 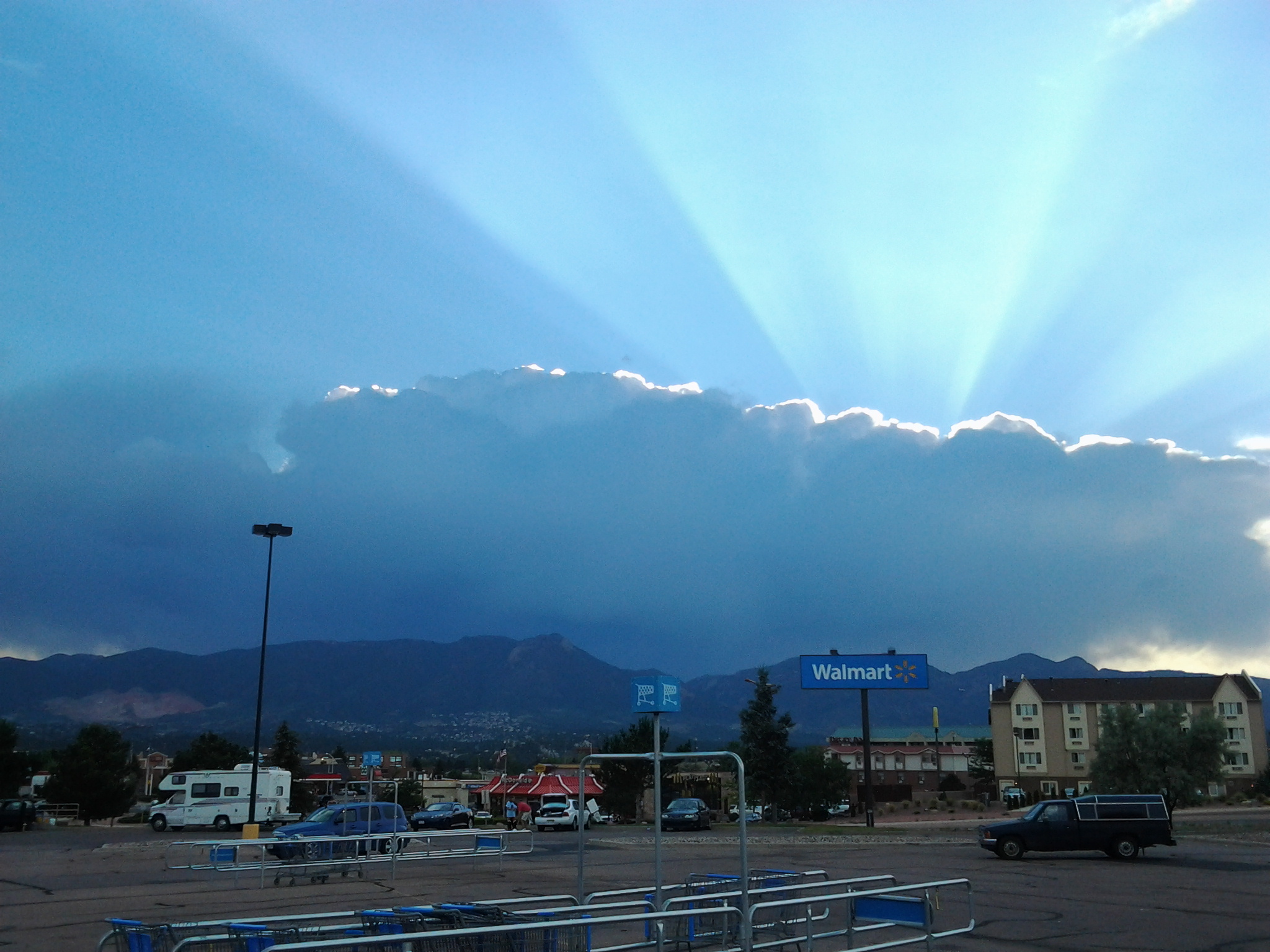 The Wal-Mart parking lot has always been a really good place for views of the mountains. I guess I thought this cloud looked pretty cool. 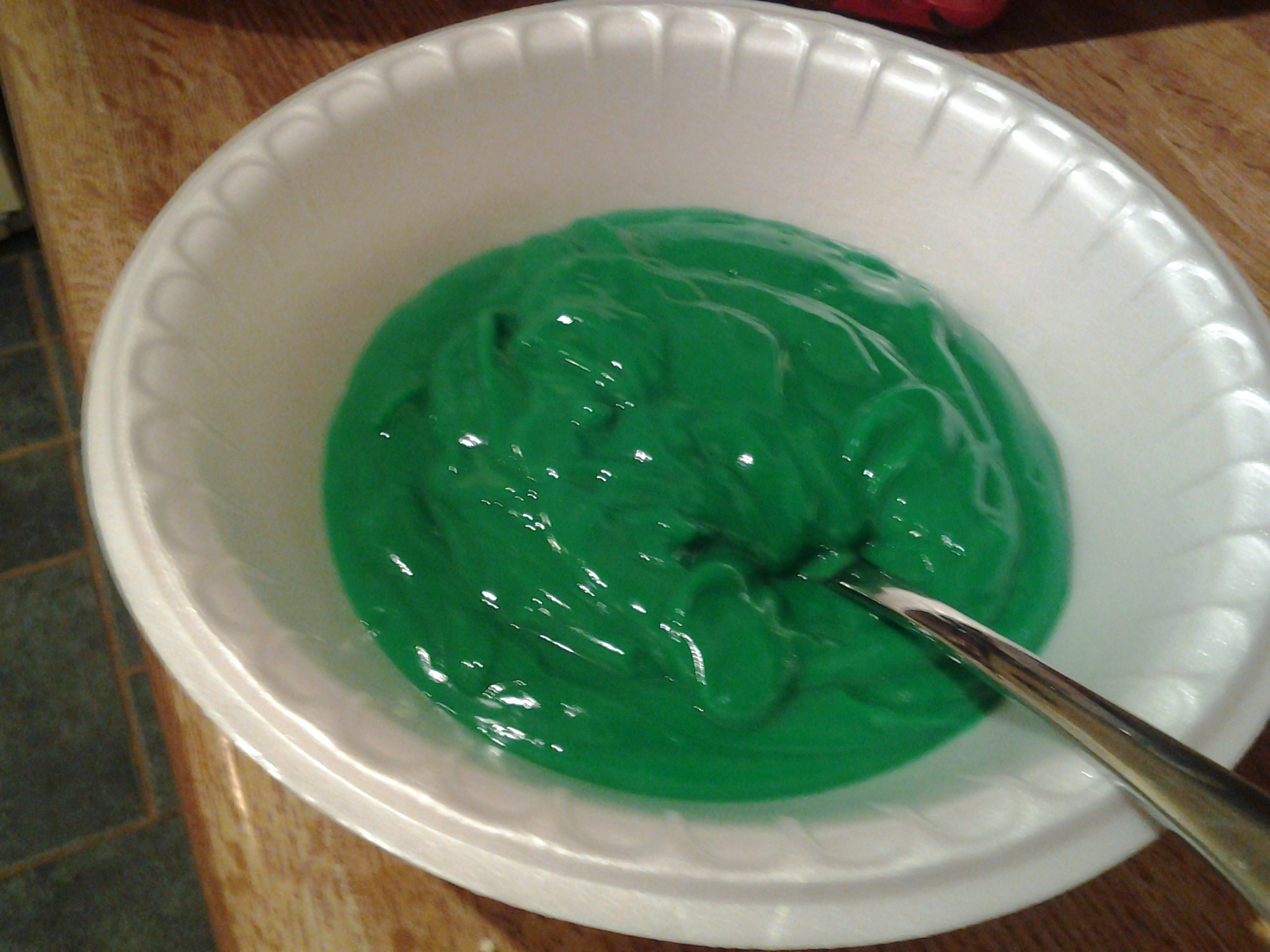 This was advertised as color-changing pudding, but what it seems they meant by that was, “When you mix the pudding mix with milk, it becomes the color it’s going to be.” That was extremely disappointing, but the resultant pudding was nonetheless awesome-looking. 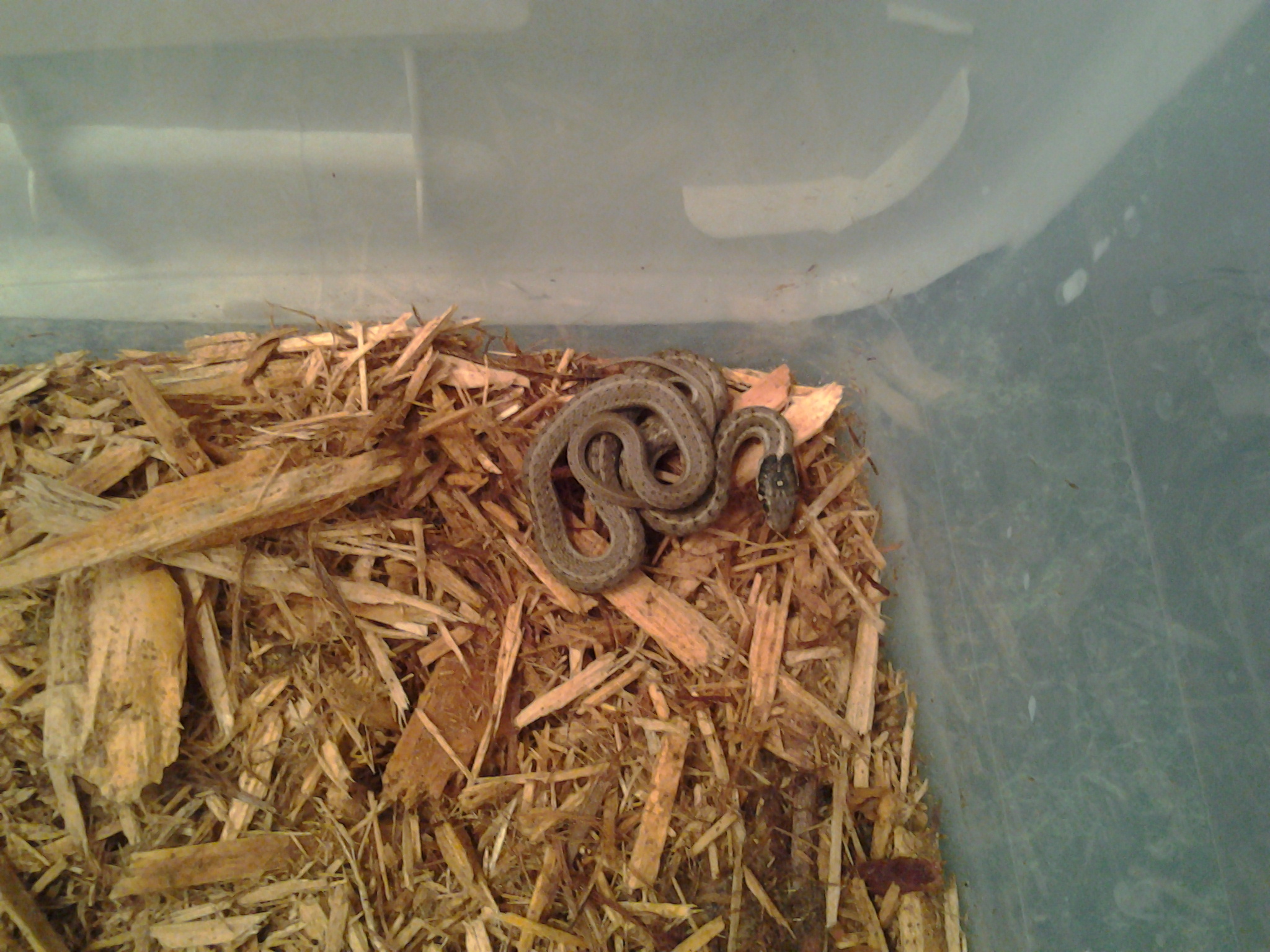 SEE THIS CUTE SNAKIE THAT ZG HAD FOR A WHILE. 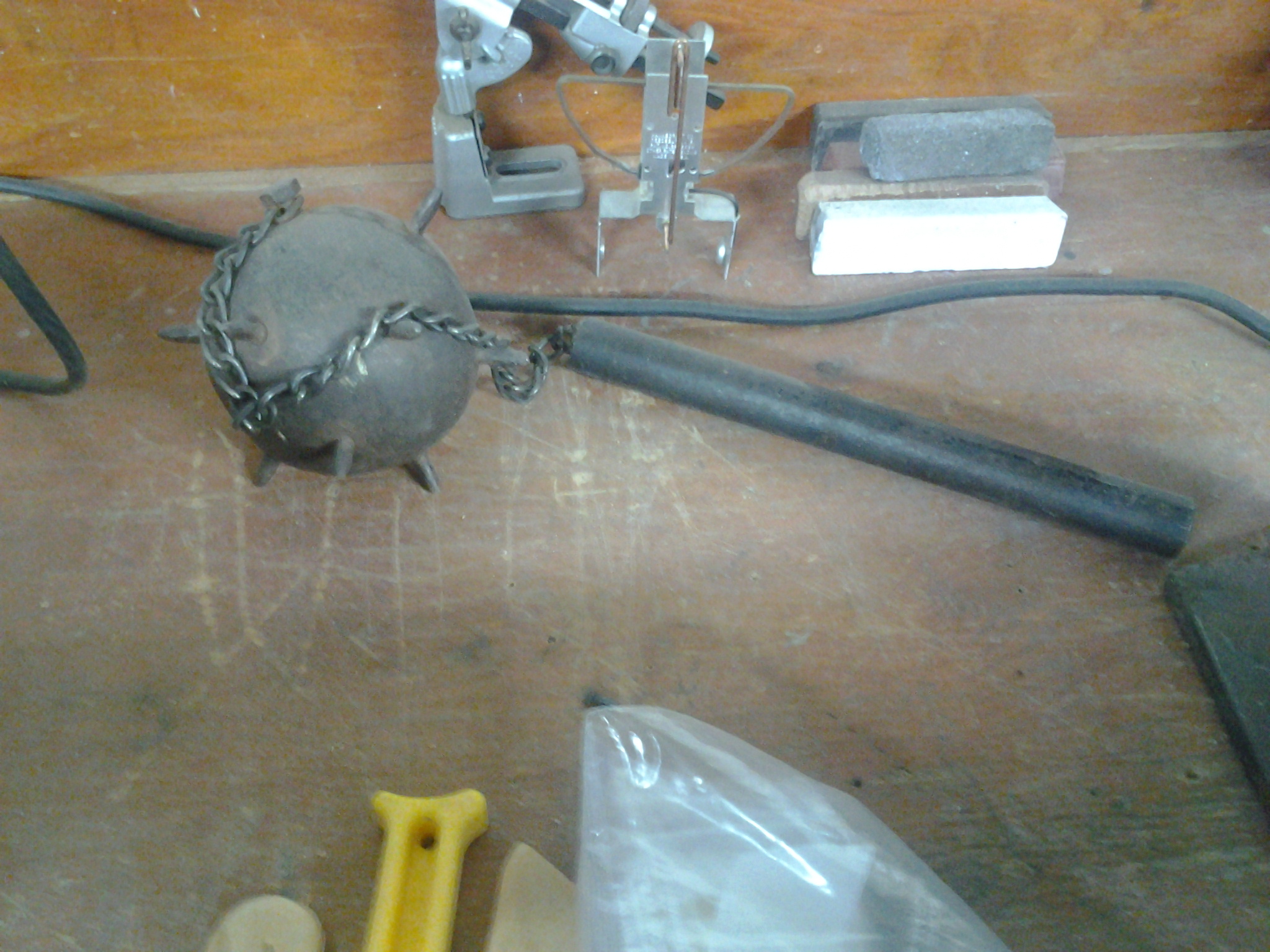 ZG also had this. It was out in her storage trailer. I don’t know why.

OK, in other, completely unrelated news, as a birthday present for myself last week, I commissioned hasu to draw a cover/title image for me for One Year, Two Minutes. So go look at it.