No sign of wings as you turn your back on me

So my co-worker Lauri comes to join me scrubbing surgical packs and announces, “I keep burping up my taco pie.”

Says I, “That’s the grossest-sounding phrase I’ve heard in a long time.”

Everyone around us starts laughing, and Lauri, totally missing her own double entendre, starts explaining how she had taco pie for lunch and how she puts beef and onions and this and that and the other thing in there. A little puzzled as to why everyone is laughing even harder, she adds, “Why, what do you like in your tacos?”

“Are you sure you want to know?” I ask in reply.

It was like a dumb scene from a sitcom. At this point the nearest co-worker to us was laughing so hard I thought she would fall over, and could not speak coherently. But eventually someone from the other side of the room shouted, “Lauri, you can’t ask a lesbian that!”

“At least it wasn’t fish taco pie,” I said, in order to complete the cliche.

In other work news, I saw the biggest cuterebra I or anyone else at the clinic had ever seen. It was burrowed into the skin on the cranial side of the dog’s scrotal sac, and IT WAS THE SIZE OF EACH OF HIS TESTICLES. Seriously, when I first reached down to palpate his scrotum, I distinctly felt three similarly sized objects and I was like WHY DOES THIS DOG HAVE THREE BALLS. So freaking big.

That’s all for work news. Next item: I just recently finished rereading Moby Dick, and the following book in line was How To Be A Pirate for the first time. Anyone familiar with these two books should be able to see why it was interesting and amusing to go straight from one to the other, but for anyone that hasn’t read them both or doesn’t remember, the reason is as follows:

Moby Dick ends with Ishmael escaping the wrecked and sinking Pequod by floating away in a buoyant coffin. How To Be A Pirate starts out with the ship Hiccup and the other viking boys are on being stove in and sunk by a coffin that strikes it, which they then take back to their island, open, and extract a living man from.

Anyone that’s around here much is undoubtedly aware that I don’t post a lot of book thoughts, because I’m lazy and because it’s not like you can’t find pseudo-reviews of books all over the internet. But it was such a funny coincidence that I happened to read those two books in that order like that, I had to make note of it. 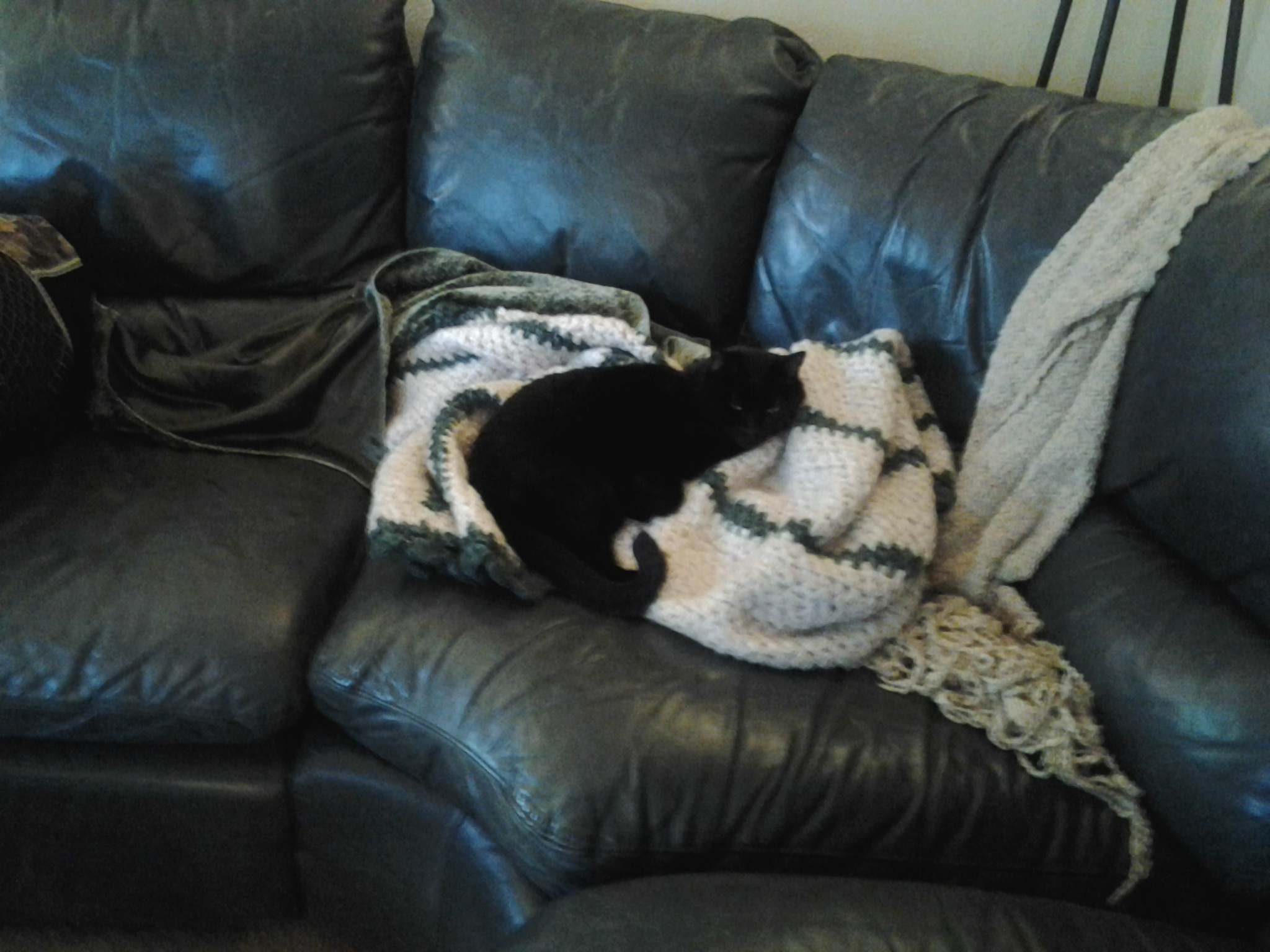 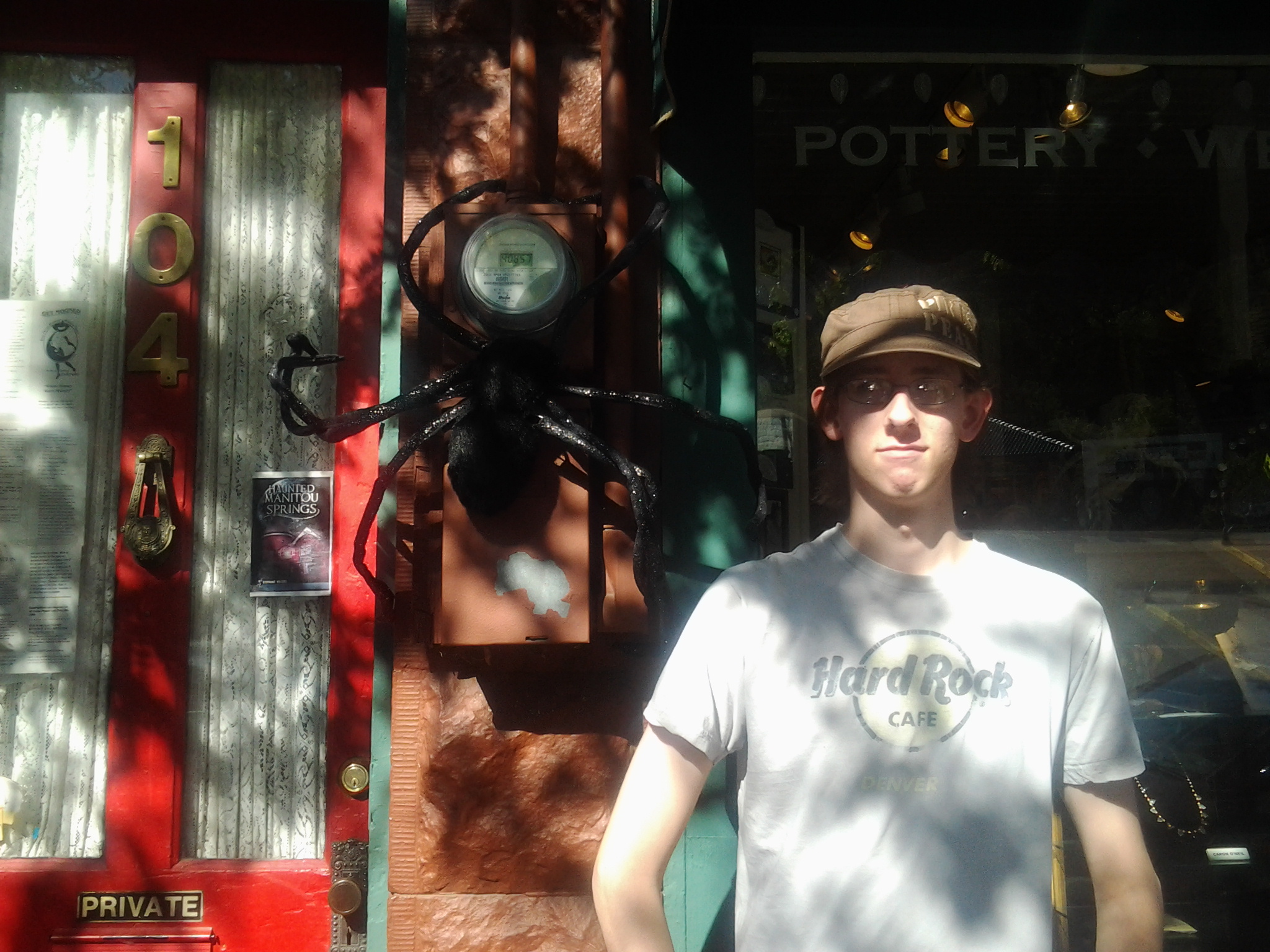 A few years back, we were wandering around Manitou Springs, and we found this large spider. So brother posed in front of it. 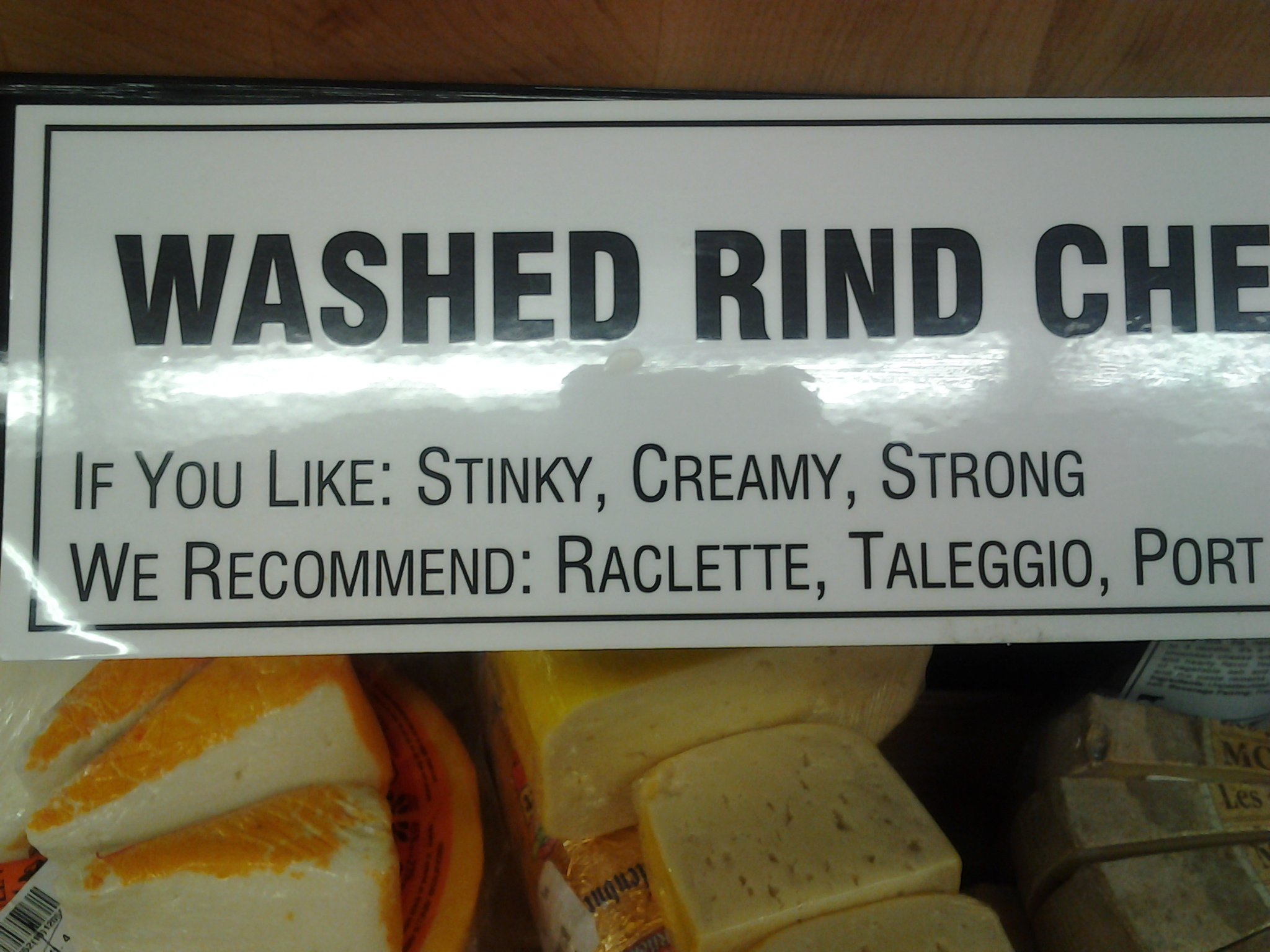 Zombie Girl and I were at a grocery store and found this sign. She thought it was uproariously funny and had me take a picture of it to save forever. It is pretty funny. 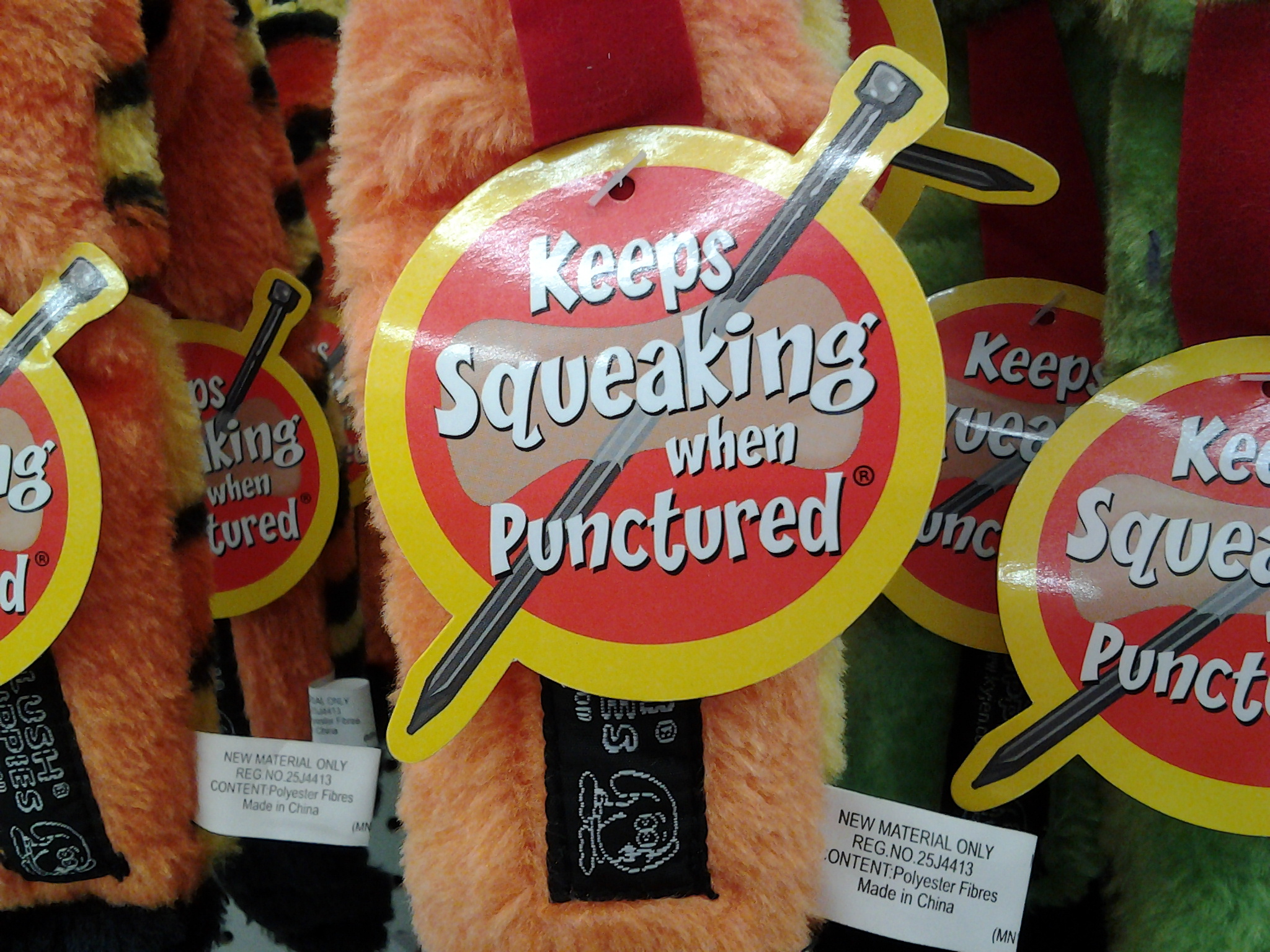 And speaking of funny labels, I found this one rather morbidly so and had to document it.