Teach me how to see your vision through my eyes

Hiko had what I believe was his first encounter with snow this past week. He previously lived in Arizona, and I don’t know his history for sure, but he was only about a year and a half old when he came to me, so I think it’s a pretty good bet.

Anyway, he ran excitedly outside like he always does, made a much-truncated excited circle that did not touch the lawn, and came straight back to the door. He gave me this look like, “Hey, something weird happened out here! What’s going on?” He was (and has remained) very interested in attacking the snow on the flagstones, but he flat-out refused to walk on the snow-covered grass XD It was so freaking cute.

So this last week (and, to some extent, the previous week) at work has been insane. Tuesday in particular was appalling. We’re short a person in general at the moment, have one tech that is great and whom we love but who is still in training and therefore has a limited range of tasks she can perform, and one gal out on maternity leave. Then another tech had to take some time off due to a convergence of illness and disaster in his life. Then the trainee called in vomitous. And then another gal sprained her ankle right there at work.

This left three full-time techs, one part-time tech, and the supervisor. I can’t even begin to describe how short-handed that is at a clinic that does 20-30 surgeries every day. I could go on for paragraphs about how difficult and exhausting this was and how absolutely over the week we were before it was even halfway finished, but that’s not actually the point I’m aiming for here.

The thing is, I’ve had other jobs where understaffing and its attendant stress and misery was a regular occurrence –indeed, where understaffing was standard practice, and if you actually had enough employees working at any given moment, you were likely to get in trouble, because even desperately understaffed you were still guaranteed not to make your labor. So I am well accustomed to being understaffed; I am so familiar with this way of life, it wasn’t even a little bit of a surprise to encounter it in this job as well.

But this job is a real job where none of those others were. Despite the fact that I’m making little over minimum wage at this non-profit business, there is such a world of difference between this job and those others that I almost can’t describe it.

At those other places, when things sucked — which was most of the time — there was an atmosphere (unspoken but oppressive) of, What did you expect, working here? Do you really think you, who took this shitty job in the first place, deserve any better than these dehumanizing working conditions? It was consistently depressing and demoralizing.

But at my clinic, we pull together. We have each other’s backs. There is a perpetual atmosphere of empathy and support and the recognition both of everyone’s suffering and of everyone’s contributions. It’s, You guys are badasses, and no other team could have gotten through this craziness as well as you have. Far from making me feel somewhat ill and distinctly depressed at the thought of going to work, this solidarity has actually made me enjoy a stressful and incredibly tiring set of long, hard work days, and look forward to as an almost welcome challenge what at previous jobs has been a barrier to continued employment. This astonishes and gratifies me more than I can express.

I’m still hella tired, though. The weekend ends in about two hours, and I’m not ready XD I’m looking so forward to some time off in December.

I don’t really think this is anything more than an interesting coincidence — and the similarities between the two battles aren’t even striking enough that I would have noticed if not for the names of the two locations — but it is interesting, isn’t it? When I got to that bit in GWtW, I was like, Huh, that’s kinda cool…! Enough that I had to make note of it here in my journal.

Let’s finish up with some pictures of Hiko, in the bath and then afterwards when he’s all clean. Bizarrely, these are actually pictures from today and yesterday. Yeah, I still have a million pictures to post from previous years, but I should probably try to keep up with what pictures I’m taking these days too XD 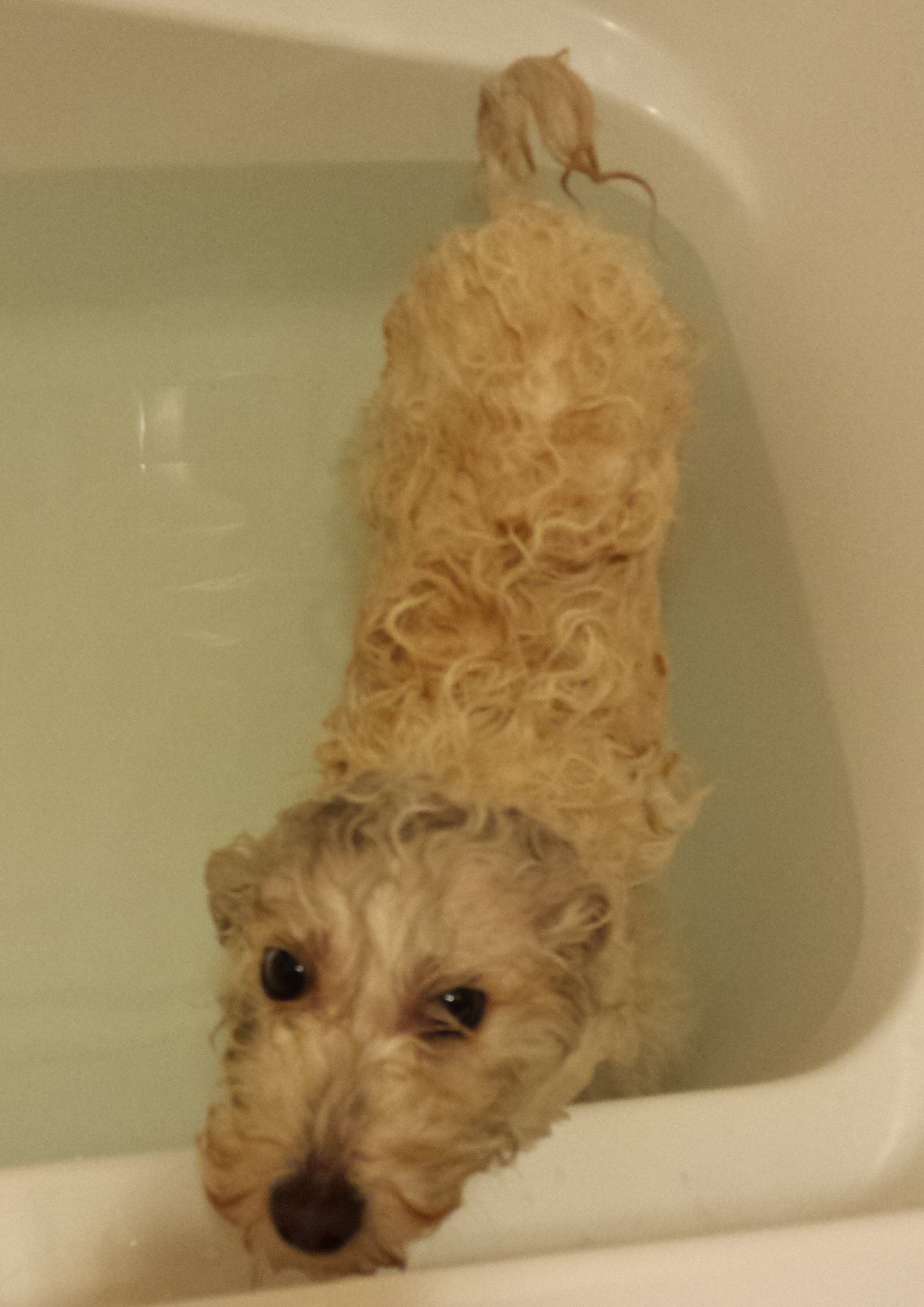 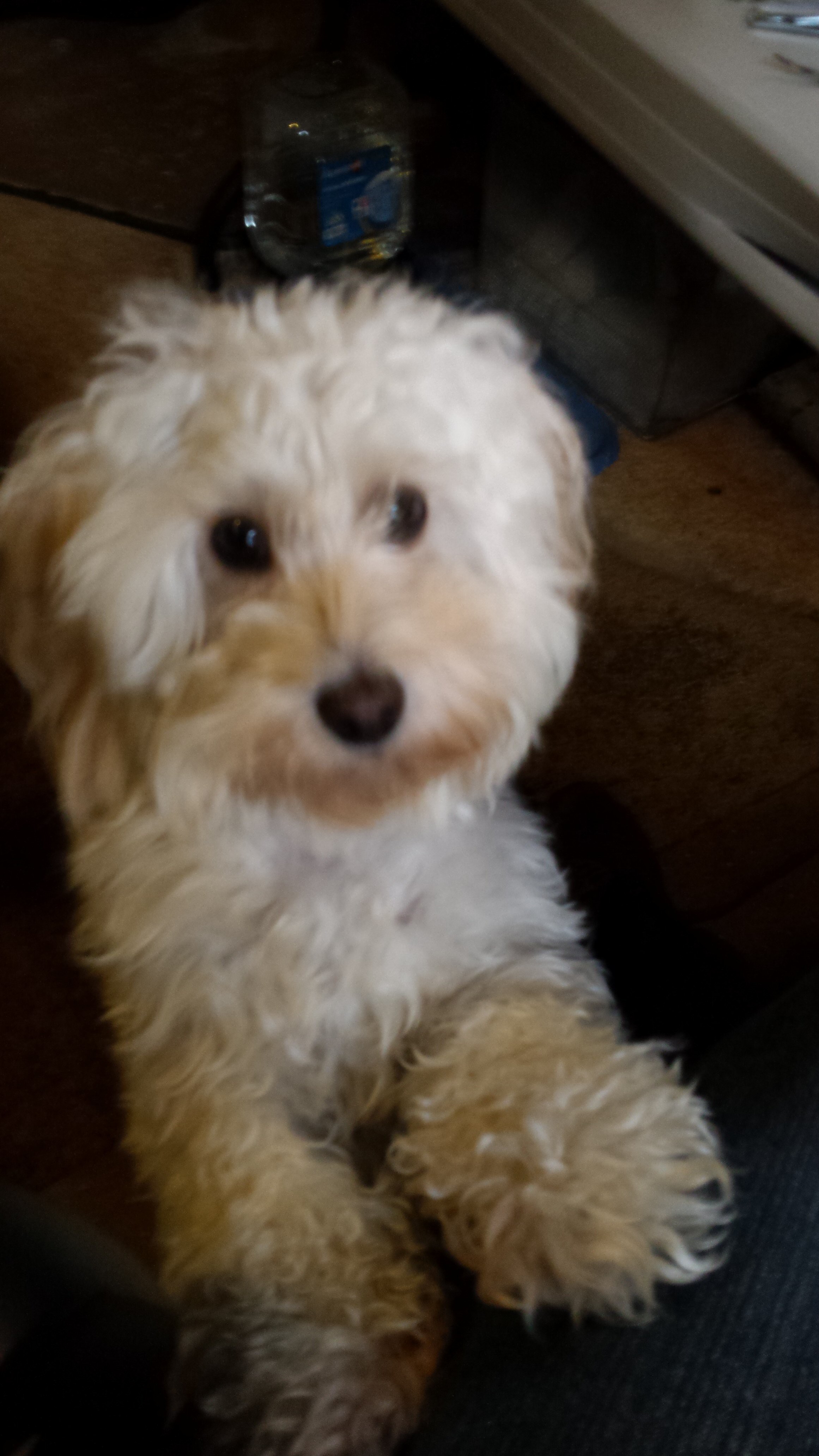 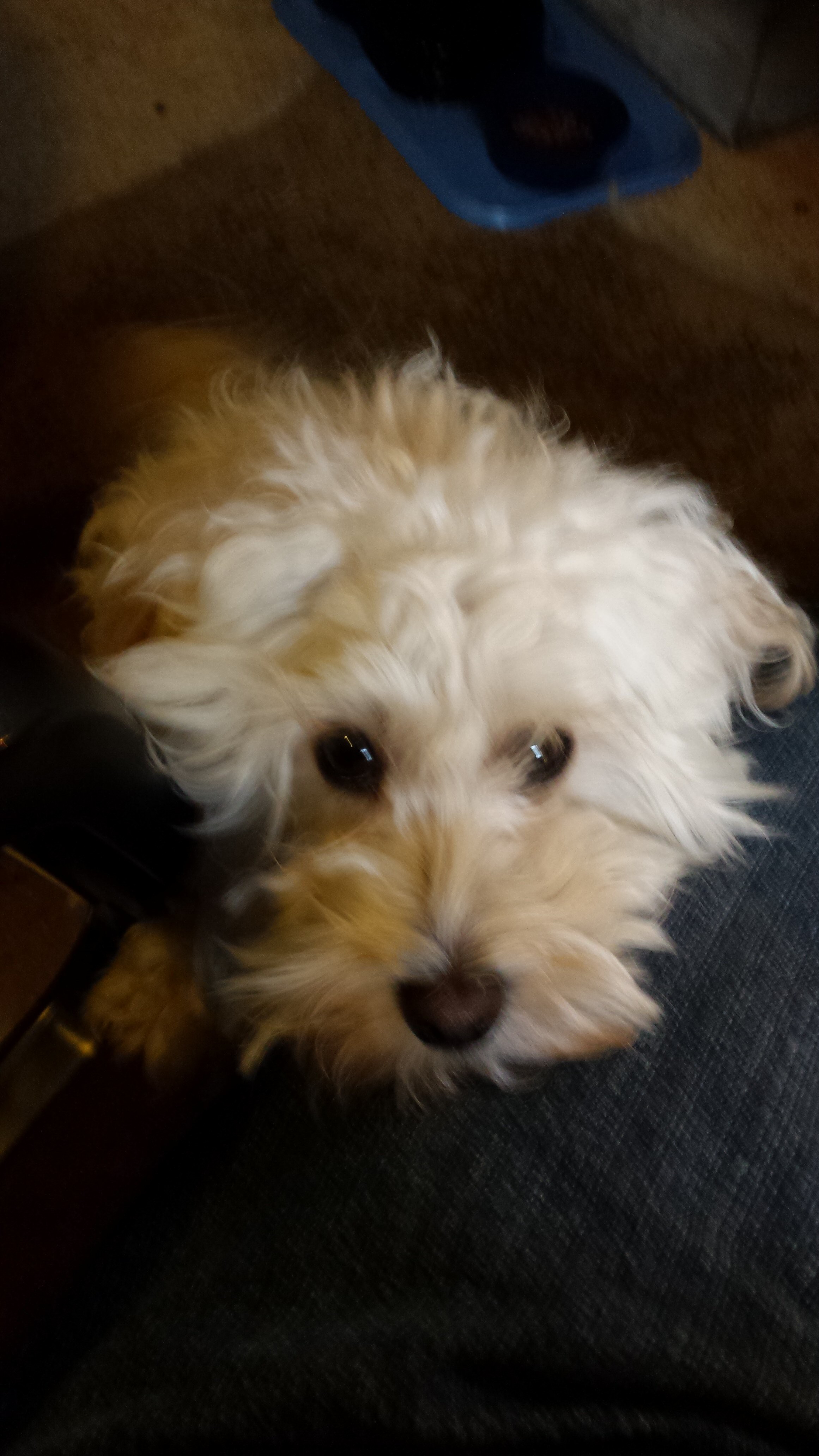