In one dream, I was a badass swordsman that successfully defended the colony (which lived in the Jamboree building, of course) from zombies or something. I wore a super cool fantasy outfit and had Sword of Darkness II, which I even made fun of in the dream because it’s the most common fantasy sword that every nerd has on their wall and it’s not even sharp.

There were all these dudes that rallied around this one older guy swordsman that was disdainful of me because I was a ladytype. Despite the fact that I’d singlehandedly saved the colony, they were all sneering and such about women being swordsmen.

This guy challenged me to a duel, and then looked all skeptical and superior when I didn’t know the little duel-specific flourishes one is supposed to make at the beginning. It was a very structured and not very practical sort of duel, and he beat me easily, and I was kinda like, I don’t have time for this. Then he condescendingly asked if I wanted to try again, and I said, “If I lost, I lost.” And walked away. XD

There was another dream I wanted to record, but I’ve completely forgotten it now. Like, I can’t even vaguely remember what it might have been about. I just remember waking up afterward thinking it would be amusing to have written down. Ah, well. On to sadder things.

Zombie Girl is back in town(country) because her mother had a stroke. This, of course, is horrible, but nonetheless I am always glad to see my dearest friend again. Here’s hoping her mother has the fullest recovery she possibly can.

Speaking of hospitals and such, my dad and his siblings have elected to stop the no-longer-effective cancer treatment on their father and take him home. Last I heard, the doctors had no estimate on how much longer he’ll live; dad and uncles speculate a week or two. I have no great attachment to my grandfather, but I am quite attached to my father and will feel extremely bad for him when his dad dies. At least everyone’s known it’s coming.

Interestingly, my grandfather worked at a plant manufacturing nuclear bomb parts when he was younger, and apparently everyone that ever worked for that company and later developed cancer gets all their cancer treatment paid for without question by the company. I guess they knew they’d never win a lawsuit and just decided to be gracious before anyone came at them.

And speaking of cancer and dying, great thanks to David Bowie. 372 songs of my 12,724-song collection are yours, sir, and even though you had a terrible habit of throwing older songs onto the end of new albums over and over and over (so that I think I have about twelve copies of Space Oddity from different places), that doesn’t change the fact that I have more music by you than by any other single artist.

Stardust: The David Bowie Story was the first biography I ever read, and that long before I had any idea that I’m gay or even much of a concept of what ‘gay’ was. I’m grateful for the enlightenment and for the music. We’ll miss you, goblin king.

And now I think I’ve gone on longer about David Bowie’s death than I did about those of a couple of authors in the last few years whose work meant far more to me than his. Or about my own grandpa’s XD

Well, I’ve been quite productive this weekend, and I’m hoping to continue to be productive today. I don’t think I have anything else to say in this entry, so I’ll post some pictures and go away. 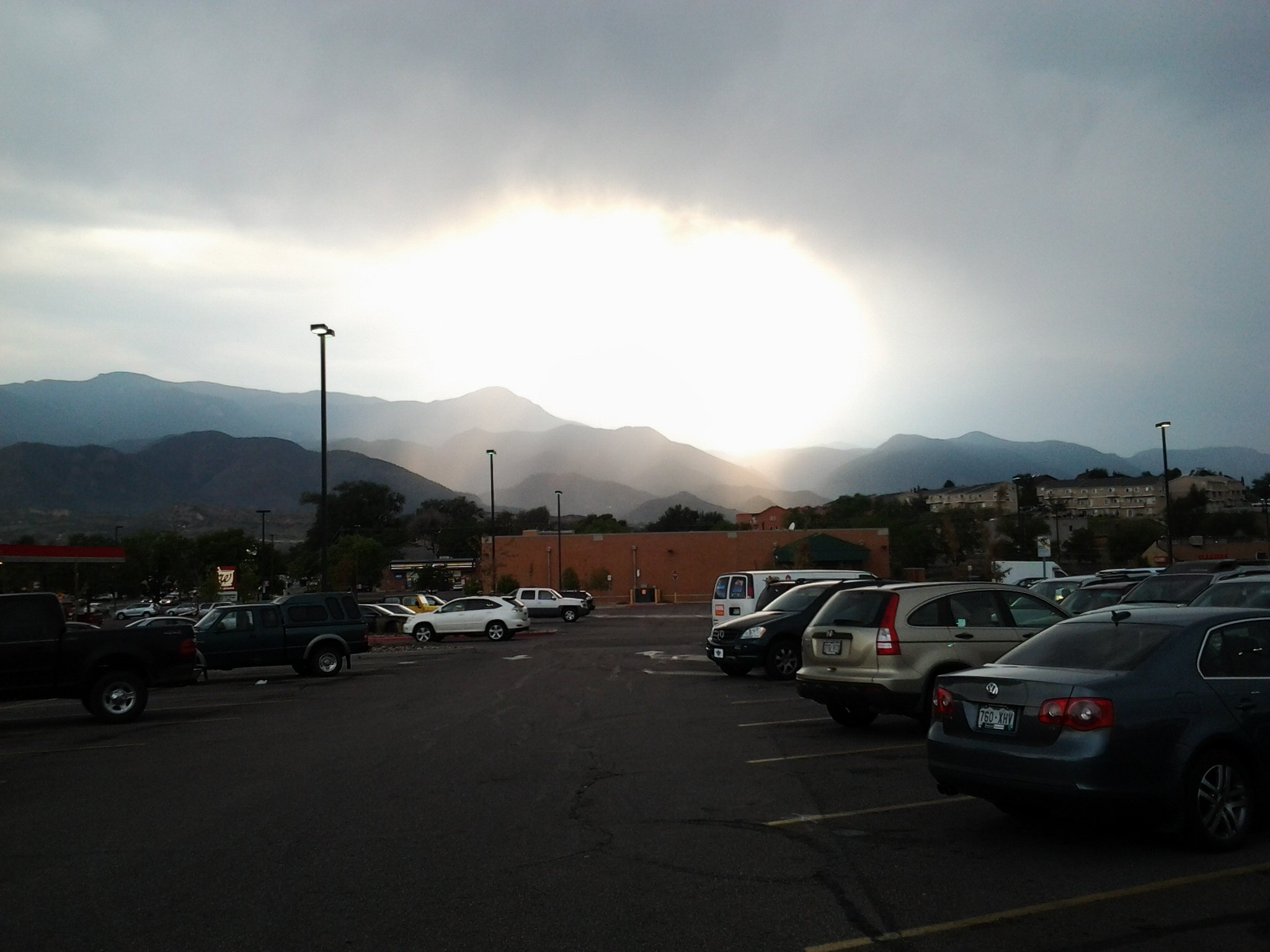 Bizarrely, here’s a picture of the mountains looking cool that I took from some parking lot other than Wal-Mart. What is the world coming to?? 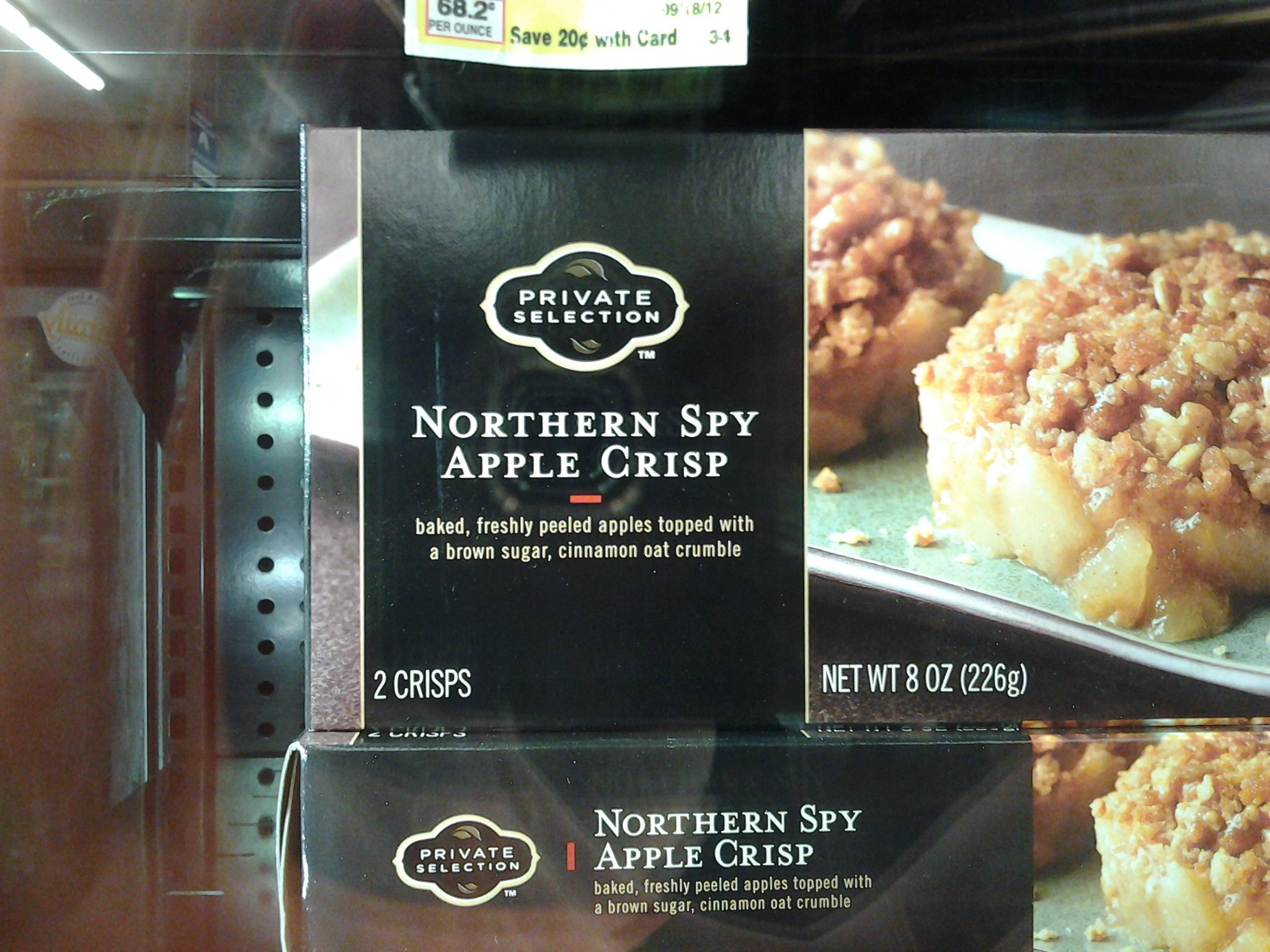 Northern Spy Apple Crisp is apparently a thing. I want to be a spy and have a special apple crisp just for me. 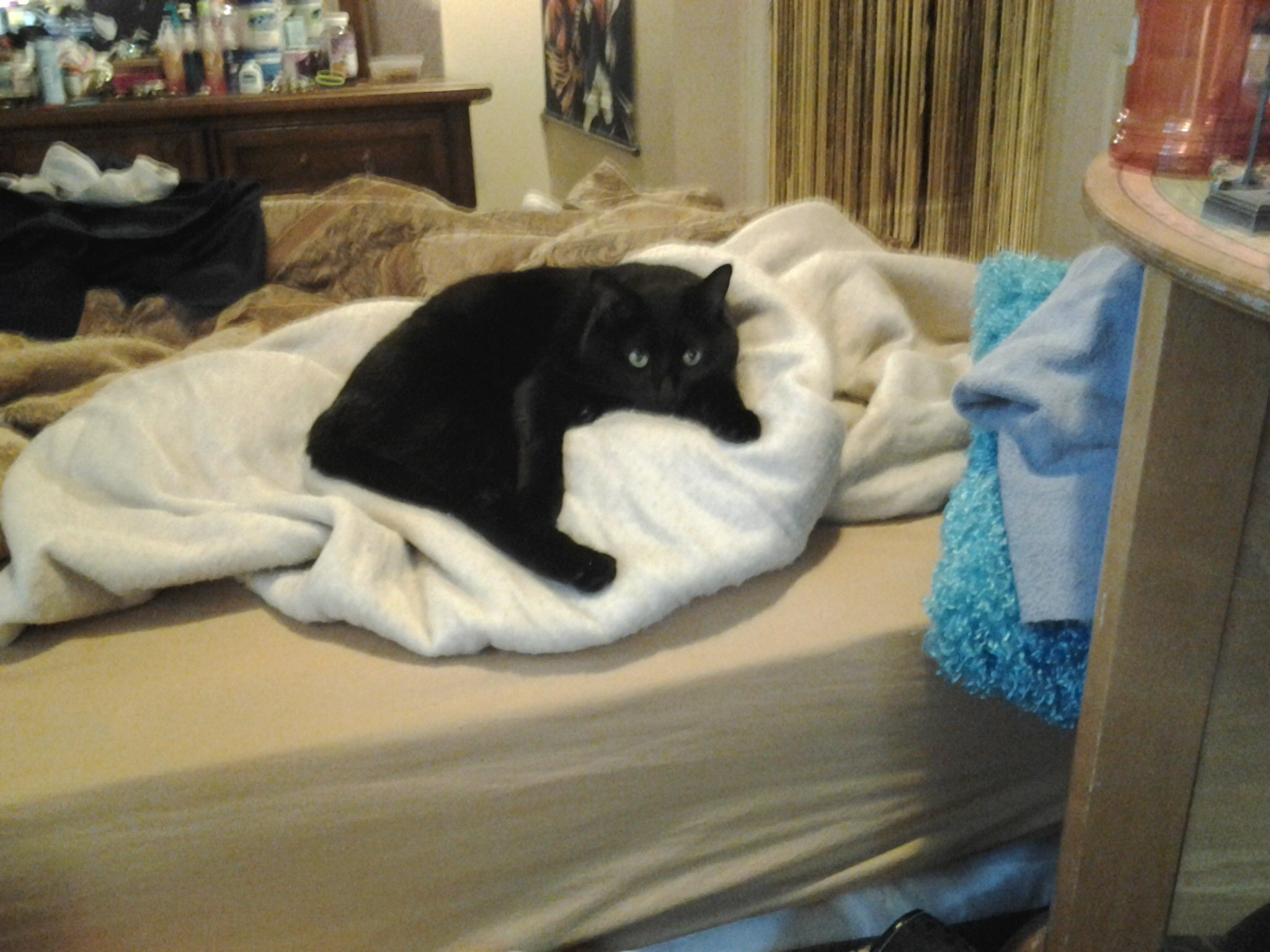 And here’s Waybee looking startled. She does that a lot more these days with younger, less appropriate animals around. 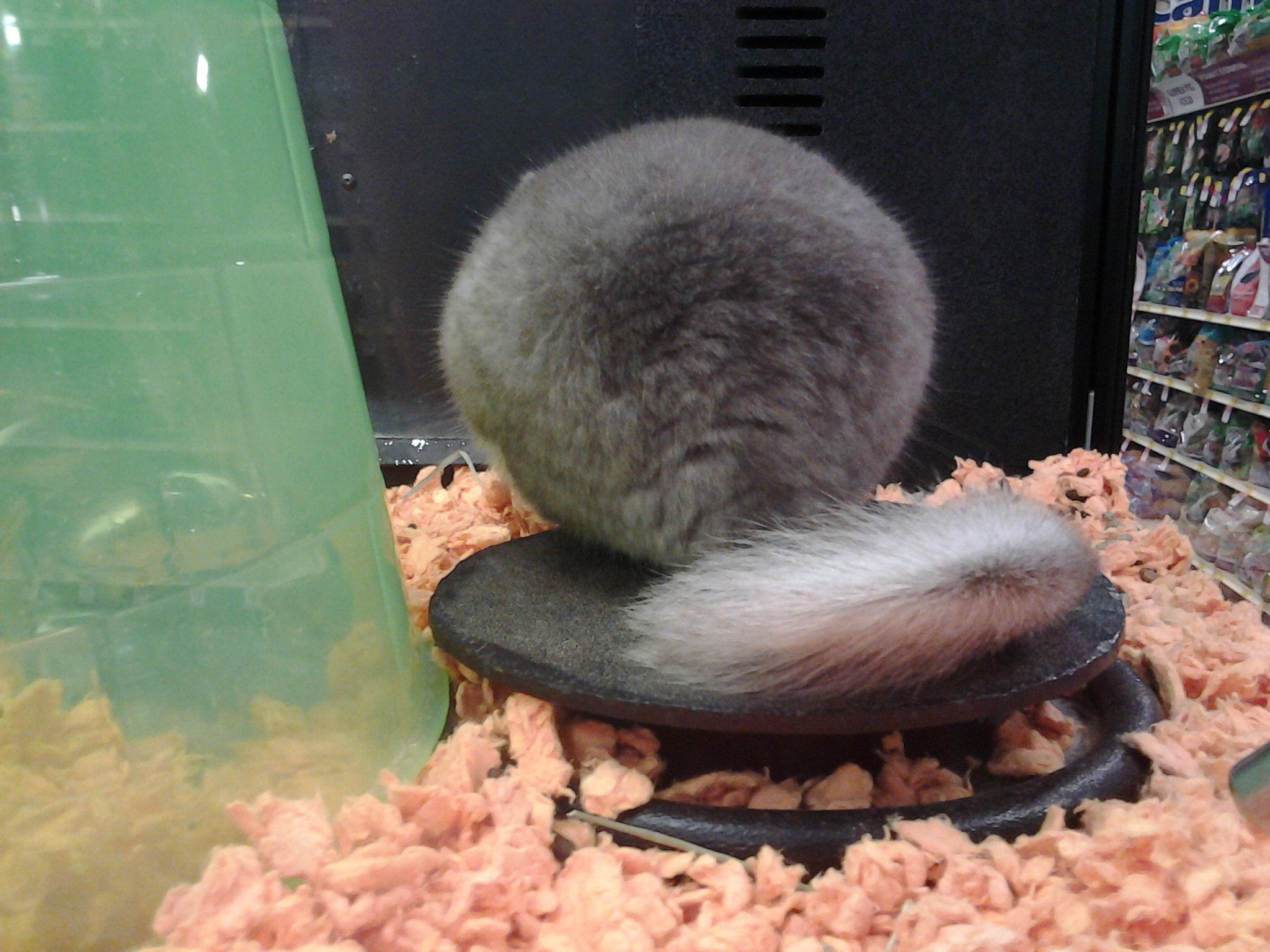 Last of all, a chinchilla I saw once at a pet store doing the best pose.