Funeral report and whatnot

Sister P joined us from Georgia, and brought Malachi, her youngest (except for the one that’s incubating), along with. I shared a hotel room with them, and since Malachi is 23 months old and got sick for a while, there was a lot of Disney Jr. and not a lot of sleep.

Dad was the main speaker at the funeral, and, as he has always been an incredibly good speaker, that went well. There were a couple of poor musical numbers (we are a family of choir voices, not soloists), including the obligatory couldn’t-get-through-the-last-verse-because-crying-too-hard piece. Then we went to the cemetery for a short graveside service, including the military honors.

At least one of the Air Force Honor Guard members was a woman, which meant more to me than most other things that happened around these events. And I think I cried harder than at anything else when the bugler played Taps. Then, when they fired the salute, little Malachi very cheerfully said, “Uh-oh!” and that was the best possible touch.

Grandma did not attend any of the gatherings, because her Alzheimer’s is progressed so far that she would only have been miserable and paranoid at such things, but we did visit her afterward. A very kind and dedicated cousin has been living with and taking care of her; well done that cousin, and may she have a just reward.

Mostle and Jakebii also joined us from Utah, and it was the first time all six members of my immediate family had been together for several years. That was nice, but dealing with extended family is always a pain in the ass.

Extended family (unless you keep in close touch with them) is essentially a group of strangers, and your chances are just as good with them as with an actual group of strangers of finding common interests to discuss. But since they’re family, you’re forced to interact with them. Oh, and did I mention they probably have all of your personal flaws, too? Ugh.

In happier news, I did get to watch the Broncos game in the hotel room on Sunday. I seriously thought we had no chance against the Pats a second time, so I was very pleasantly surprised! We’re going to the Super Bowl!!!

In the Denver airport, I had to take a selfie with the signs I’d read about on the internet, because I love thems: 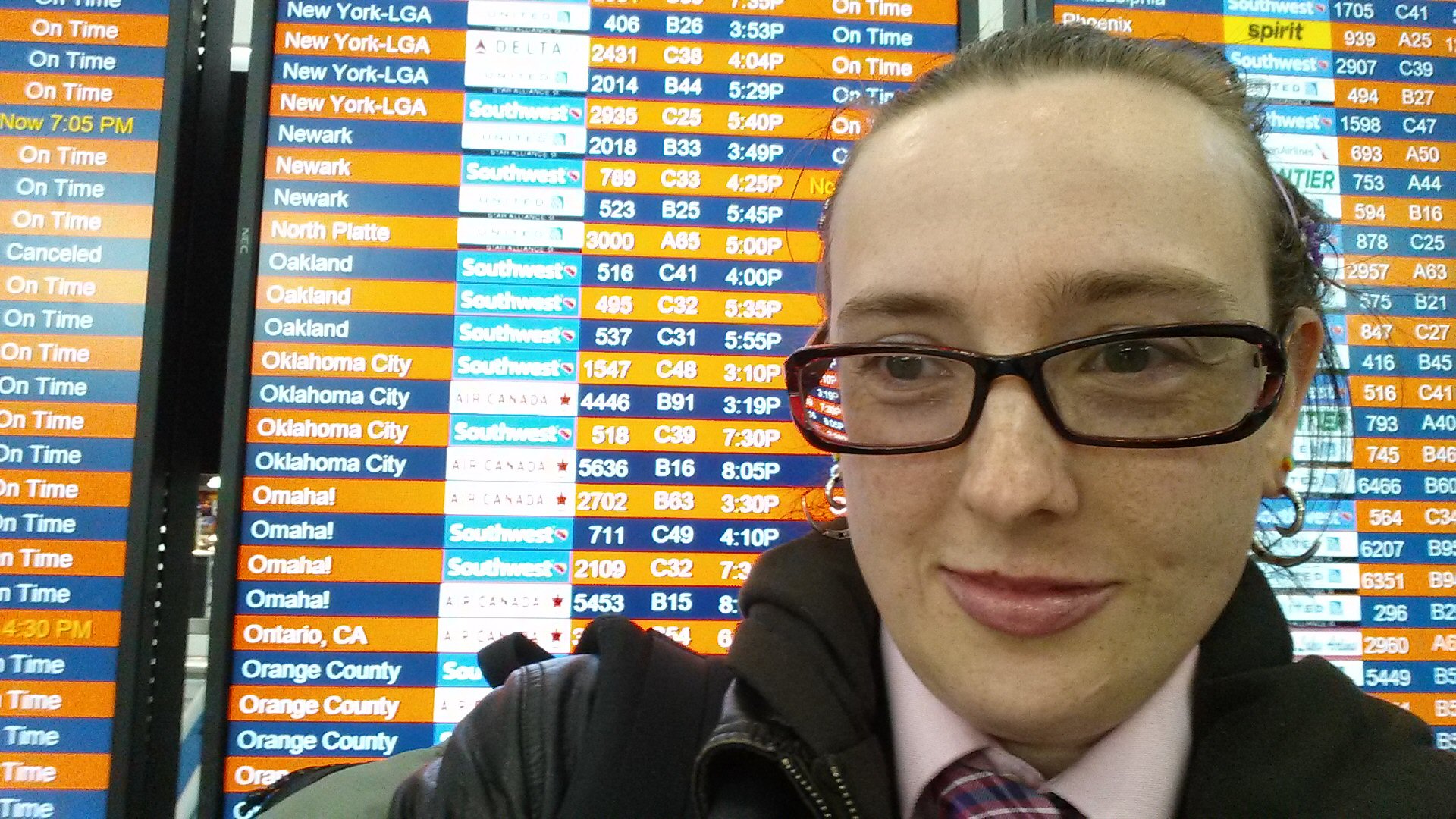 One night, as I slept imperfectly in a hotel bed, I dreamed about a zombie infestation in the mansion I was in. I was trying to find a sock for one of them. Then the paladins arrived, led by Deanna Troi, and I knew we were shifting genres from survival horror to action. That was a relief.

We got home from Washington late (by my standards) on Monday evening, and Beeks spent an hour jumping four feet in the air. Today I went back to work tired and with a super cold out of nowhere (seriously it sprang at me at precisely 11:30 this morning), but it’s been a decent day. Next week we’ll go to Disneyland for a more cheerful time out of town.

My grandfather always loved photography so much that I must not neglect to end this entry with the customary random assortment of pictures. 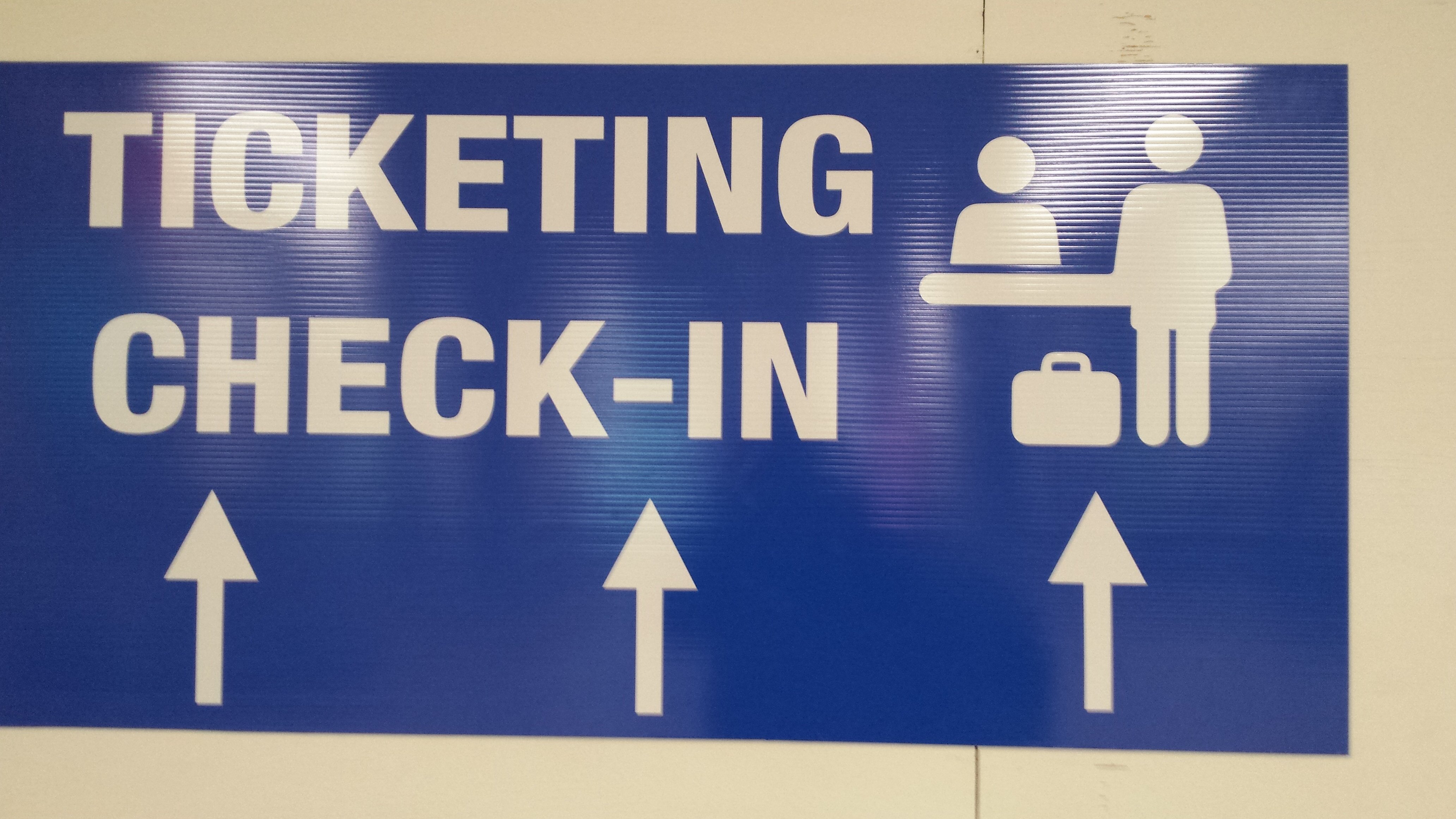 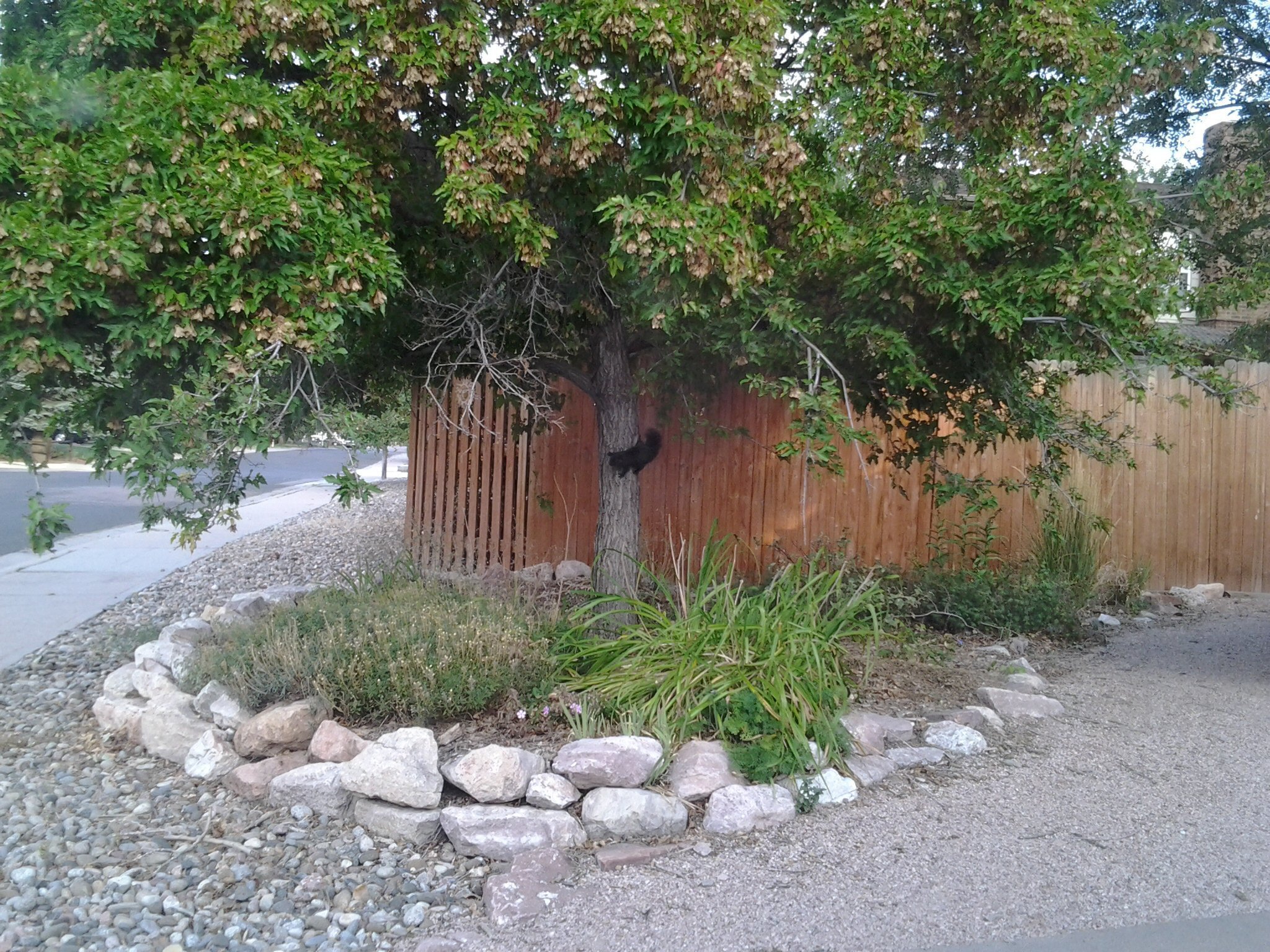 Once I saw this squirrel as I was pulling out of the garage. 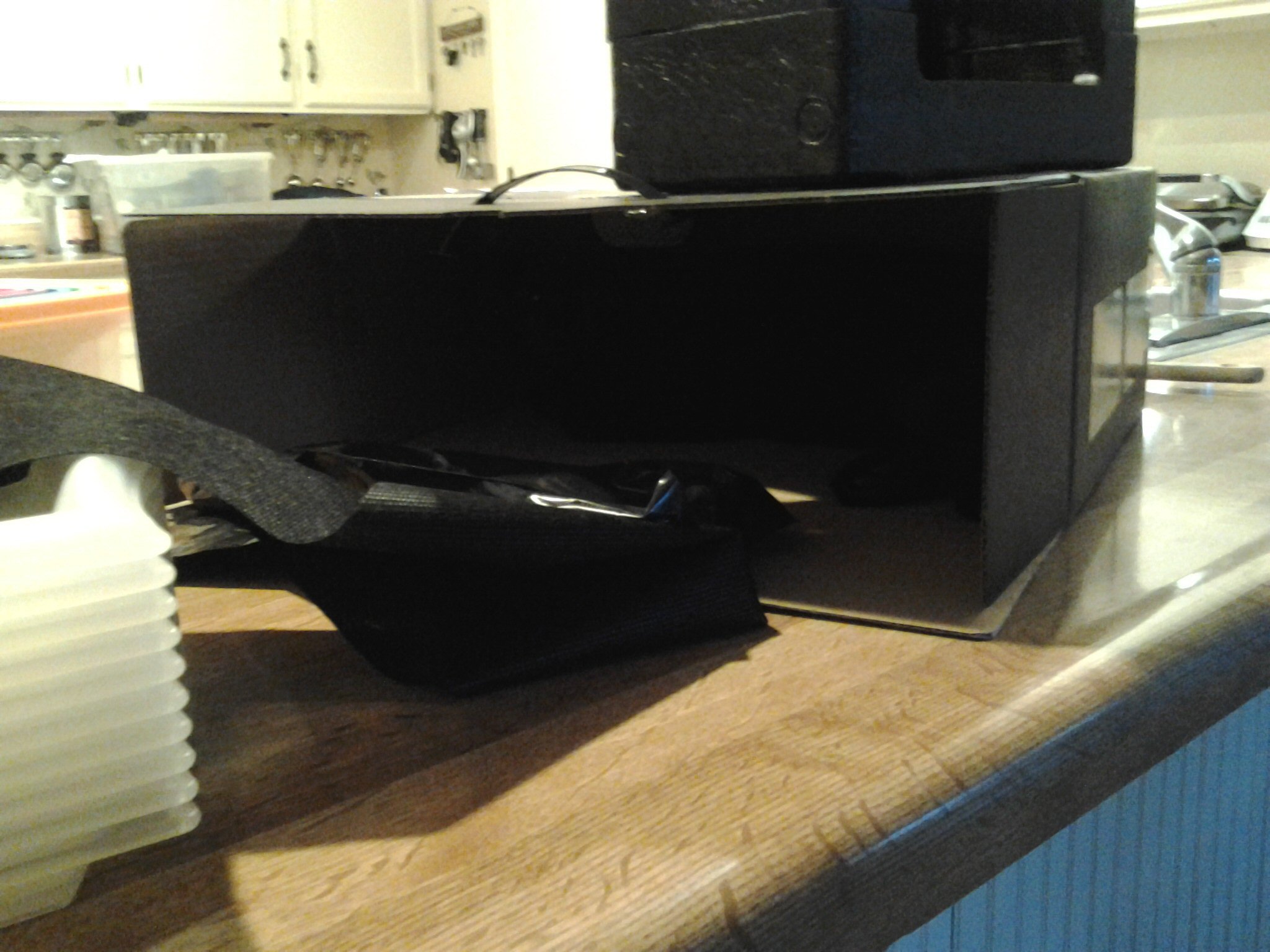 OK, you can’t even see her if you increase the brightness, but WAYBEE IS IN THAT BOX. A black box was around, and even though it was on the counter where she’s not supposed to be, she couldn’t resist getting into it and camouflaging. Ju can just see a bit of one little foot. ACH WAYBEE.