No right, no wrong, no rules for me

We were supposed to be in Disneyland this week, but then we got all the snow in the world and our flight was cancelled. You would have seen history’s whiniest post from me here complaining about this, but we were able to reschedule for next week with no problem.

So I was going to go to work all week, but I’ve had two days in a row off because of aforementioned snow. My clinic closes along with a certain school district in town (one that is, incidentally, notorious for never closing, but this storm was srs bsns). Paycheck is going to be a joke again, but whatevs. I like days off.

Brother and I watched the entire first arc of SKU yesterday, which of course was awesome. The new DVD’s (which I’ve finally gotten around to buying) have subtitles that can actually be turned off for the duel songs, which means I can make all those music videos I’ve had planned literally for a decade.

However, they still went with the incredibly bad subtitles from the previous release, because people are shit. In a series this complex, it seems like you would want to exercise greater care with the translation than usual, but what do I know?

Hey, I don’t think I ever mentioned Beeks in the snow since that first time in, like, October. Turns out he is a regular snowdog, and goes bouncing through drifts in the funniest way imaginable (since he’s only, like, a foot and a half tall).

At one point in November when we got our first real accumulation of the season, he went out and jumped around in the snow for so long that I started to get worried and called him back inside. Then he had these little snowbugs all stuck to his entire underside — 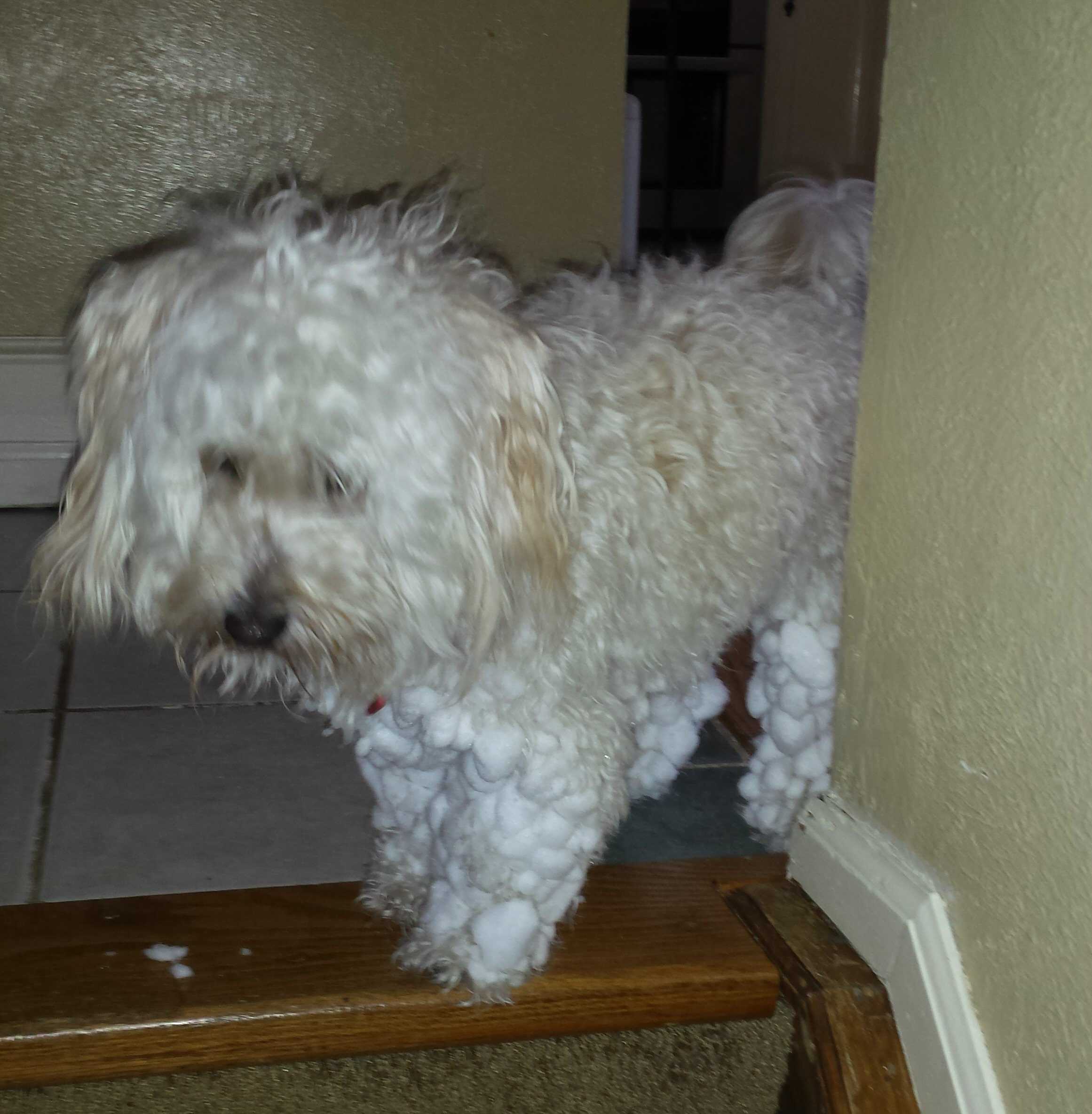 –and I had to give him a half-bath to get them off. He looooves the snow. Right now it’s deeper than he is tall in many places, so we’ve had to maintain a snow-shovel path through the yard so he can get to someplace where pooping is an option. He loves his path, and runs along it so adorably, but he also still goes plunging into the drifts where they’re not too deep for him. So so cute.

Here are some more pictures as well: 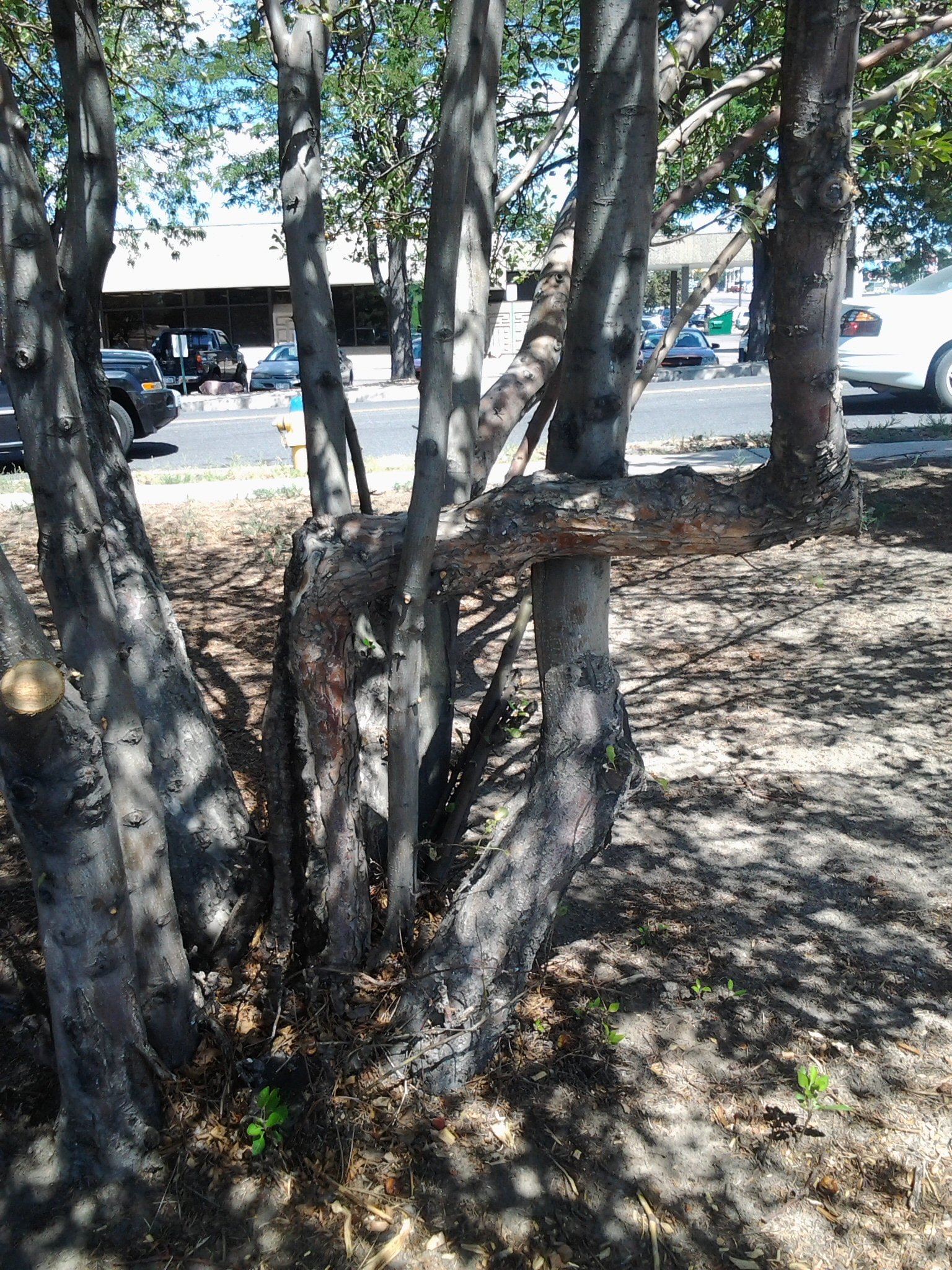 This tree is outside the vet building at my old school; I used to park in front of it every day. I kinda love it. 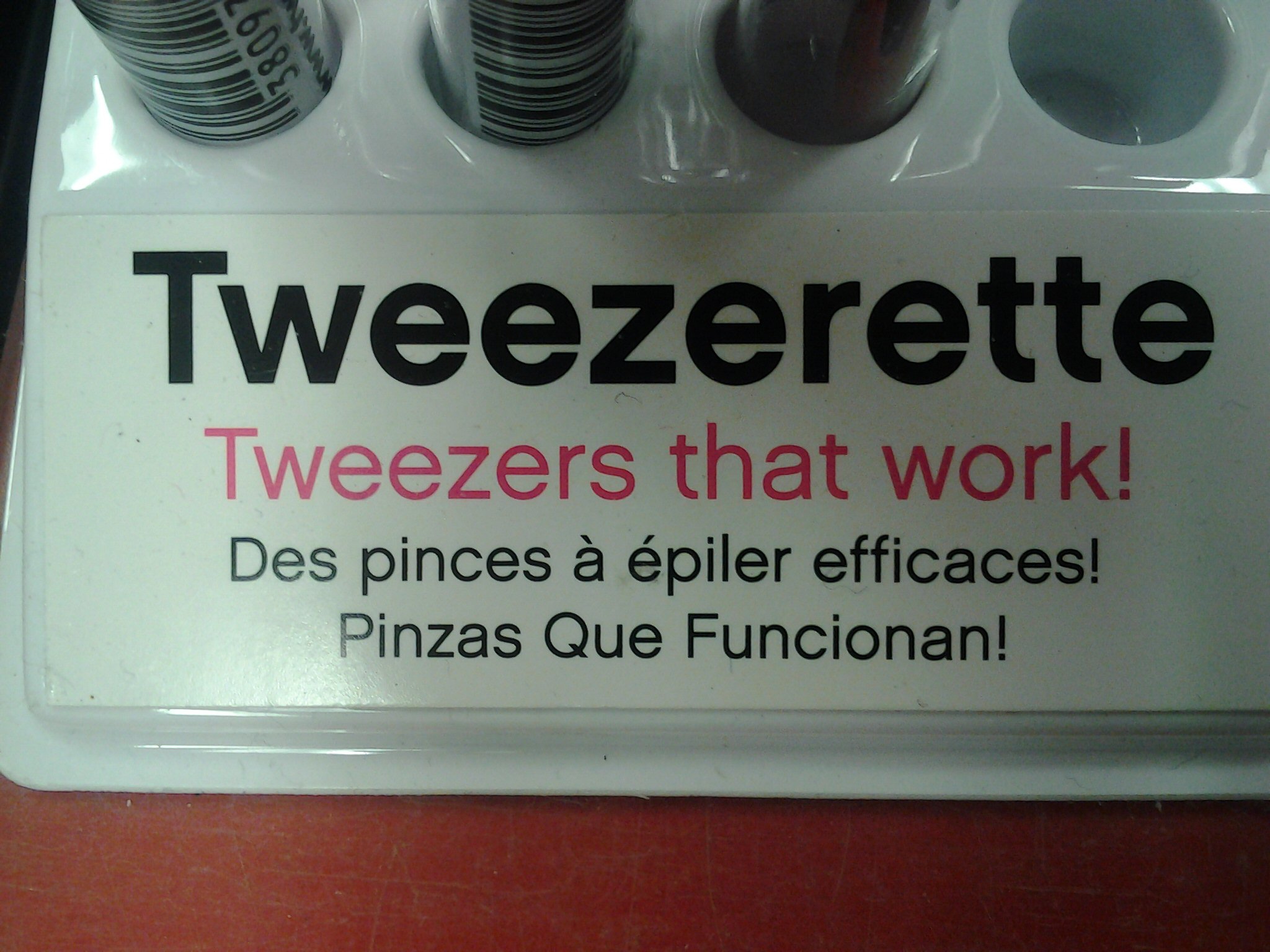 TWEEZERS THAT WORK! I adore this type of hilariously straightforward advertising. 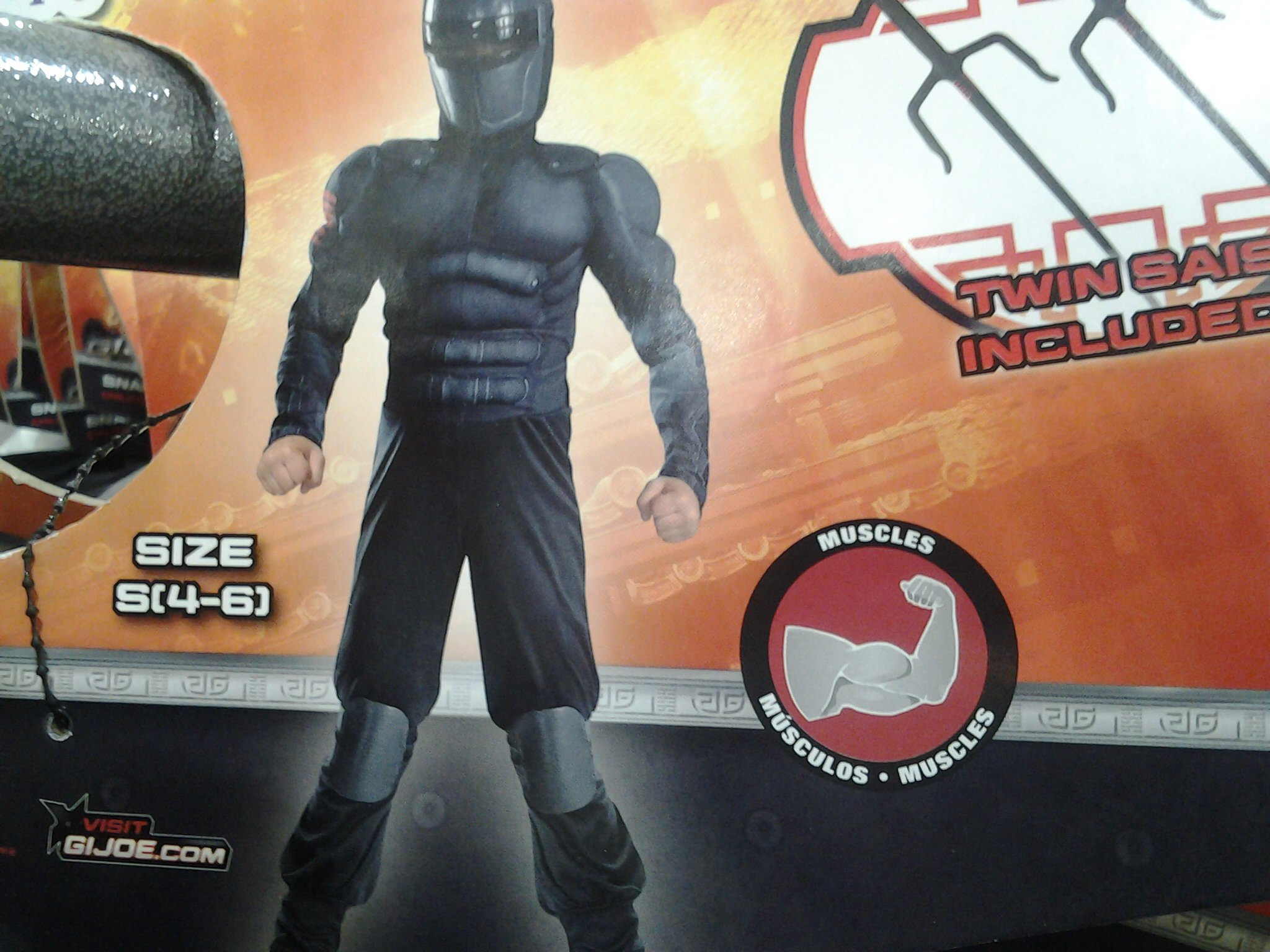 And speaking of straightforward, how about, “Muscles?” Not, “Has built-in muscles!” or, “Includes ripped muscles!” or something… just… “Muscles.”