Untitled HoH Story – One of these decades I’ll give this story a title and then it will be easier to talk about. Its working title is Four Quarters, which would be fantastically appropriate and clever for a story about Heero and Duo and Trowa and Quatre and football… but Trowa and Quatre do not appear in this story, so that will not be its eventual title.

Anyway, work is going along. I’m just at the point I’ve been really excited to get to for quite some time — since before the story was specifically conceptualized, in fact; it’s something I’ve been looking forward to having happen for a while. Whether anyone else will be as tickled by it as I am (since I don’t know that anyone else cares at all about the crossover aspect of this series), I have my doubts, but still… I’m going to enjoy the hell out of this scene XD

There are so many stories to be told in the Through July period in the HoHniverse, and I work on them all from time to time, but I don’t know when any of them will be finished. I’ve managed to restrain myself, so far, from getting seriously started on stuff that comes next (after Confrérie, I mean), but it’s only a matter of time before I start on that too. The next chaptered story in line is about Sano and Hajime and their current problem, so you can just imagine how excited I am about that!

And speaking of those two, Aku Soku Zan(za) — I managed to get through that fight scene. I suppose I might as well admit, at this point, that that’s the first fight in the story, the latter half of what was previously the first chapter. So, yeah, that’s about where I am now. The good news is that there isn’t another detailed fight scene for quite some time, because DRAMA IS WAY MORE IMPORTANT.

The rewrite so far is almost twice as long as what it’s replacing. That’s exactly what happened with the He Can Be Taught rewrite, and everyone knows how I feel about that, so I take this as a good sign. At this rate, ASZz will overtake Plastic in length earlier than I expected!

Along those lines, I have glanced at the latest chapter too… but it really was little more than a glance. I don’t want to abandon forward progress completely during the process of rewriting earlier stuff, but I’m afraid that’s kinda what’s happening. We’ll see, I guess. (How often do I say that in these updates?)

TLY — Though I did manage to work on this, it wasn’t the most extensive work in the world. I’m at one of those spots I just feel kinda blah about writing, and I need to push to get through it to stuff I’m more interested in. That’s proceeding slowly. I’m starting to think this series will end up being dedicated to my great-nephew(s)/niece(s), heh. 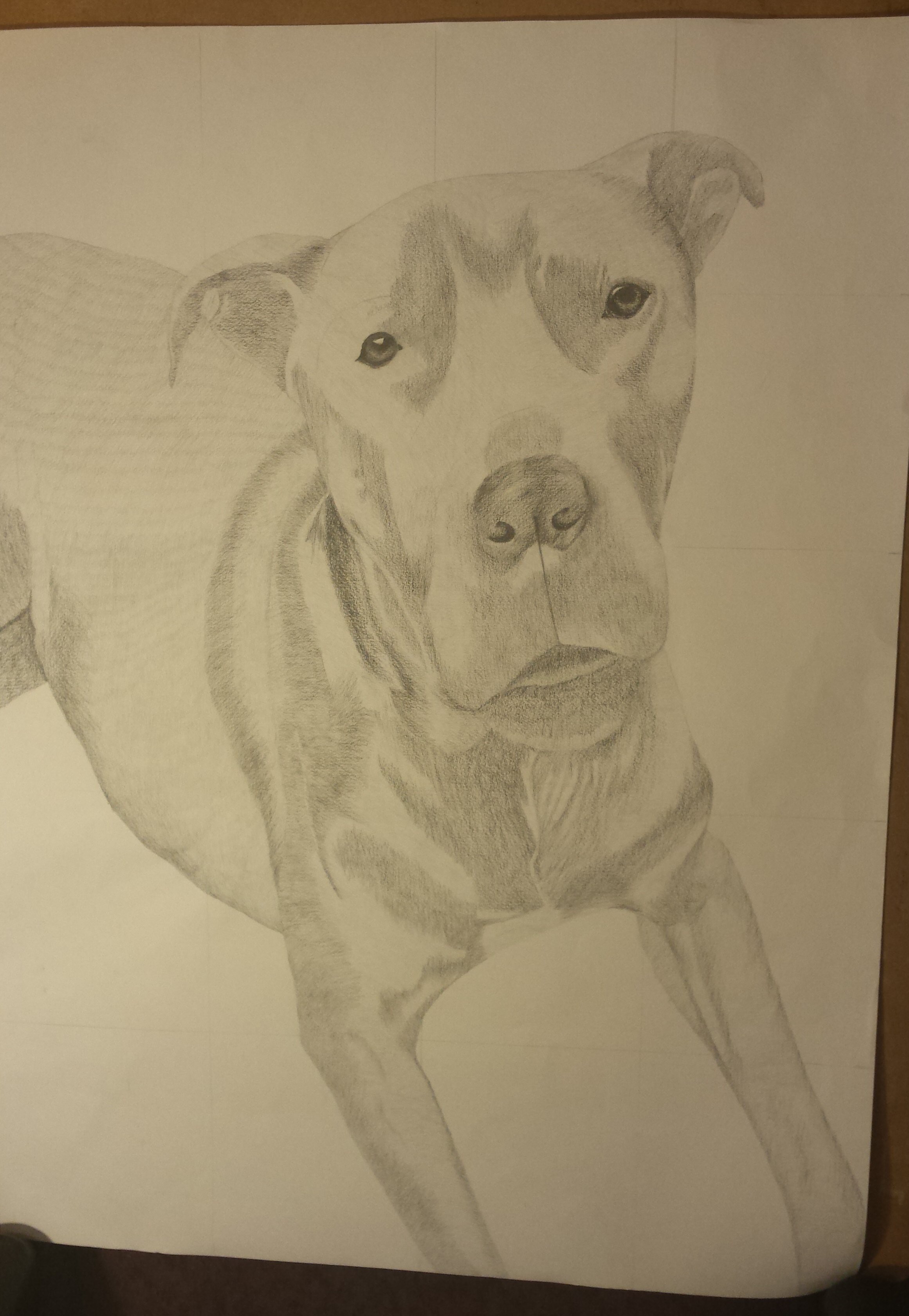 The latest work on this picture was actually done on a weekday. (OK, yes, I know, Monday is technically a weekday, but for me it counts as a weekend day.) Therefore he never got crossed off on my weekend to-work-on list. But work is work! I think he’s still looking pretty good.

Sano’s Badass Adventure — I’ve forced myself to work on the Saitou quest some. I’m almost 4/5 of the way through all of Ikkinzome’s stuff!! I’ve got the main part of the current scenario just about finished (it mostly needs testing, which I don’t have any more time for at the moment), and then there’s just the follow-up with Saitou to make. I’m very pleased with this progress!