Blood Contingency — Of course in order to work on this, I reread everything there is of it so far, and I have to say that this is a very gripping, interesting story and I think the way I have it set up is really good. I’d love to get some significant work done on it.

As is usually the case with these things, the reason I haven’t updated it in so long is that I was at a spot where I was a little stalled. I have, however, muscled through that, and reached a tentative linear completion on part 9. Part 10 is actually already finished, because if there’s one thing that isn’t problematic (to write about), it’s the beginning of the Saitou/Sano relationship and them fighting about it XD

Most of the rest of the story is mapped out, with brief summaries of each part, but it could really do with better summarizing so I know more specifically what I’m working toward. That may be my next step, though working on that, of course, puts off working on the actual next chapter, heh.

Often, when I plan out a story and then go for a few (or even several) years without working much on it, I find I’m less than entirely satisfied with some aspects of my plan. Sometimes my new thoughts about those aspects fit very well into the old plan, and sometimes it requires a lot of pondering and reworking to get things to work. In this case, I think the thoughts I’ve had about one aspect of my original plan I’m not completely happy with are going to integrate quite well into the future work I do on this story.

Sano’s Badass Adventure — I worked on this instead of any of the other stories I wanted to work on over Easter weekend, mostly because I was busier with cantata and visiting relatives than I had expected. But I made some awesome progress! Ikkinzome’s fourth scenario is finished! Even the aftermath! Now it’s on to the fifth and final segment of his part of the quest, and then I can leave him behind for a while! That is soOoOo exciting!

Ikkinzome’s fourth scenario is the least interactive of all of them, I think. Obviously I haven’t made the fifth one yet, but the second one has, like, six possible outcomes… whereas the fourth one can pretty well go only one way. OK, well, there’s a negative, a neutral, and a positive outcome, but still.

I don’t think this is a problem, because there are six suspects and if Ikkinzome is rolled into this particular scenario, then none of the others have this one. So it’ll just play as a nice change, I think. And it’s likely that this scenario for any of the other characters will play out much the same way. 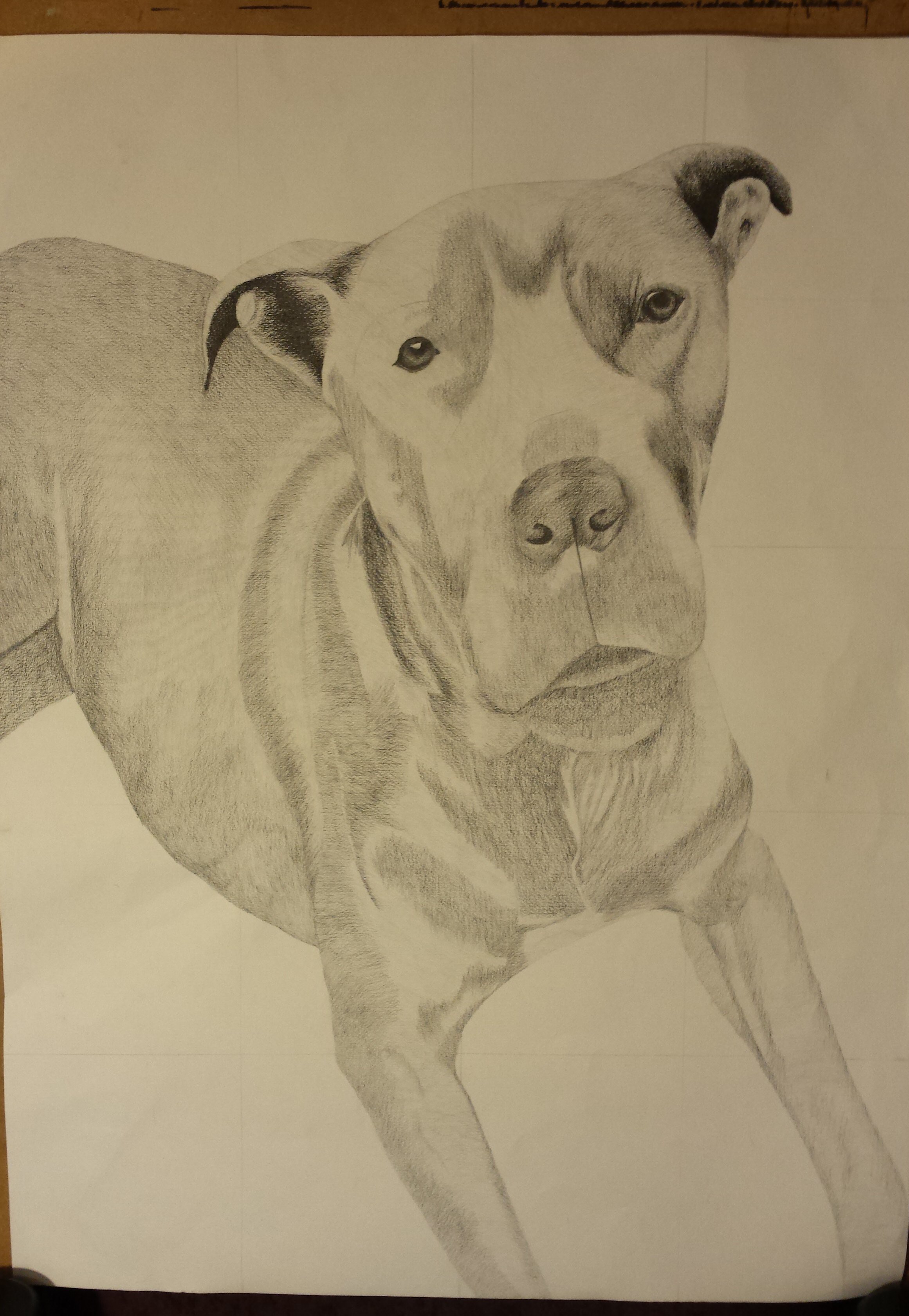 Untitled HoH Story — I’ve made some fantastic progress here, and am nearing linear completion. And I’ve reached a point where I’ve had to ask that good old question, What part of my presumed audience am I most writing to here?

See, for HoH I’ve got some RK readers and some GW readers, and, I’m pretty sure, nobody reading everything. So a story like this that features Sano and Duo discussing their magical experiences is crossover material kindof aimed at nobody. However, I think it’s very poor art to assume no audience exists and write accordingly, so I have to decide which segment of the audience this particular story is mostly aimed at.

It’s actually a very easy question to answer in this situation: since the story is told from Heero’s point of view, there’s a certain amount of detail that’s natural for him to gloss over in his narration — i.e. the detail he already knows. Sano’s story is new to him, so that gets a greater share of the focus.

The story does not, however, play like a summary of Sano-centric events for those that haven’t read Seeing Red, since Sano’s account of those events is (in my opinion rather hilariously) incomplete, for reasons anyone that has read Seeing Red will be able to guess. The story plays a lot more like a summary of Heero worrying about his relationship with Duo XD I am so unkind.

TLY — As I mentioned the last time I reported on this, I was at a spot I was having difficulty getting through. That kind of spot is usually just an “I’m not really into this scene all that much” deal, which can happen any time and anywhere. It just has to be muscled through, as I alluded to with BC above. So I’m past that now.

And when I got past it, then! I discovered that I didn’t know precisely what was going to happen next XD I worked so hard to get past that sticky spot, and then I’m like, Um… OK… wot XD Sometimes you have a story nicely summarized, and then you get to a certain part and you’re like, Wait… how did I plan on this part going, again?

However, that problem was quickly solved when I mentioned it to my mother, as well as the solution I was vaguely considering, and she made an excellent suggestion that will, I think, work very well. Yay!

I hadn’t recorded anything for a while, due to being sick and not wanting to waste my voice during cantata. But since I’m mostly well and cantata is (forever!) over, I figured I’d give it a shot. And it was a little more difficult than usual to get through the whole story, because I’m not completely back in voice, but it still went pretty well.

I don’t really have much more to say about that, though, except that the word “arbiter” looks better than it sounds.