Heretic’s Reward – As some probably remember and some never knew, HR was originally a comic. The amount of time and effort I spent drawing the pages and the quality of the eventual output made a very poor ratio indeed, and I scrapped the project in that form right at the beginning of what was then chapter 12 but is now chapter 11.

I’ve had a script written for the entire story since very early on, and that’s what I’m working from to write current chapters of the prose fic. As you can see from the aforementioned chapter shift, what was originally a script for a comic translates rather differently into prose. And the current chapter was scripted as one and has expanded now to two.

That’s not very interesting, I know, but documenting this kind of mundane shit is part of what productivity logs are for XD Anyway, I’ve reached linear completion on this chapter, so expect to see it up sometime in the next couple of weeks.

Joe — Did I mention I love 6B? I freaking love 6B. The only problem is that I go through the pencil so damn fast trying to keep a point on it. Ah, well. 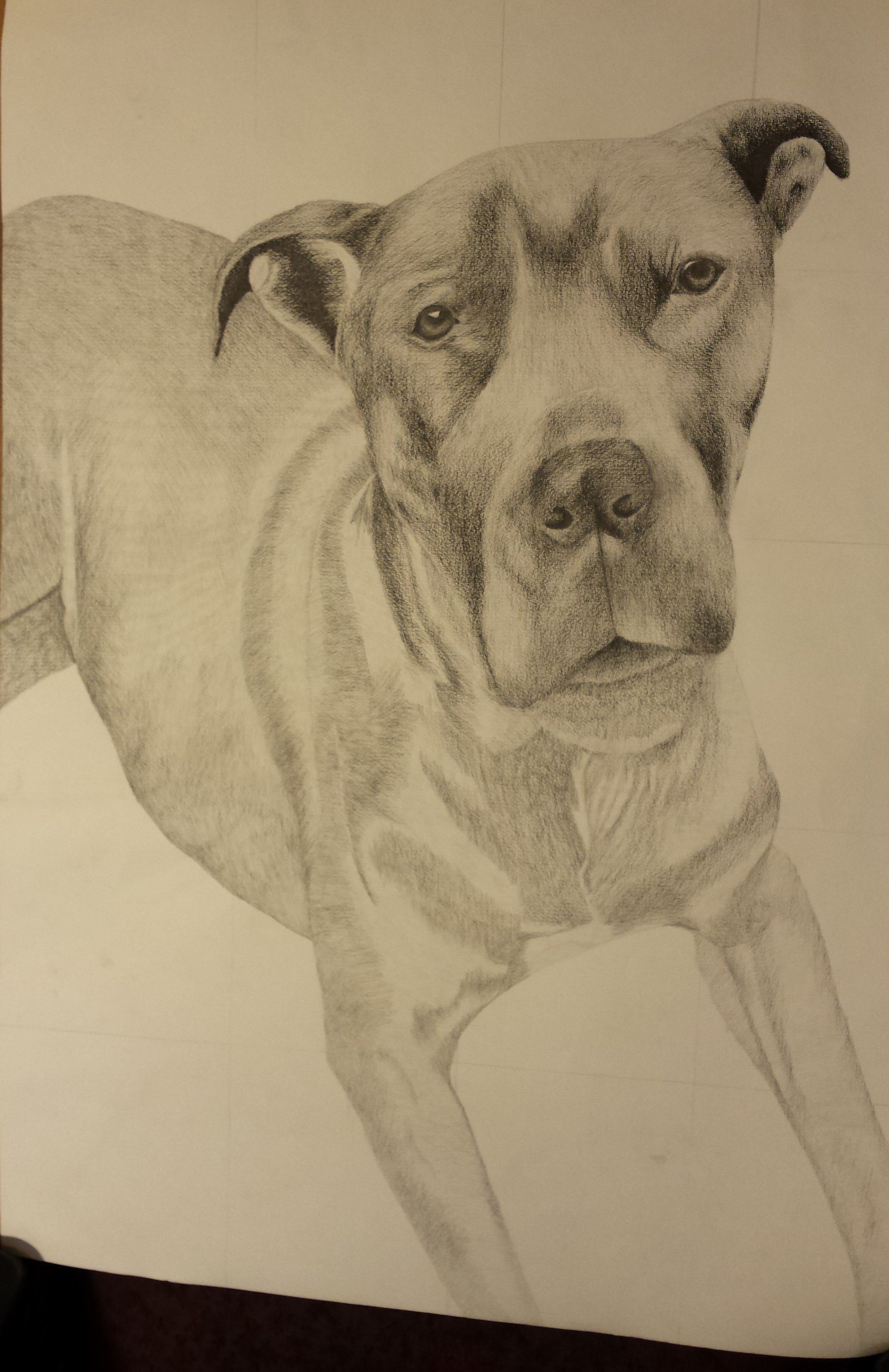 So V’s birthday is in less than a month, and I think I mentioned previously that I’d like to have the picture finished for her by then. Which means I really need to get diligent working on it. The circumstances in which I work on it are as follows:

* Not in writing mode (usually because I’m tired)
* But also not too exhausted
* Not having freshly lotioned (i.e. just-washed) hands
* But also not having too filthy hands (i.e. not washed recently enough)
* Able to pull up the ref with the grid
* In good light

These circumstances often align after work, but another thing that often happens after work is Dominion. So the obvious answer is to bite the obnoxious bullet and lug the thing and all the stuff (including my computer for the ref) upstairs so as to work between turns. It’s easy if there are a lot of splitters and draws, and I did it for the red-eyed tree frog back in December. I just have to force myself to go through all that again. For V! 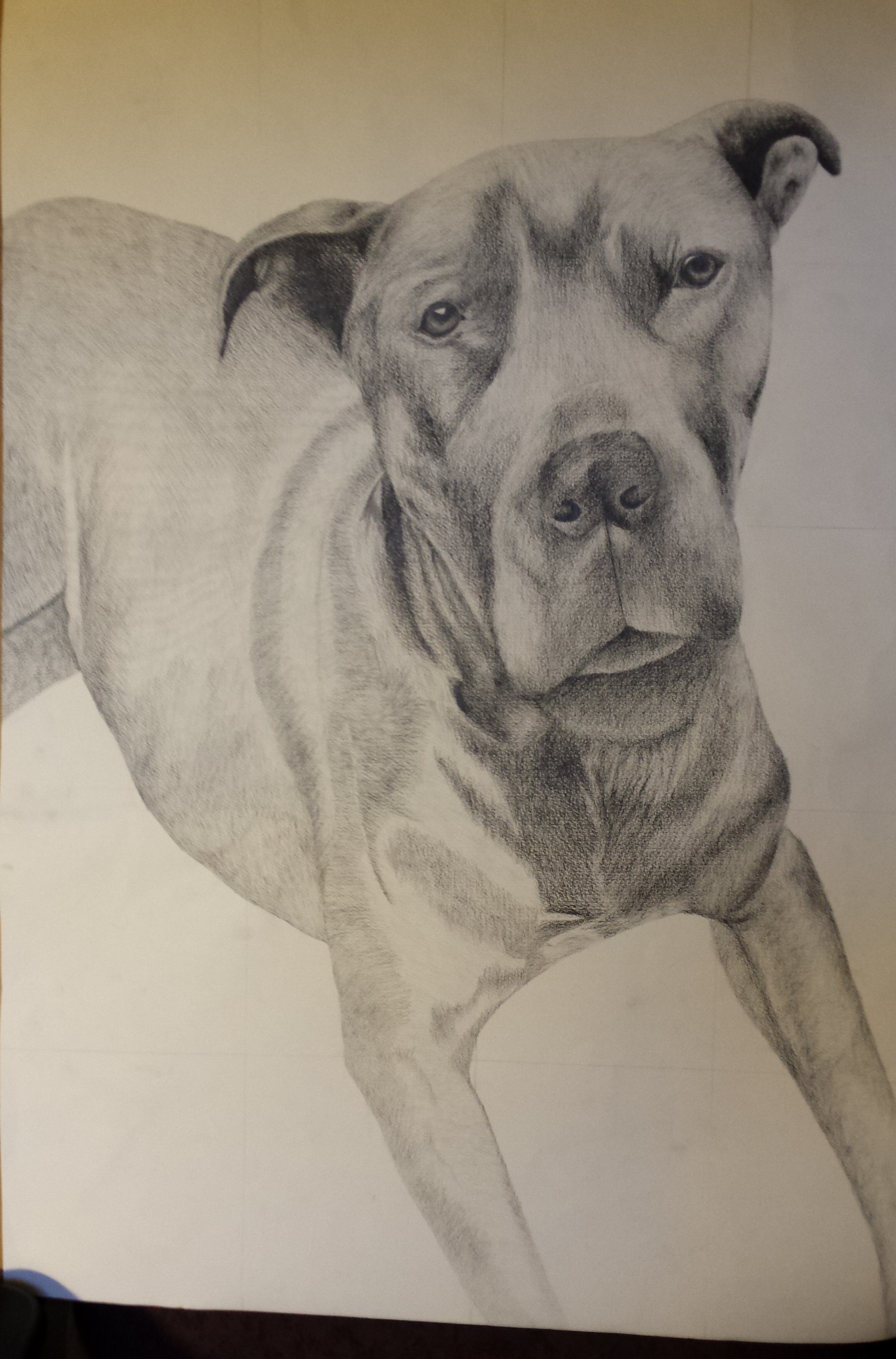 Overall it hasn’t been the most productive weekend, on account of me being sick, but not the worst I’ve ever had either.