Aku Soku Zan(za) — I finished the scene I was working on, which means I’m right back to Blood Contingency as far as in-progress RK fics for weekend work. As quick as that! How amazing!

It’s kindof really exciting to be rewriting this fic… to be not only reliving the adventure and the romance, but making it into a better version of itself. I’ve always loved the story, so every aspect of this project just makes me tremendously happy. My Tokio is especially exciting, and I’m loving her more than ever before.

This is going to be the longest HoH one-shot yet. In fact at the moment (sans final paragraphs) it’s only about 3,000 words shorter than Guest Room Soap Opera, which has four numbered parts; and it’s about 2,000 words longer than Cross-Cancellation, which has four unnumbered parts. And this one’s all Heero’s POV (though at this point in the timeline, the communication magic renders it “all Heero and maybe a quarter Duo,” for a POV that clocks in at 125%).

Anyway, have I mentioned that I’m not at all sure how interesting this story is going to be to anyone besides myself? For the longest one-shot in the series, that’s kinda sad XD But it’s got some decent setup (or at least foreshadowing) for future HoH goings-on, so it’s not like it’s unimportant. It just might not be an installment anyone but me is going to read more than once ever.

TLY — Good progress here. Nearly to the end of this chapter. When I reread the previous chapter from the point that sets up what’s going on now, I was quite pleased with this current issue. Hopefully the amount of time that’s passing will be enough for this to make sense; simultaneously, hopefully I won’t end up hammering the issue too much, heh.

Blood Contingency — Yes, I worked on this this past weekend as well! Go figure! I think part of it was that there were far fewer games of Dominion around my house than there are most weekends.

Joe — OK, so. V’s birthday is the 25th, which means that this coming weekend is the last I have to work on Joe if I want to have the picture finished by her birthday. I’ve been doing pretty well lately working on it on weekdays after work as well, but I’m afraid I’m going to have to buckle down and give it quite a few hours this coming weekend. Whether that will steal all my story-working time remains to be seen, but I’m not putting any stories on the “This weekend I plan to work on…” list just in case. 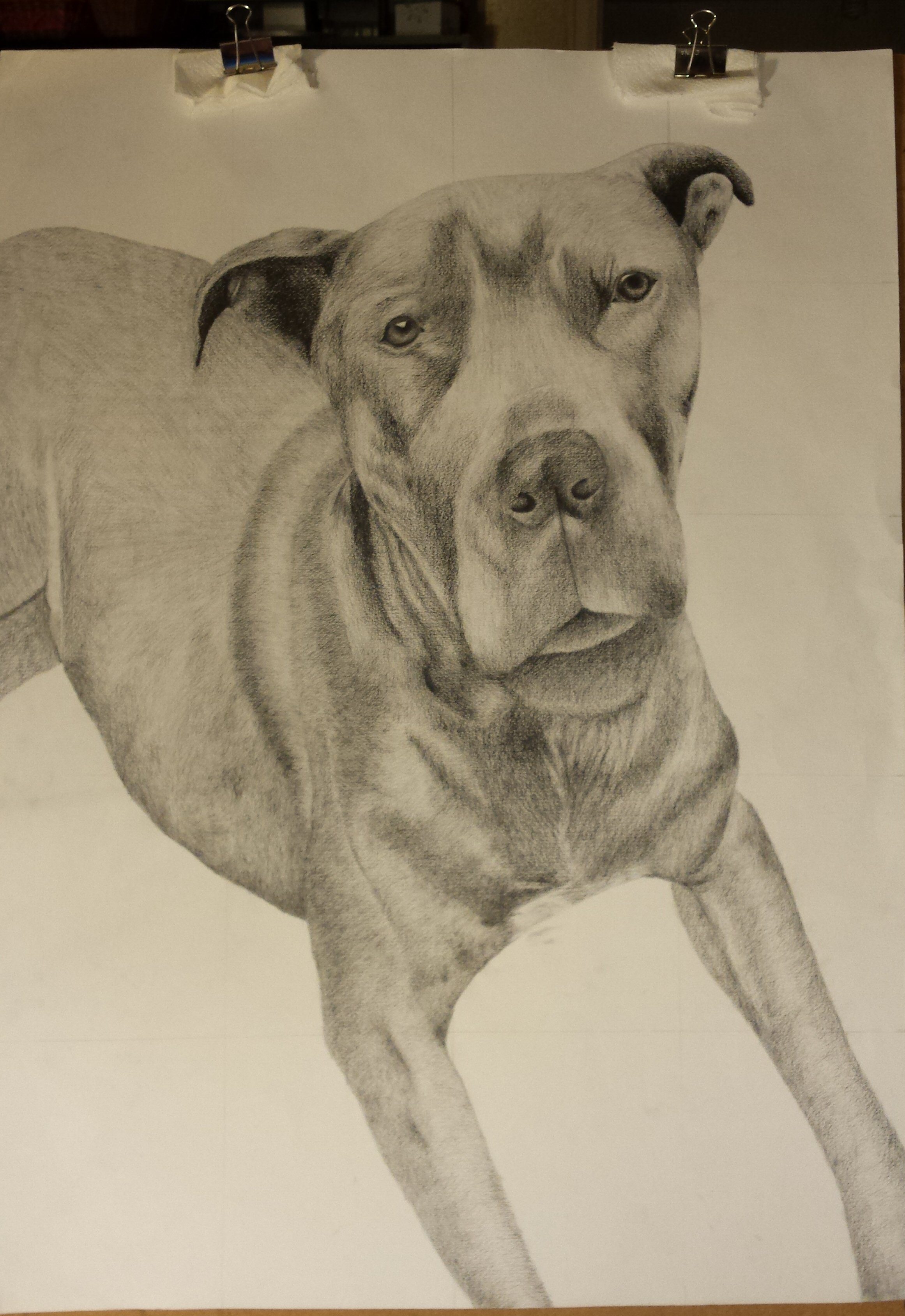