Photodump with a lot of EA stuff in

First of all, here is an EA arrangement I made at some point and thought looked cute. Those pineapple numbers are adorable, aren’t they? 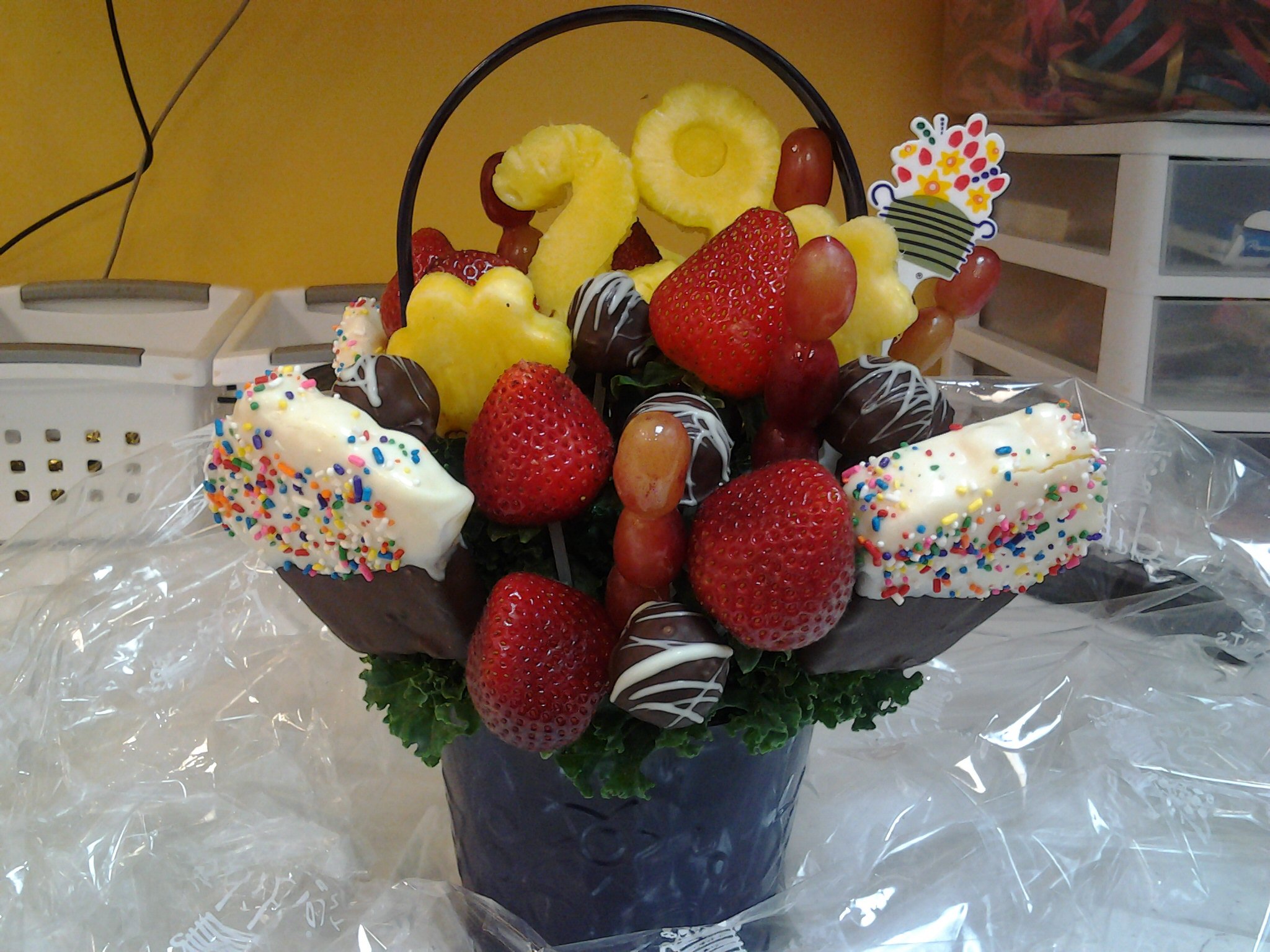 One day I came into EA and found what I think was an attempt by some co-workers to make it look like there was a looming figure beyond the door into the back area. Mostly it made me giggle. 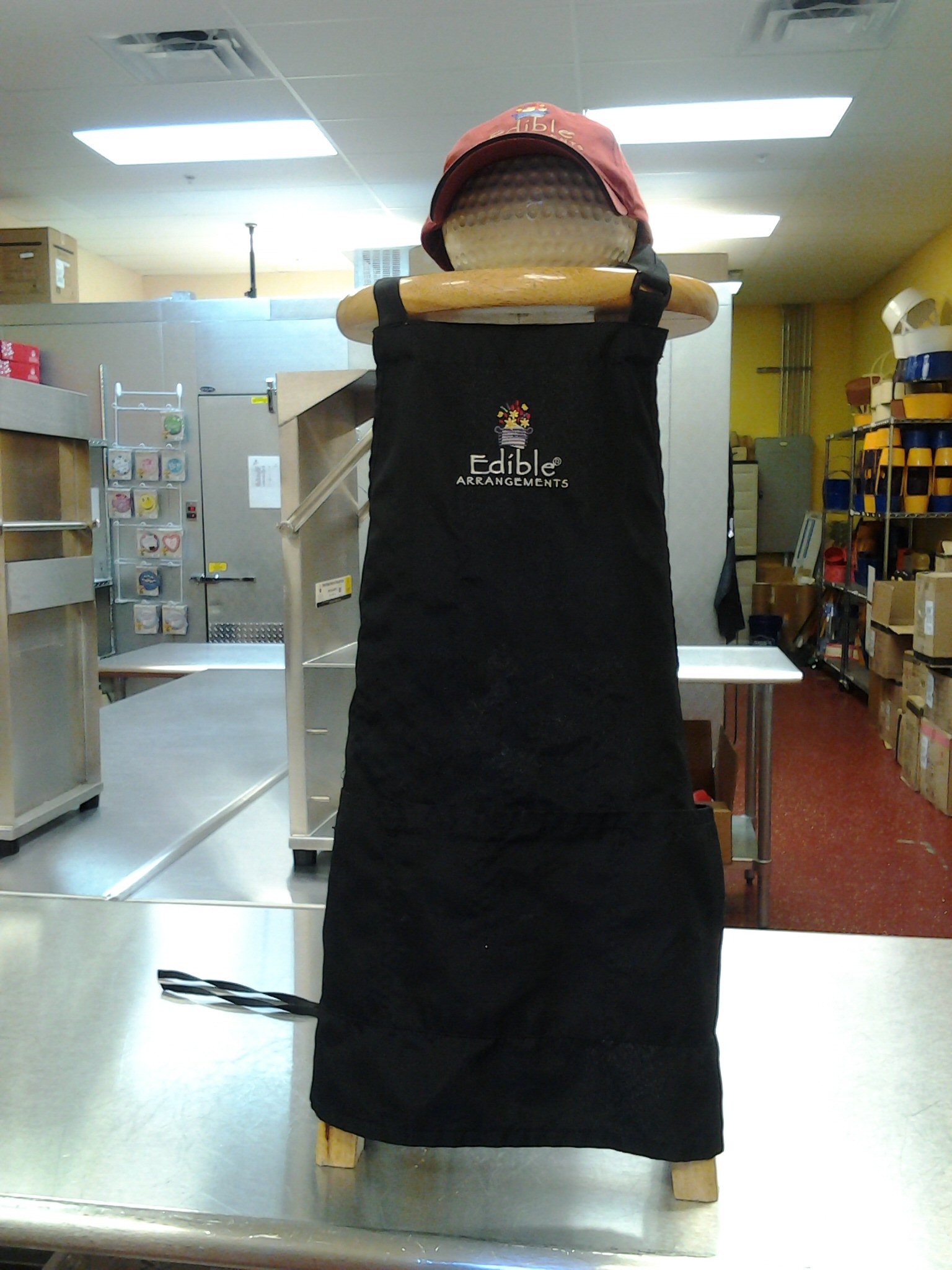 There was always a spot on the delivery card for delivery instructions, and sometimes people put… interesting things… into that spot. 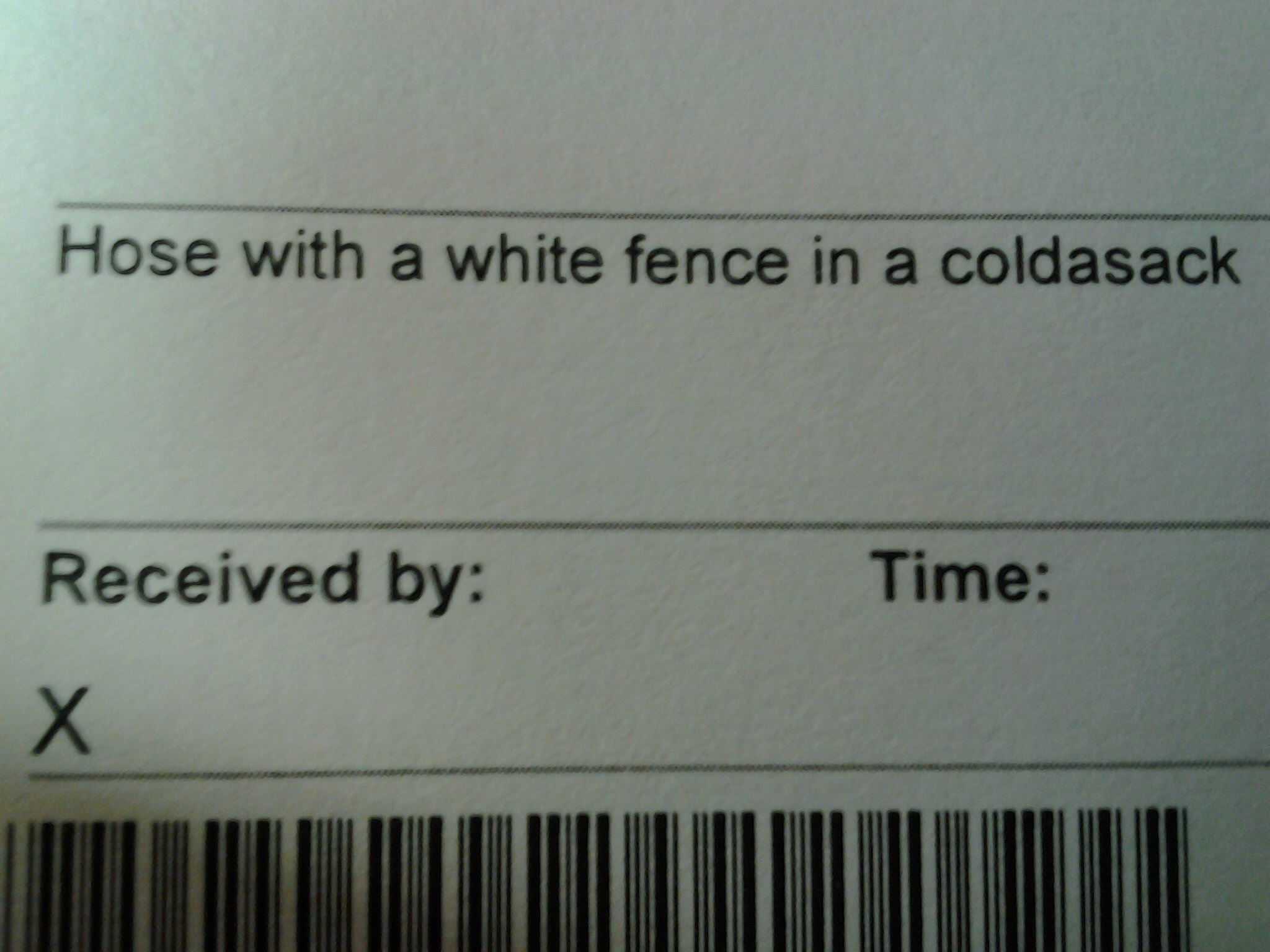 But I did other things in 2013 besides working at EA! For example, I loved my cat! 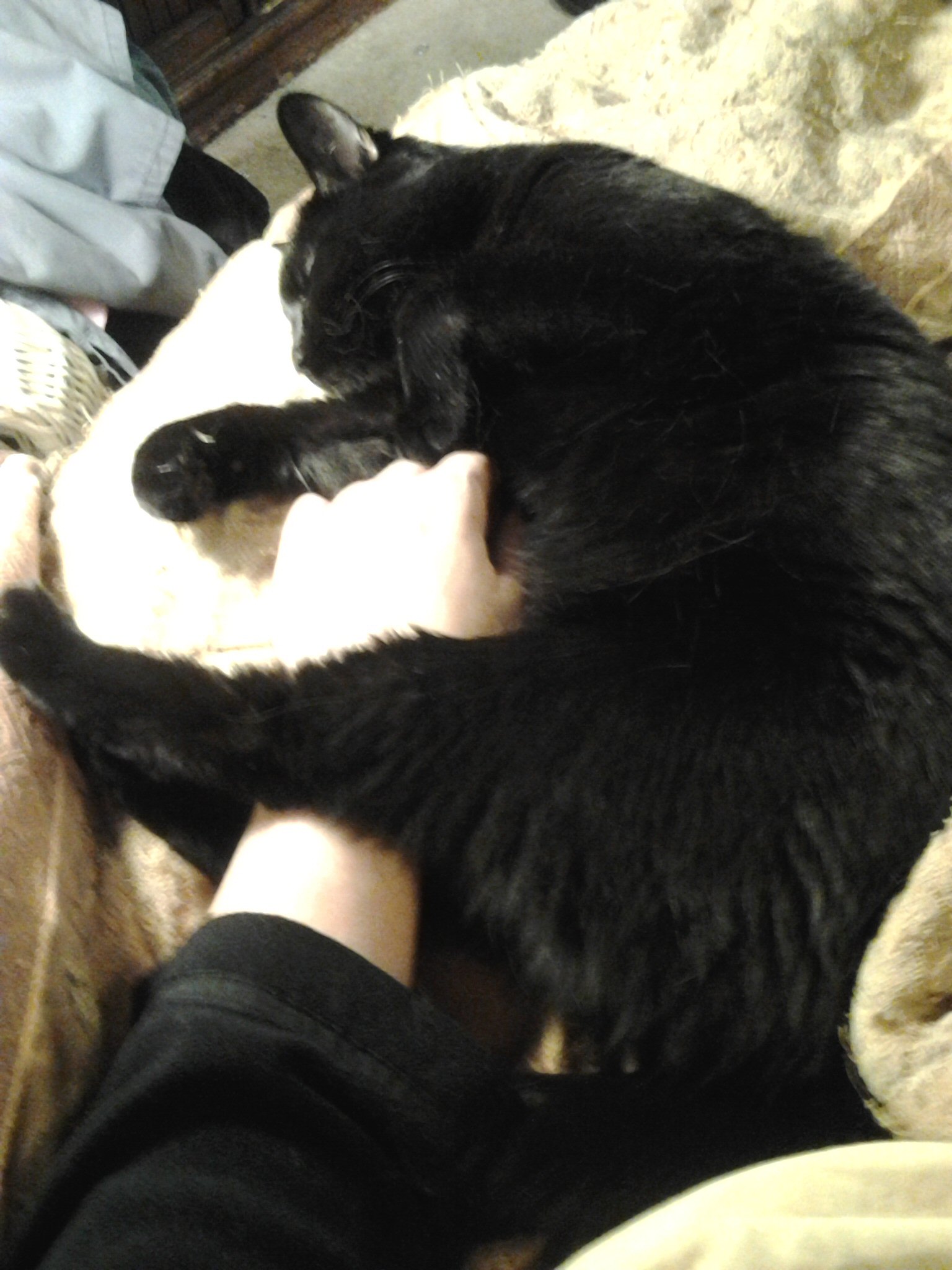 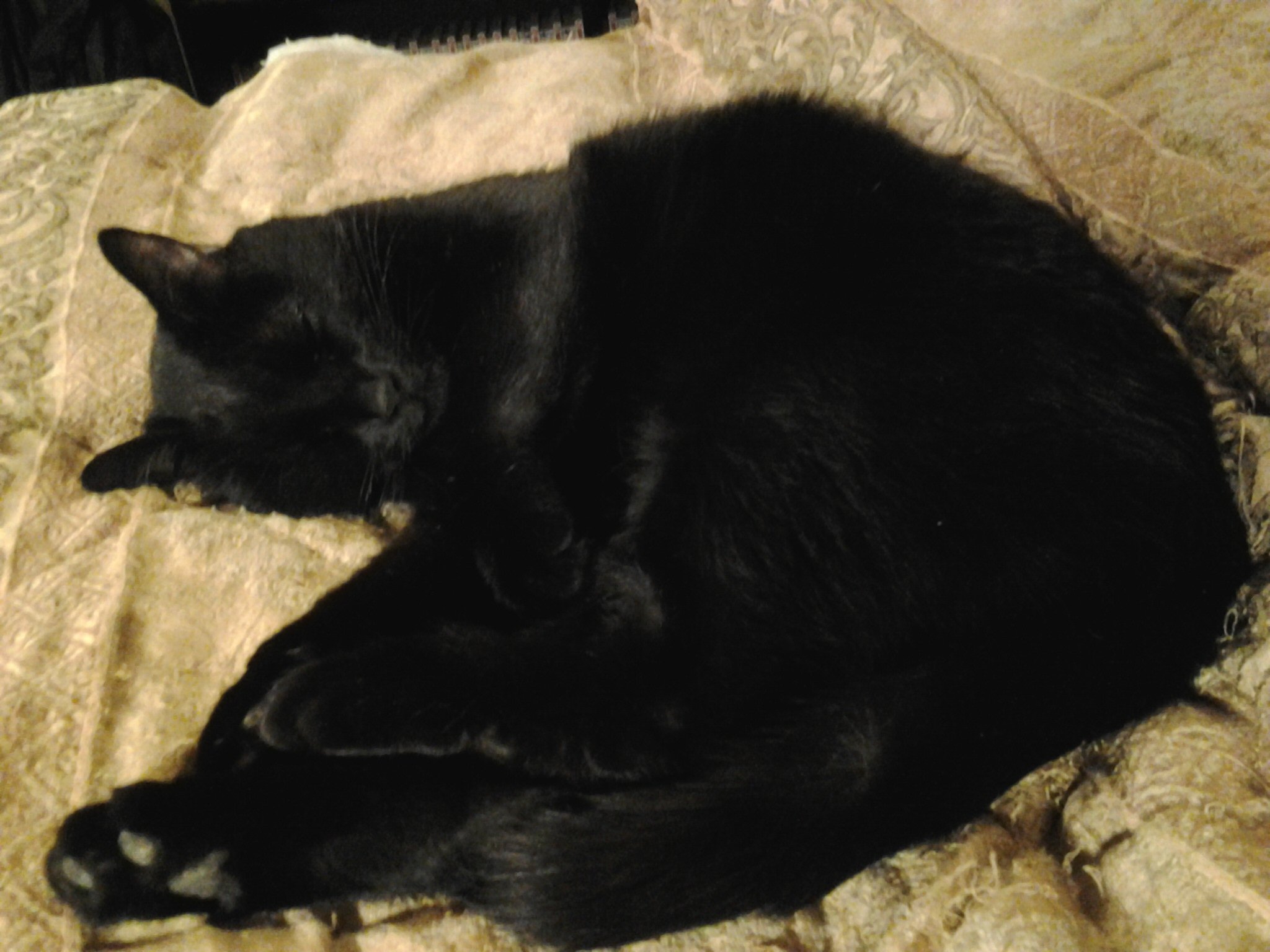 And there was a dog named Rosie around back then too. But I think this is the last picture there ever did be of her. Poor sad old thing. 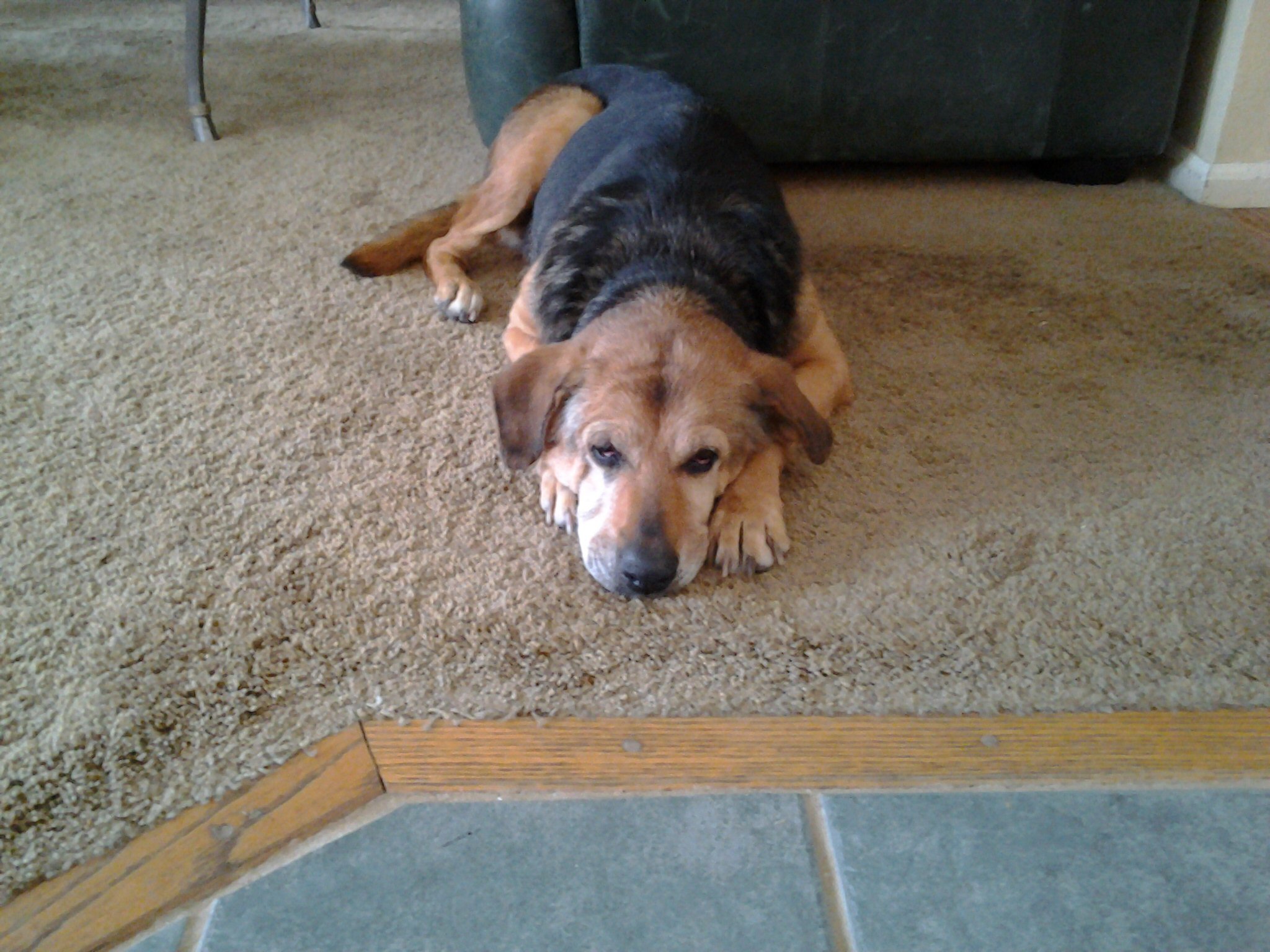 Aight, getting back to EA. The cards people sent each other with their arrangements were often pretty amusing too. Punctuation is a great mystery. 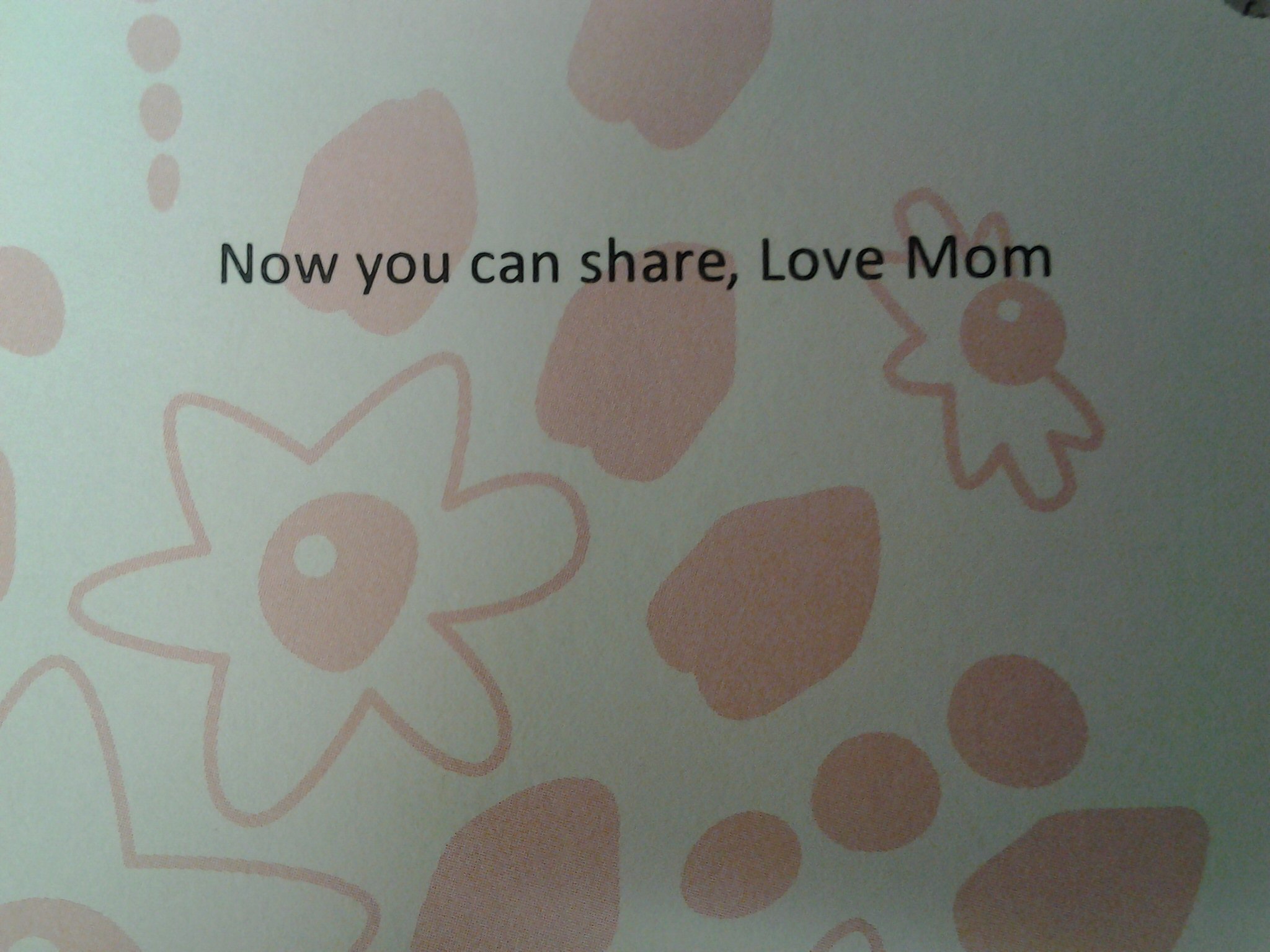 I don’t think brother and I have had a cookie party for the last few years, but we used to love to make lots of them and frost them. 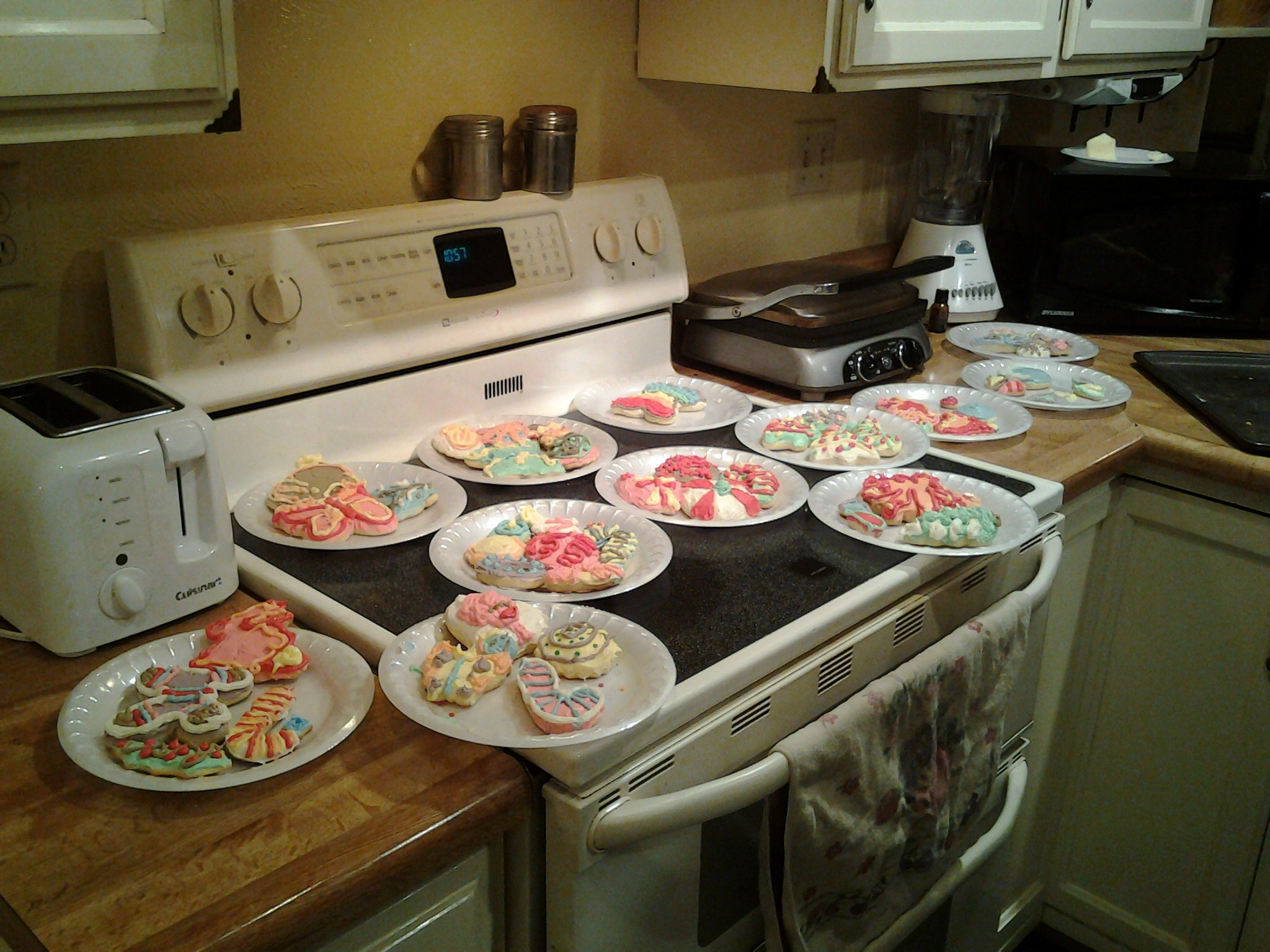 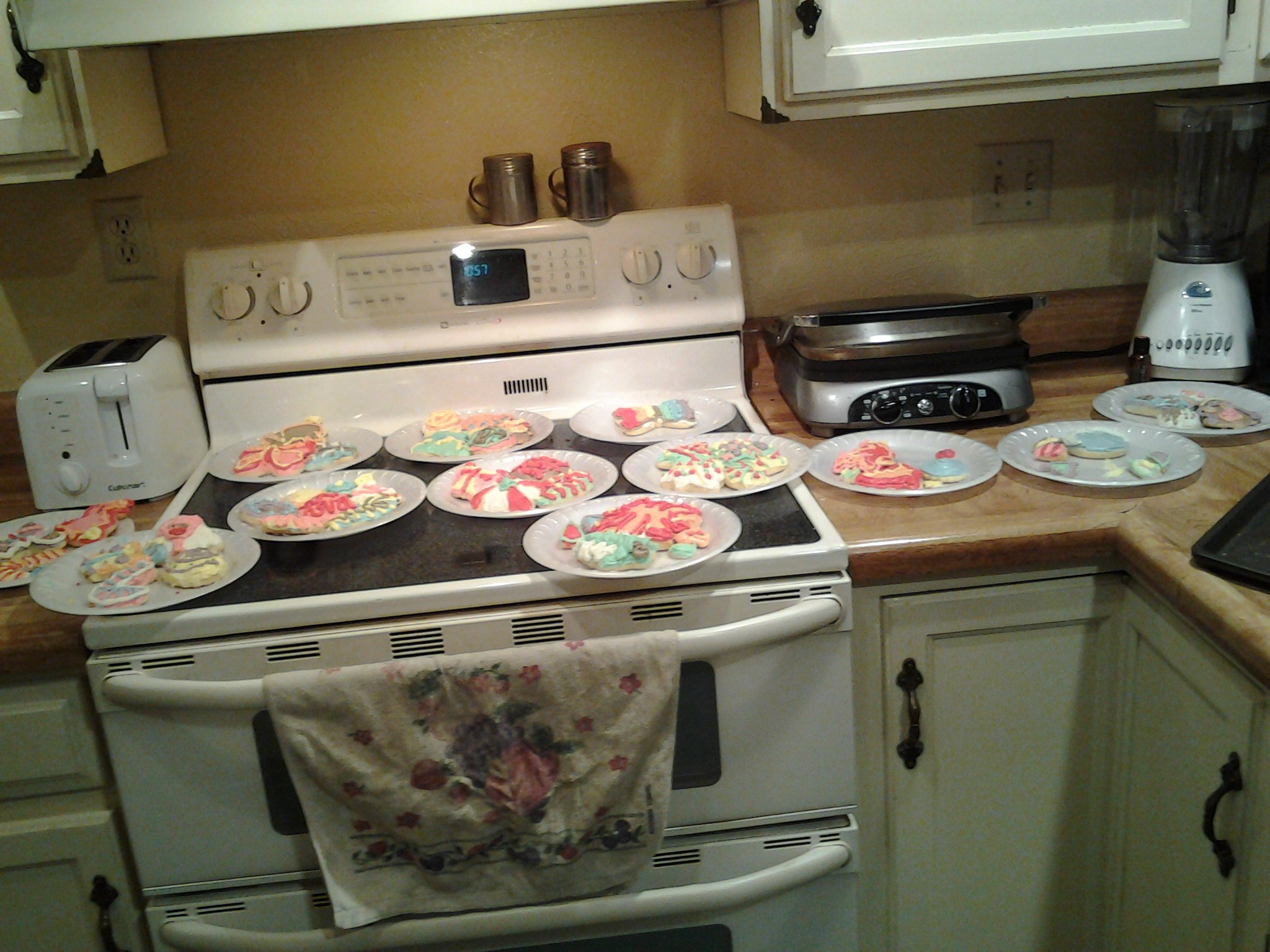 Here’s an adorable sign that was up at school for a while: 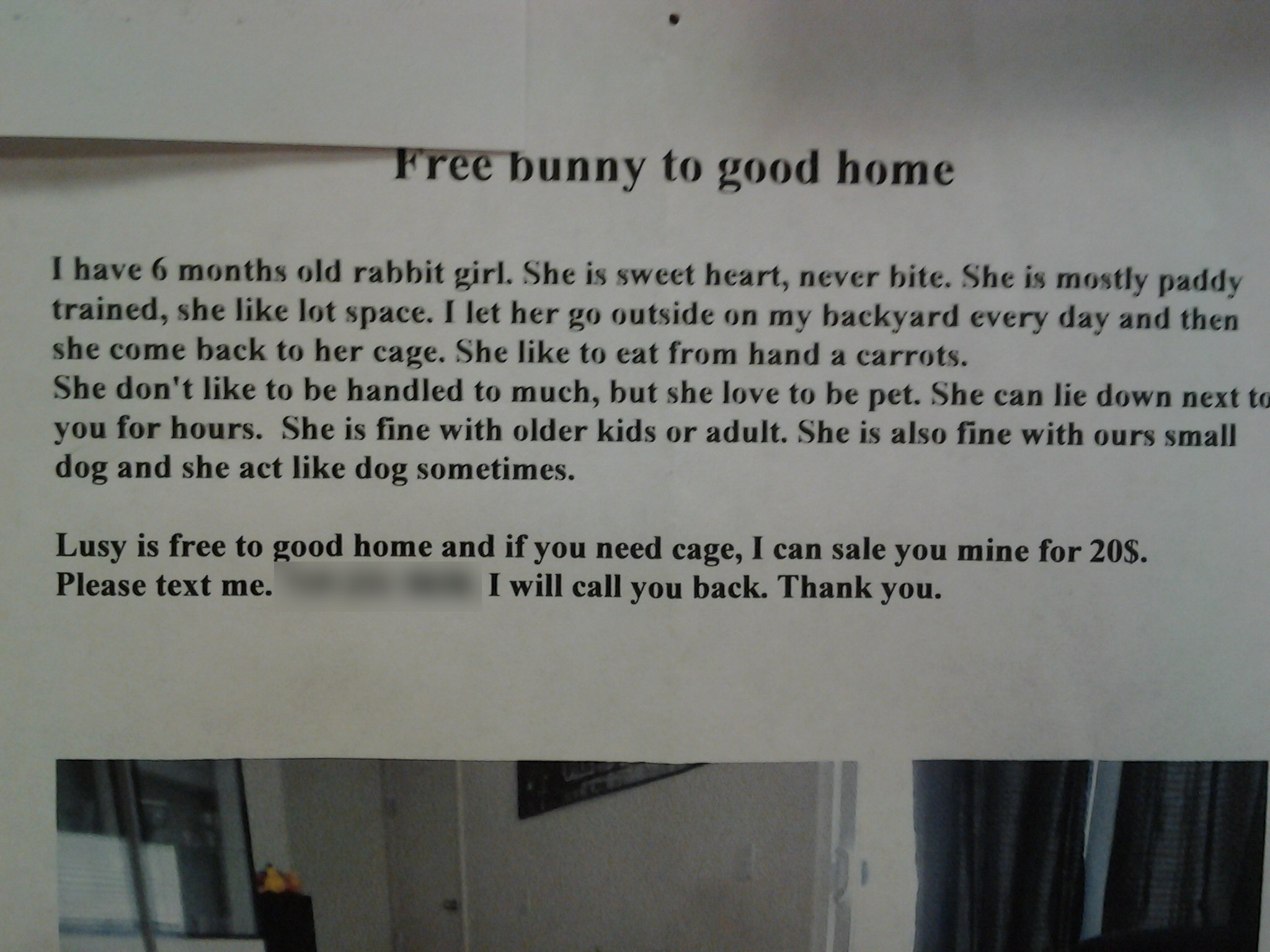 Then I thought the wording on this child seat was pretty funny: 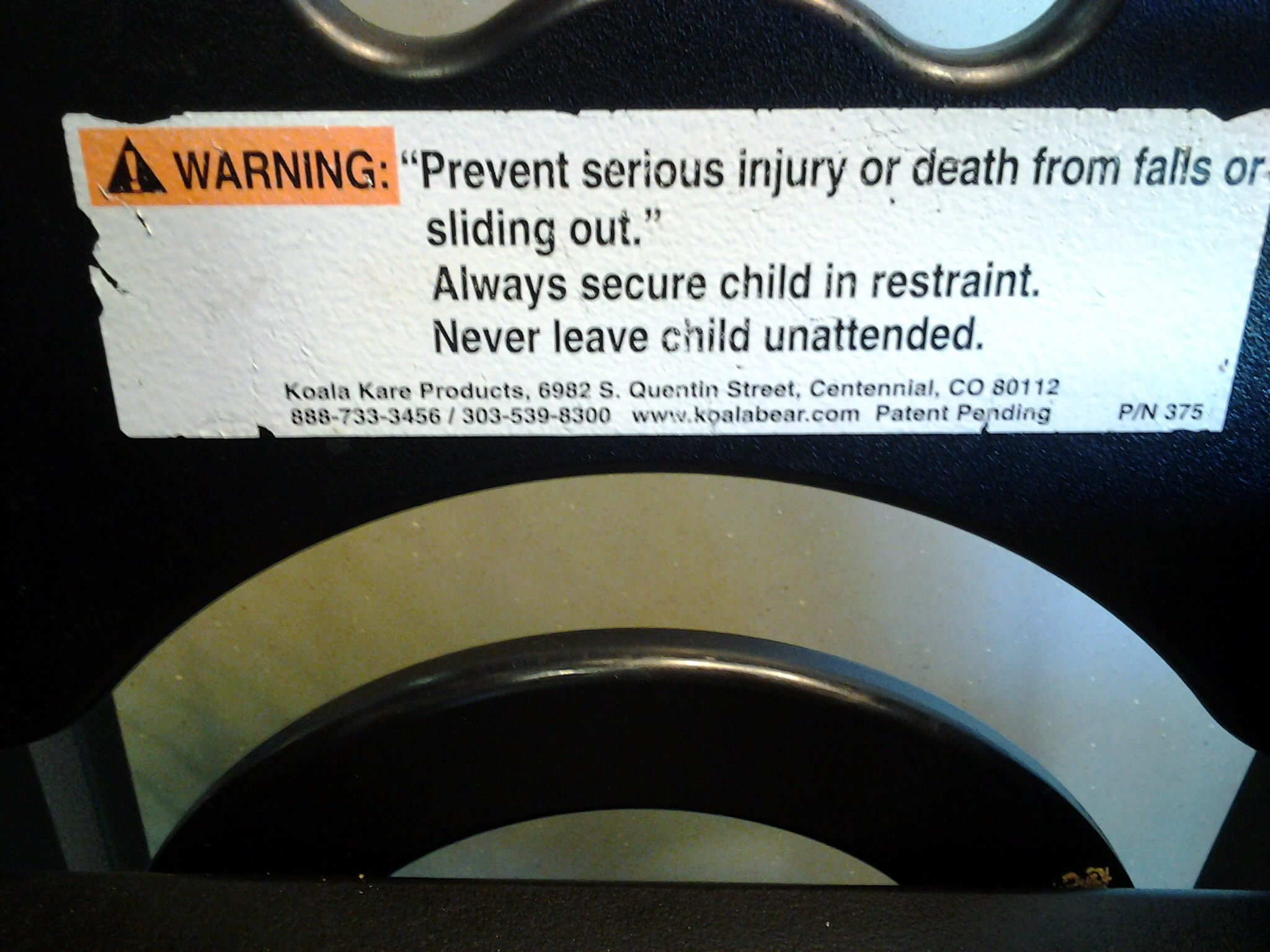 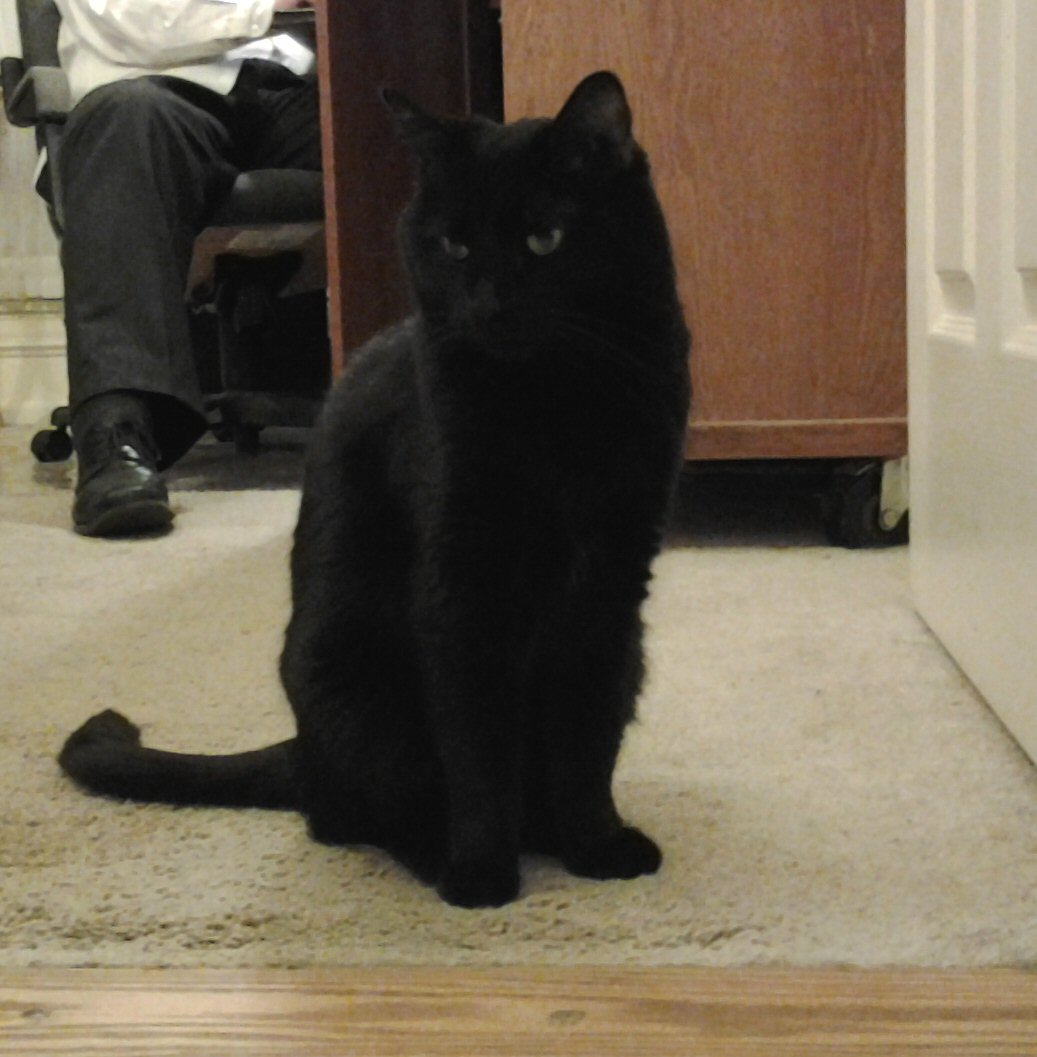 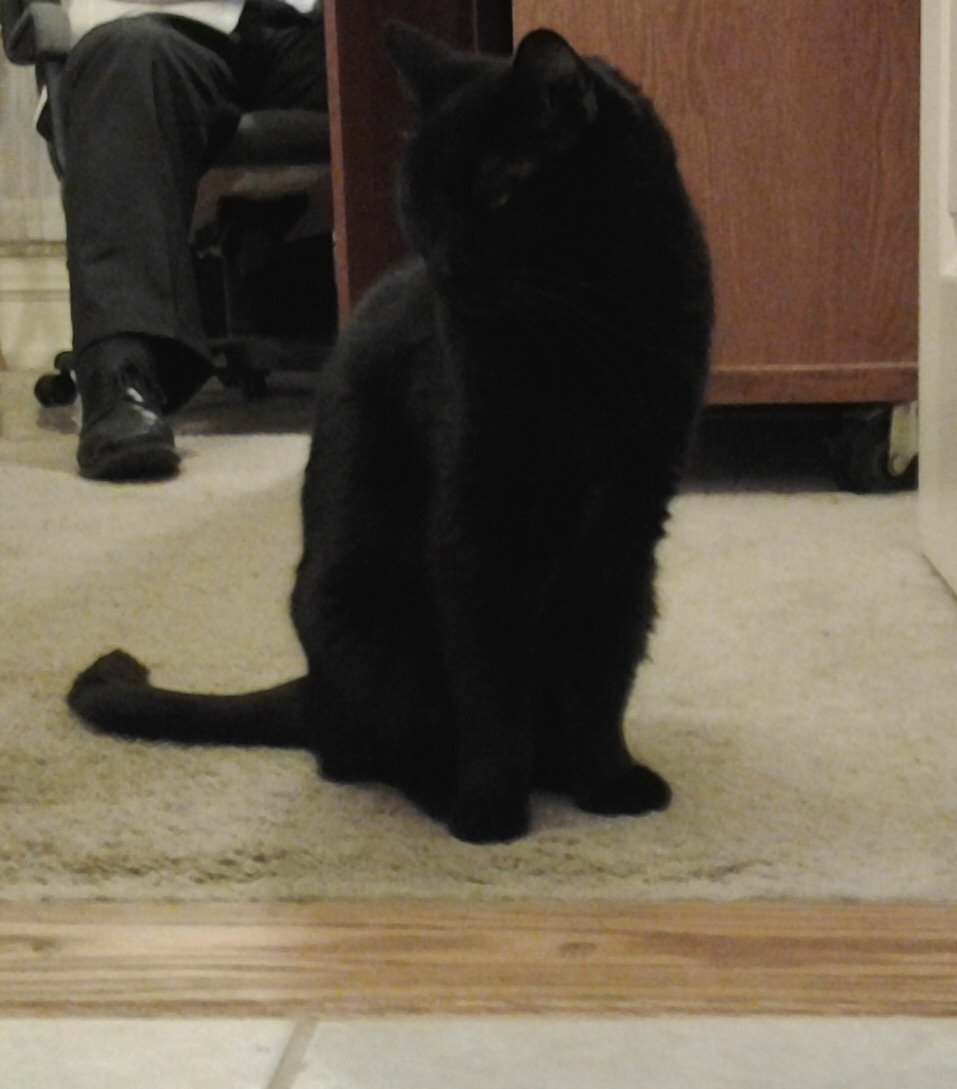 If you’ve ever cut pineapple with a cookie cutter (though this is, I think, something most people have not done), you know that, because of the fibrous way pineapple is composed, it’s much more difficult to get the shapes to come out properly than with, say, cookie dough. 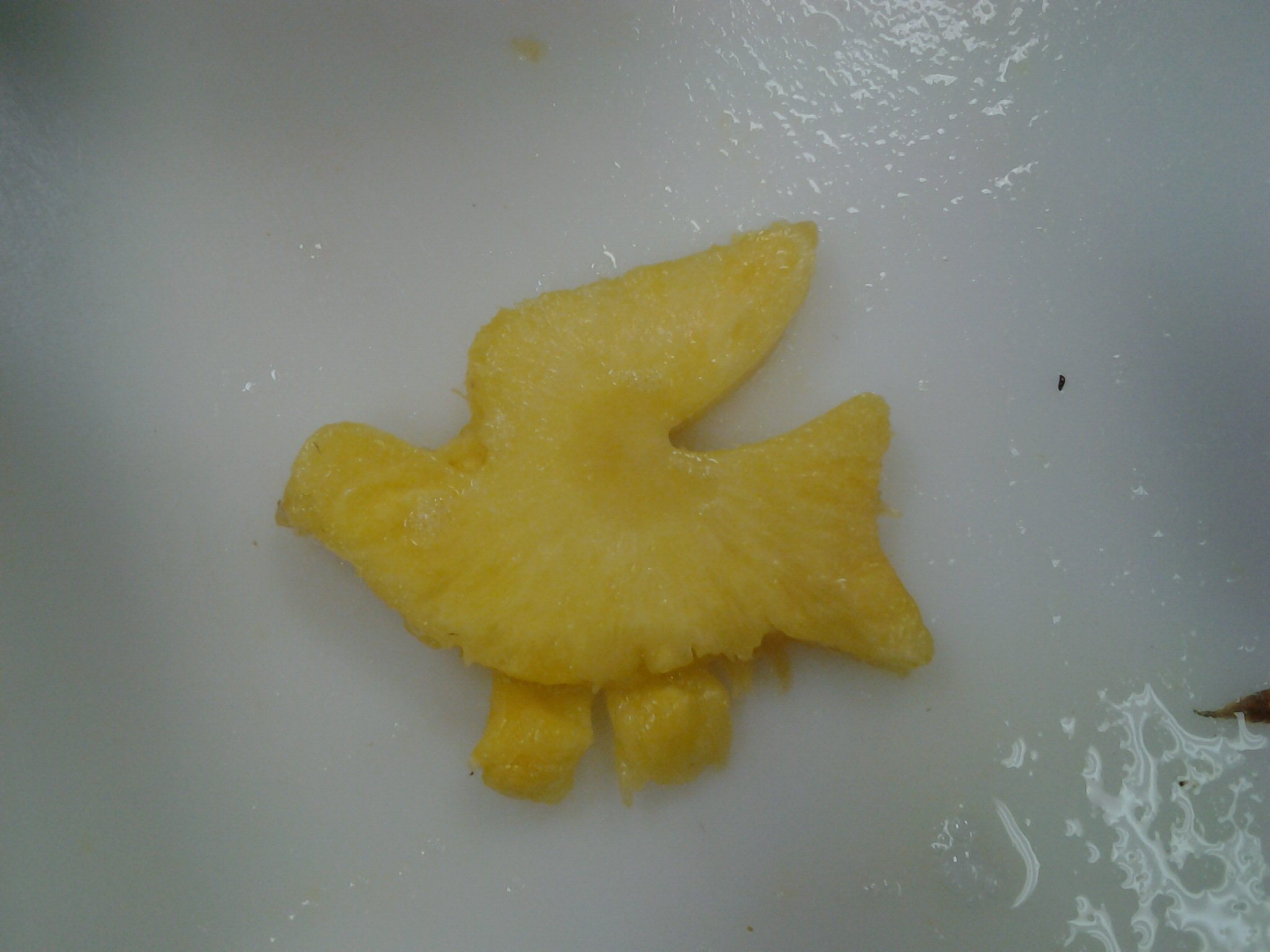 I think I’ve had previous Telestrations photos around this place, but I don’t quite remember. In any case, a guy was over playing with us, and he put these awesome buggy eyes in every picture he drew. 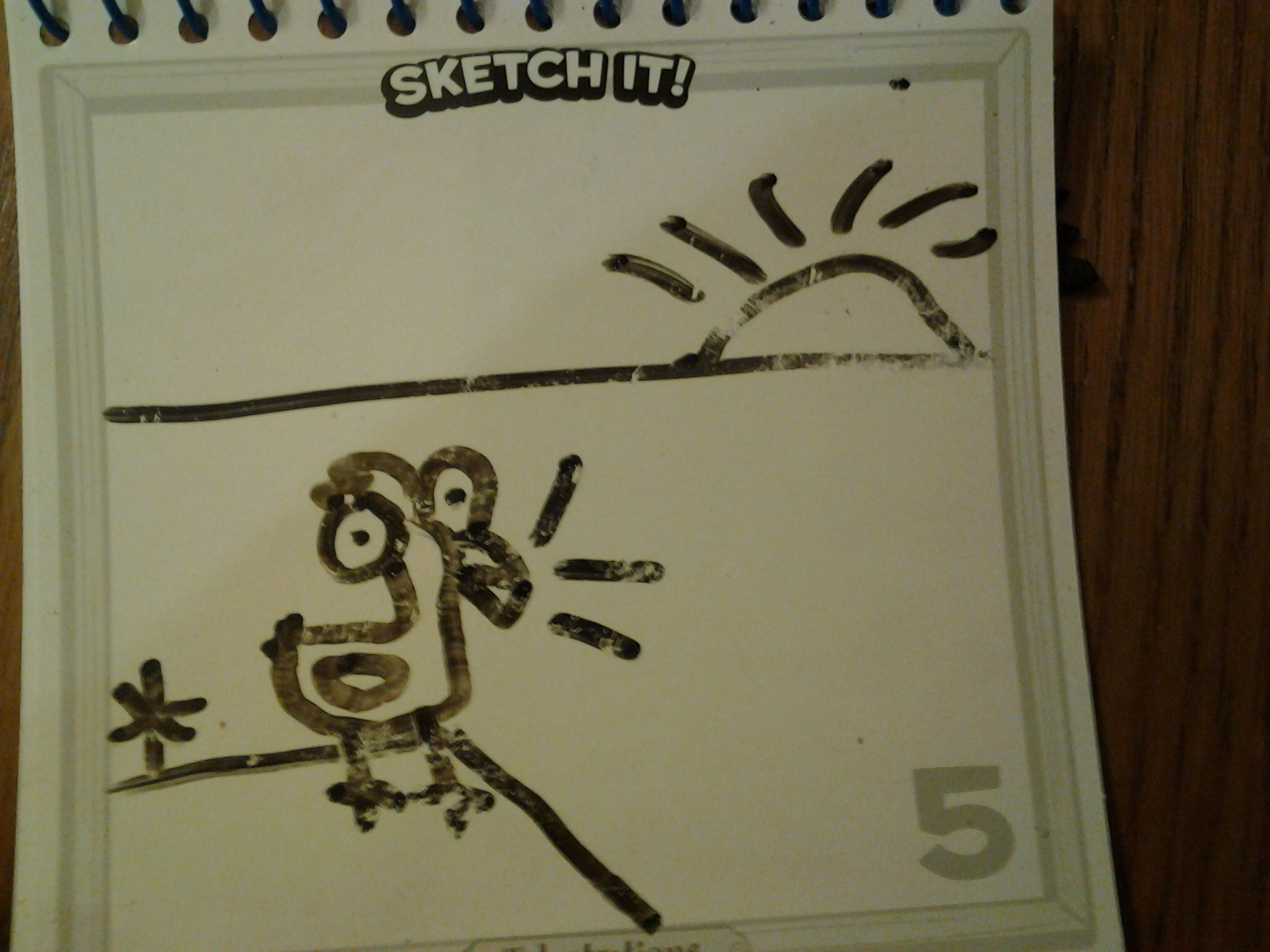 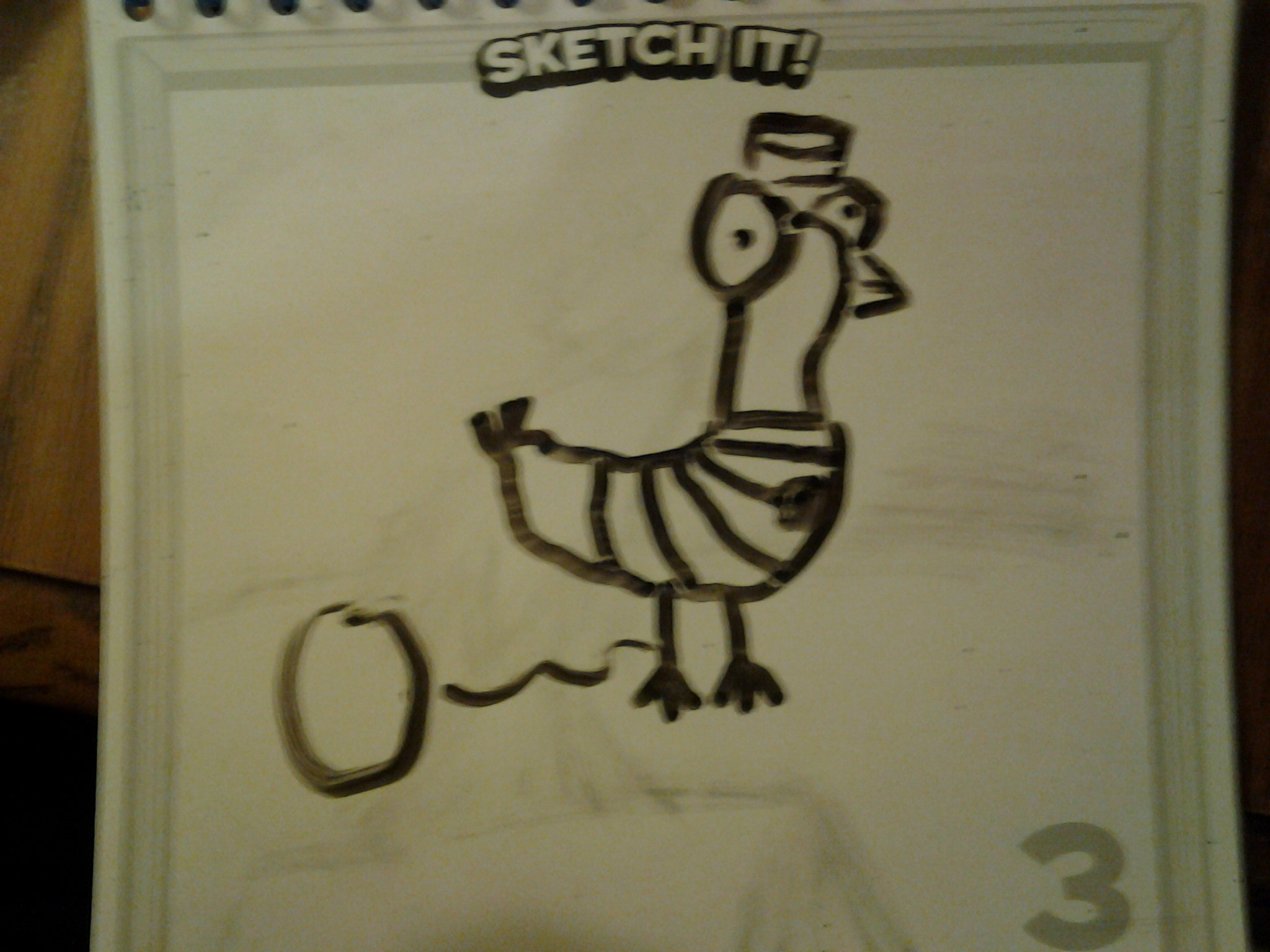 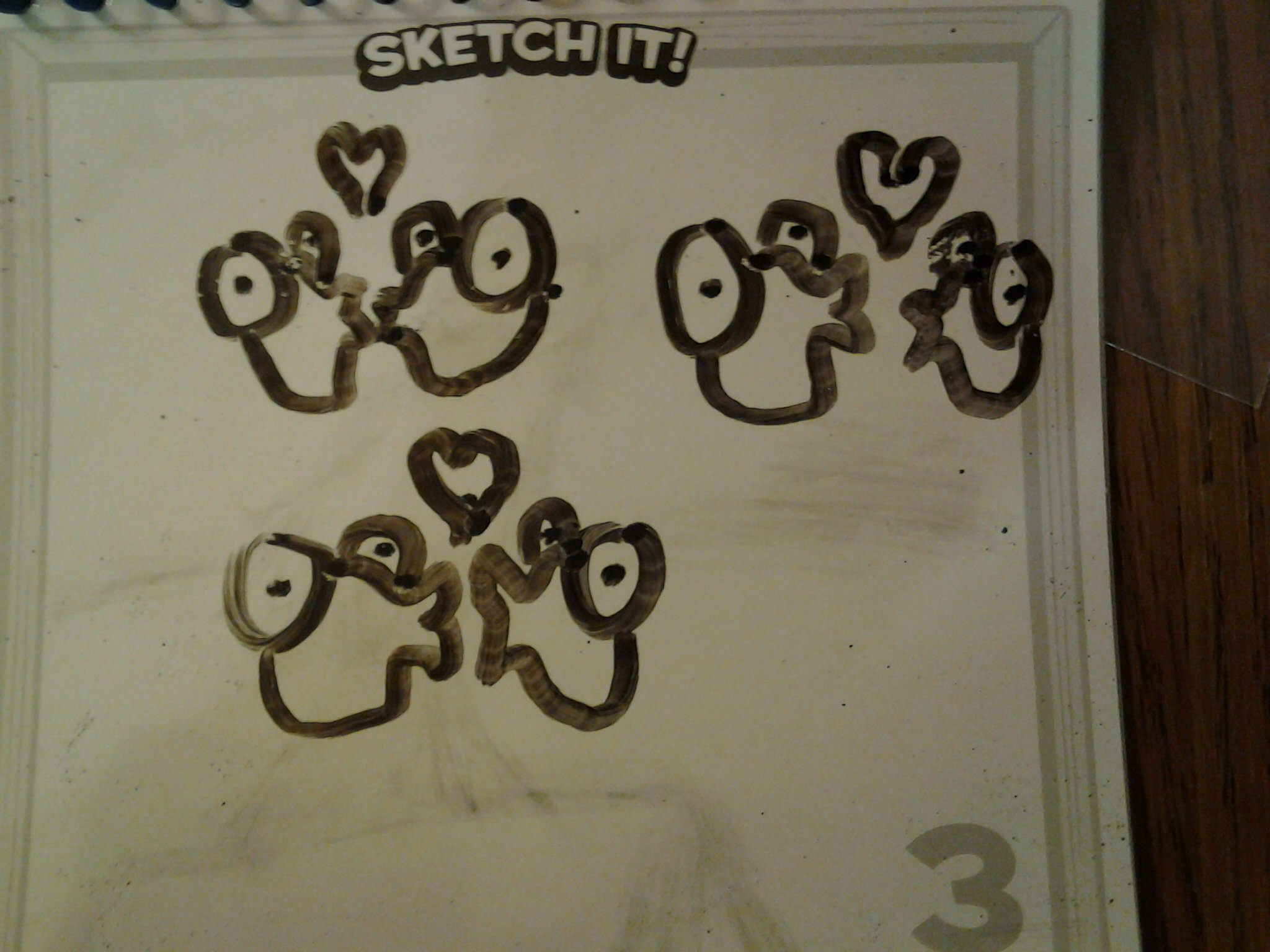 These next two photos are dated Christmas Day of 2013. The cheese came out of its container in the best possible way. 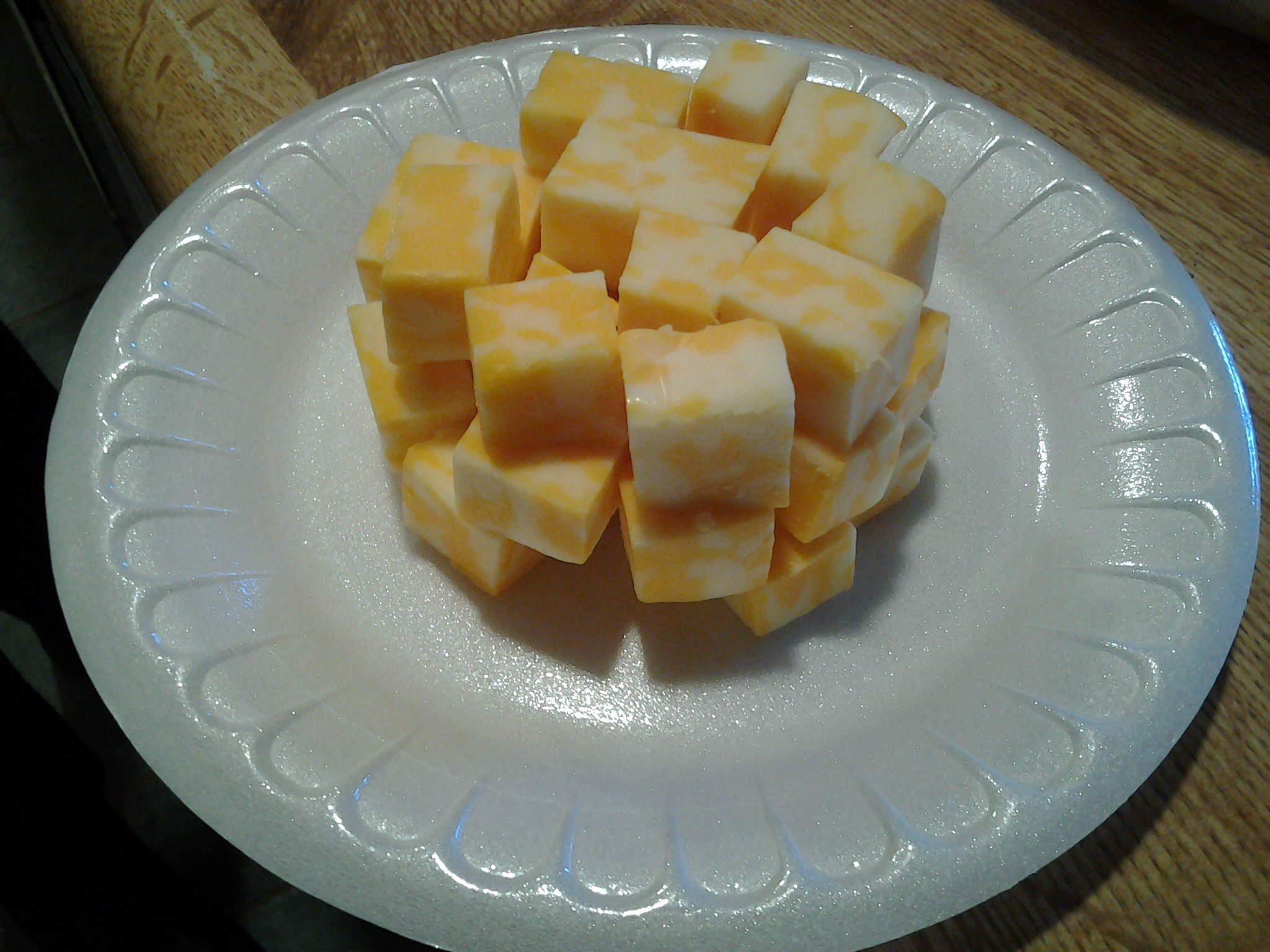 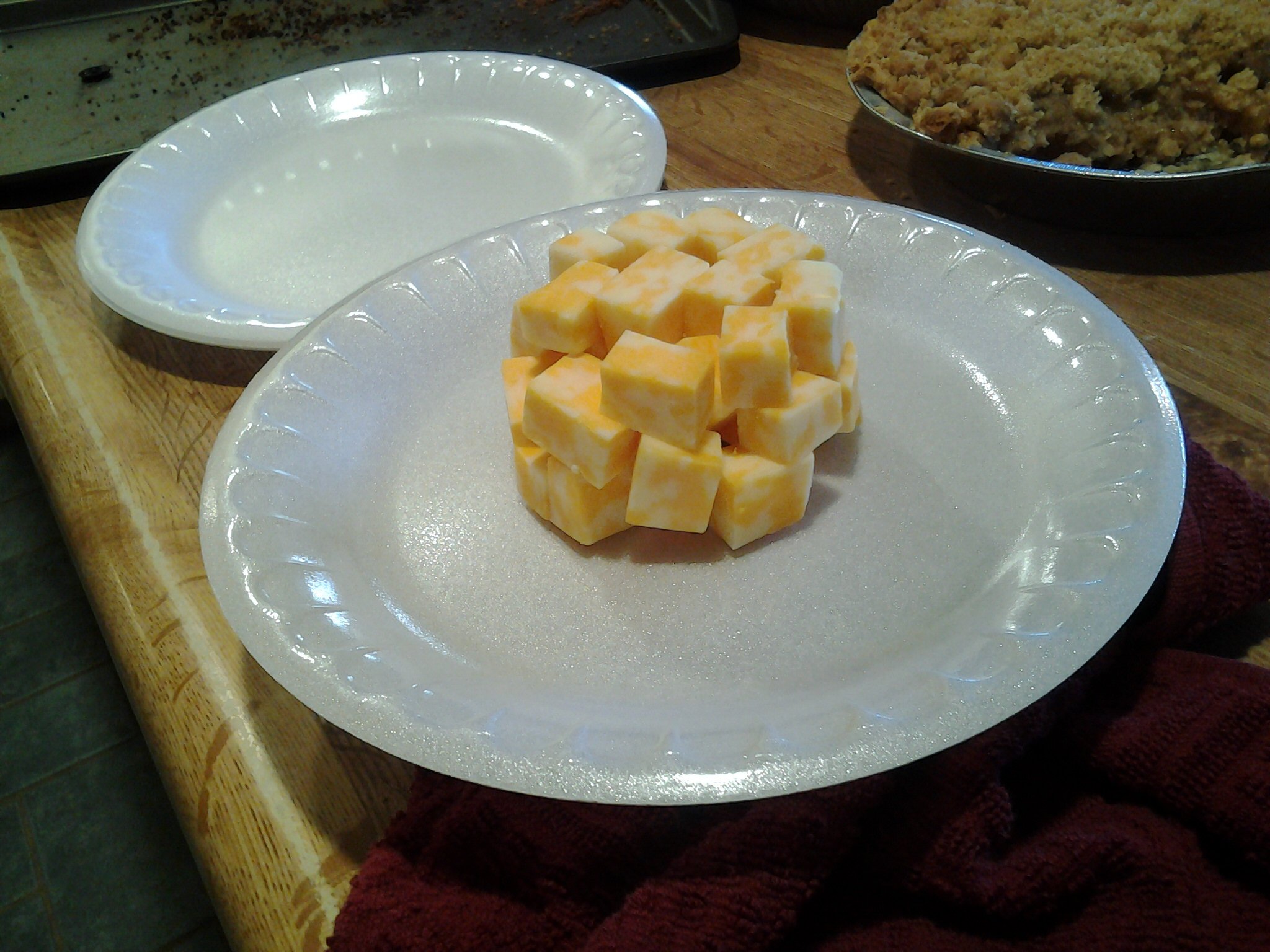 Aaaaaaand back to EA. This arrangement, if I remember correctly, was accompanied by an apology in the card, and the buyer had added just about every extra set of fruits it was possible to add — swizzle stuff and bananas and cinnamon apples and whatnot… so the final product was, like, $350 and freaking huge. 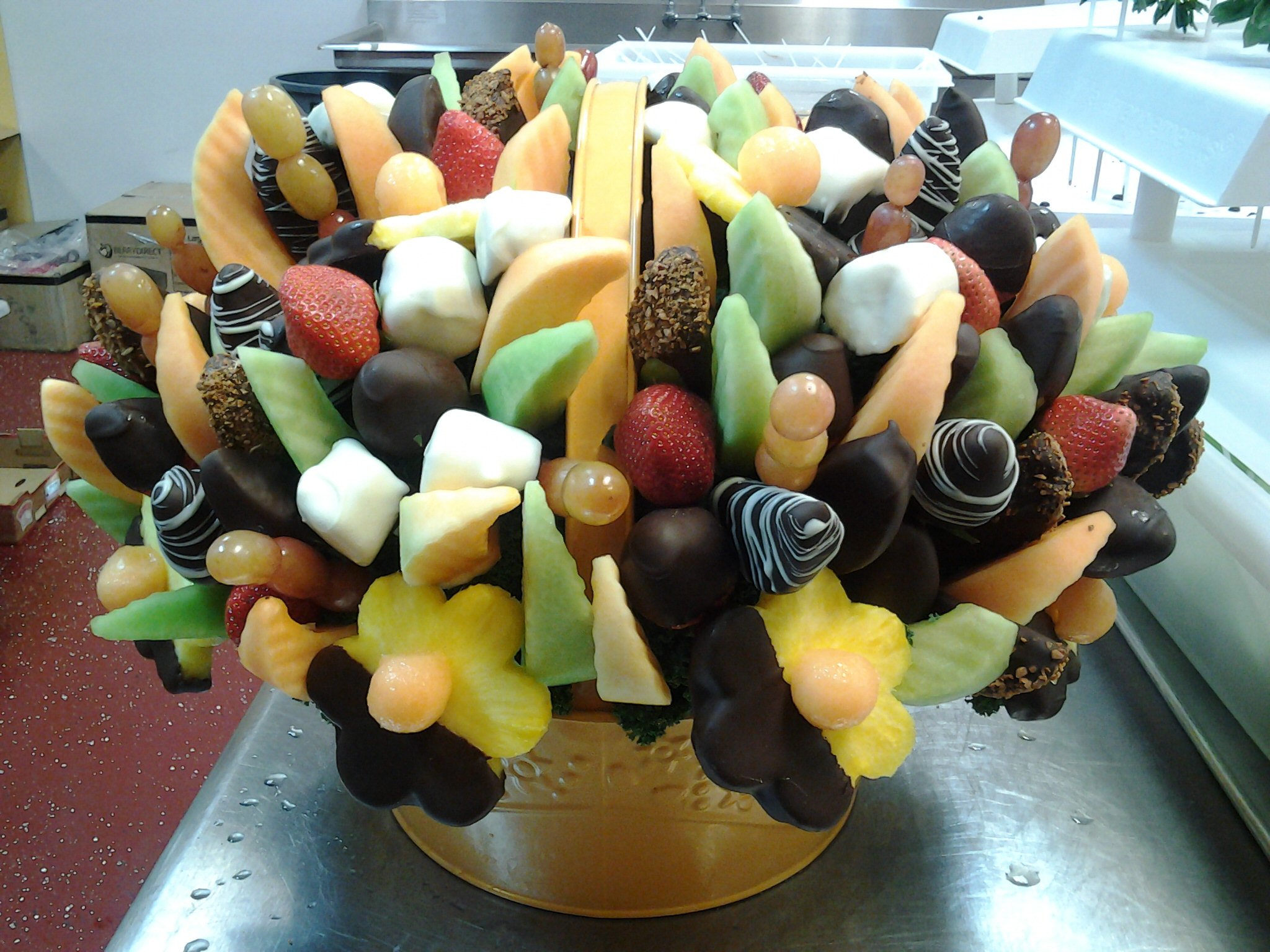 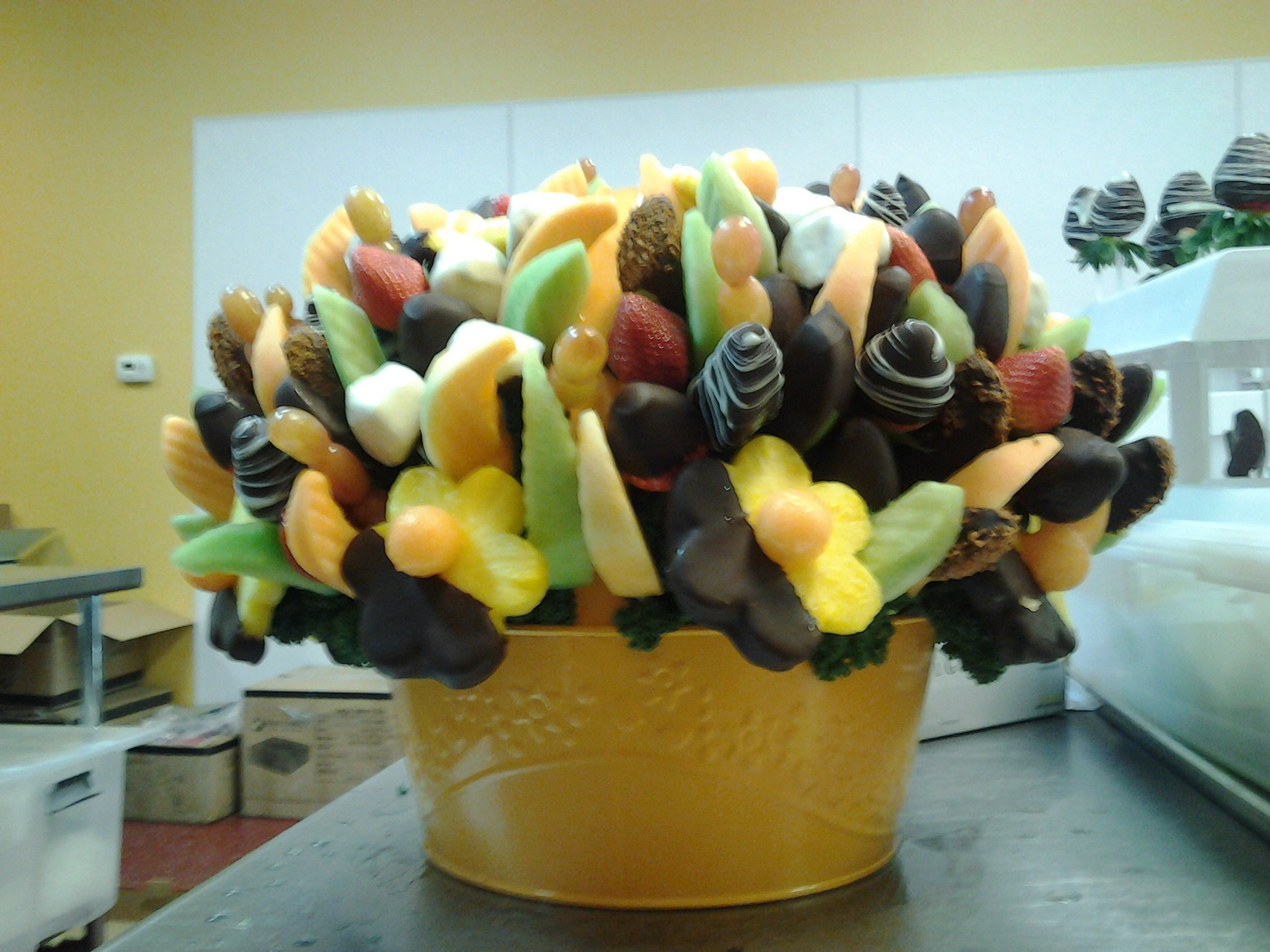 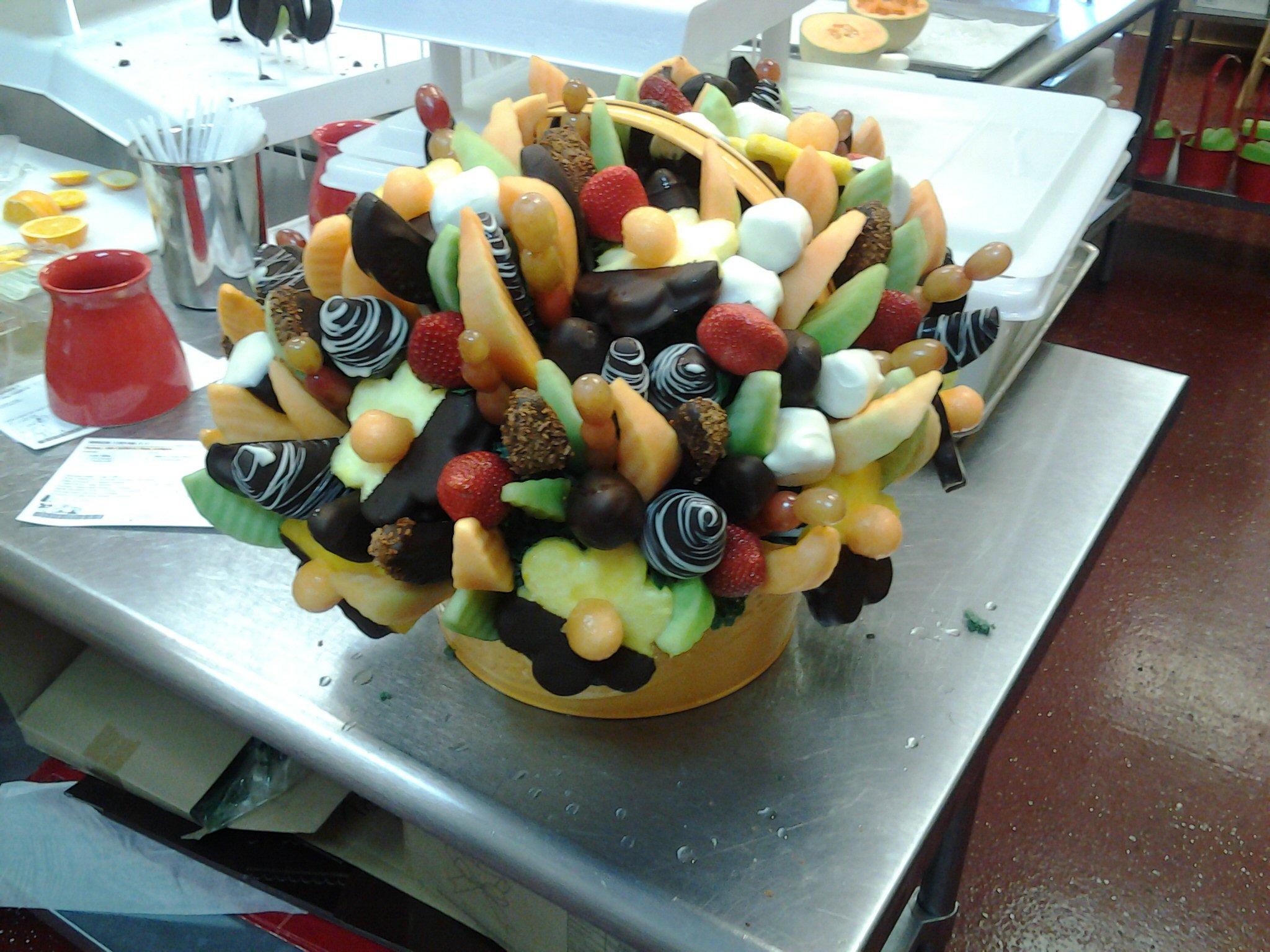 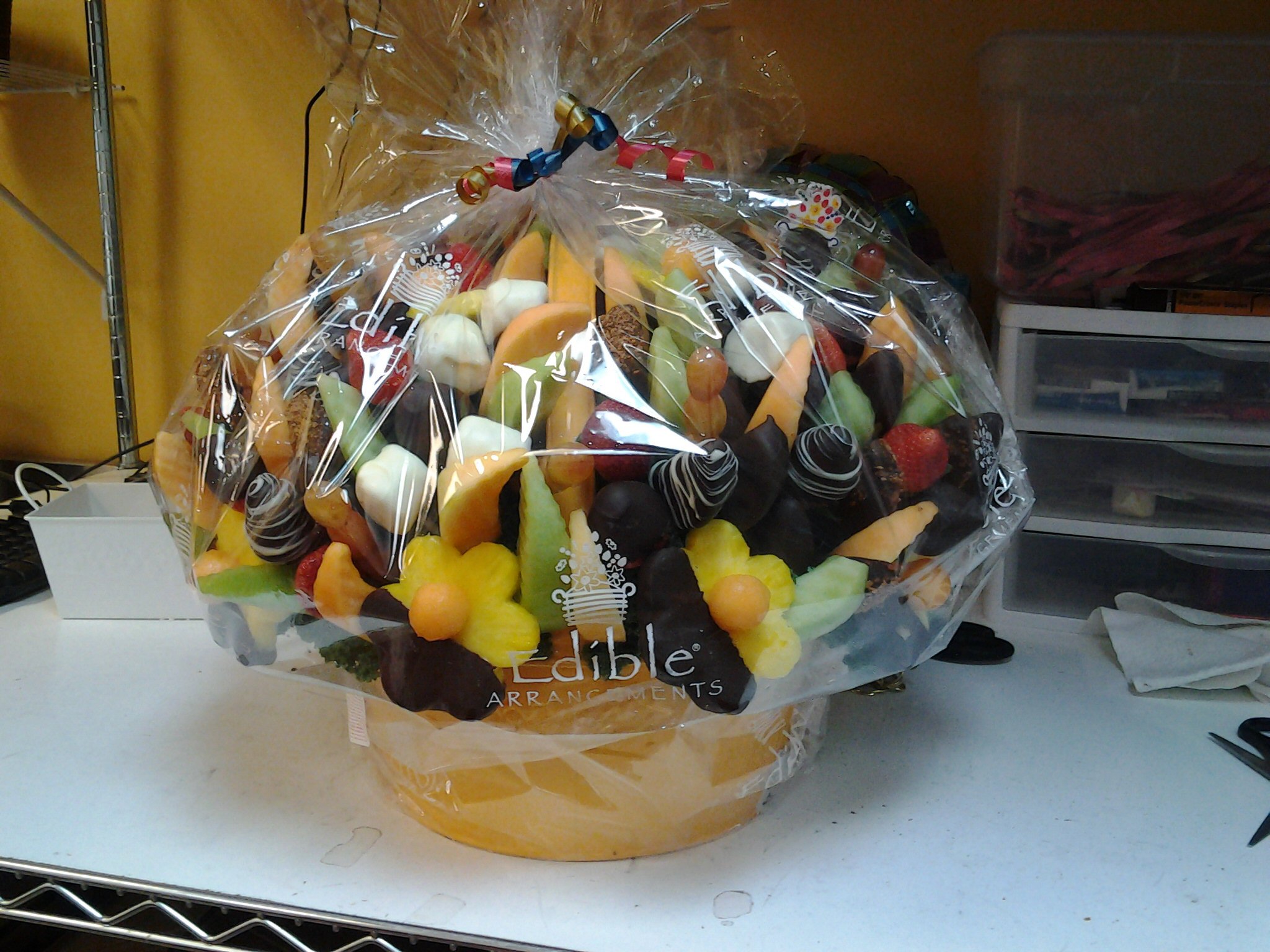 Then I think I took a picture of these EA “roses” just because they’re so cool-looking. I was always pretty pleased when I got to make some of these: 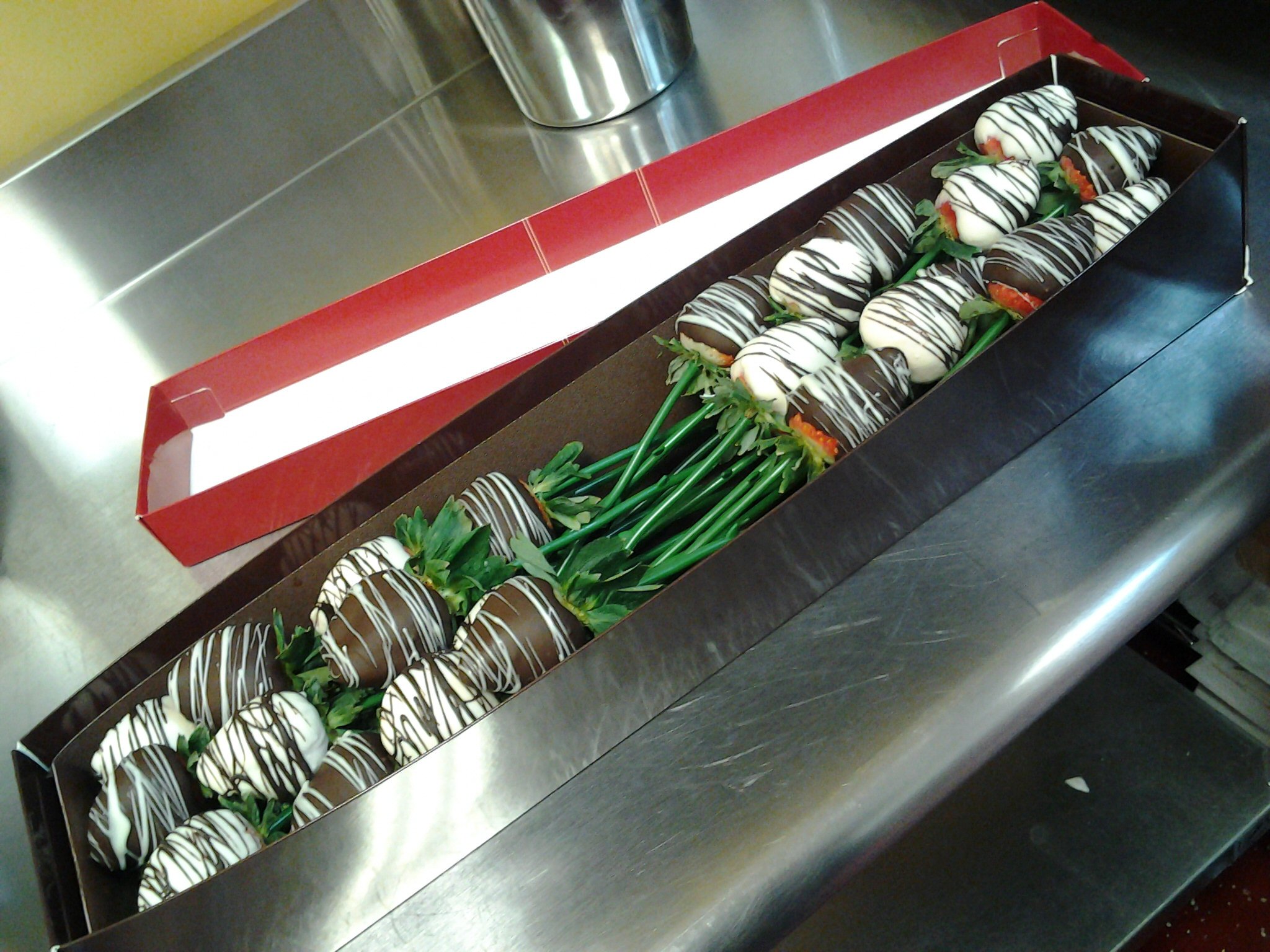 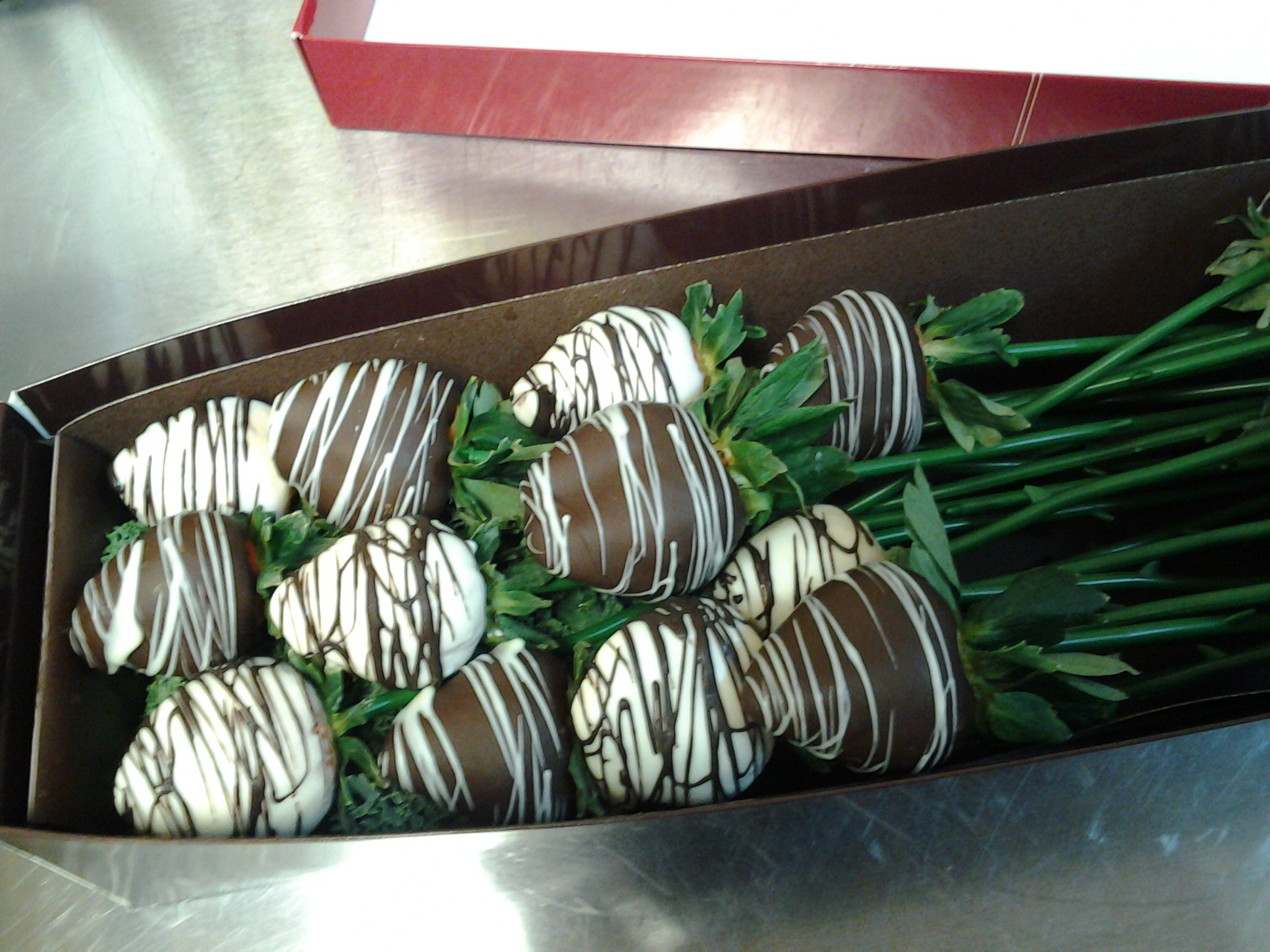 The following sign was on a door in a church kitchen where there was some kind of homeless dinner happening… so I was only ever there the one time washing dishes. I.e. I haven’t the faintest idea… 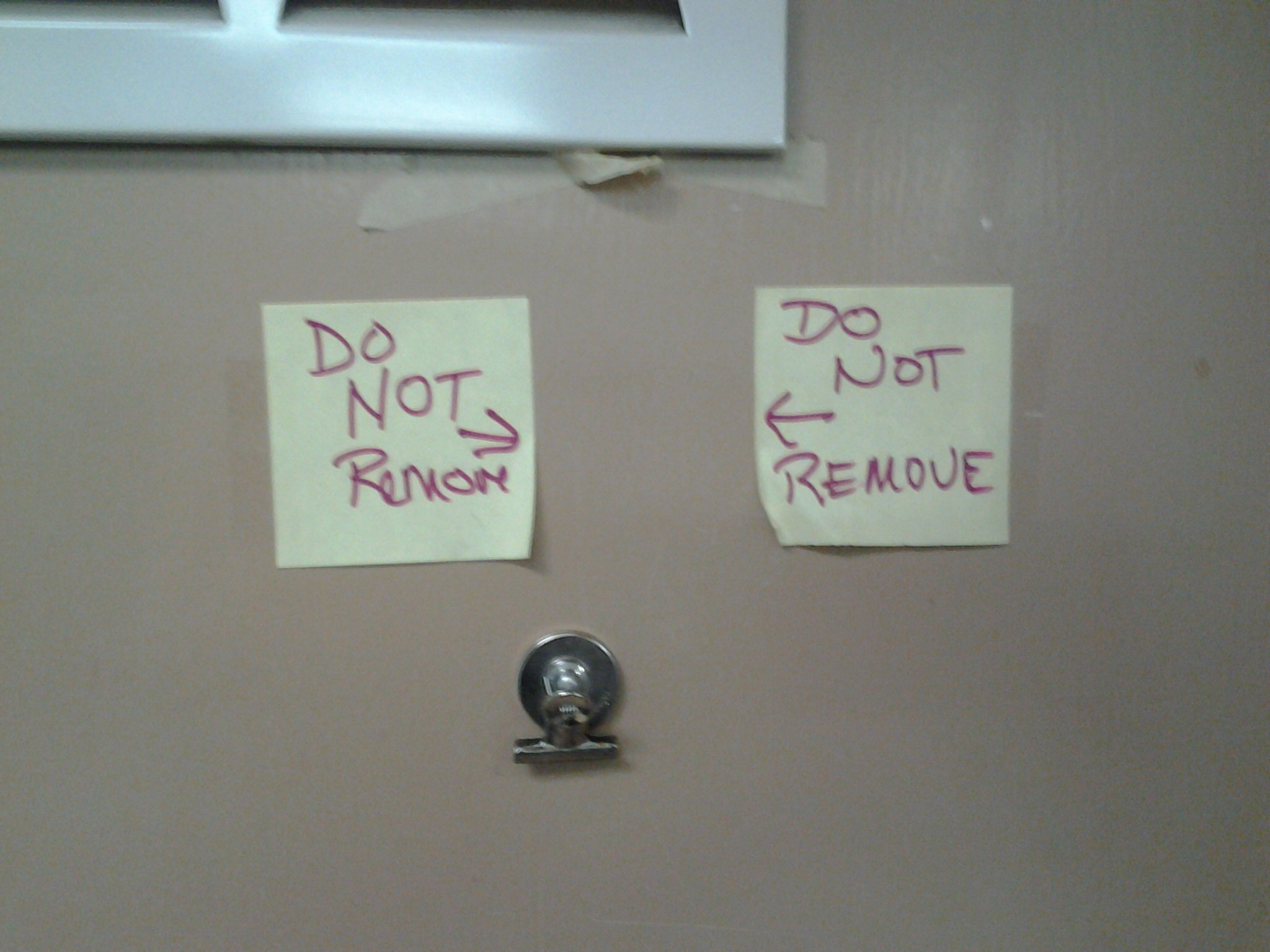 And last of all we have a view from EA of some pretty cool clouds: 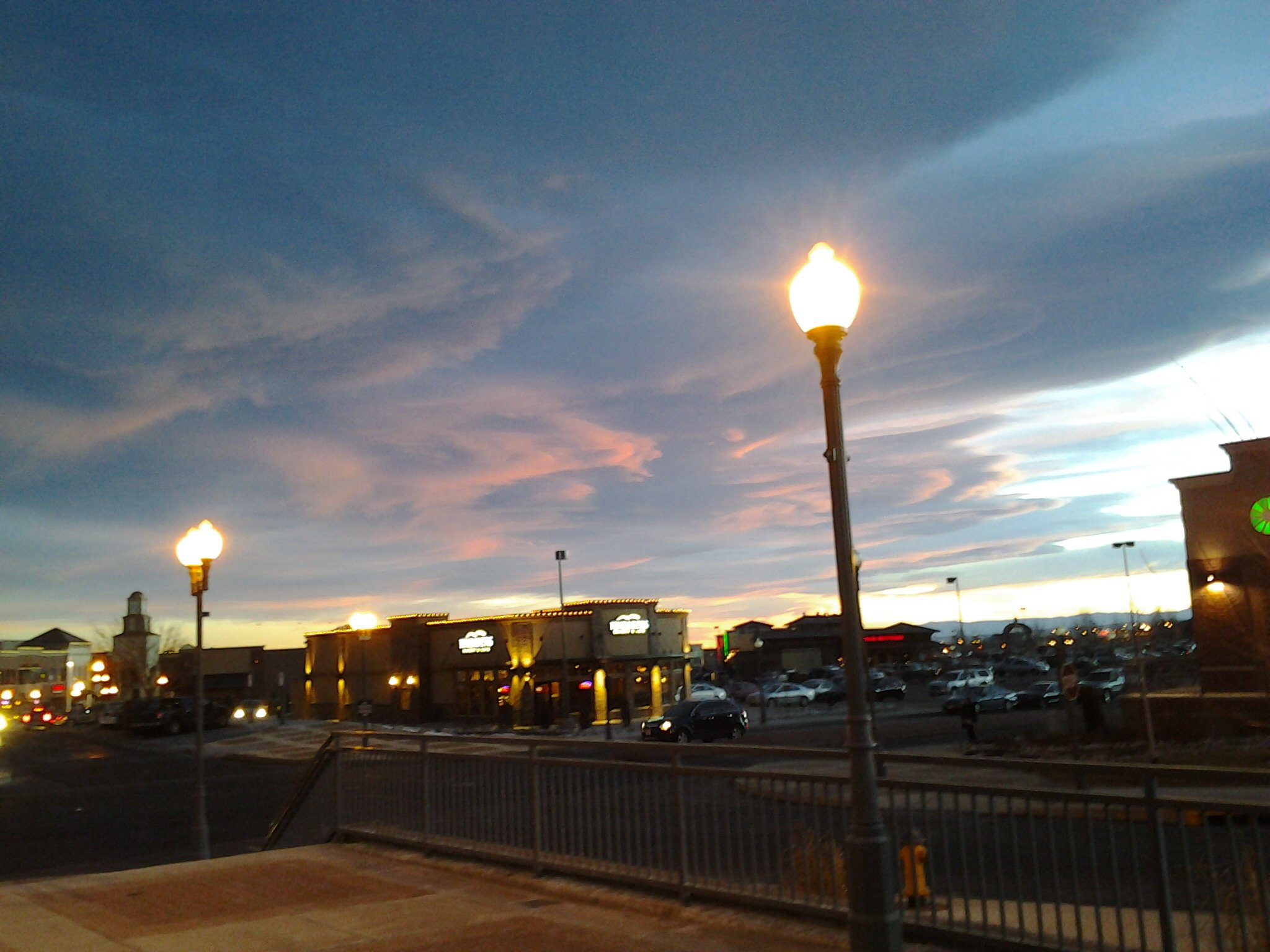