Summertime photodump after so long!

I realized all of a sudden that I’d kinda forgotten about photodumps. I still have a bazillion pictures to deal with, so let’s get back on track! We’re still about three/four years back with these.

I still worked at Edible Arrangements at this point, and just had to take pictures of this pre-arrangement kale monster (as if kale can manifest in any form not monstrous): 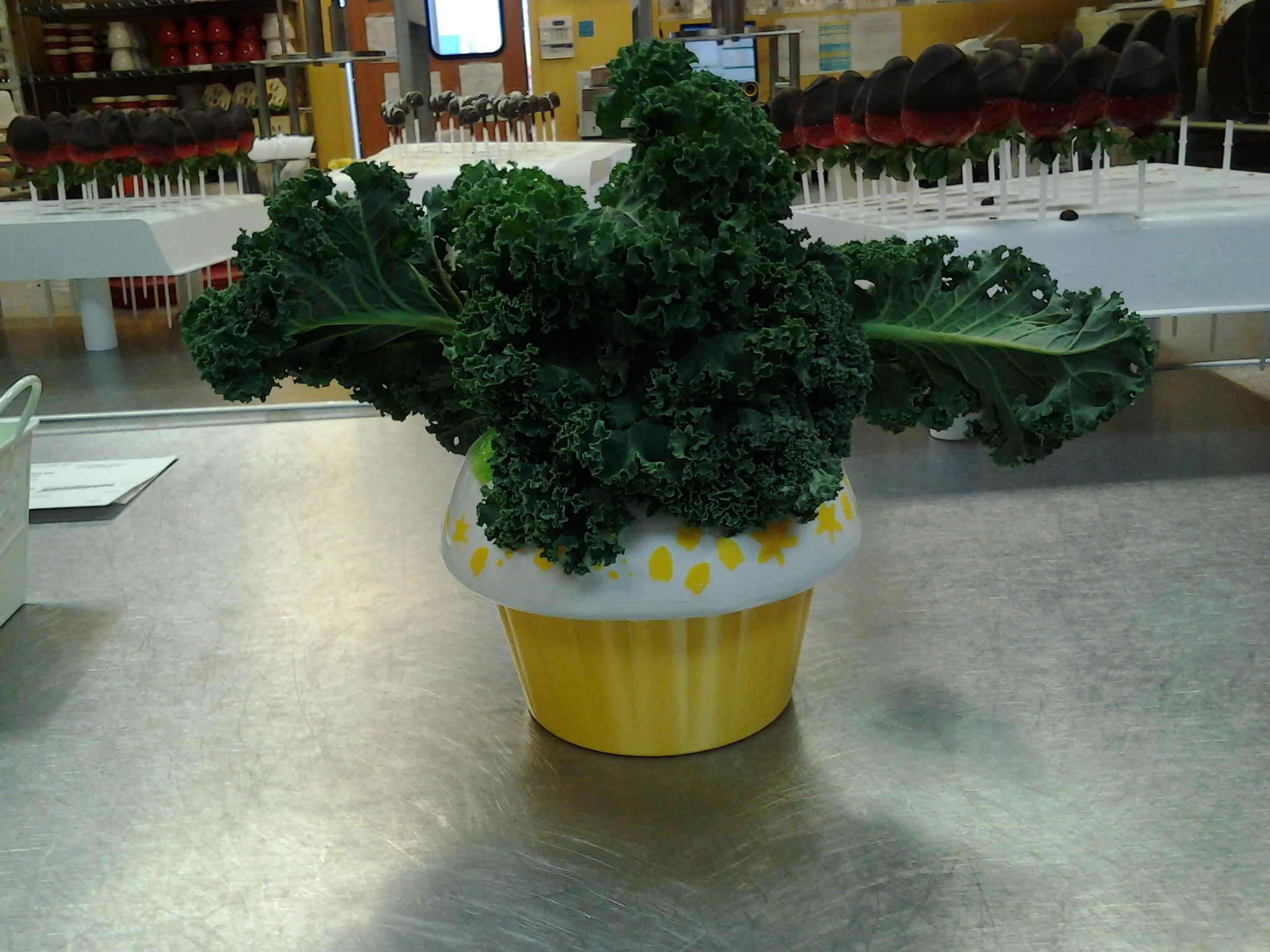 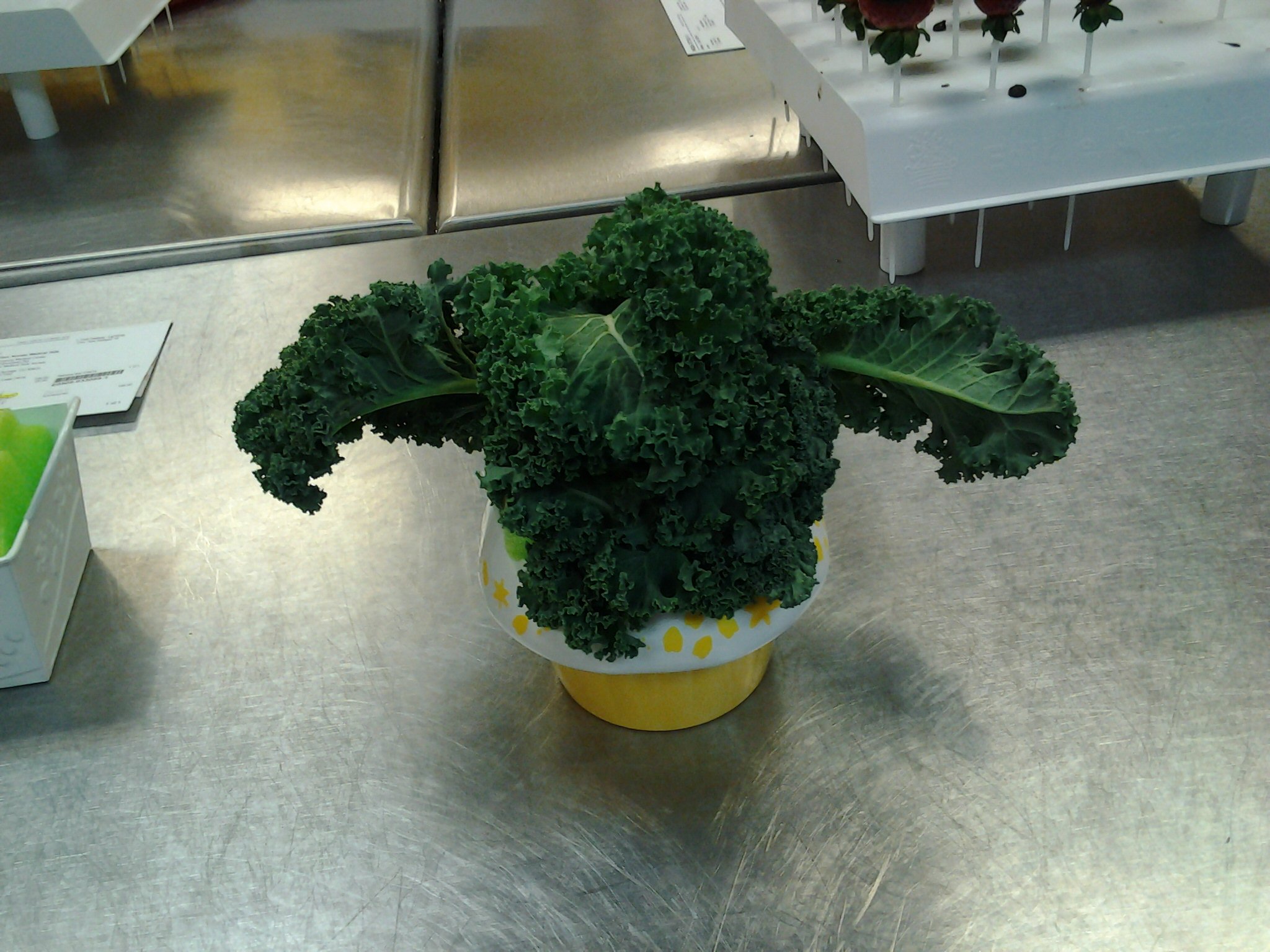 Then there’s this important jeep: 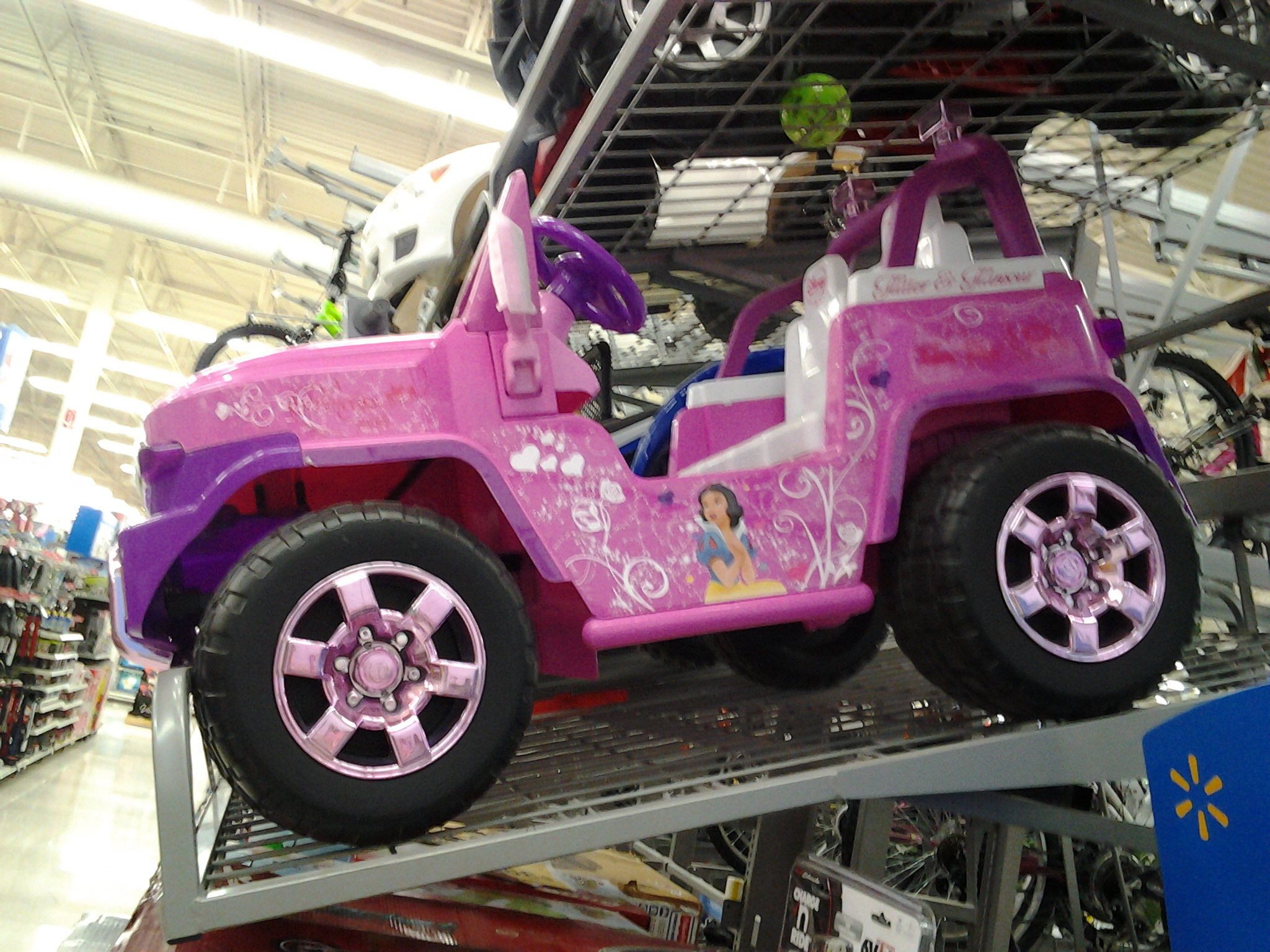 I’m very much onboard with equal opportunity toys (though I’m sure the manufacturers and marketers are really just interested in equal opportunity sales), and I’m pleased to see fans of the gentlest of female characters not being actively excluded from certain interests and activities the way we see in so much children’s marketing… but is this particular character really the most relevant here? Maybe someone a trifle more… adventurous? would seem more appropriate on the side of this jeep? Merida or Anna or Rapunzel, maybe? Well, whatever. Moving on. 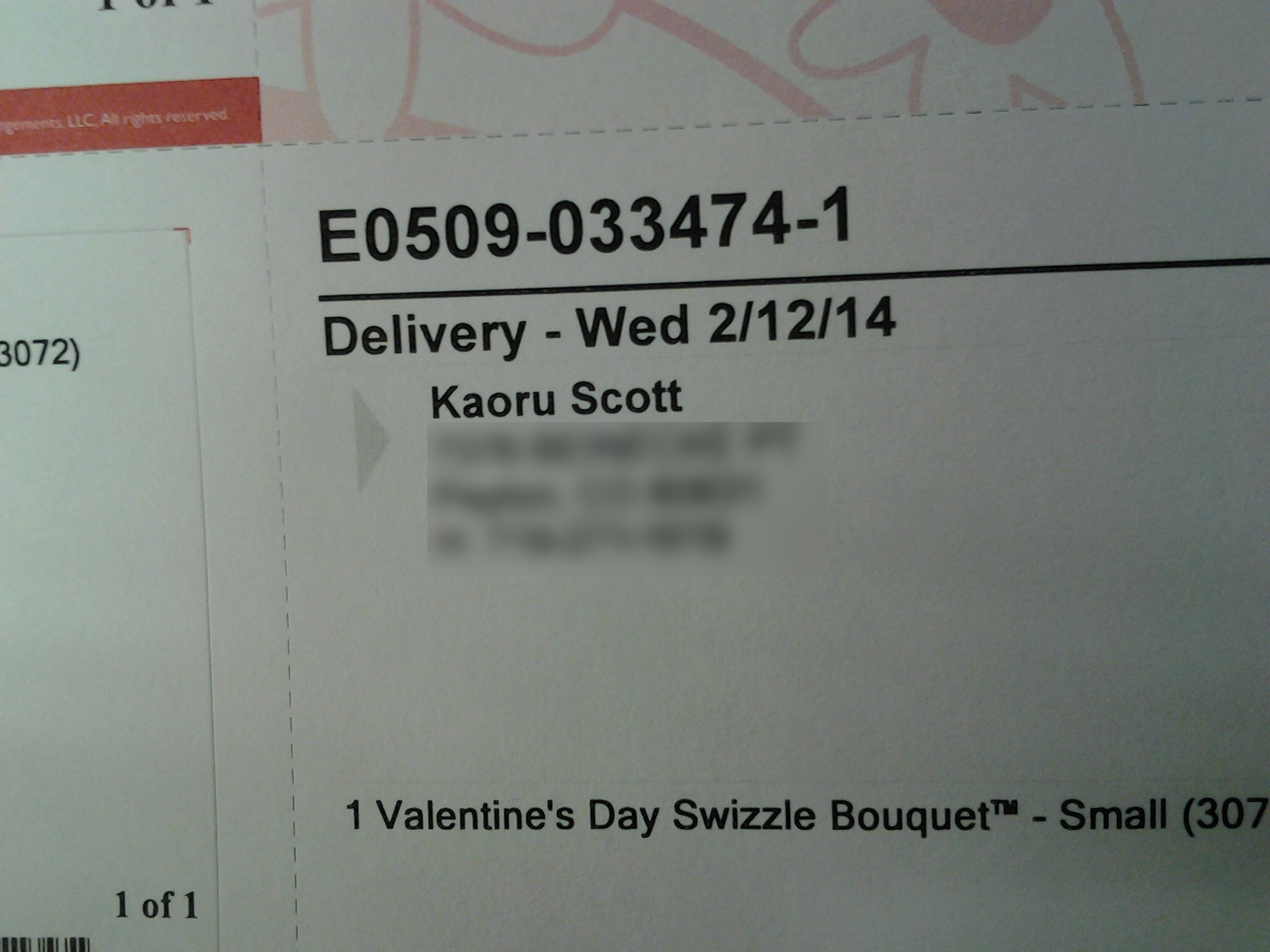 I sincerely doubt anyone remembers Chi no Kiretsu, but it was a story I abandoned writing long ago wherein reincarnated RK characters, through the magic of time/space travel, ended up having adventures (and of course getting paired off) with original-timeline RK characters. Reincarnated Kaoru and Sano were brother and sister, and named Katie and Scott. Thus the interest in the above EA delivery ticket.

(Incidentally, Hannah — that story’s female reincarnation of Saitou — was badass, and I may have to use her again.)

Next, some turtles at school that preferred to be under rather than on top of the decorative rocks: 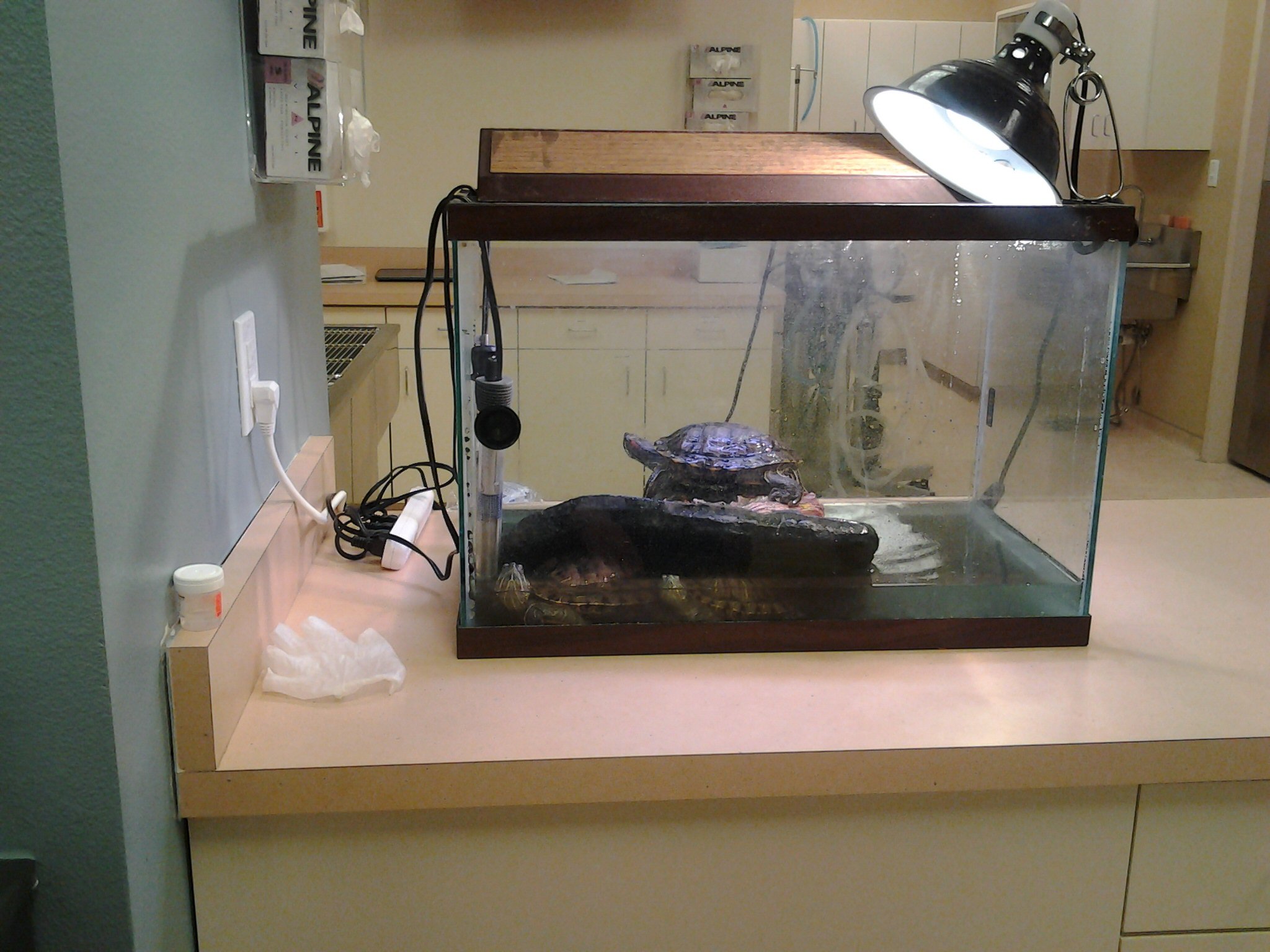 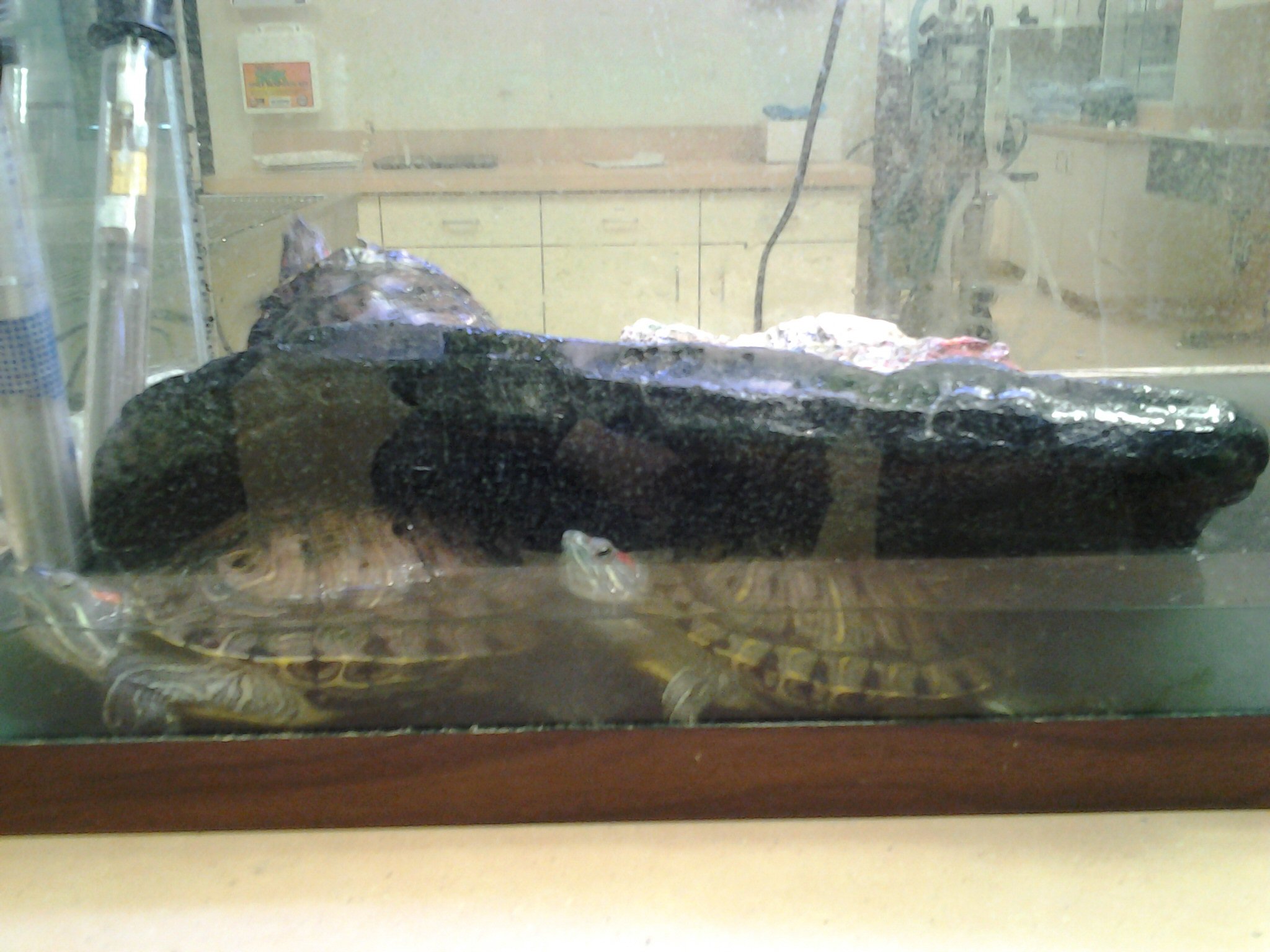 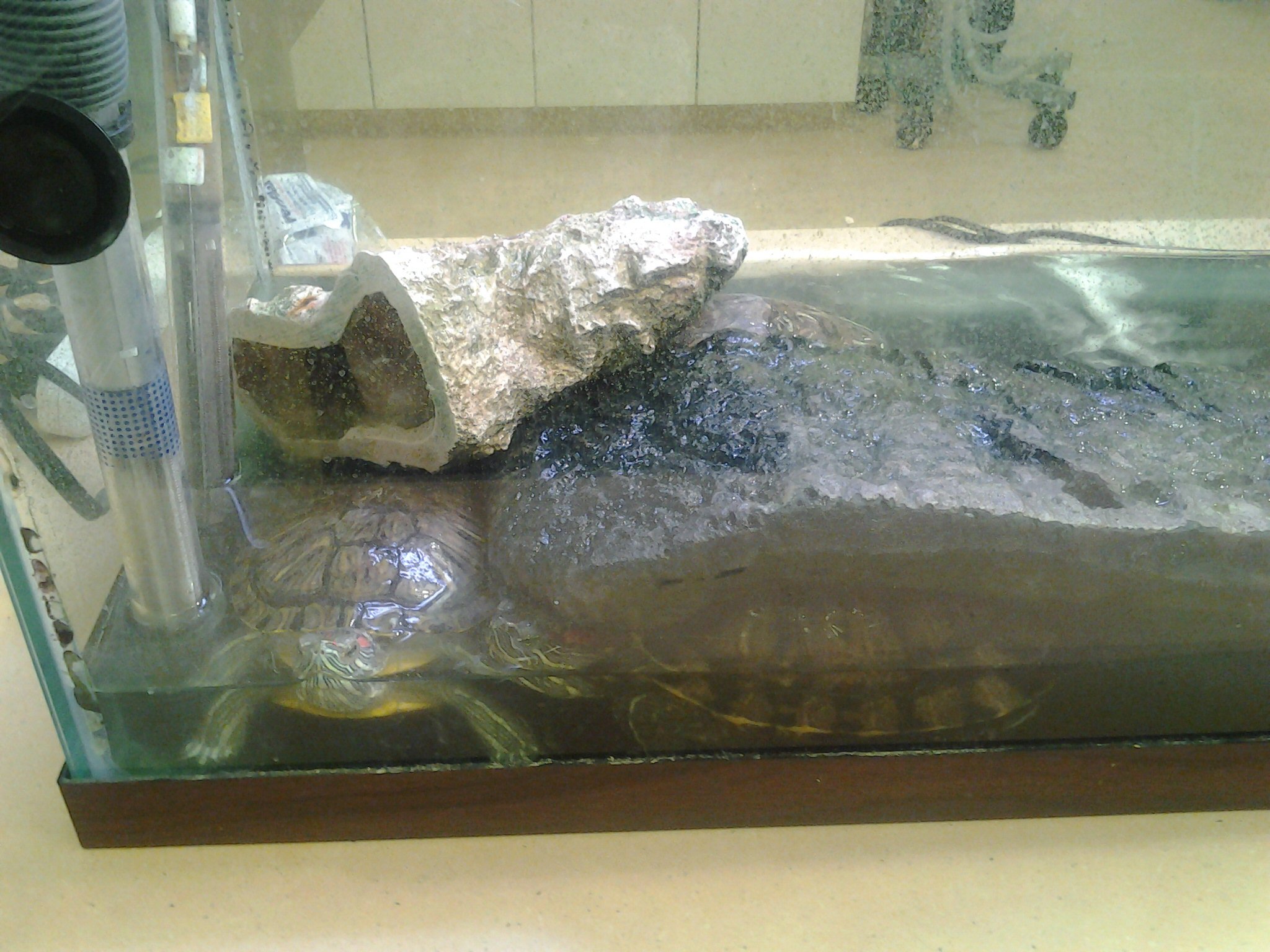 Valentine’s Day at EA was always a pretty dreadful business, but sometimes the sea of arrangements and their components was visually interesting. (Picture edited to exclude non-consenting parties.) 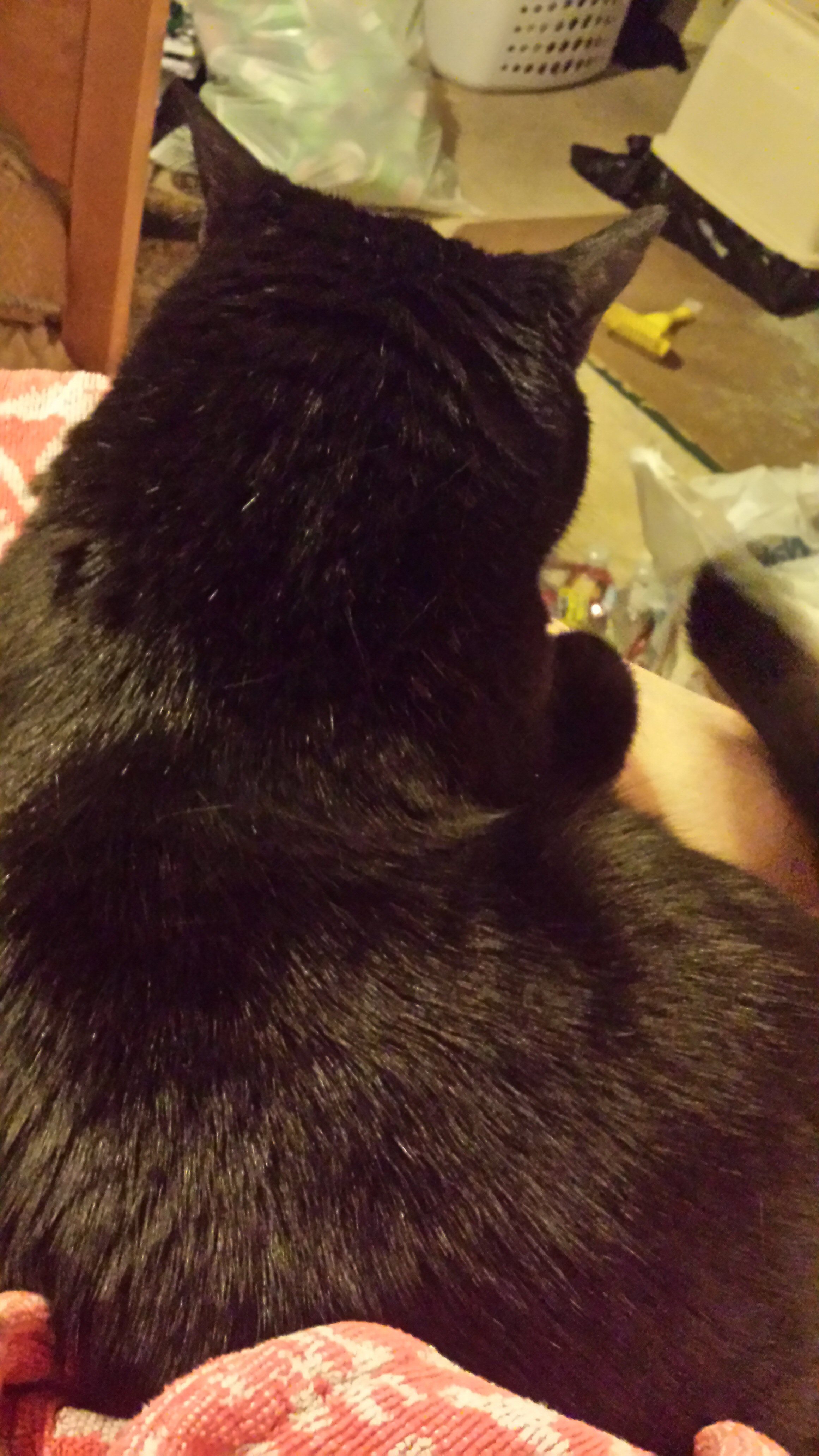 And a cute 48 arrangement: 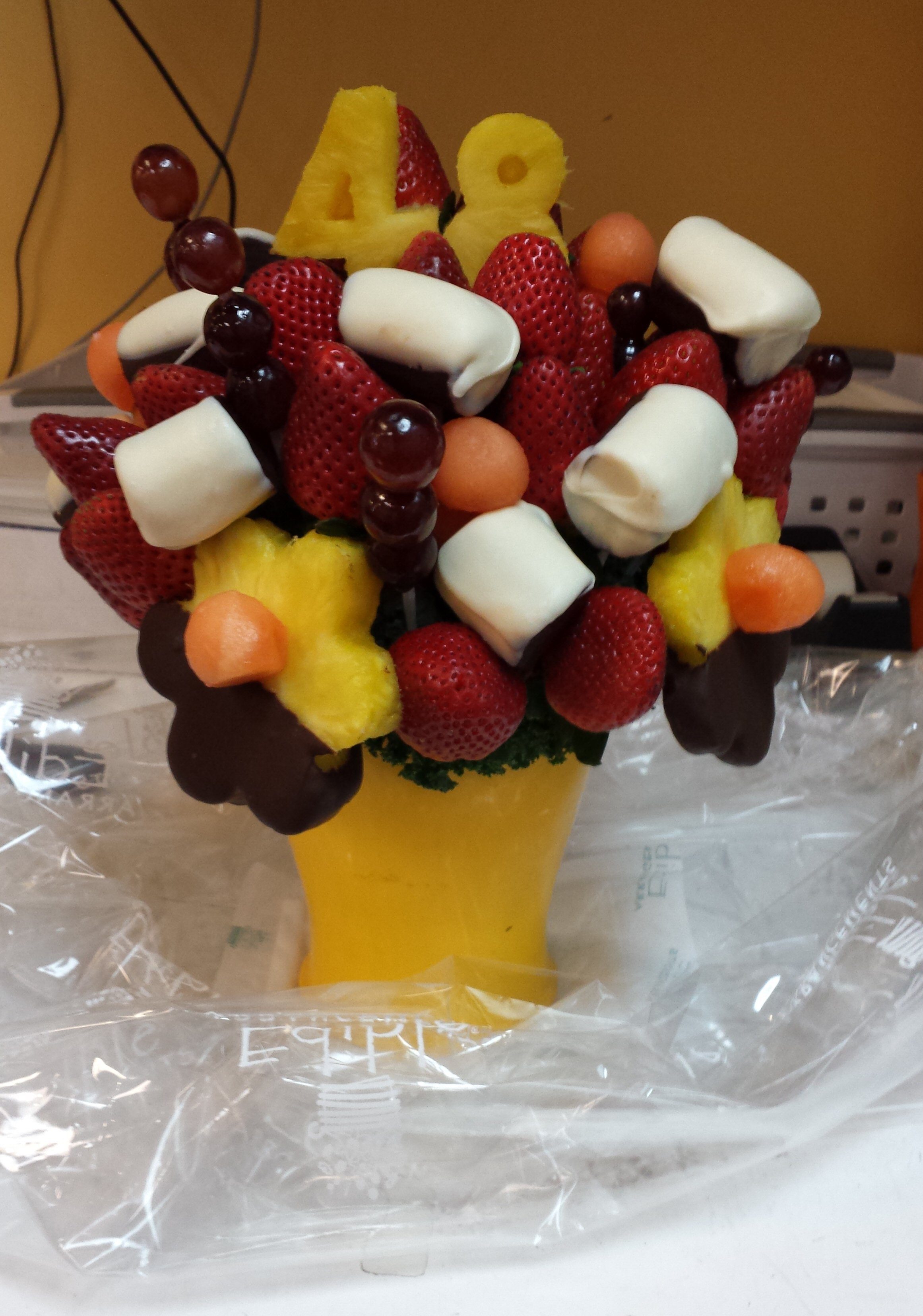 Brother and I worked at EA together for a while. Once when I went to type something into a search on the work computer, I could instantly tell who had been typing in what previous searches. 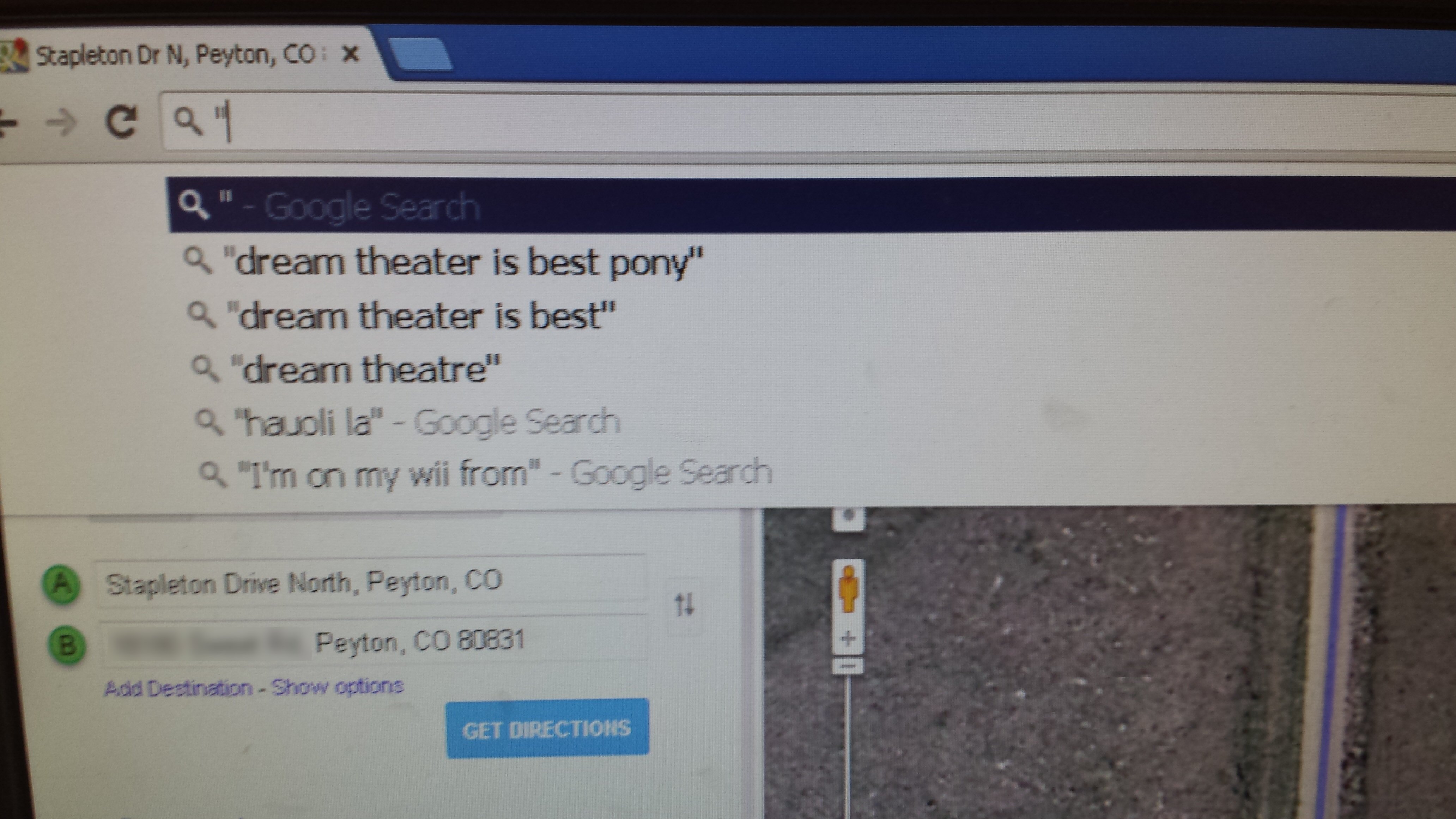 Dream Theater probably is Best Pony (NO IT’S STILL RARITY), and I thought the phrase needed to be saved for posterity in any case. This next one I’ll leave up to you to interpret: 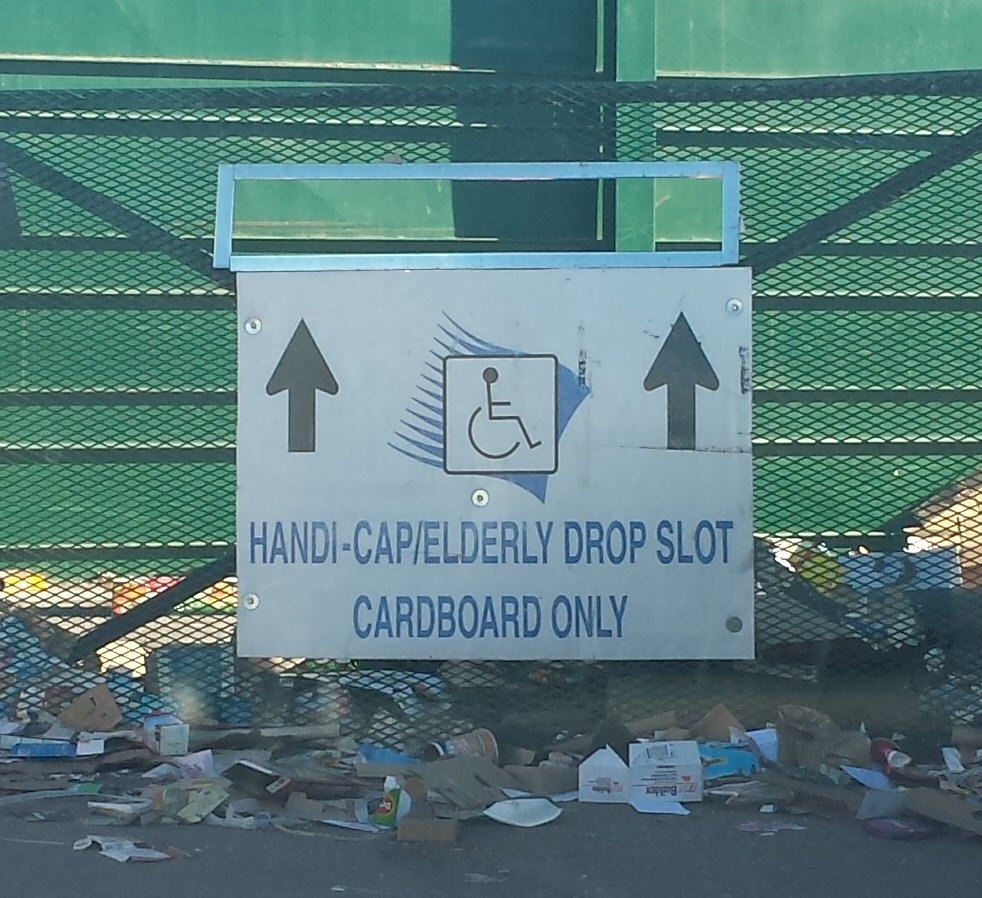 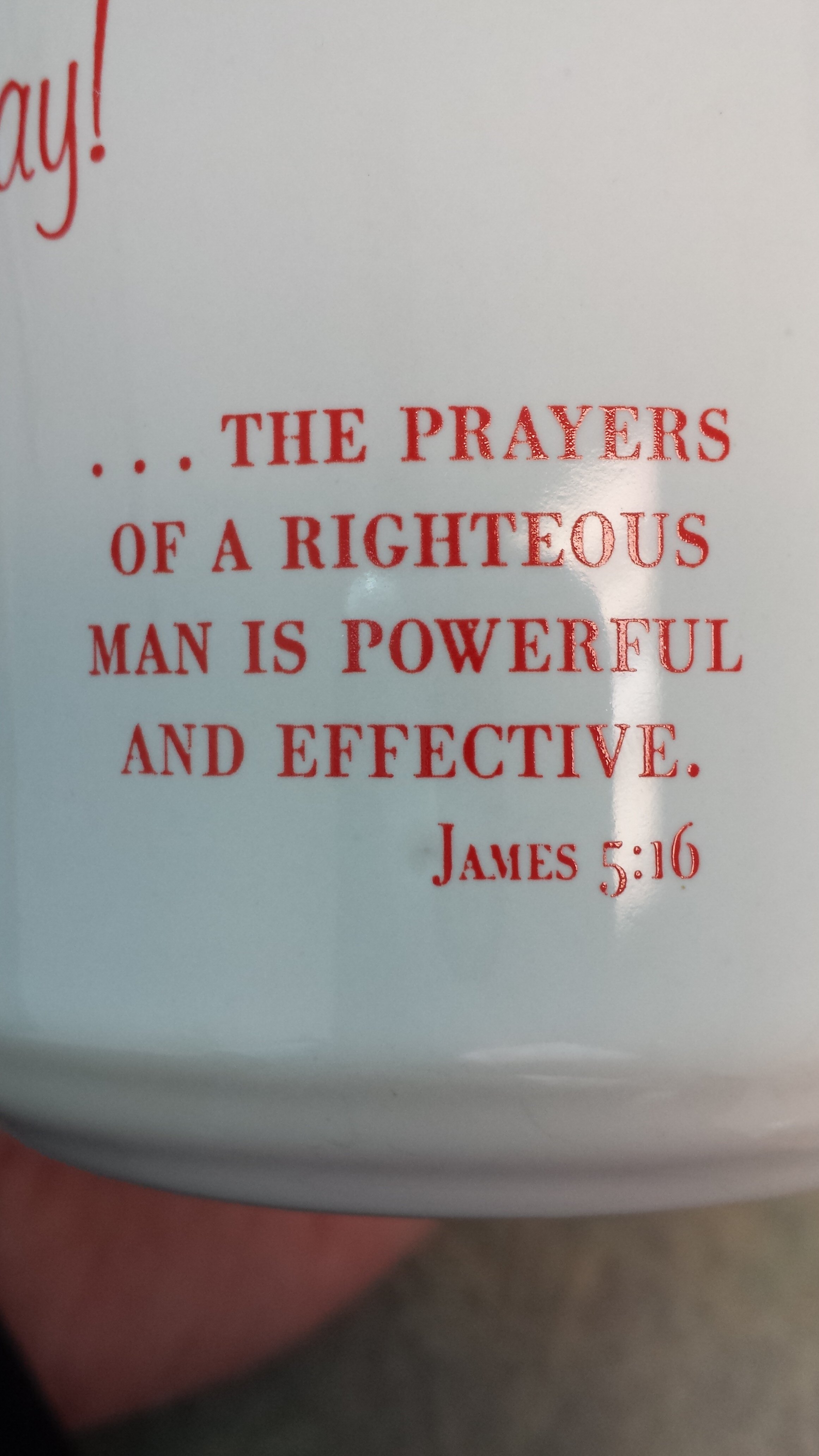 OK, this next thing I found somewhere (probably Hobby Lobby; it looks indigenous to that region), and I literally cannot stop laughing as long as it’s on the screen: 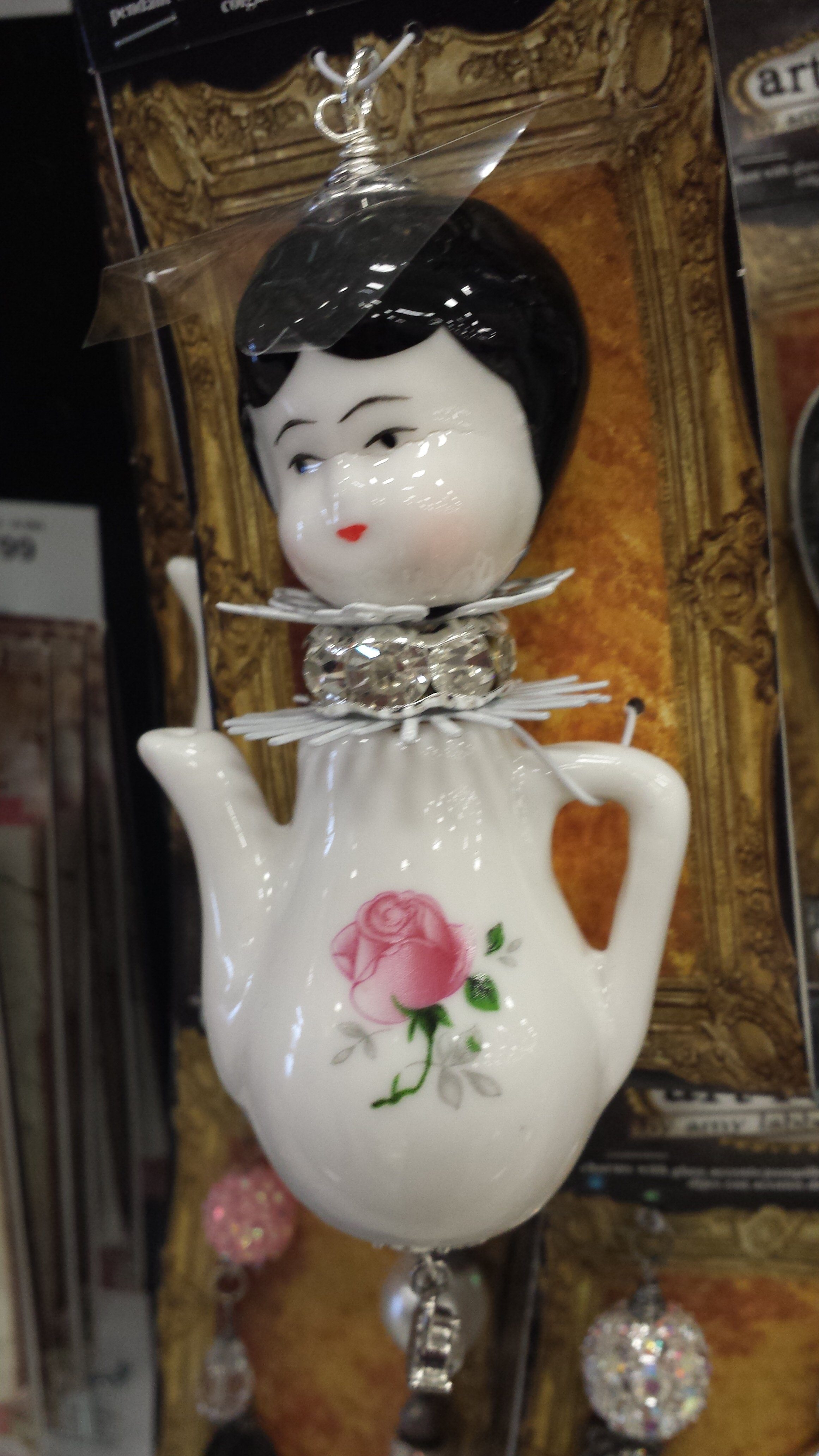 And, look, here’s more Waybee! Beaning on some scrub pants!! 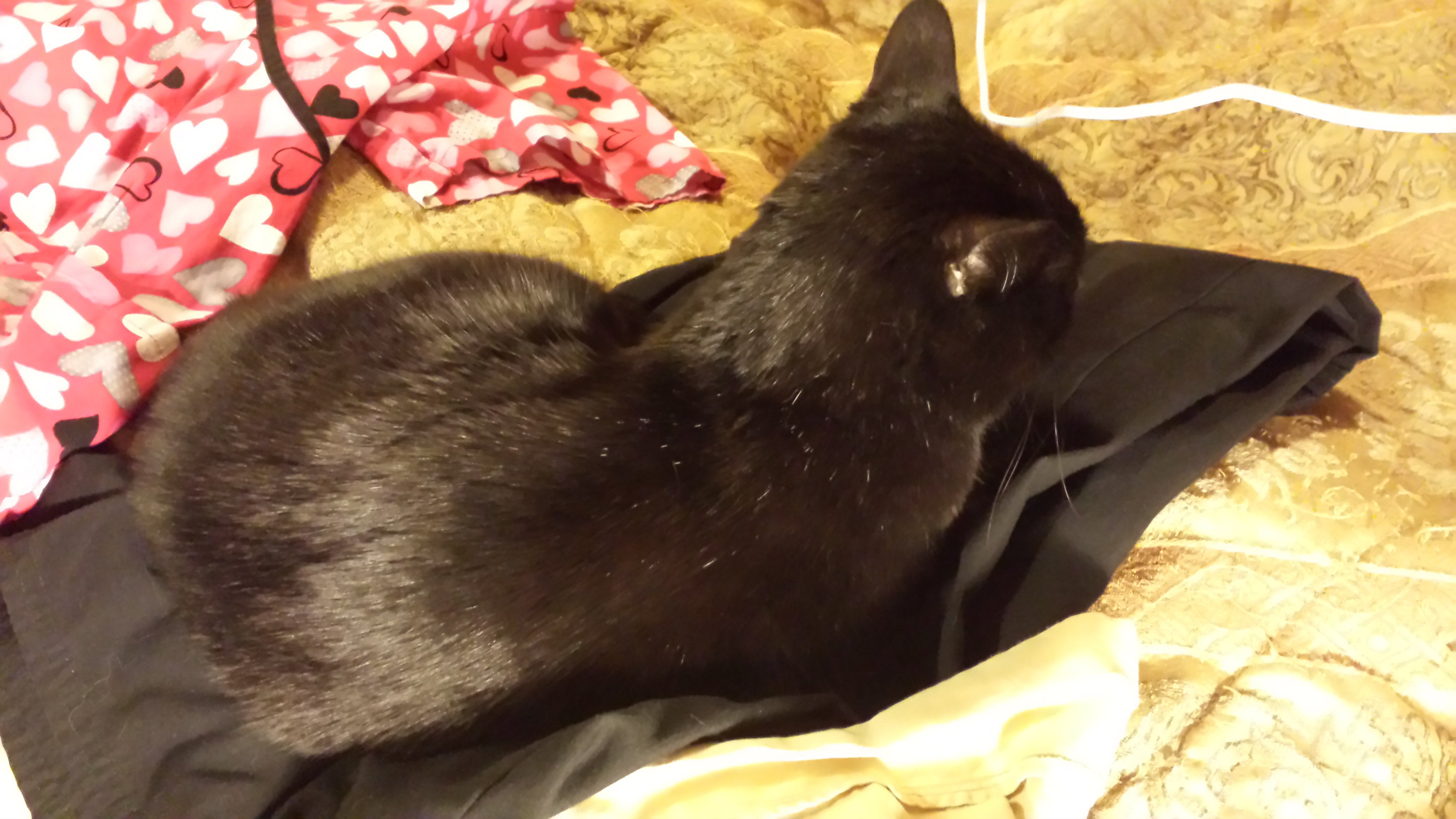 Next we see her being adorable in some blankets: 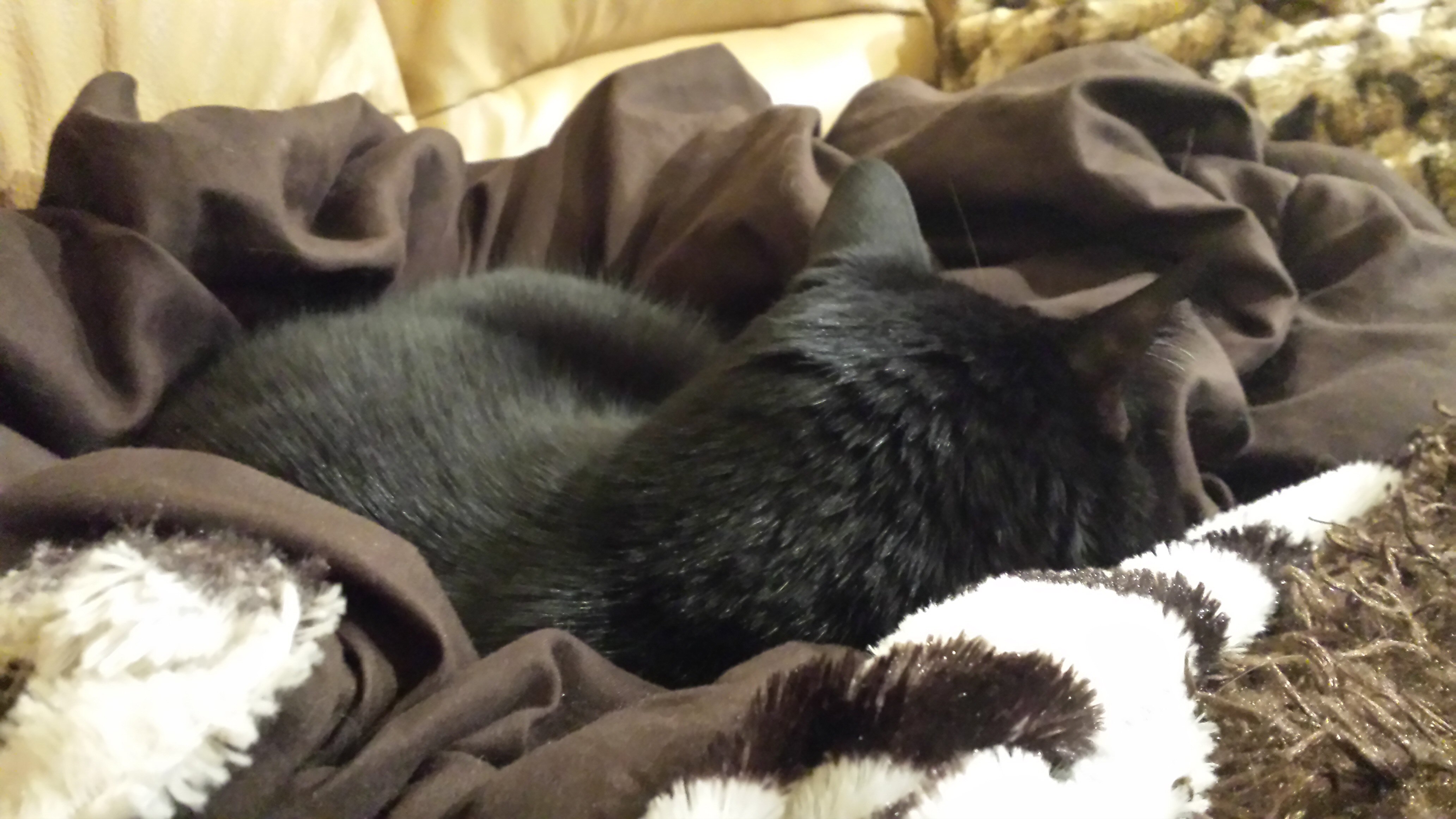 And then on my lap: 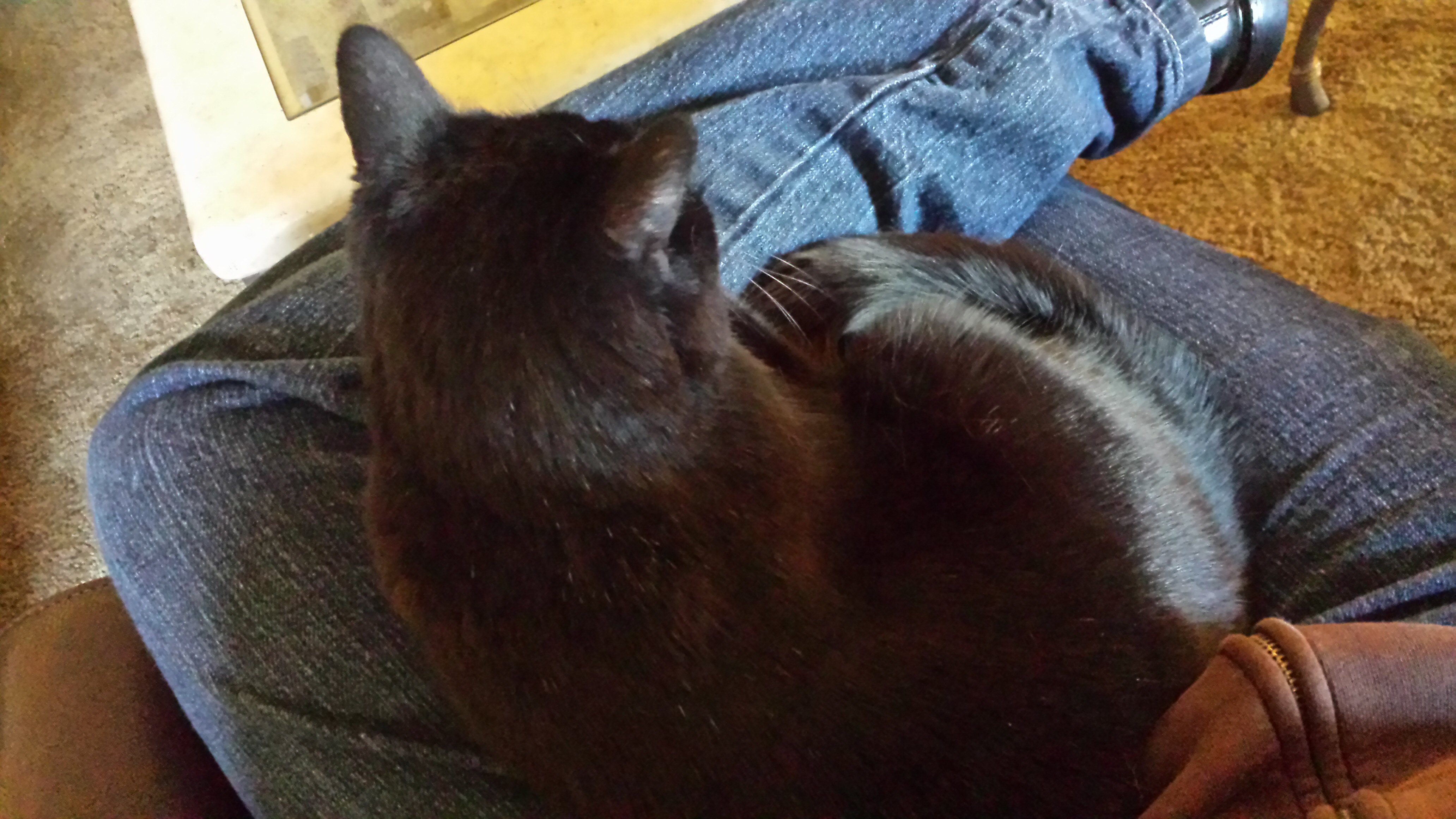 Followed by the cheapest rant evar: 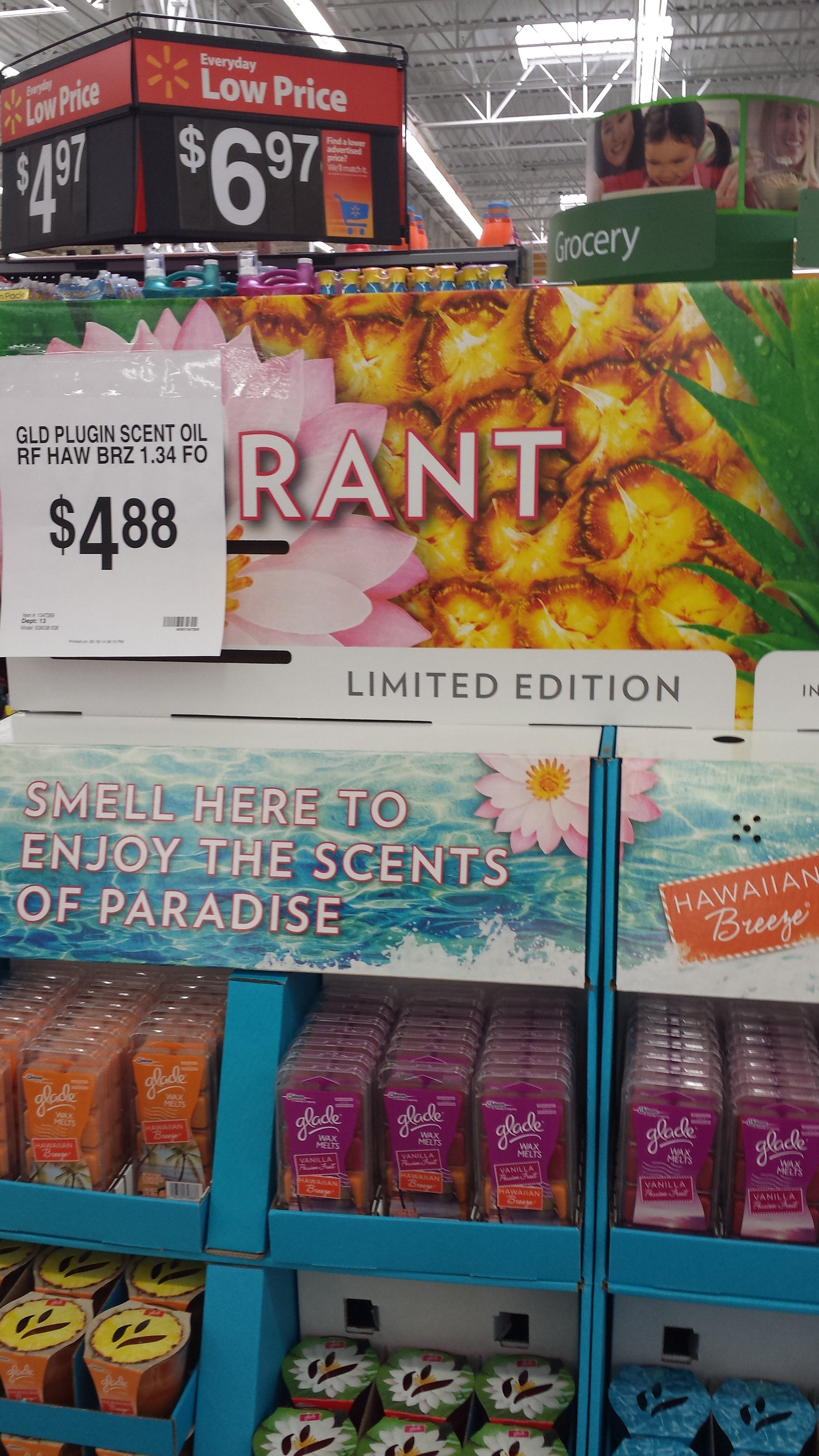 That’s not true; you can get them for free just about anywhere online. Anyway. My brother’s name is Daniel. One holiday at EA, we’d pre-filled a bunch of balloons so the delivery drivers could just grab them on their way out instead of having to pause and waste time filling them. Because the ceiling was ridiculously high in our kitchen, we stored them all in the bathroom. If the bathroom door was open for too long, the balloons would fly out and up to the ceiling, whence it was difficult to recover them even from the top of a ladder. So I made a sign for the bathroom door, and somebody amended it. This is another one I can’t stop laughing at. 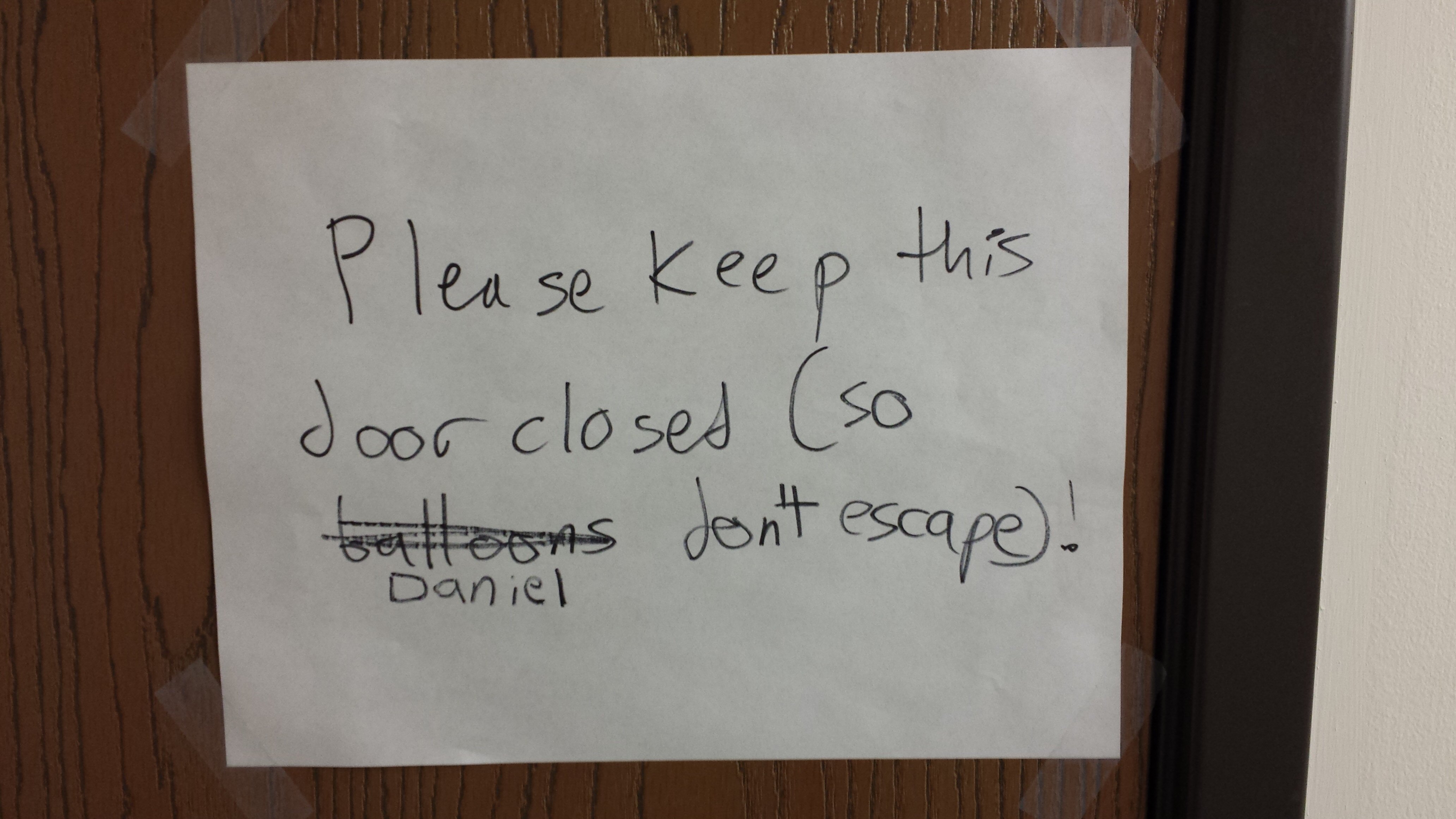 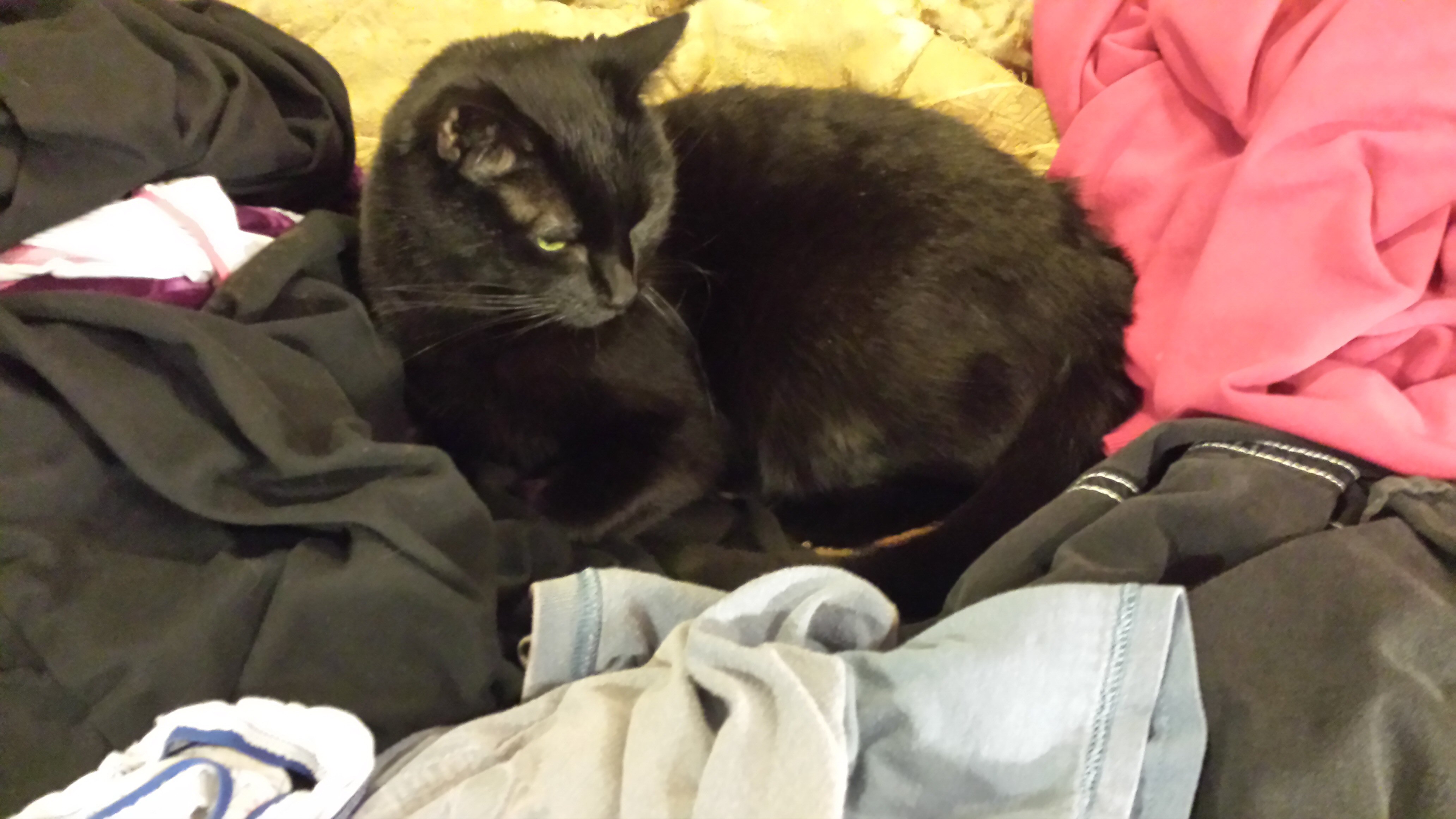 This next one isn’t a photo, self-evidently, but a screenshot of some app I once used. 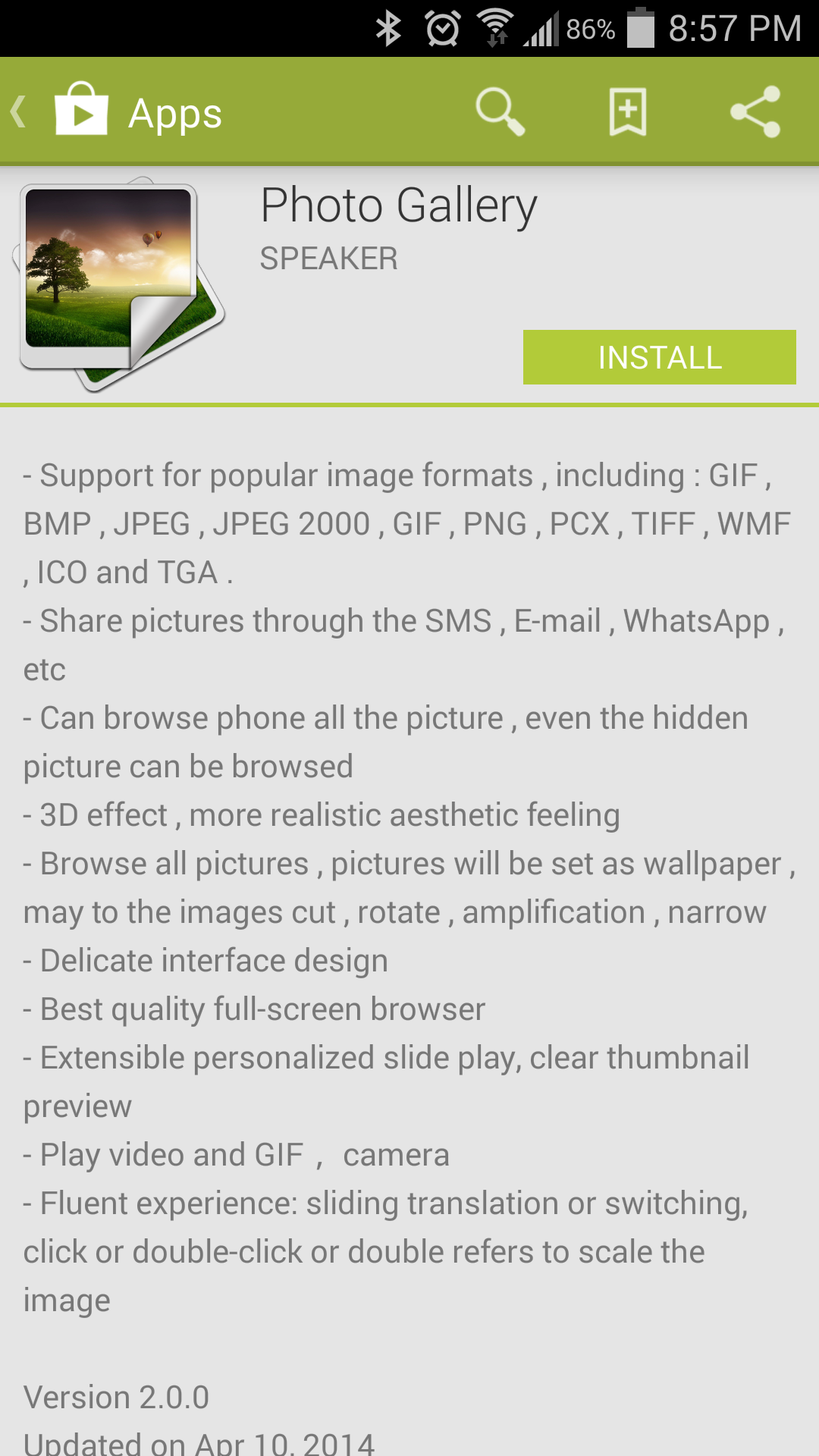 I love Engrish. AND ALSO WAYBEE. 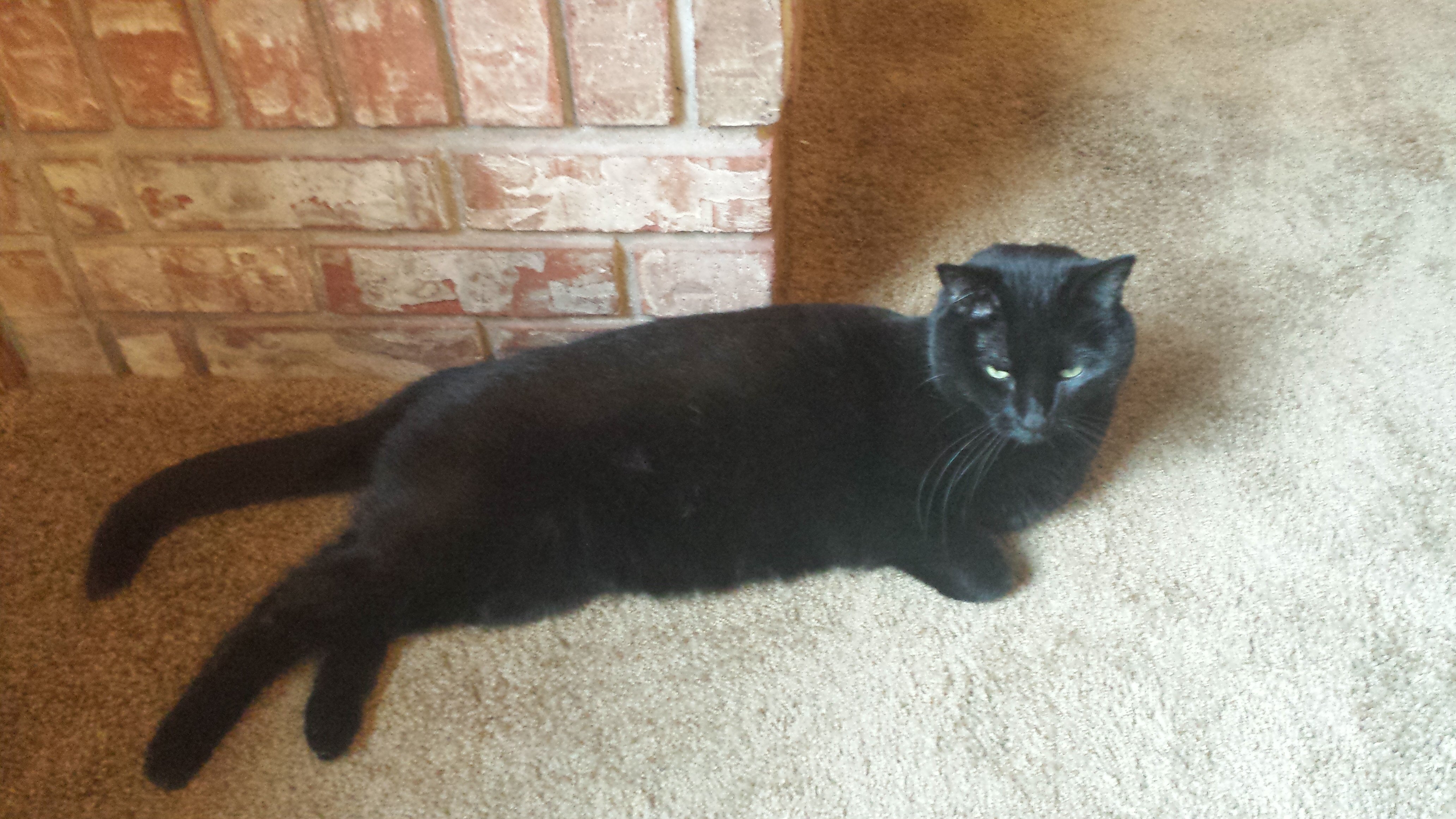 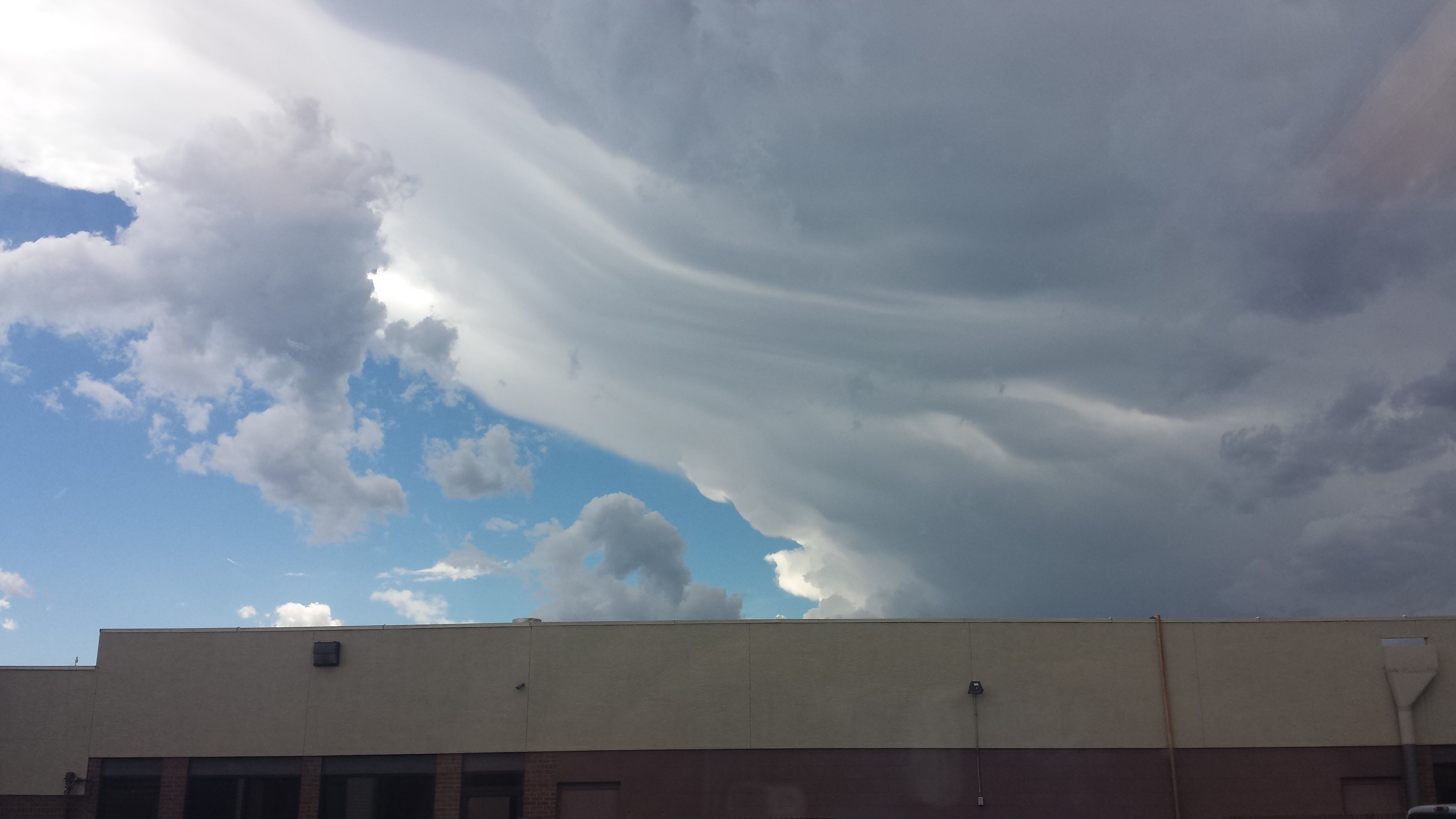 That’s all for now. More when I remember and get around to it!