You know how sometimes a beloved animal (possibly a human child) is doing something adorable, and you take a bunch of shots, and even just slightly different angles of the same thing are so freaking cute you can’t bear to part with thems? Yeah, look out. Galileo slept on top of the couch one time. 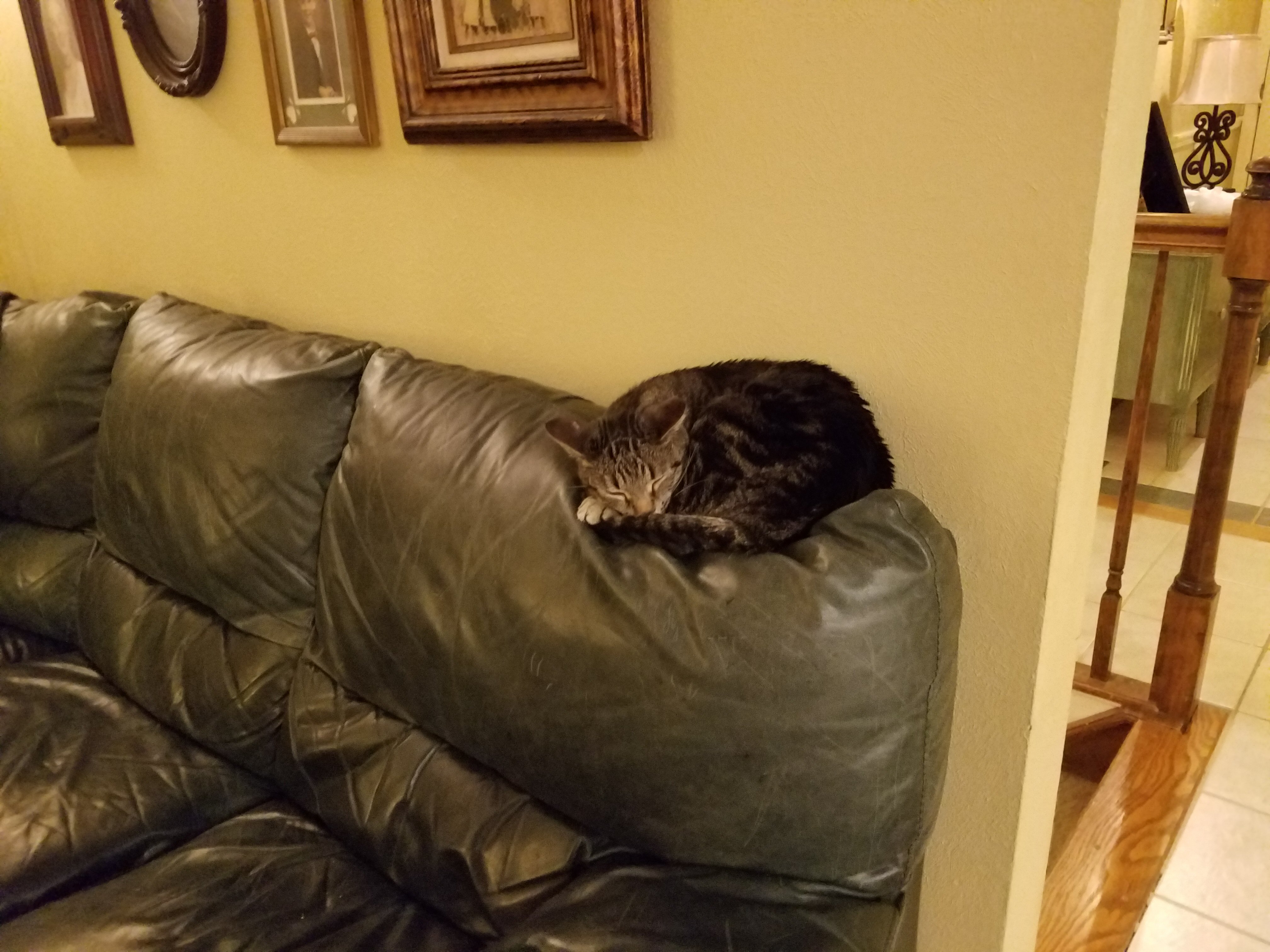 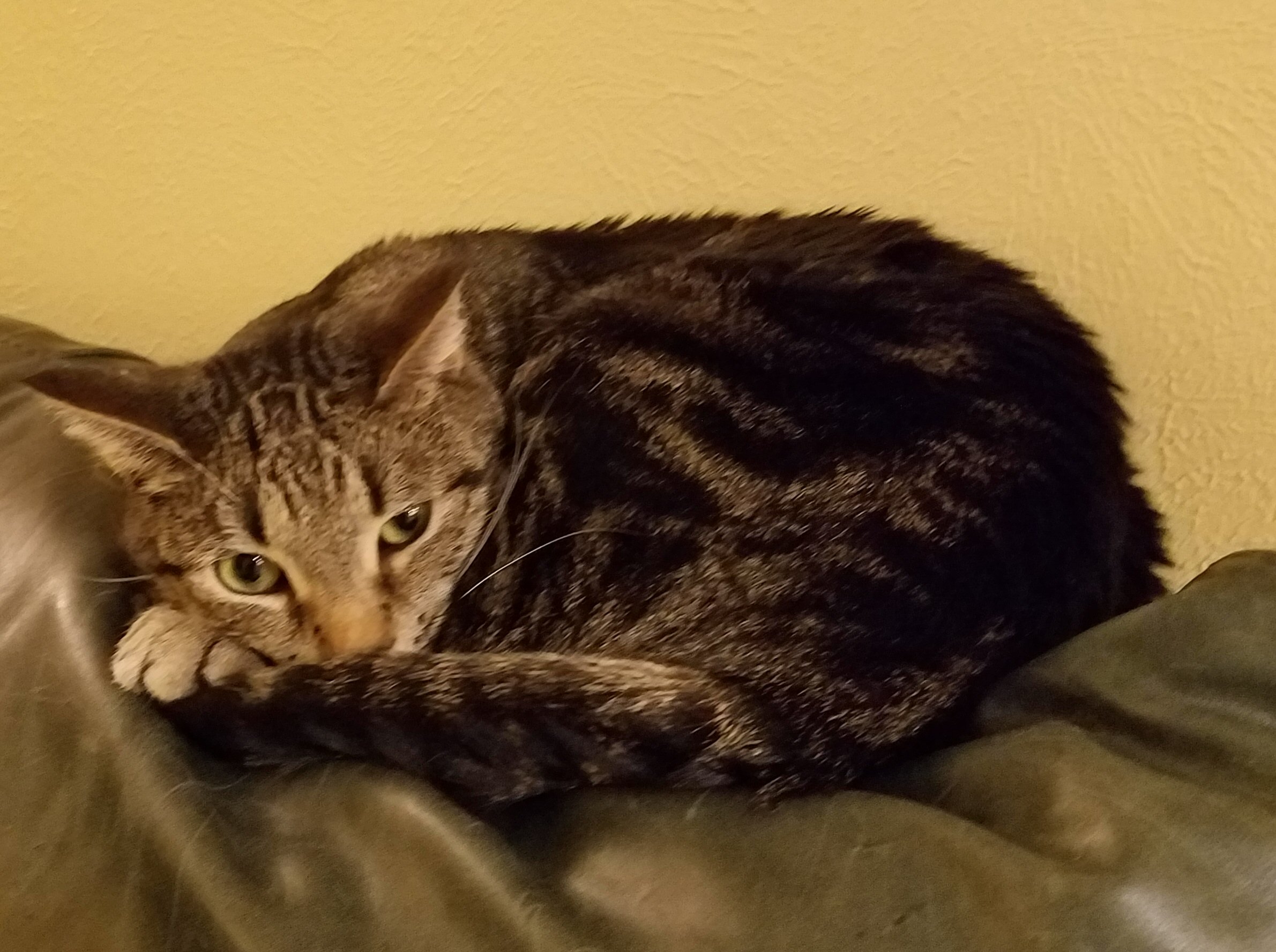 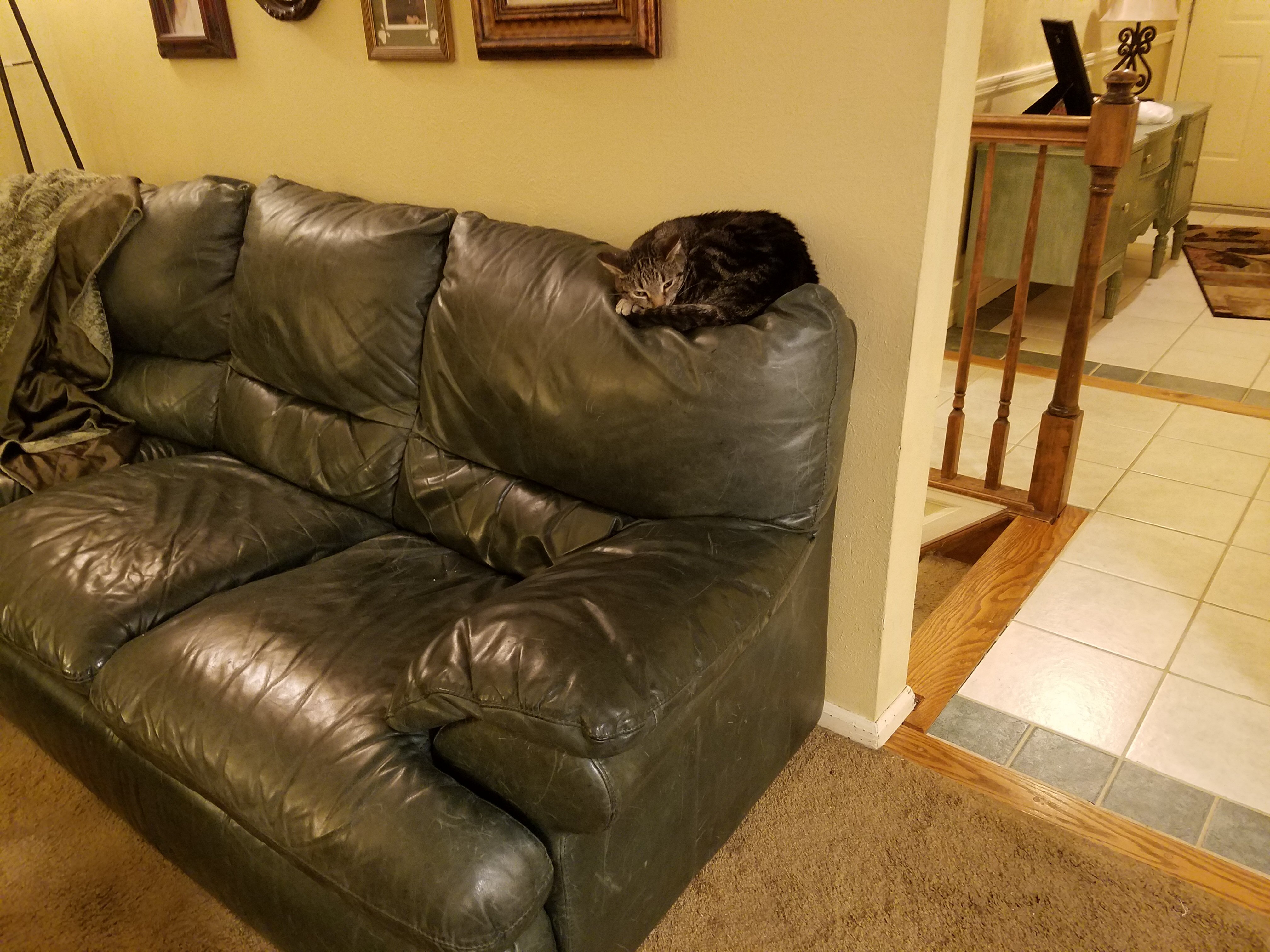 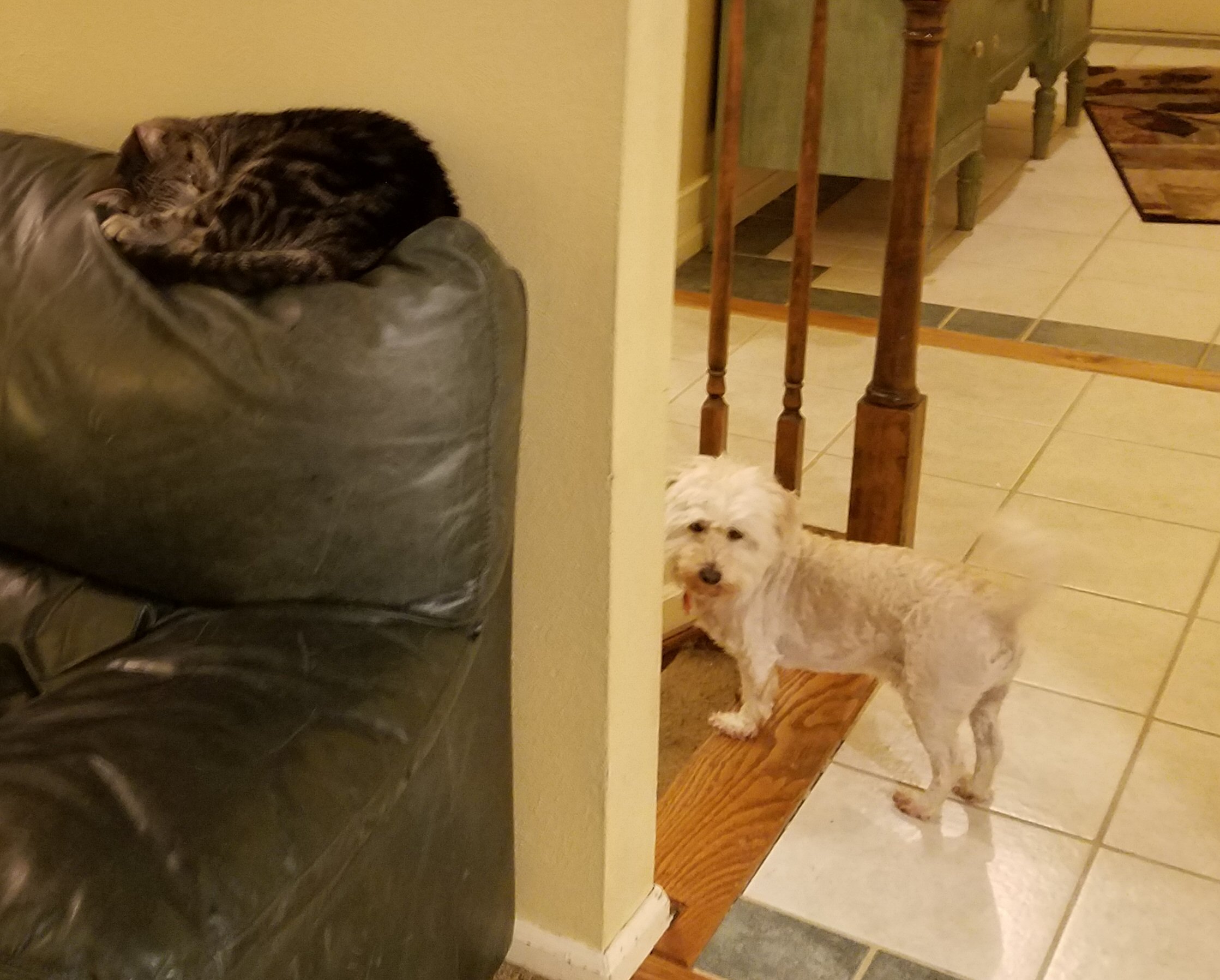 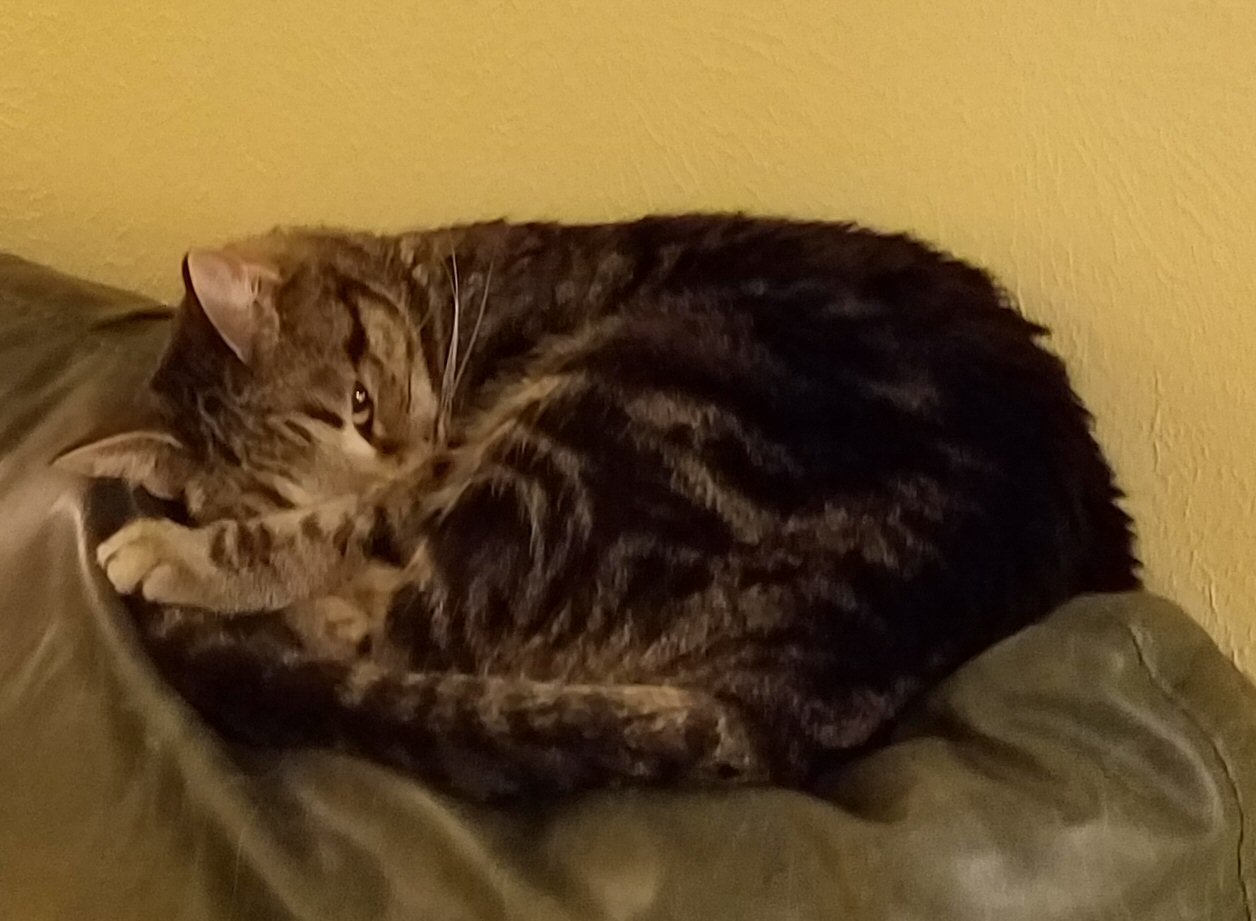 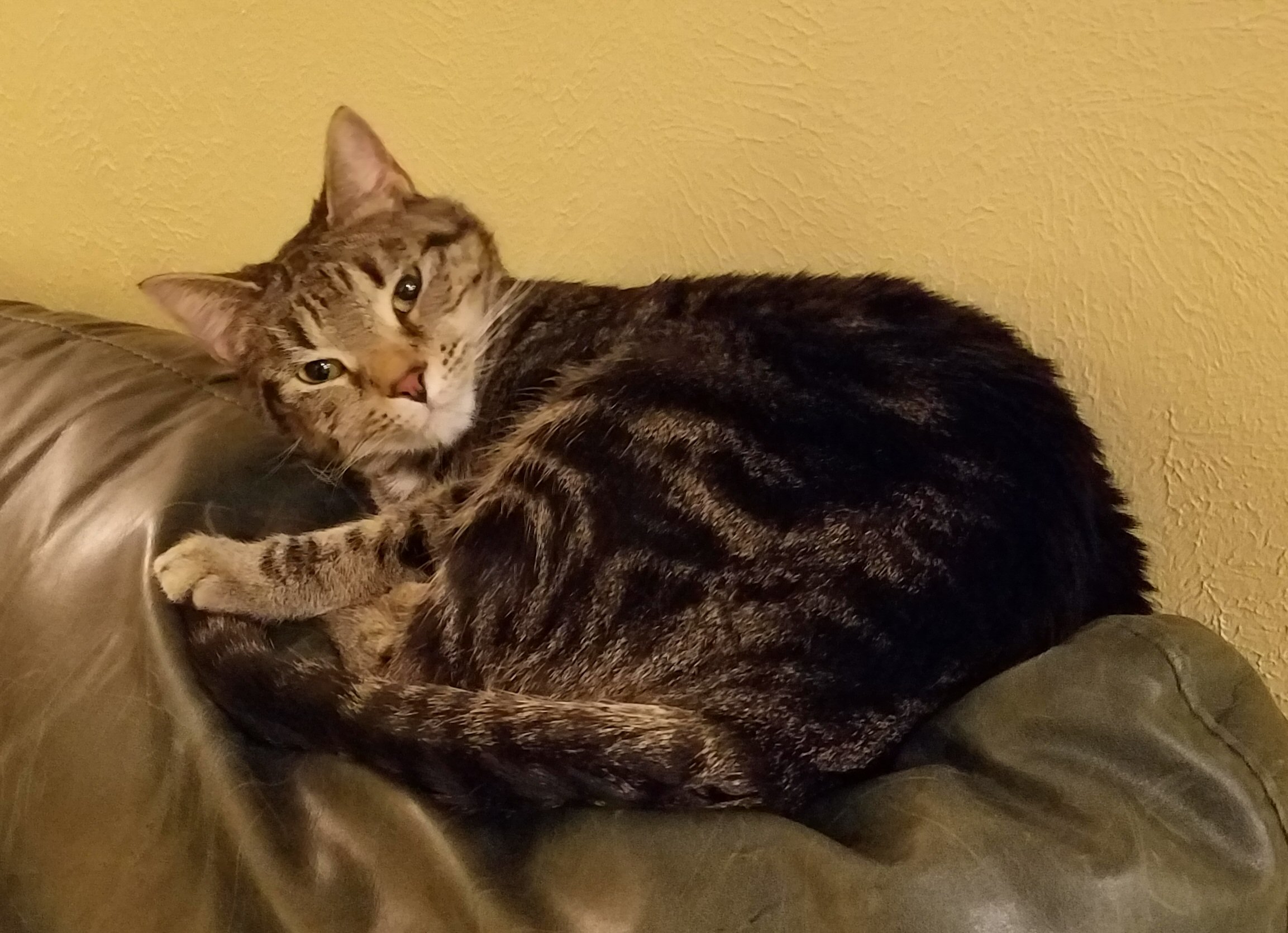 On her very last day at work before leaving for a new job, a co-worker of mine put the following alert on a client’s account: 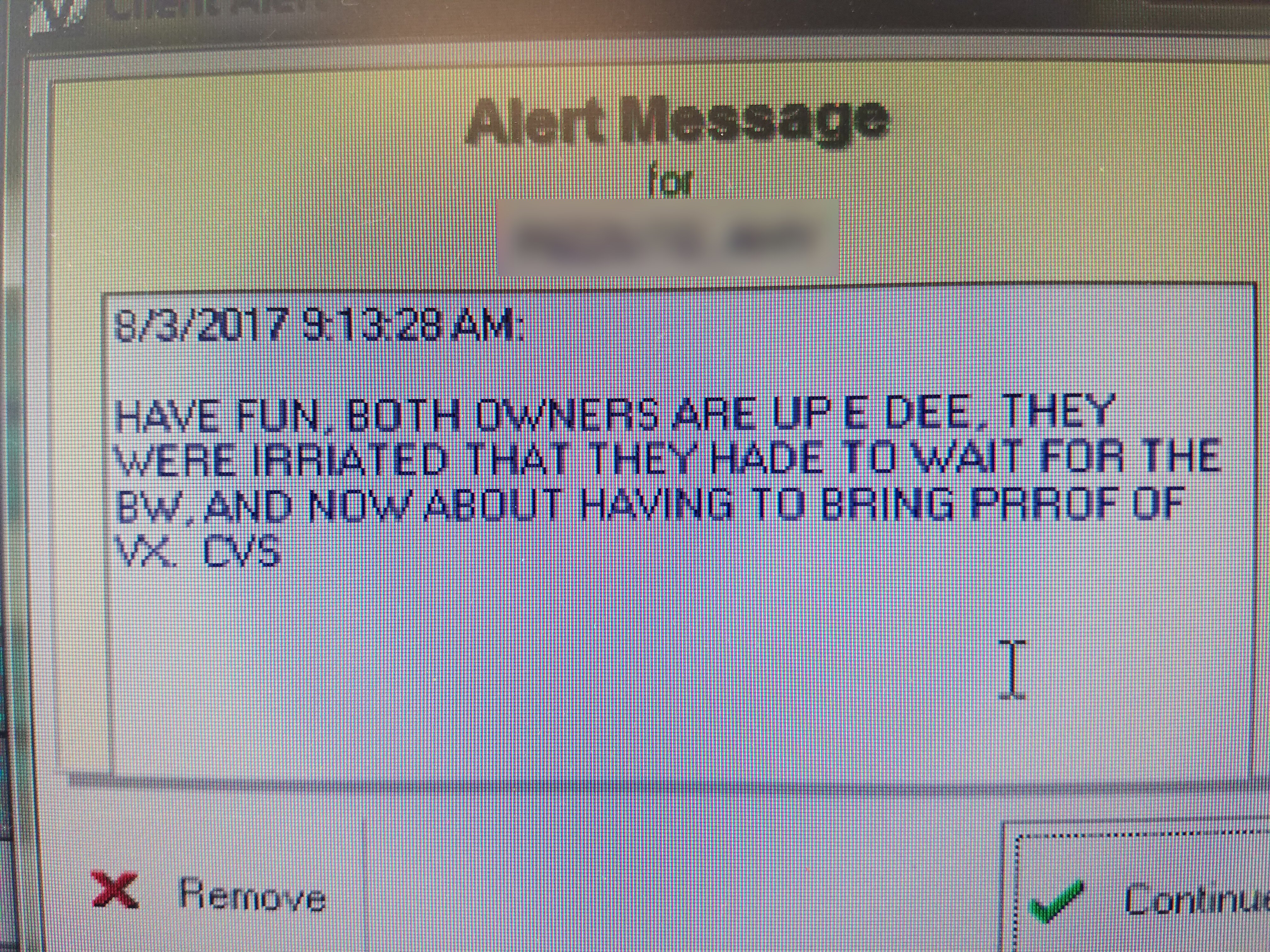 This makes me laugh so hard. Like, where do I even start. I think her attempt at spelling “uppity” is probably my favorite.

Galileo curled up on the spare chair next to my computer chair, and I tucked him in with a sweatshirt that was nearby: 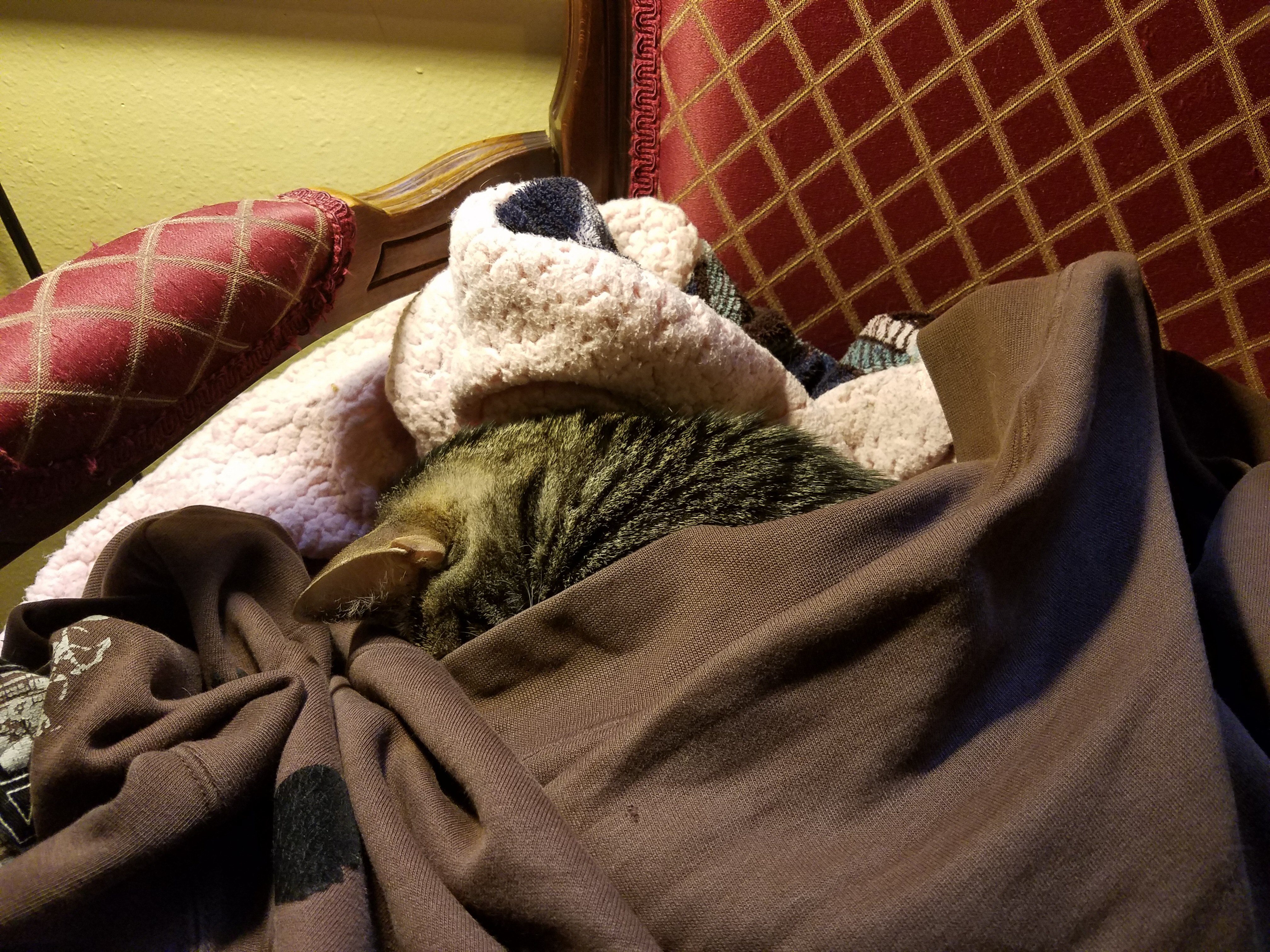 Galileo was just being particularly photogenic these two weeks. 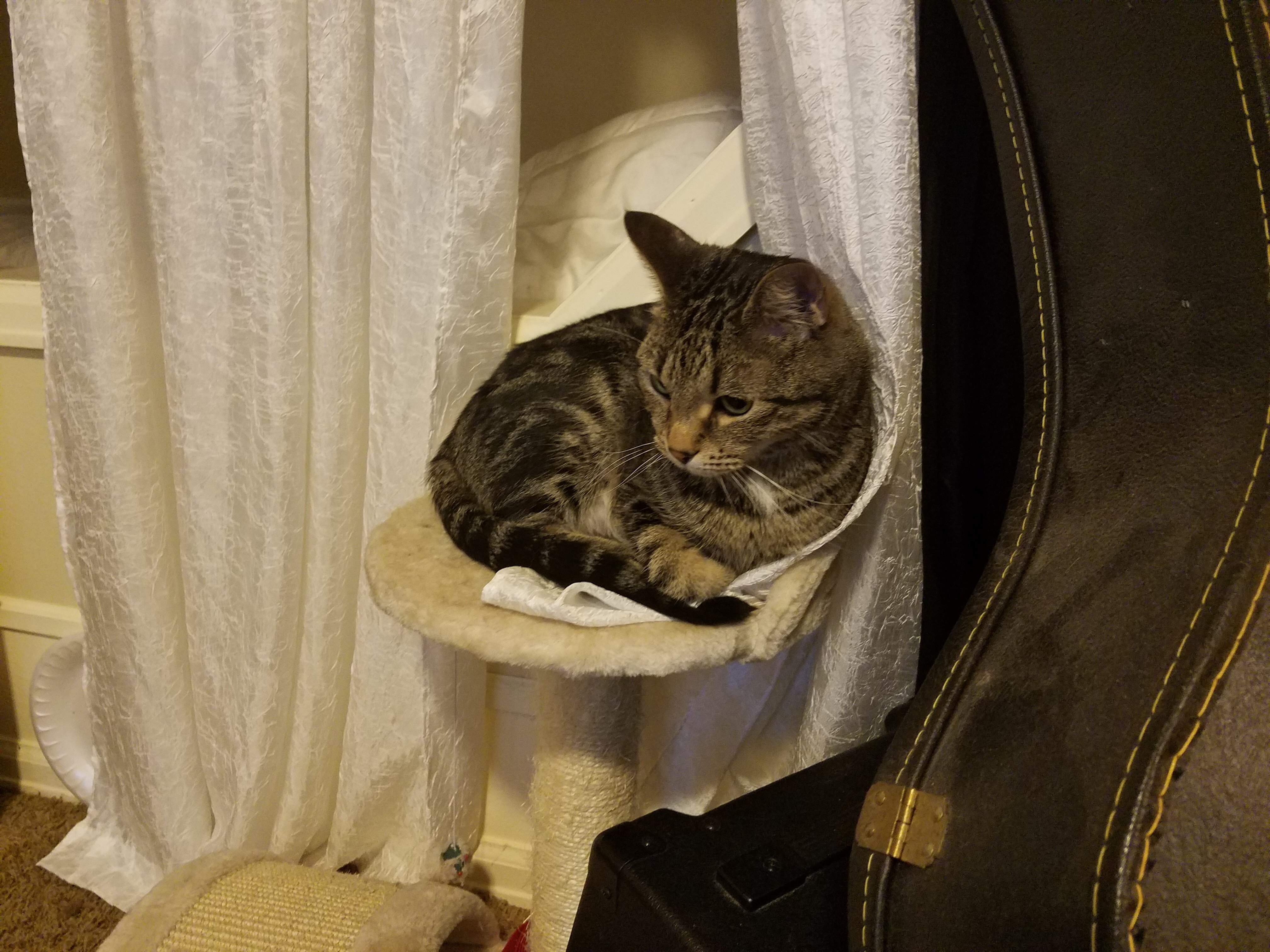 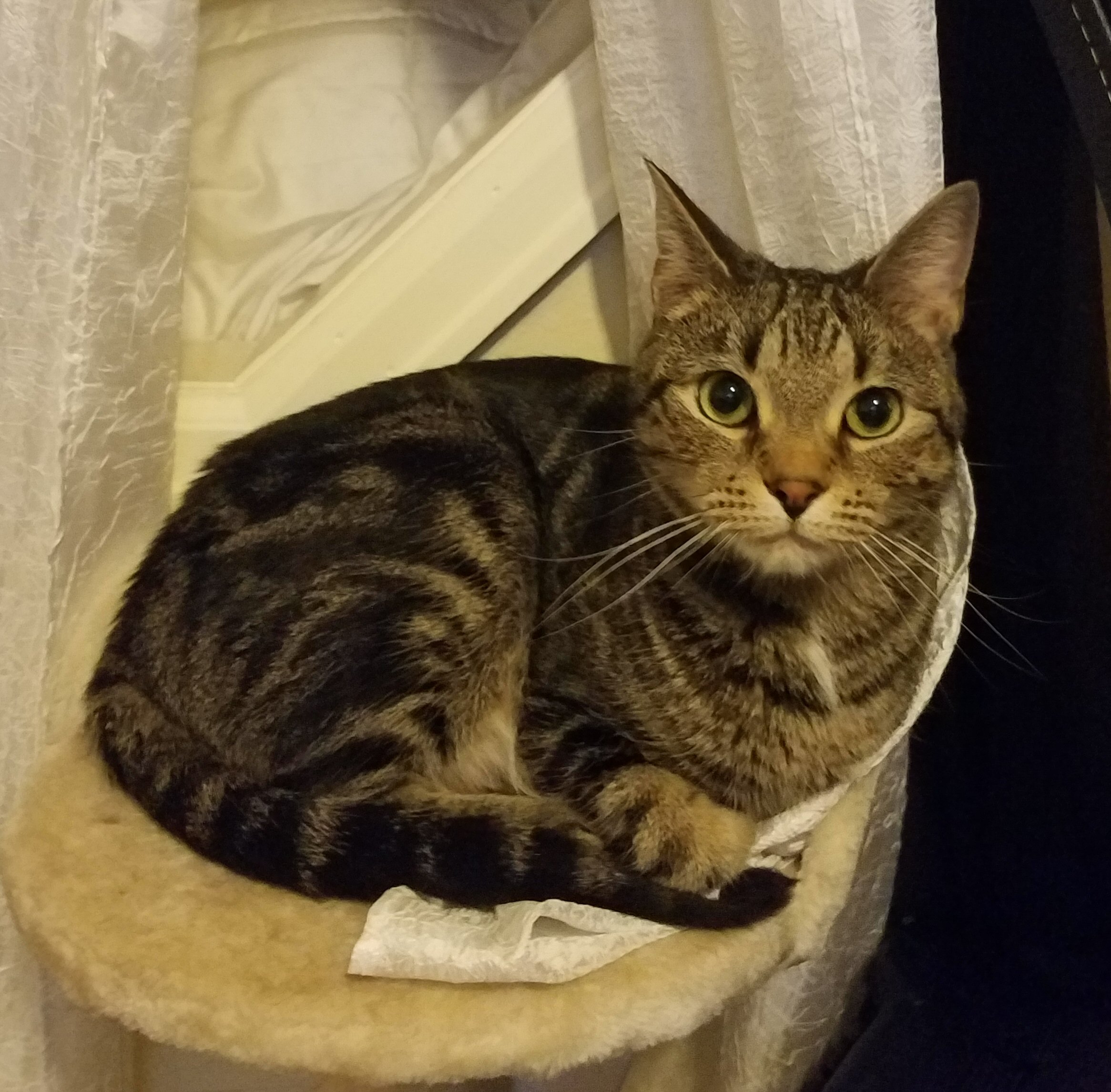 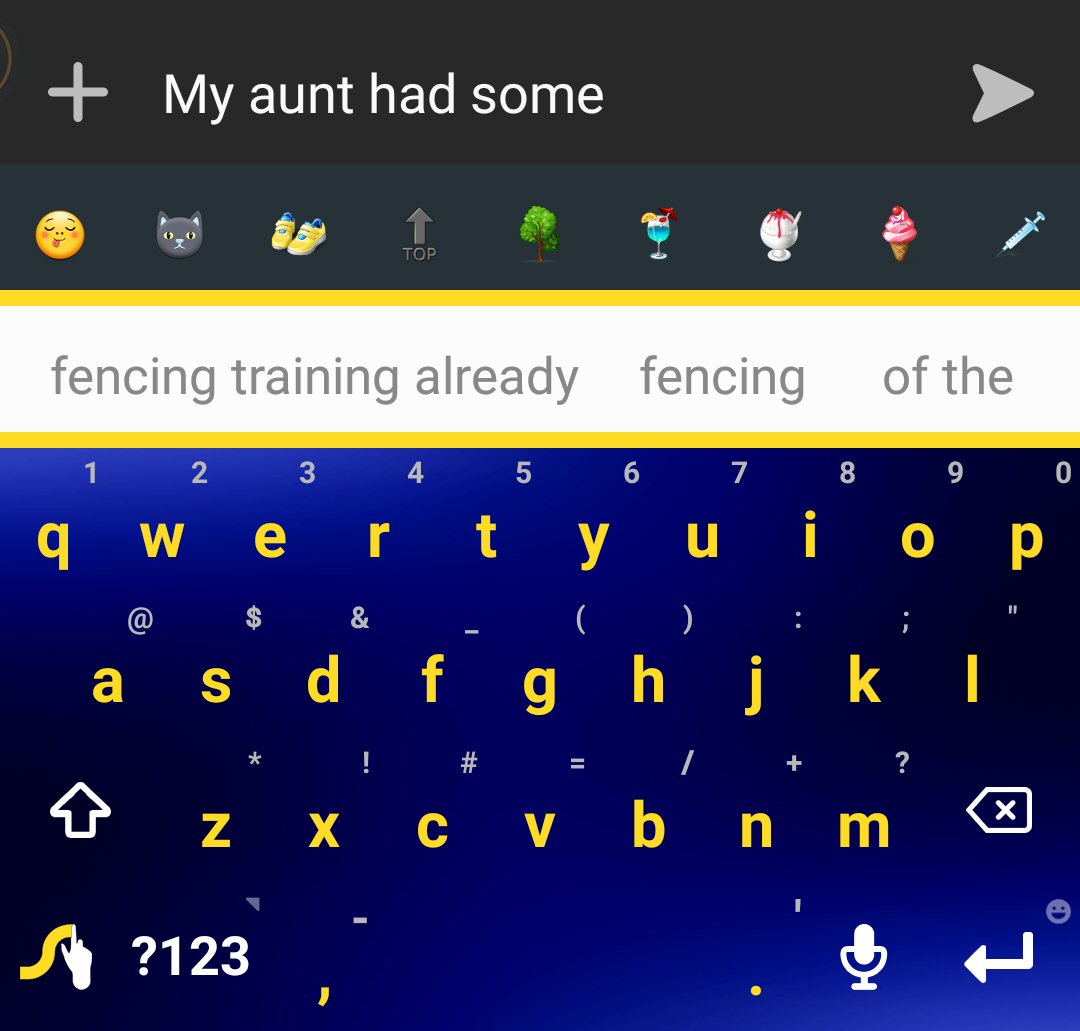 Whatever aunt I was talking about, Swype considers her a lot cooler than she is.

Stipety loves to be involved with the changing of the linens on my bed. 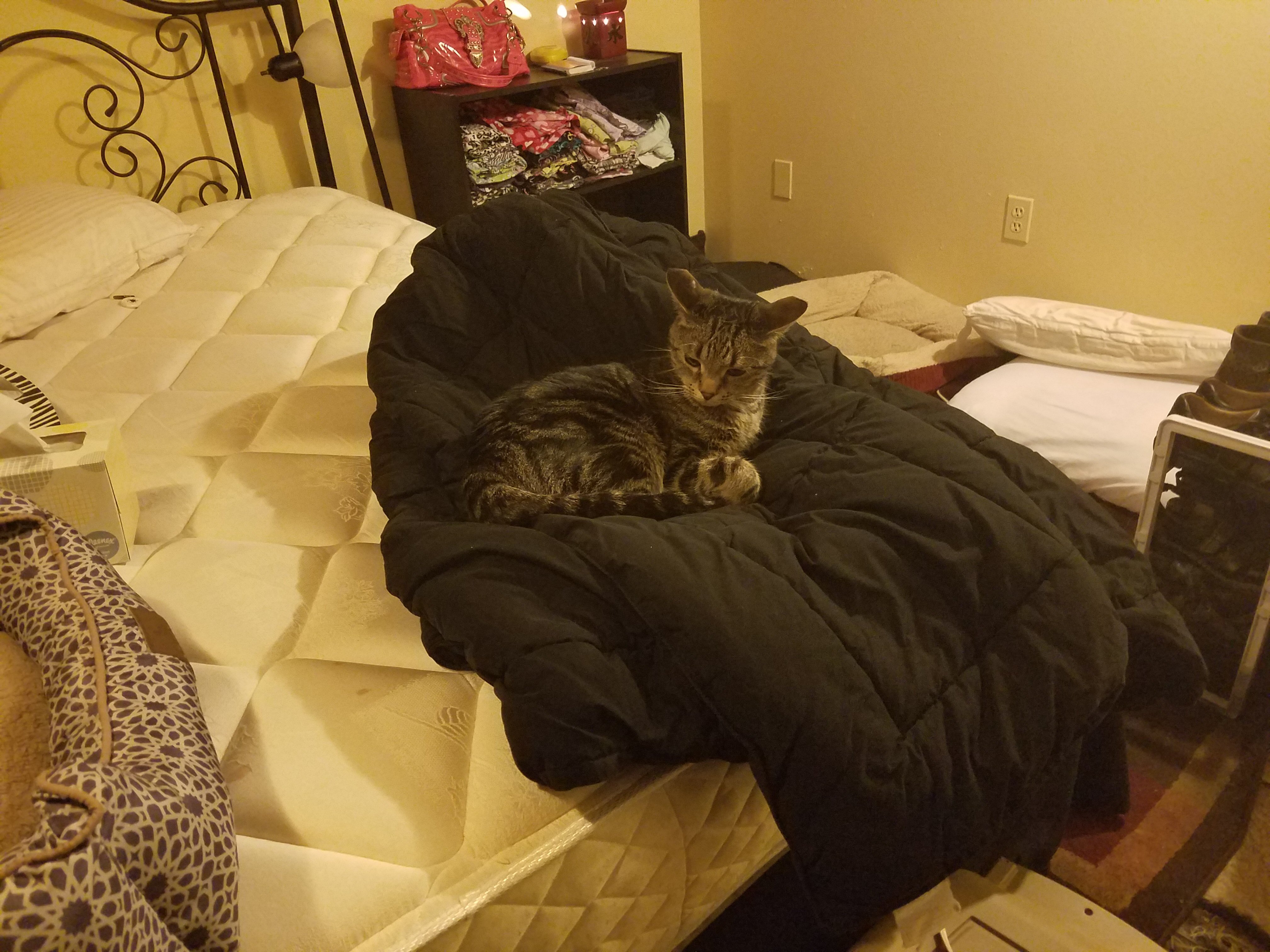 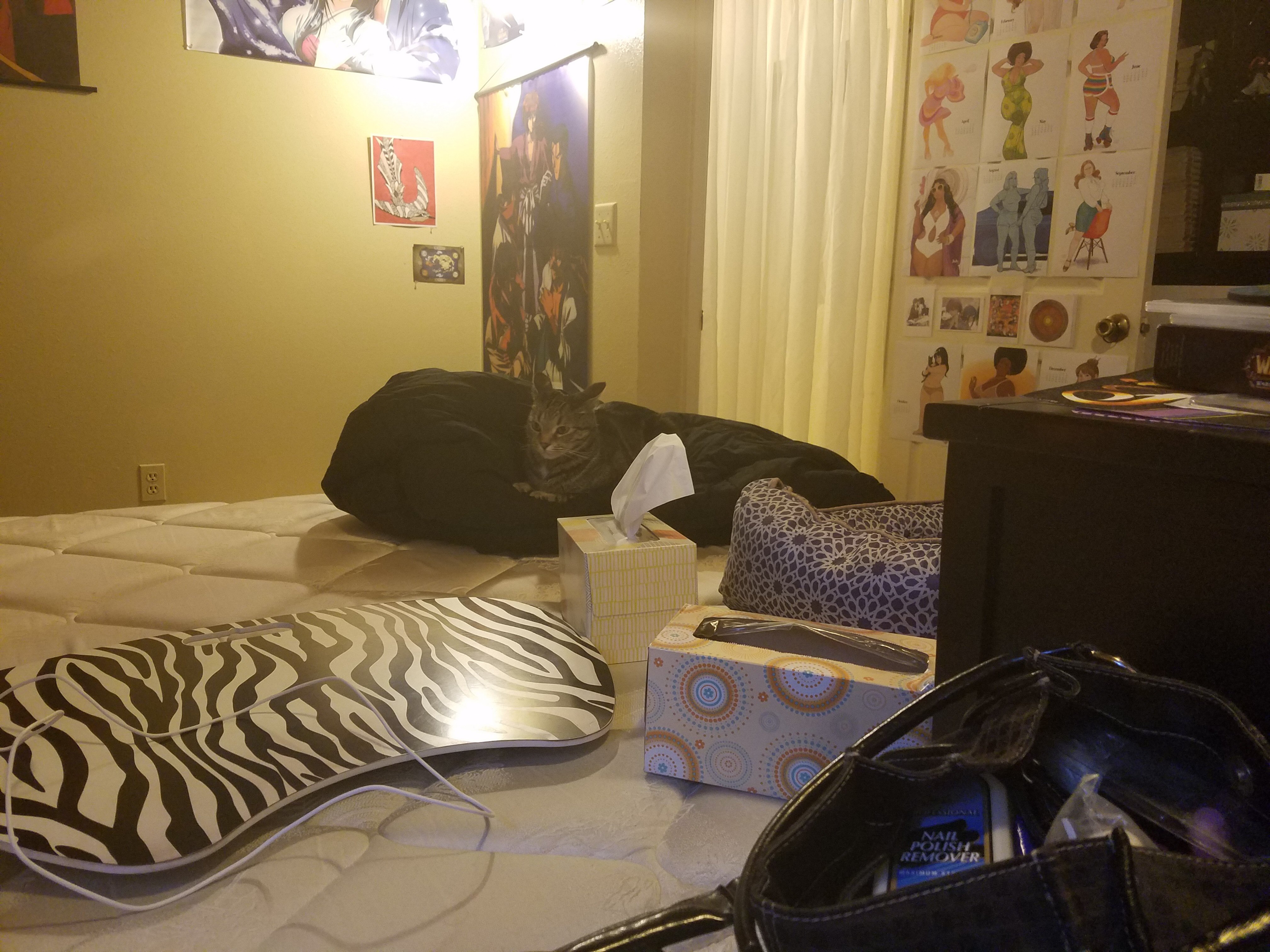 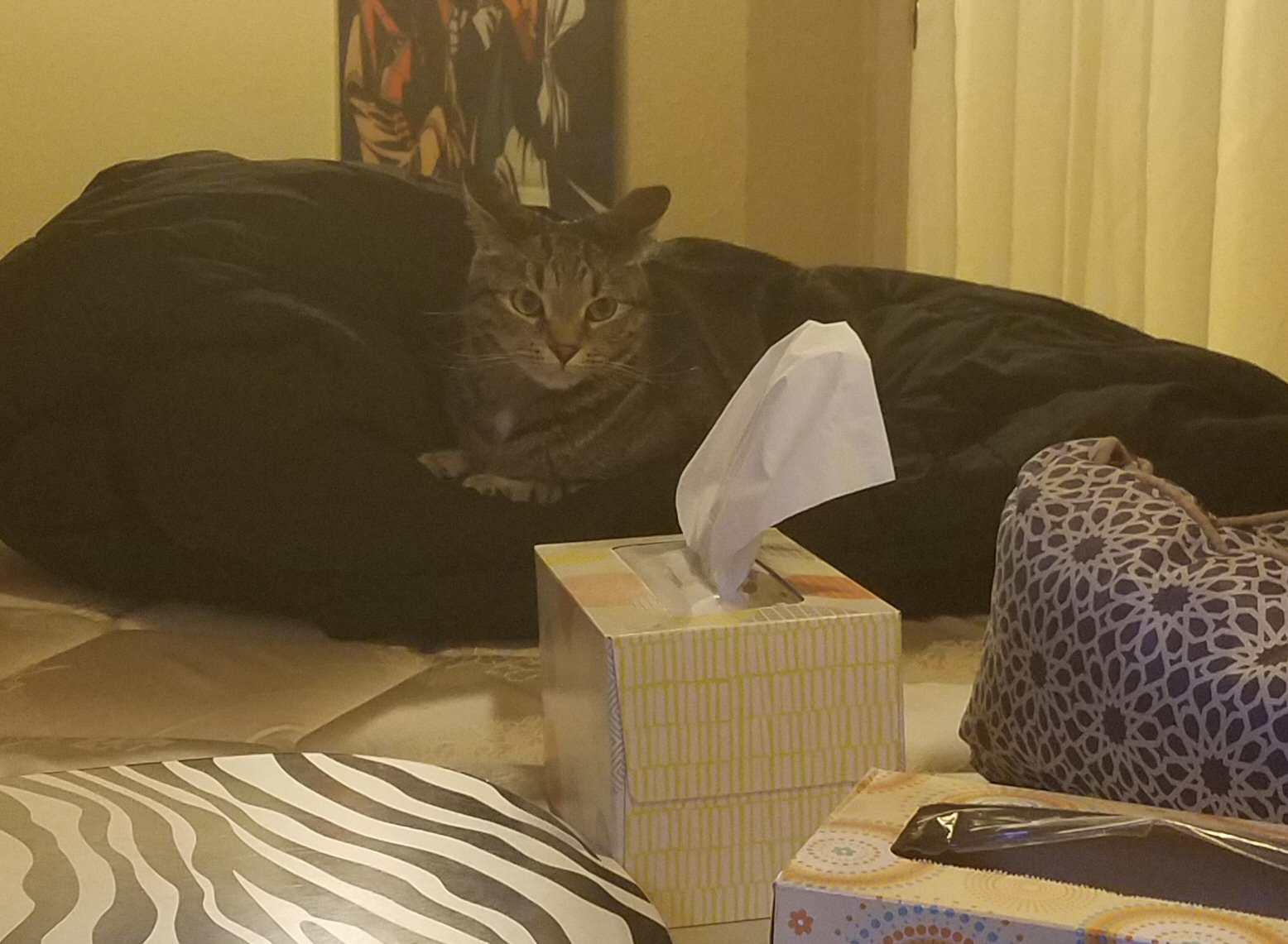 Most especially with the fitted sheet. 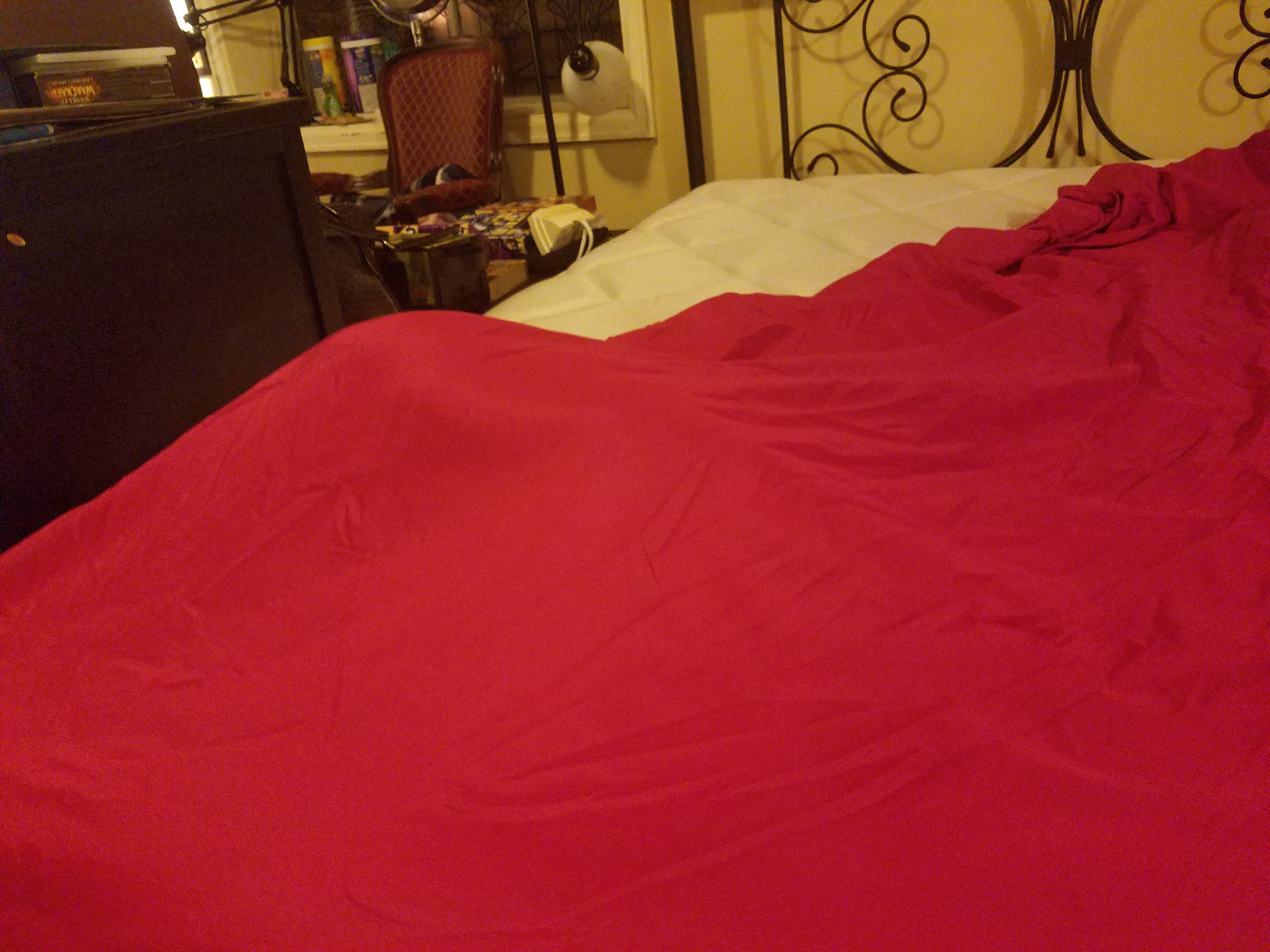 This time, though, Hiko too got involved. 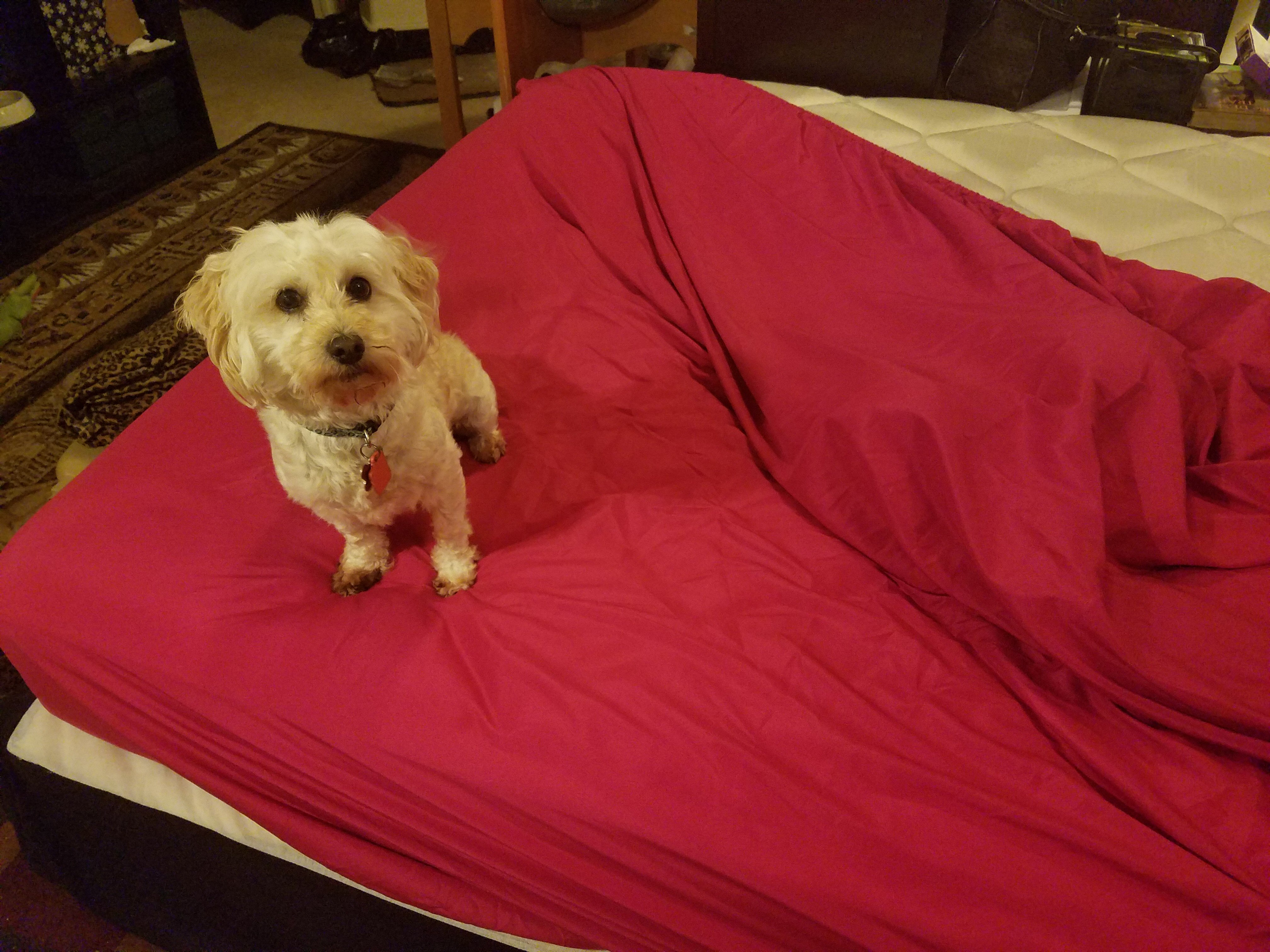 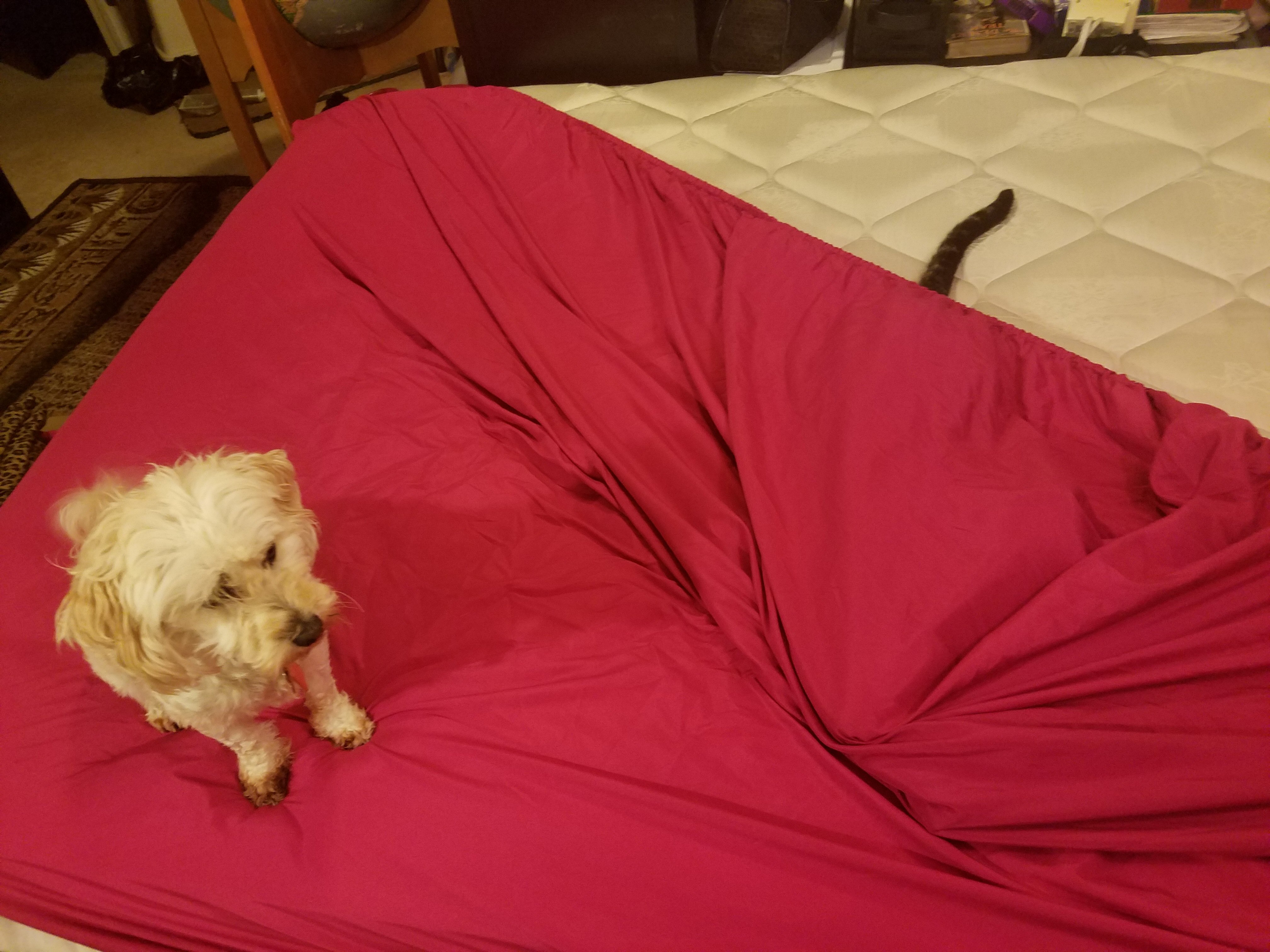 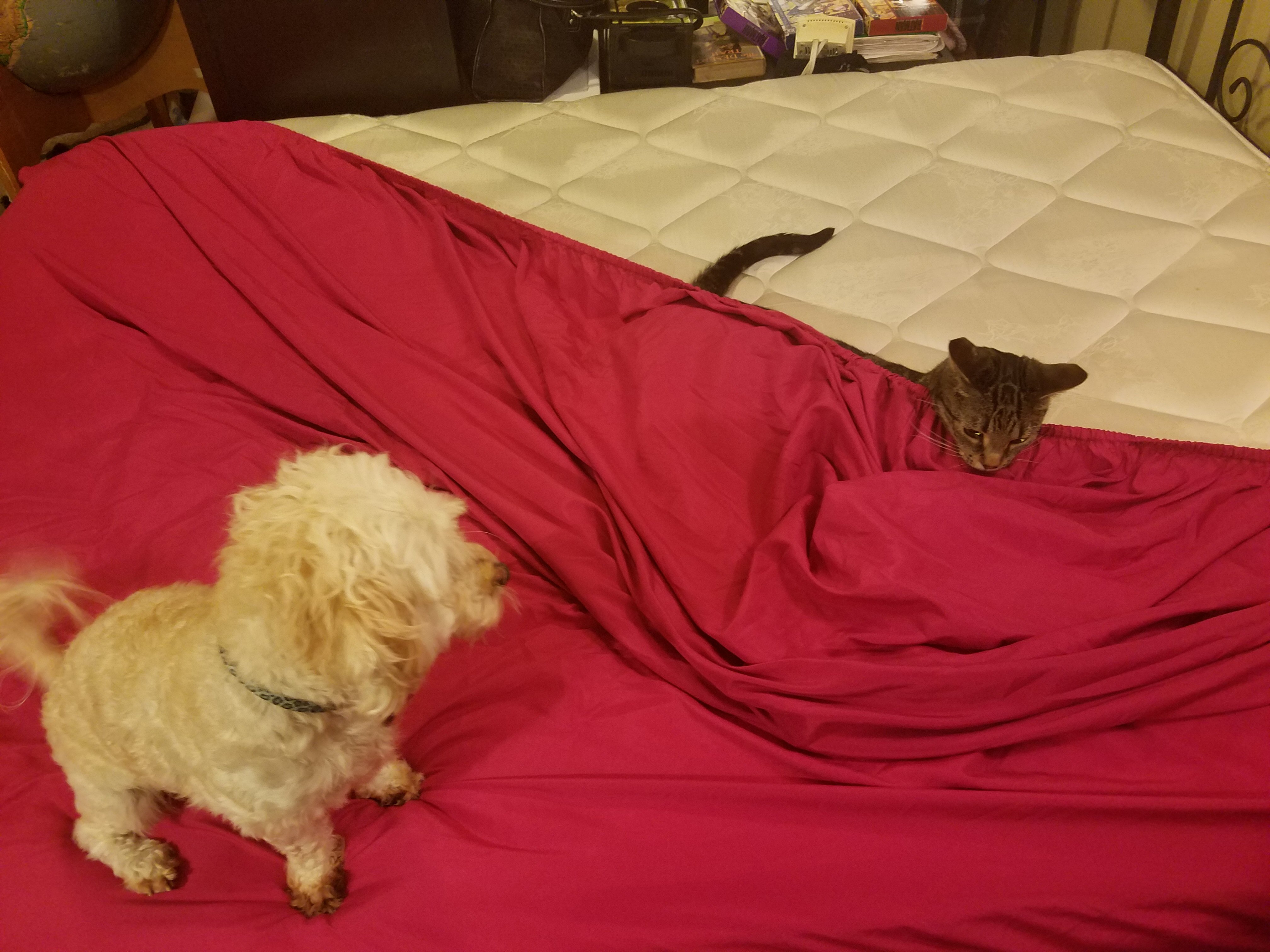 I wish I’d gotten a video (or even just some not-completely-blurry photos) of their actual play. It was great. 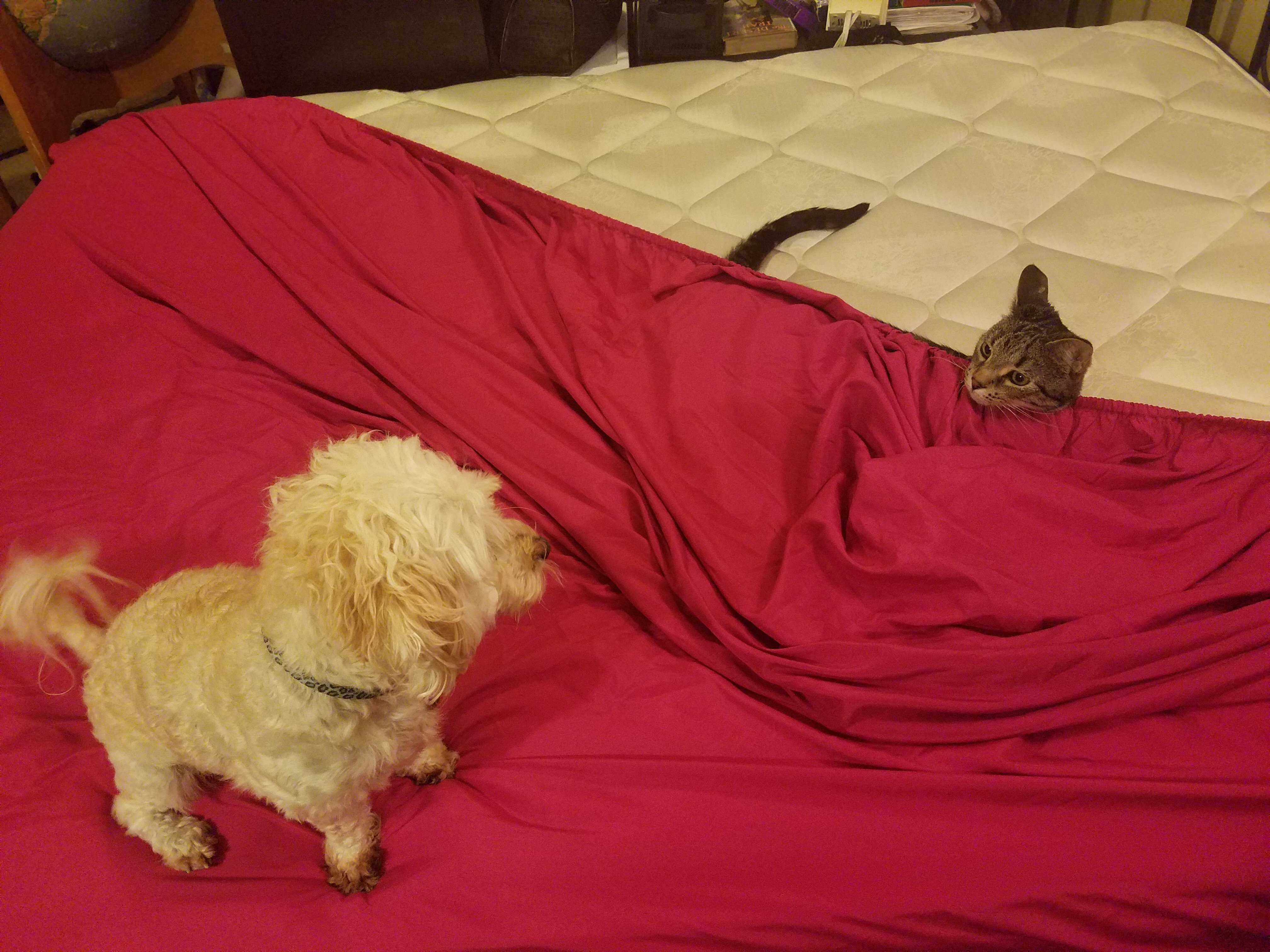