Some of the swag I got in Kansas City was a couple of ties that were on clearance (and also another sale; that was the only way they could possibly be afforadble) at a Jos A. Bank that was literally the only thing open on one particular evening when we wanted to shop and found ourselves thwarted by its being after 17:00. 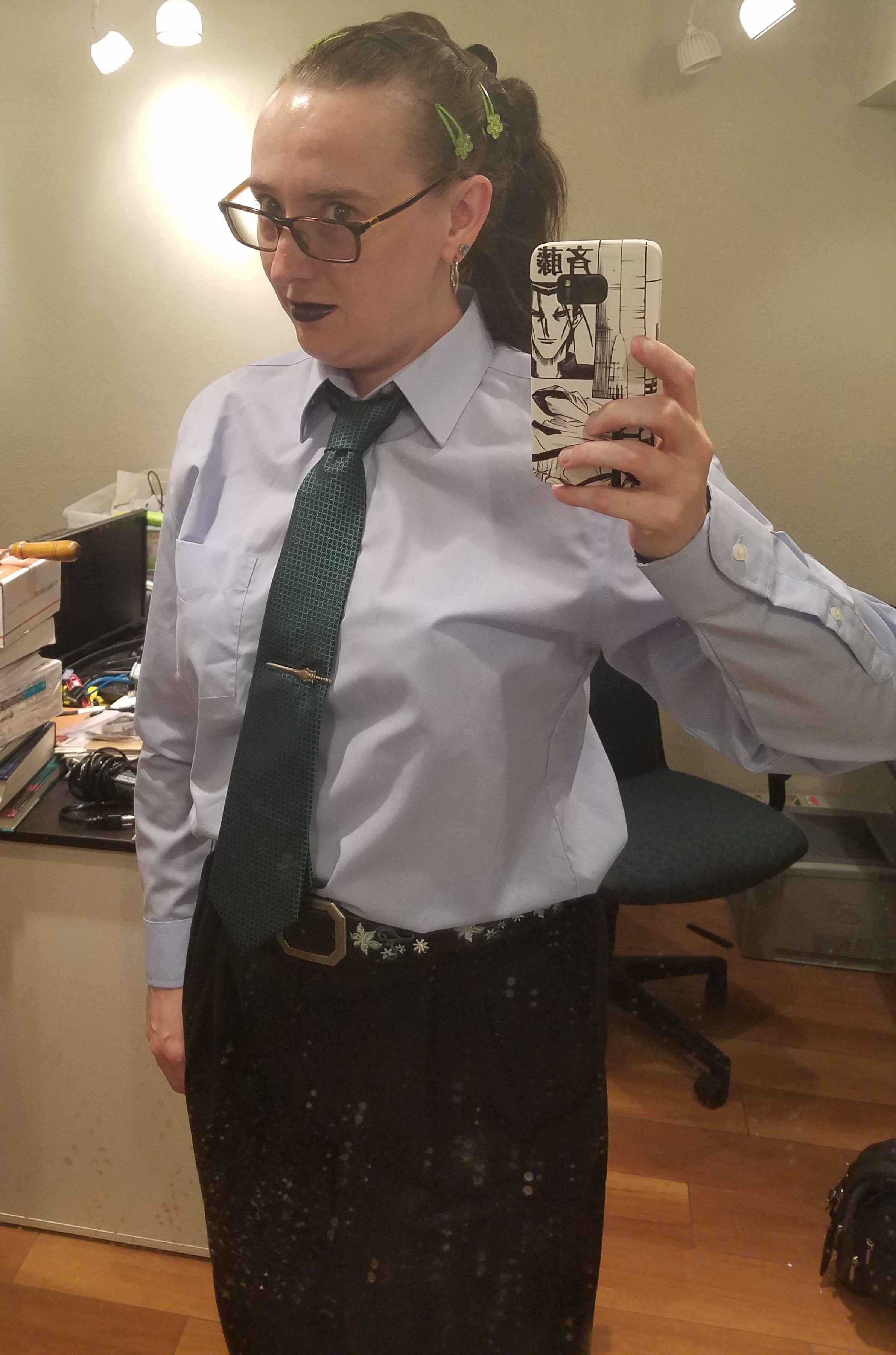 I’m not 100% sold on this tie with this shirt, but it’s not bad. One of these eons I will wash that mirror… 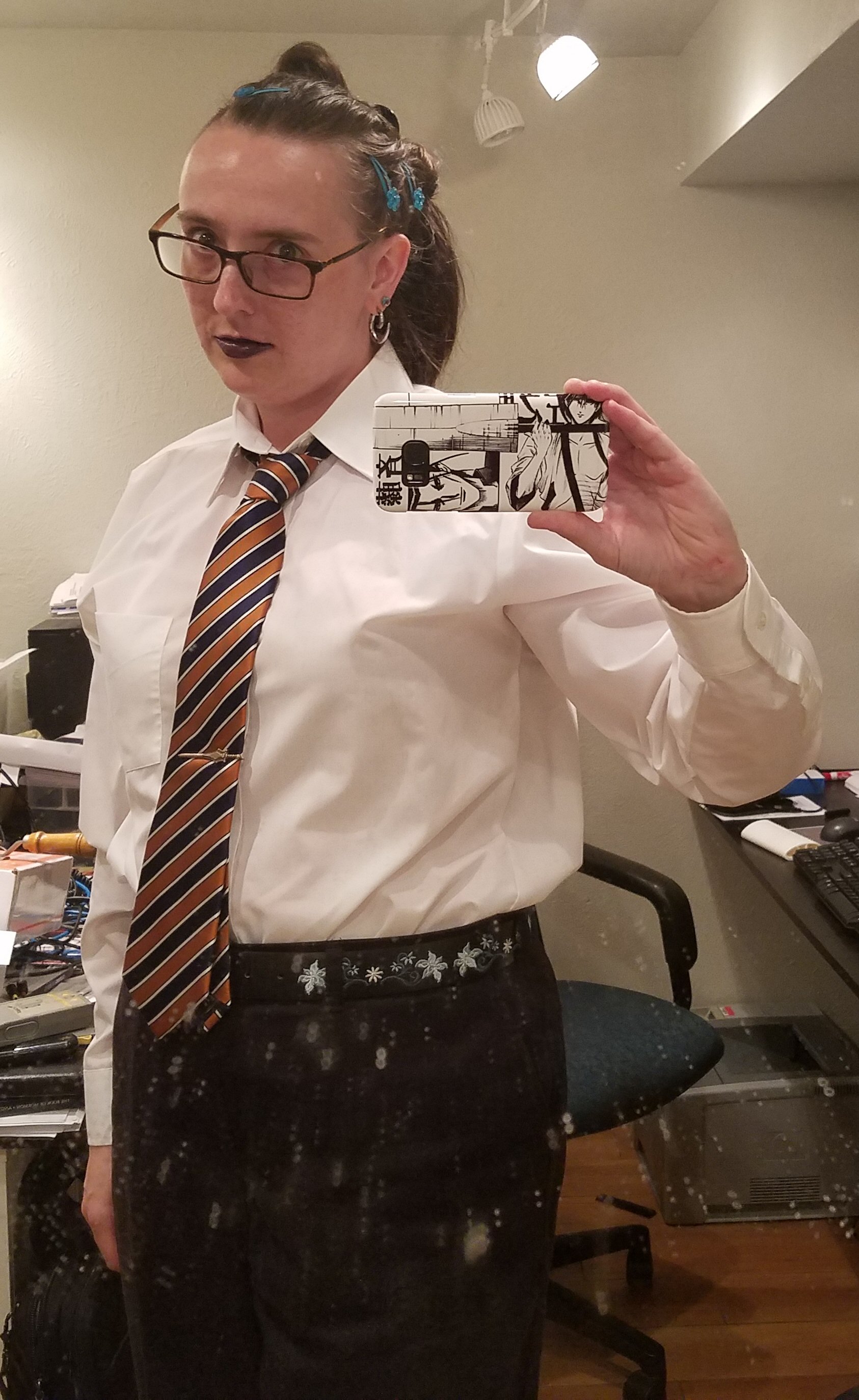 This tie is not actually an official Denver Broncos tie, but it might as well be. Just in time for a bye. 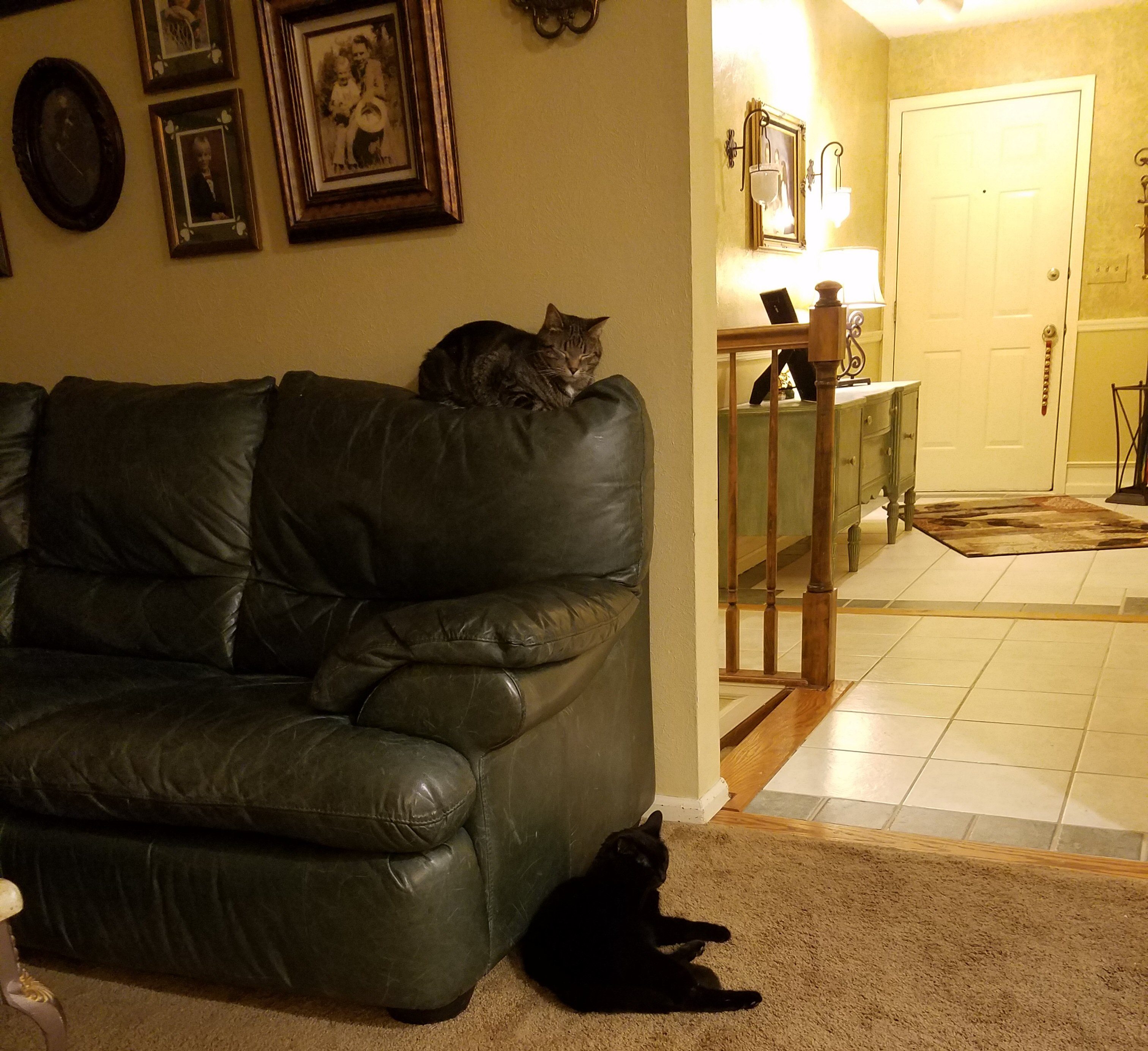 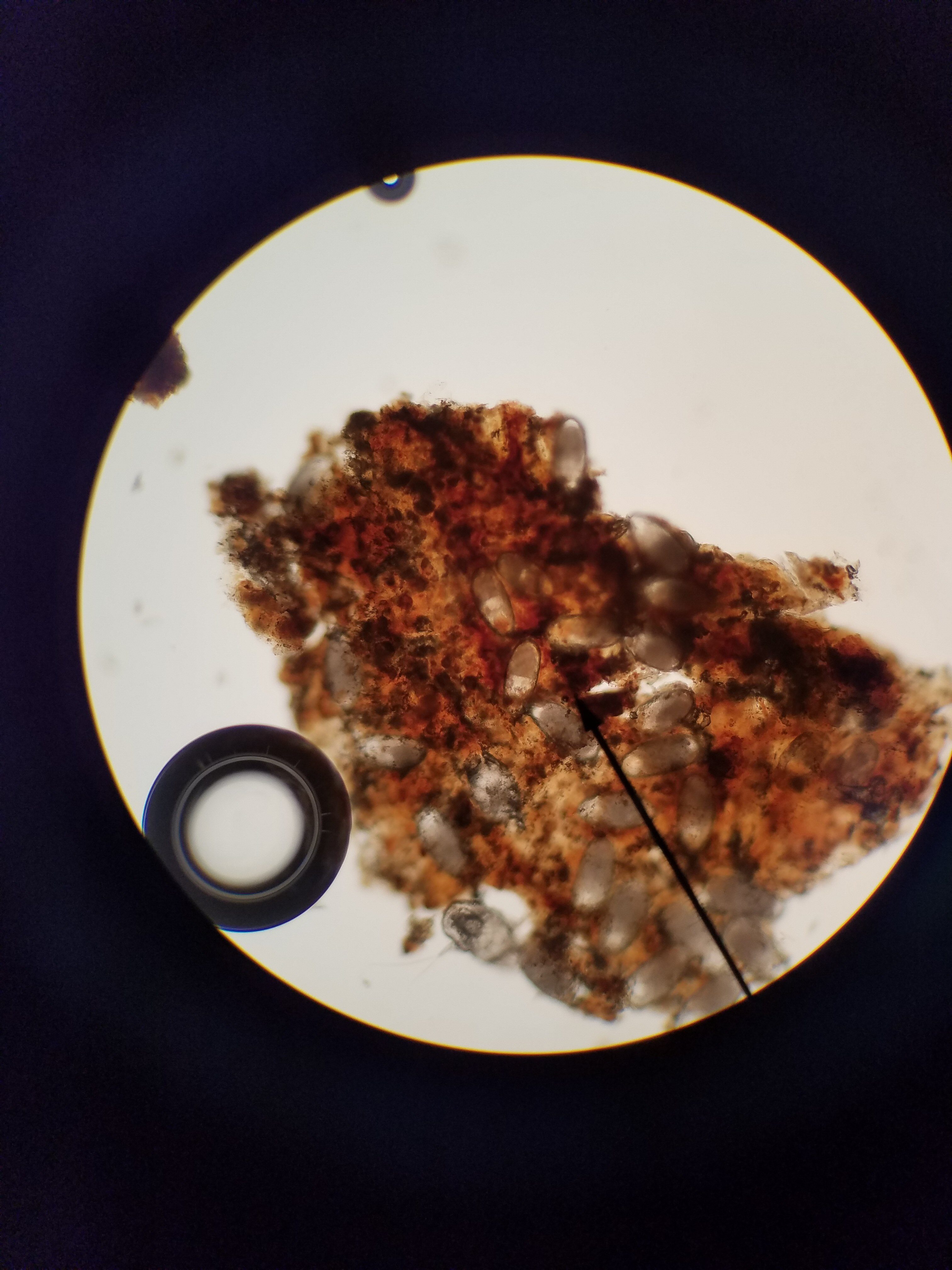 It’s really difficult to get a picture down a microscope lens, but… you think this cat’s positive for ear mites? 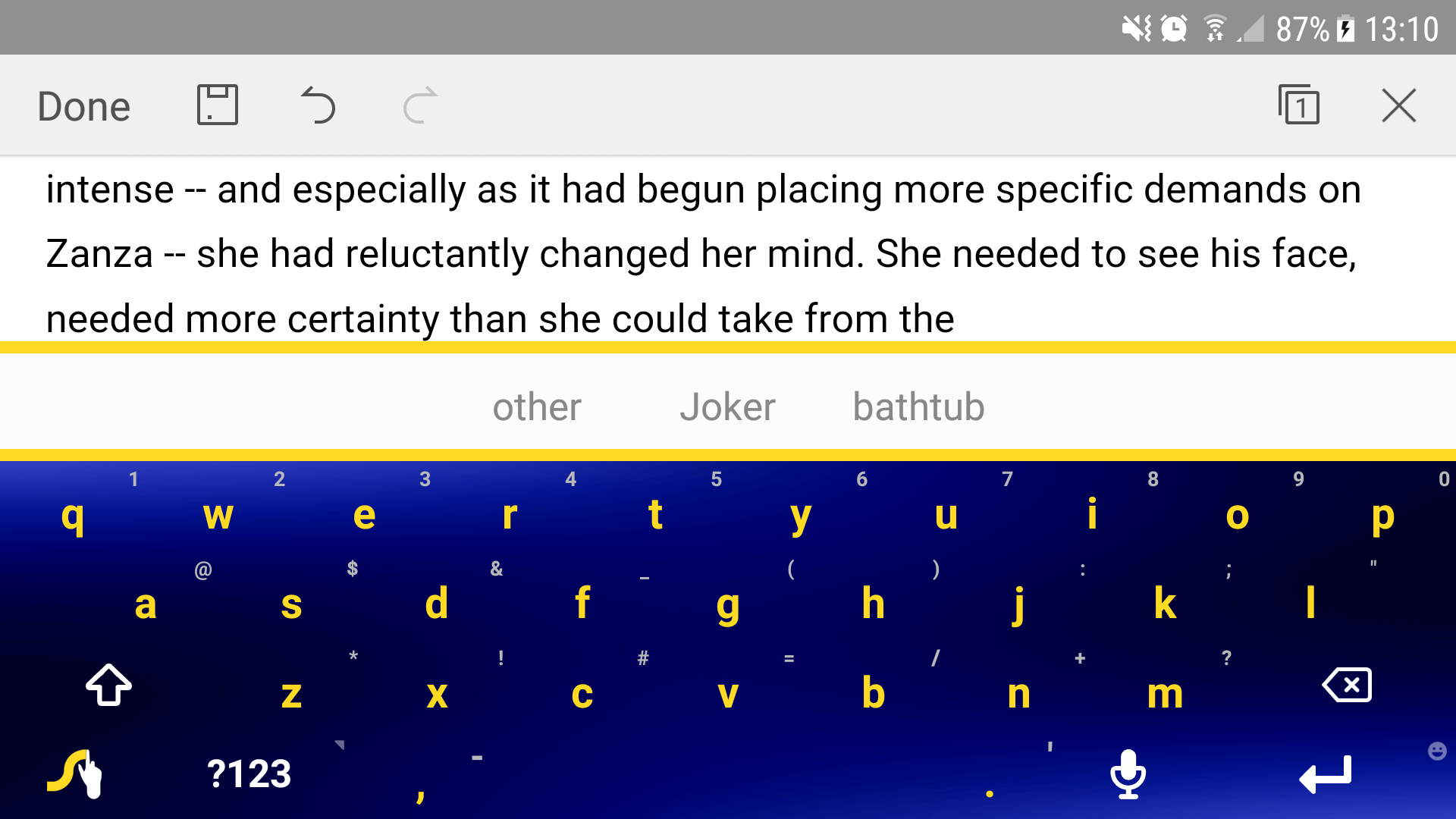 Workin’ on ASZz on my phone, and Swype was helpfully suggesting things as usual. 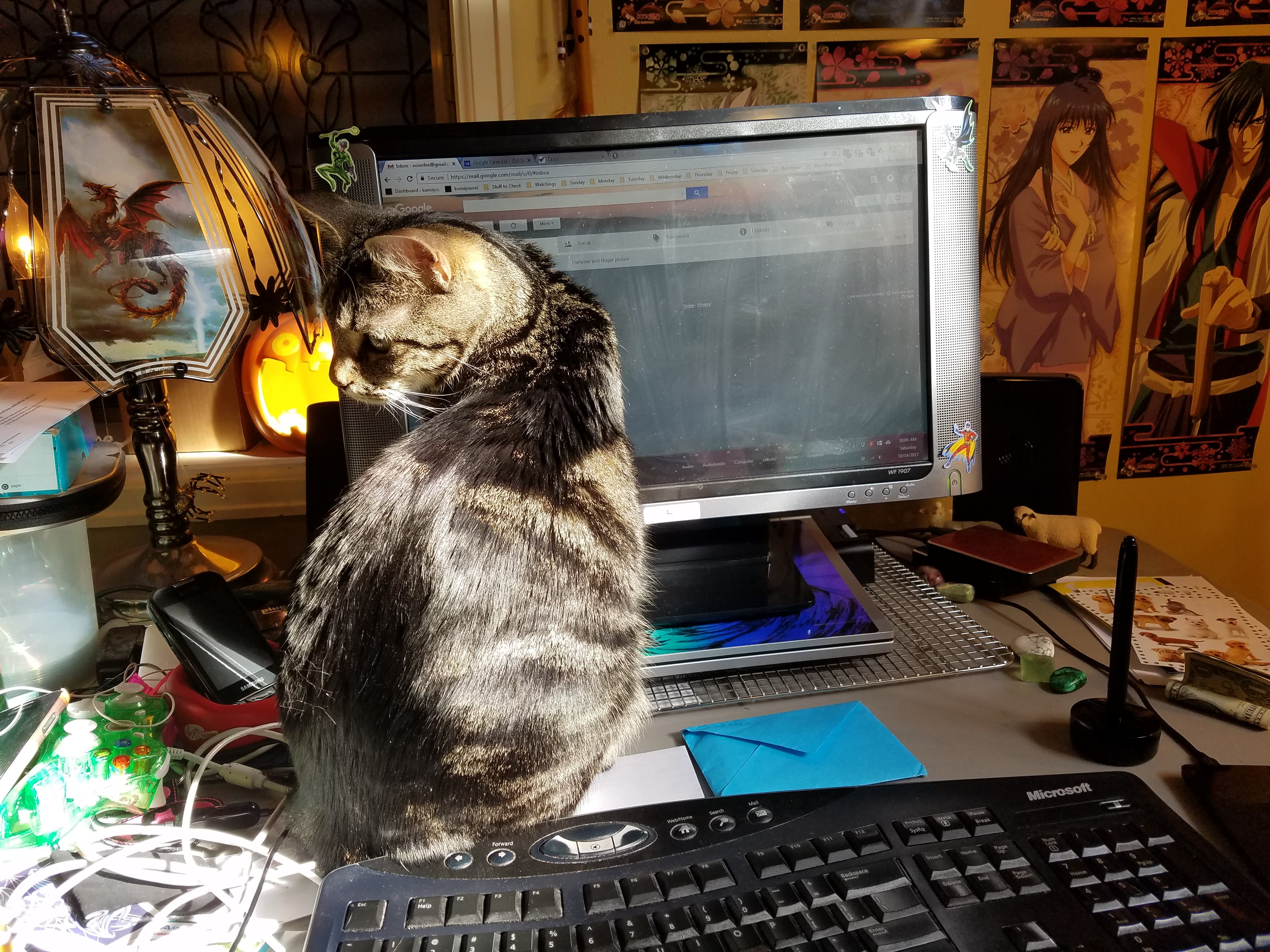 Thanks, Stripety! That’s not right in my way or anything! 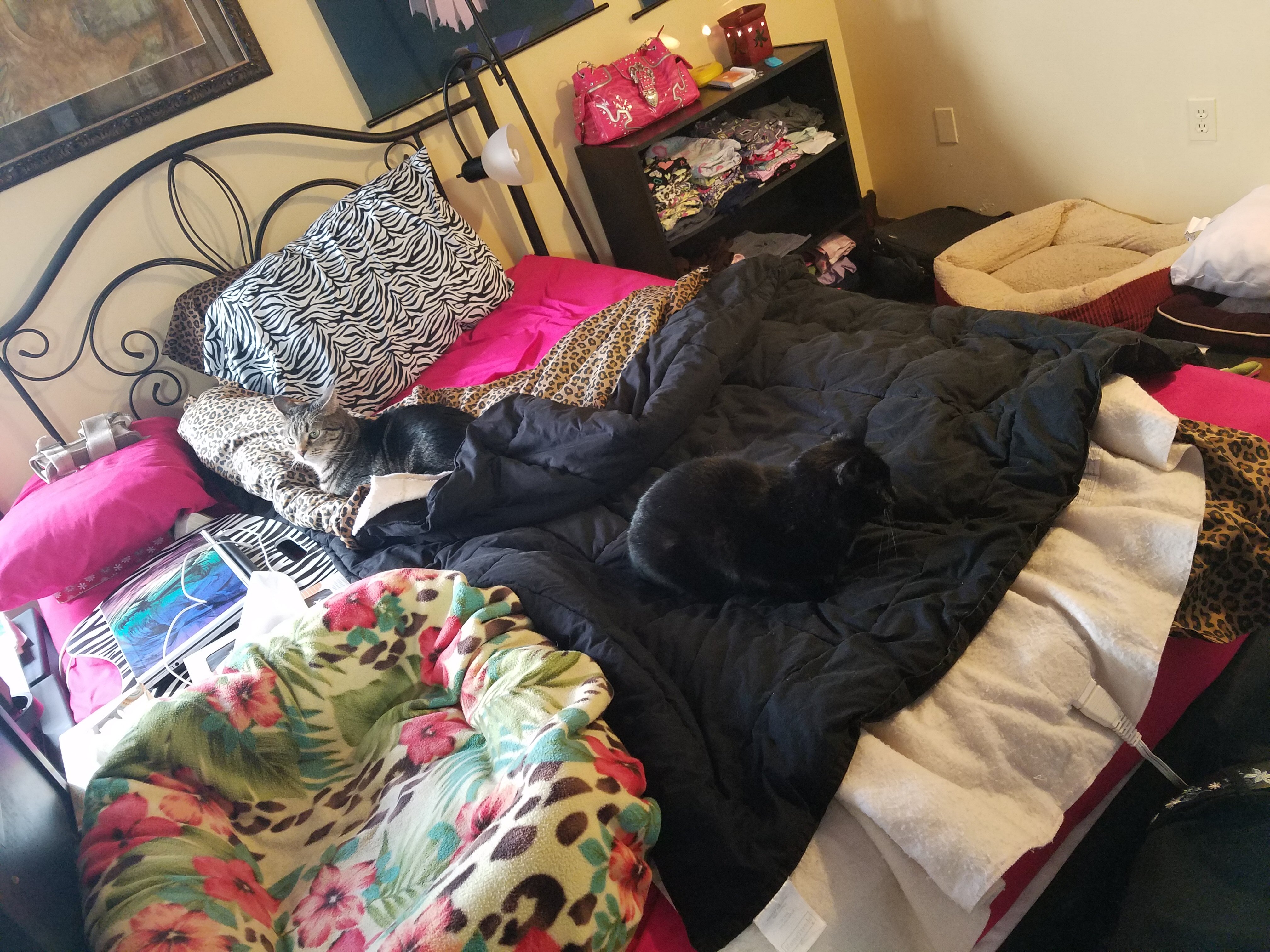 Looooook at them both being on the bed *__* 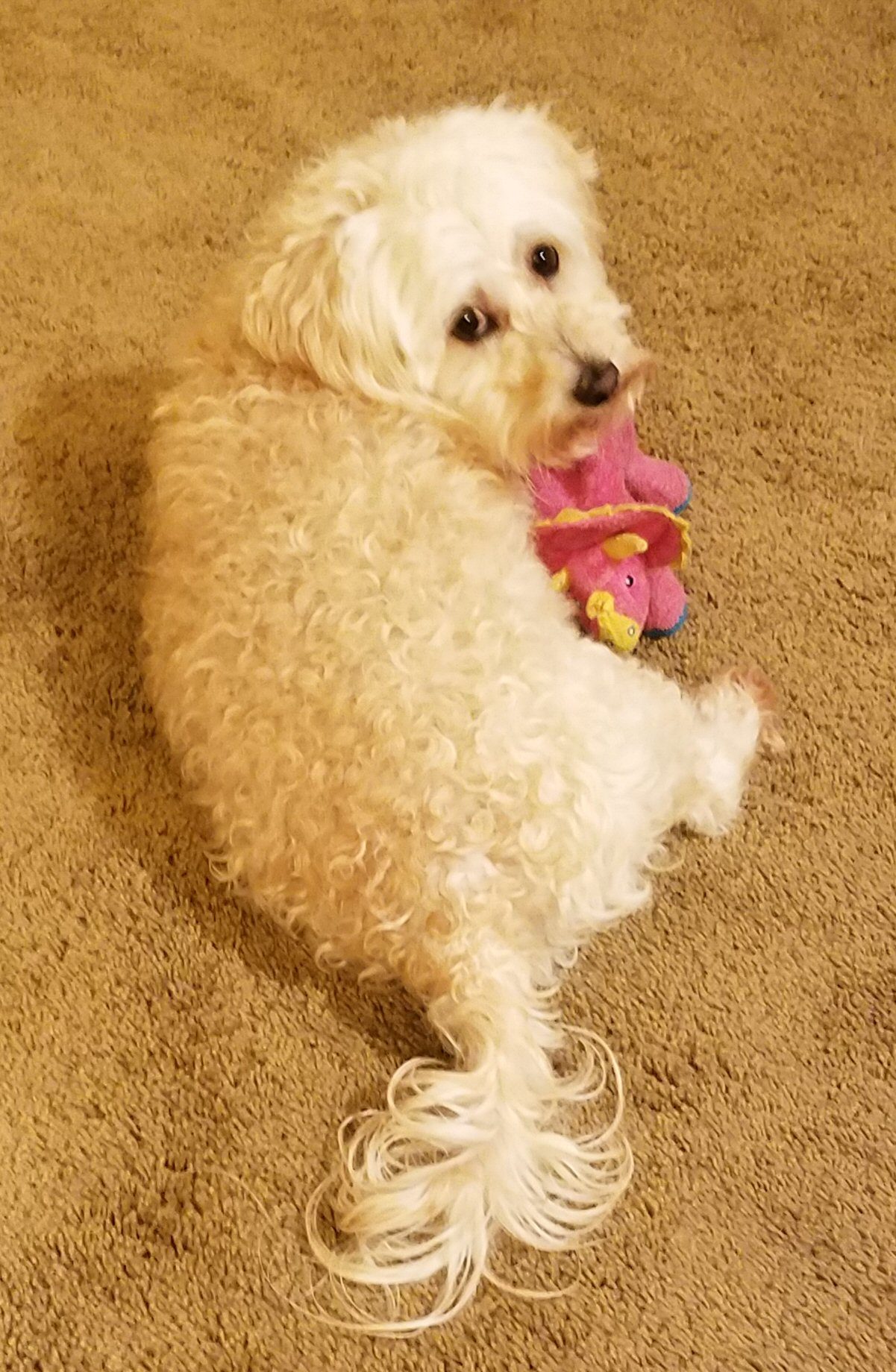 Filling scripts yesterday, I noticed that our Cephalexin 500mg caps say “Lupin” on them. 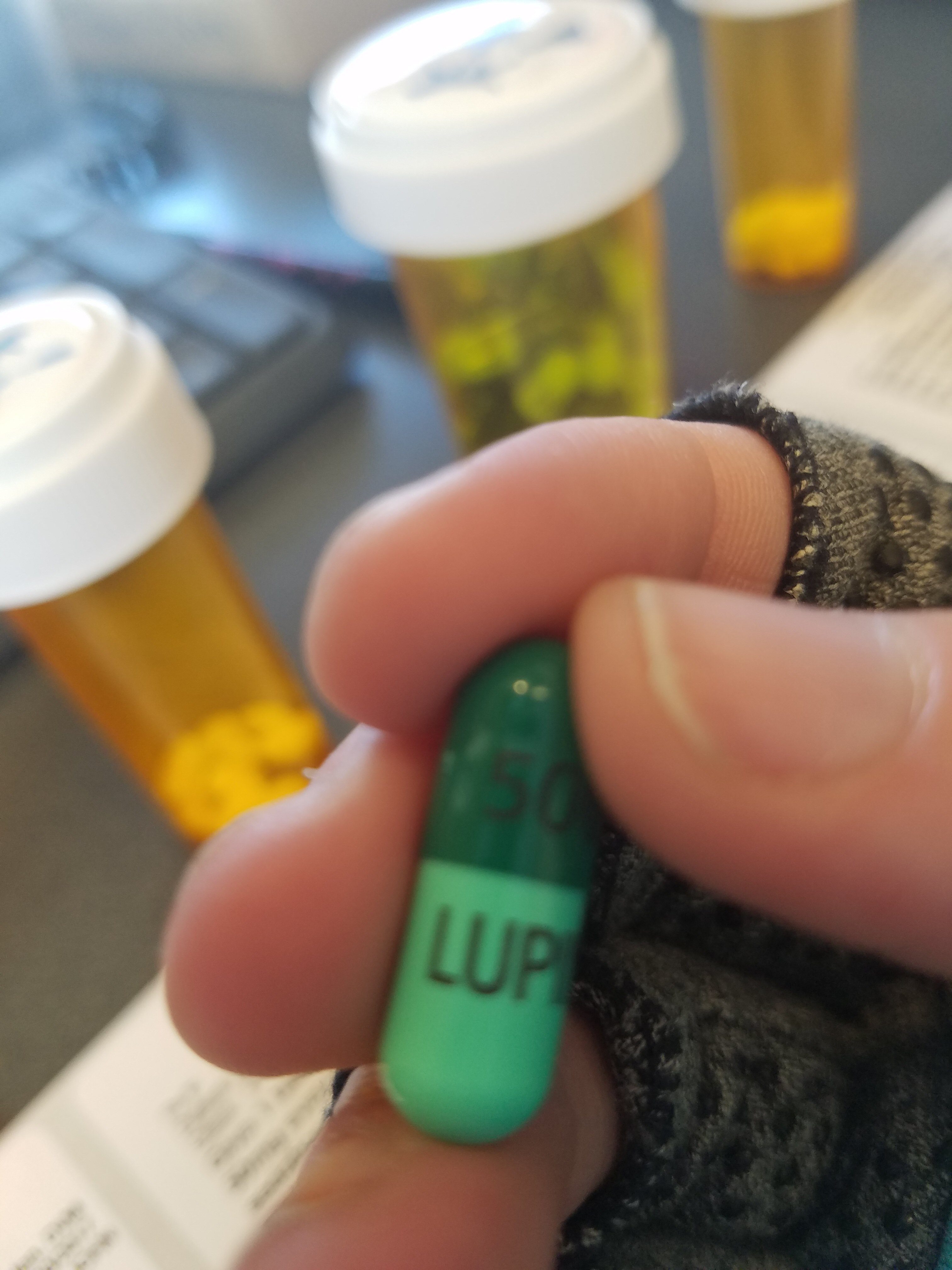 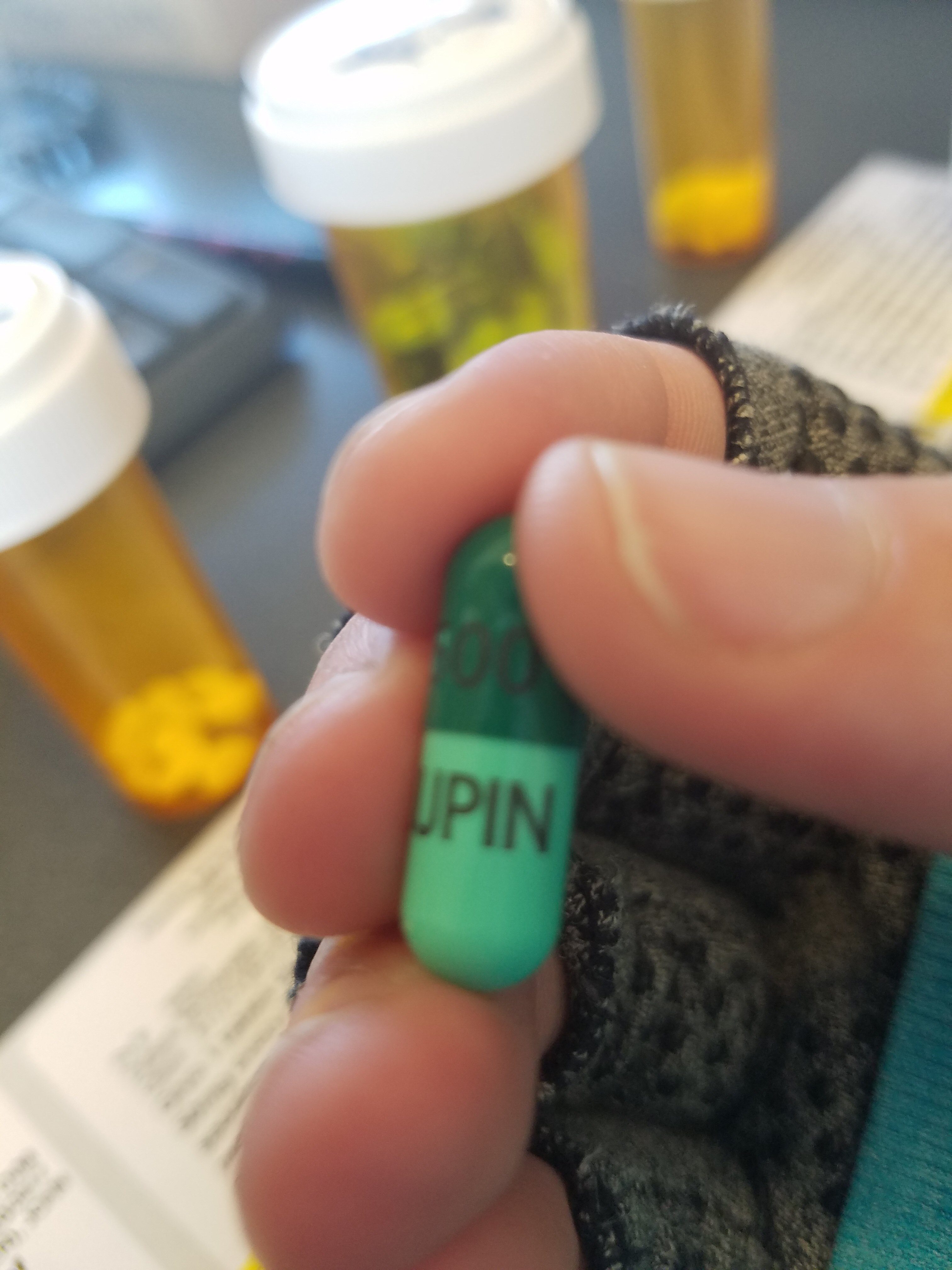 CLEARLY CEPHALEXIN IS AN INGREDIENT IN THE WOLFSBANE POTION.

My co-worker Jamie adopted a sweet dog and named it Rayne. After a while, this appeared in the break room: 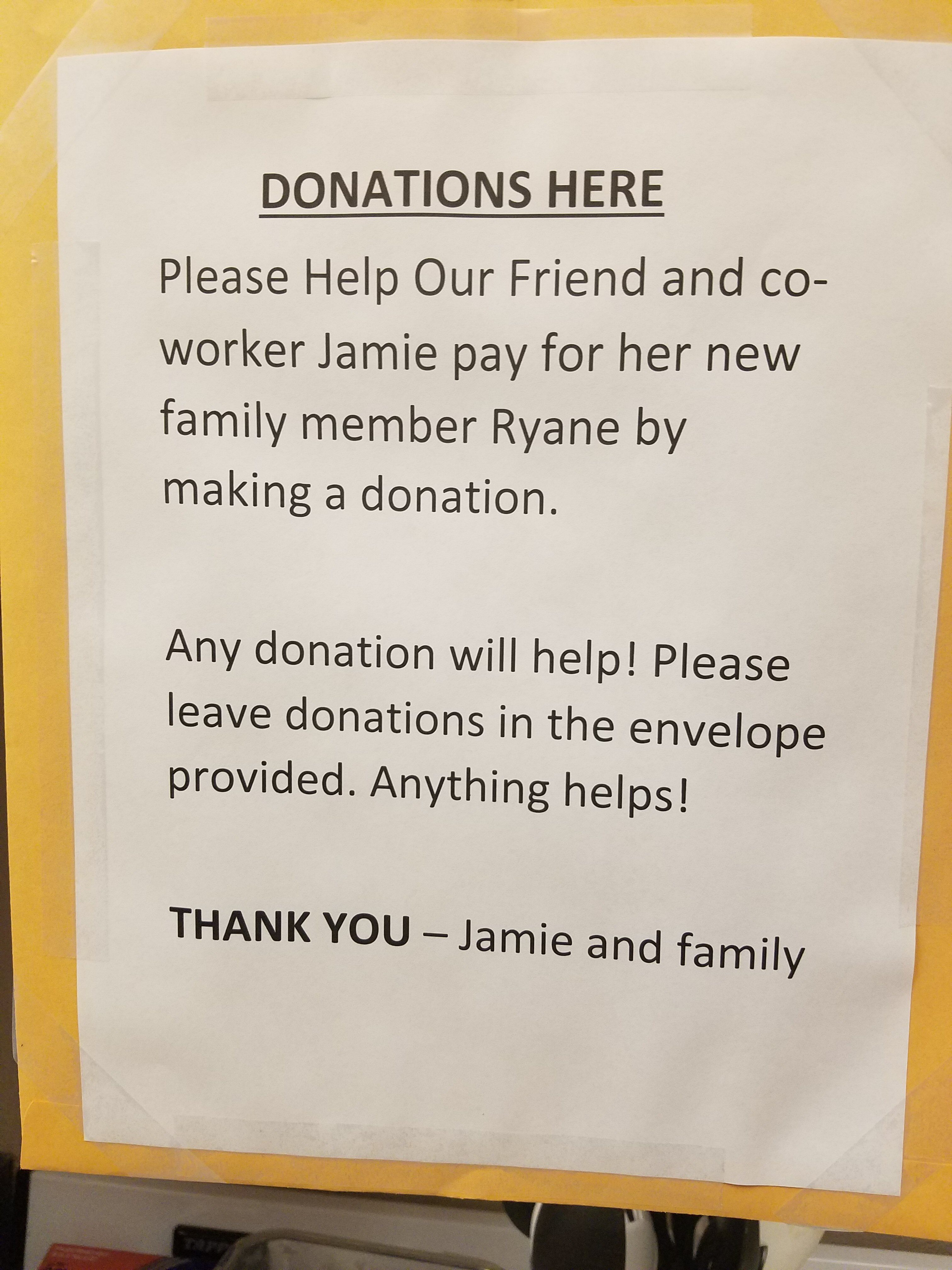 I won’t get into the various reasons I find this hilarious. It’s enough that it’s documented now.