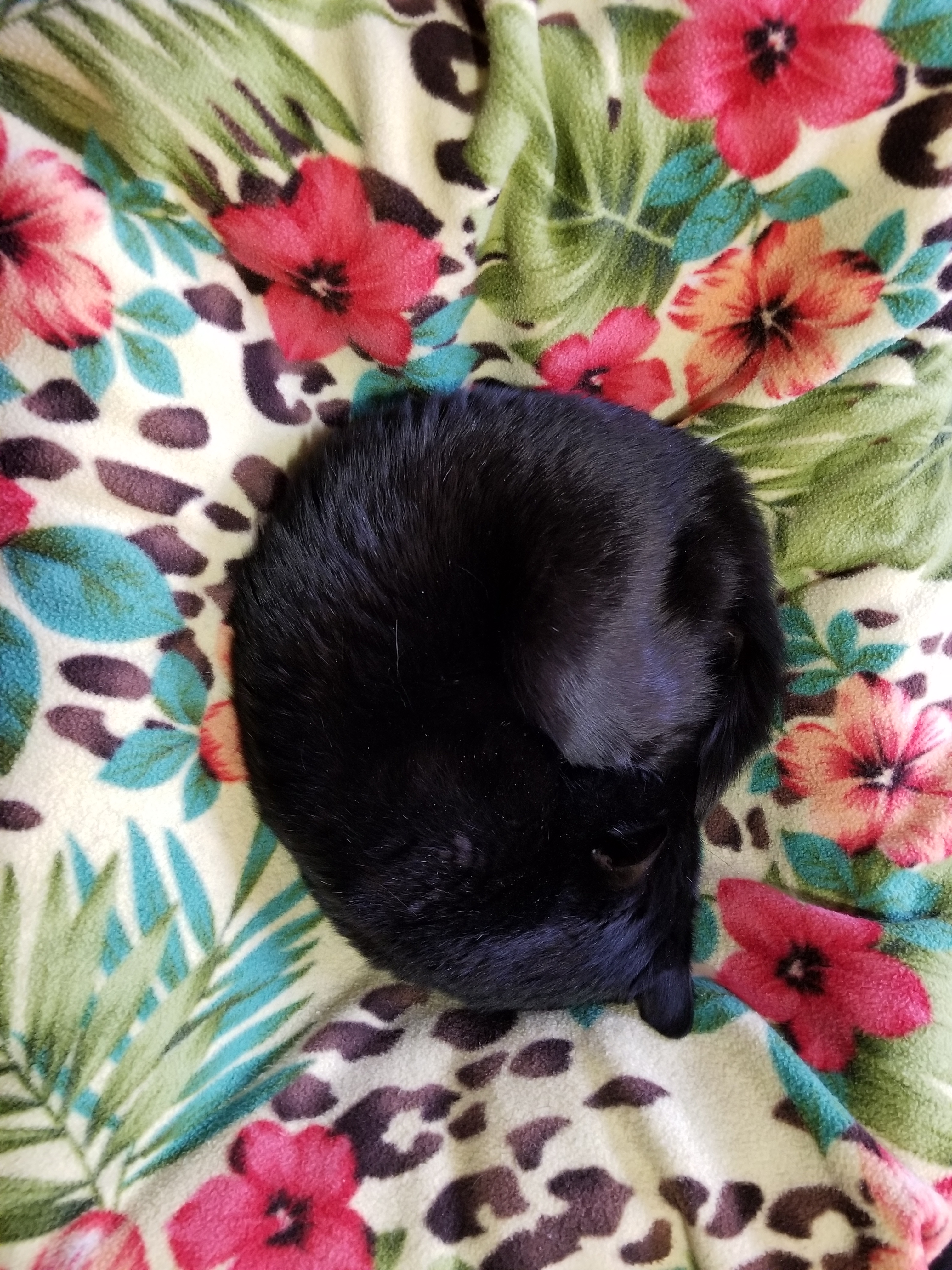 The blanket that lives in the little bed on the bed has such a pleasing pattern, and Waybee looks so beautiful on it!

Here’s a cat at work that was sneepin’ cutely: 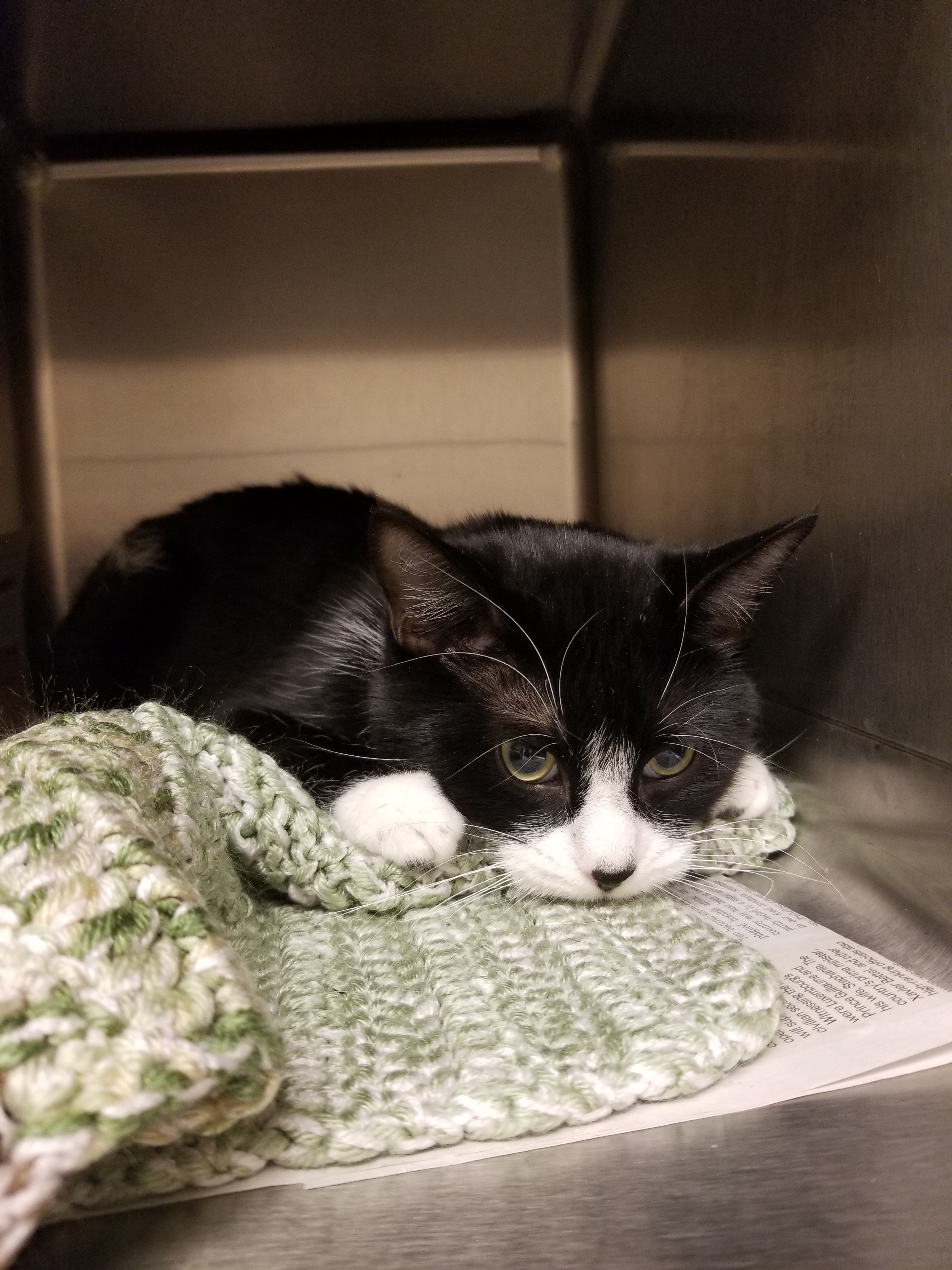 And then this gal was doin’ a reacha all day! 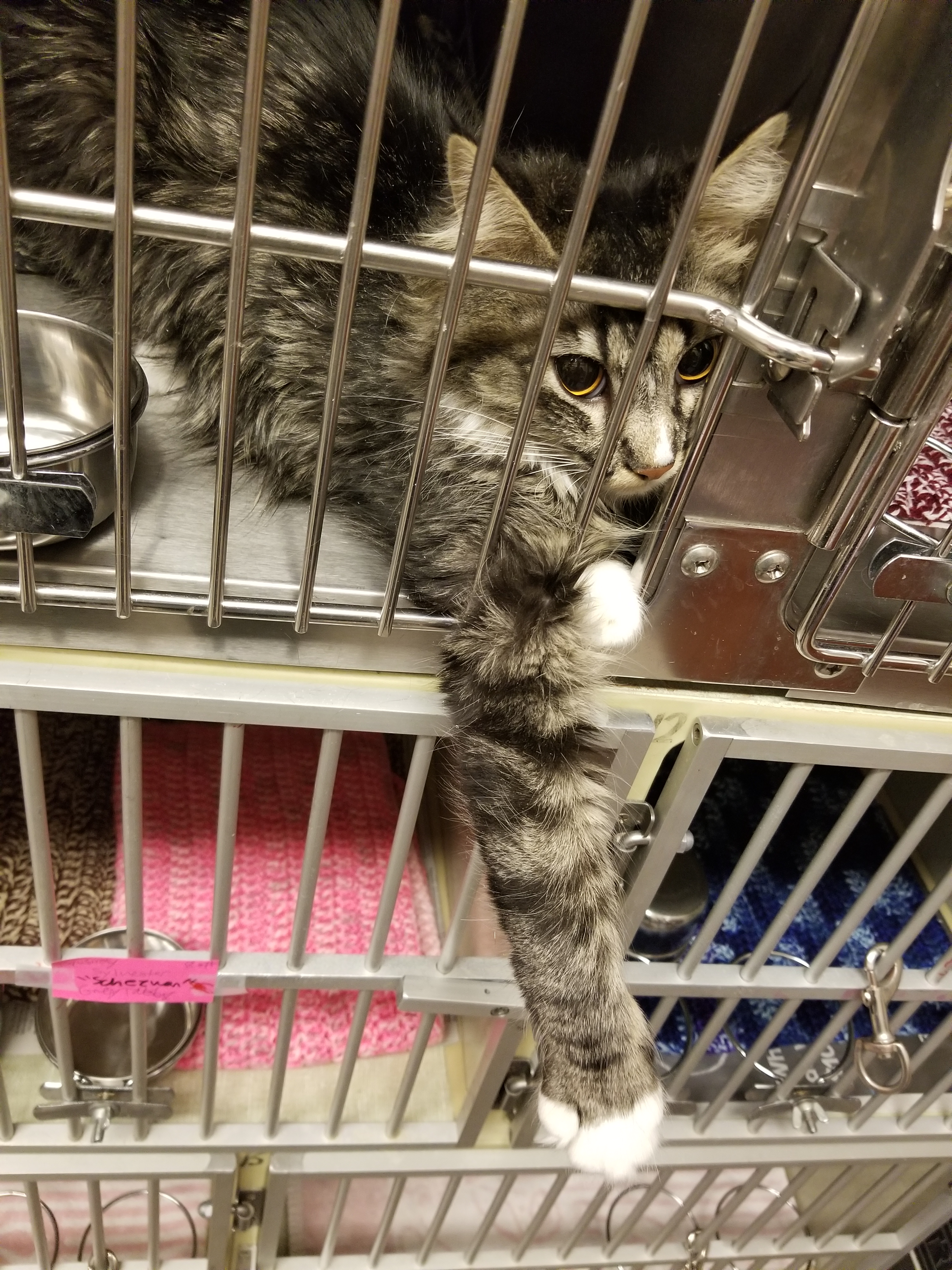 She let me hold her hand. 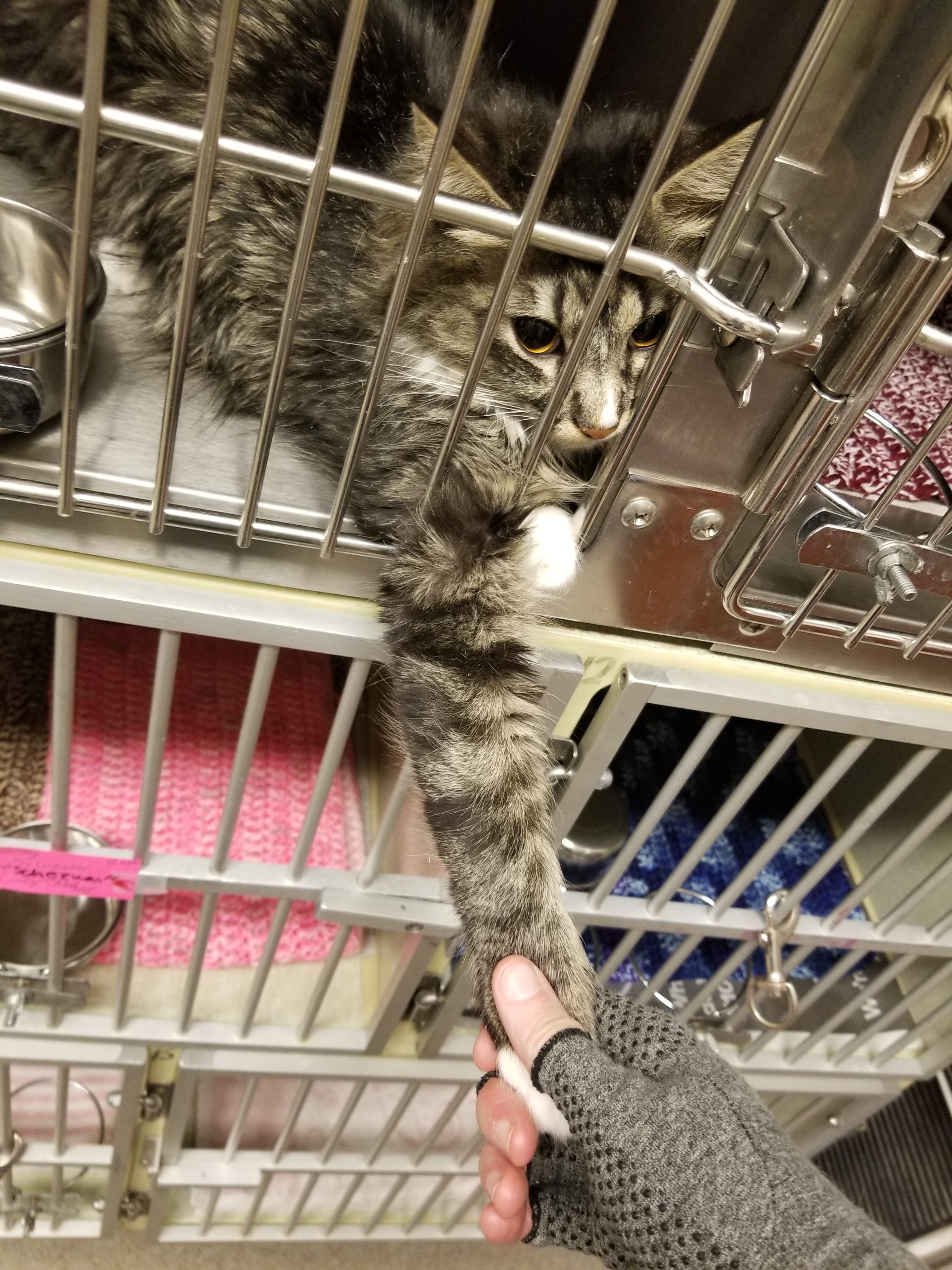 And then a day later and a kennel to the right, this other cat did a reacha of her own! 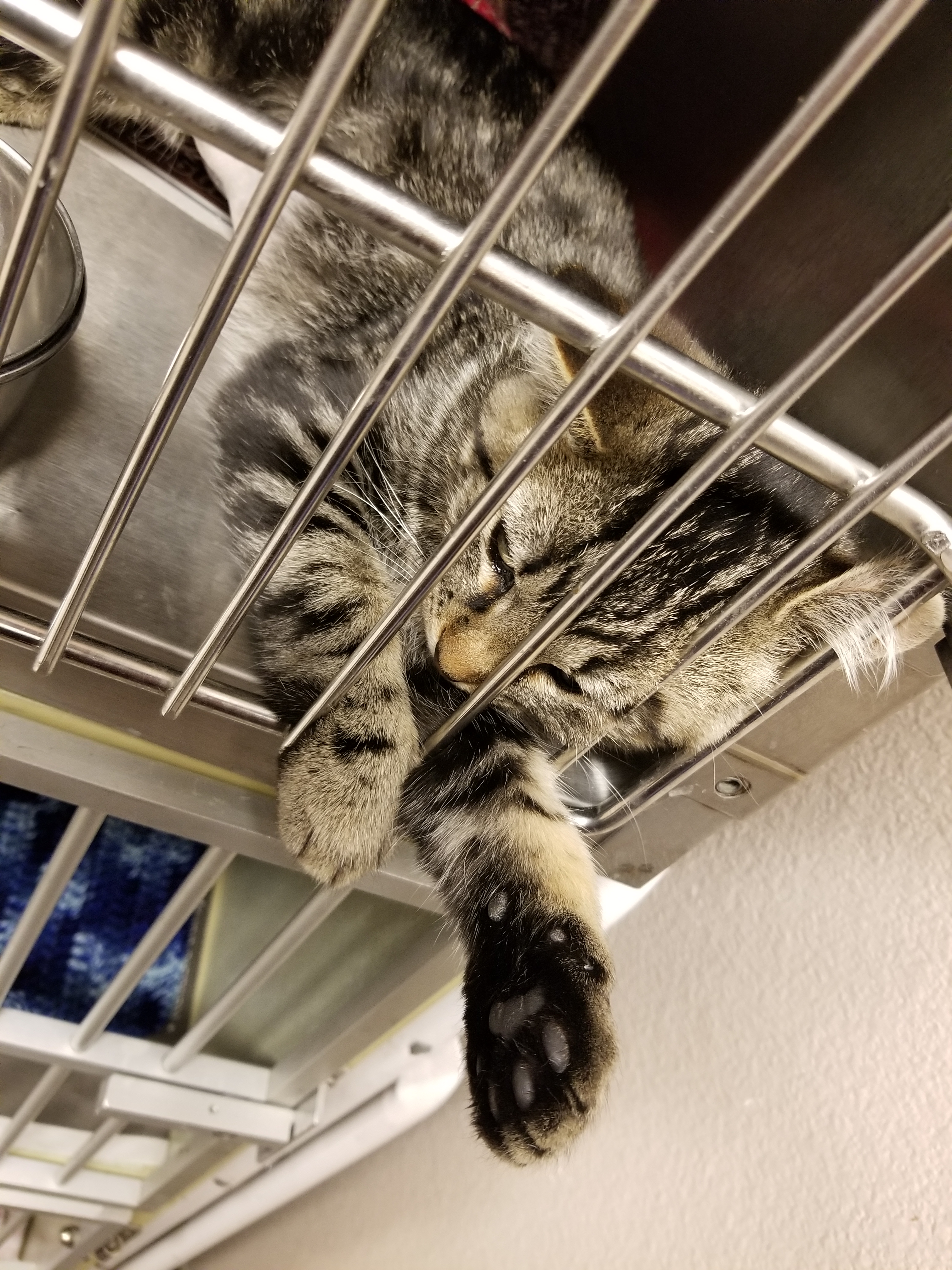 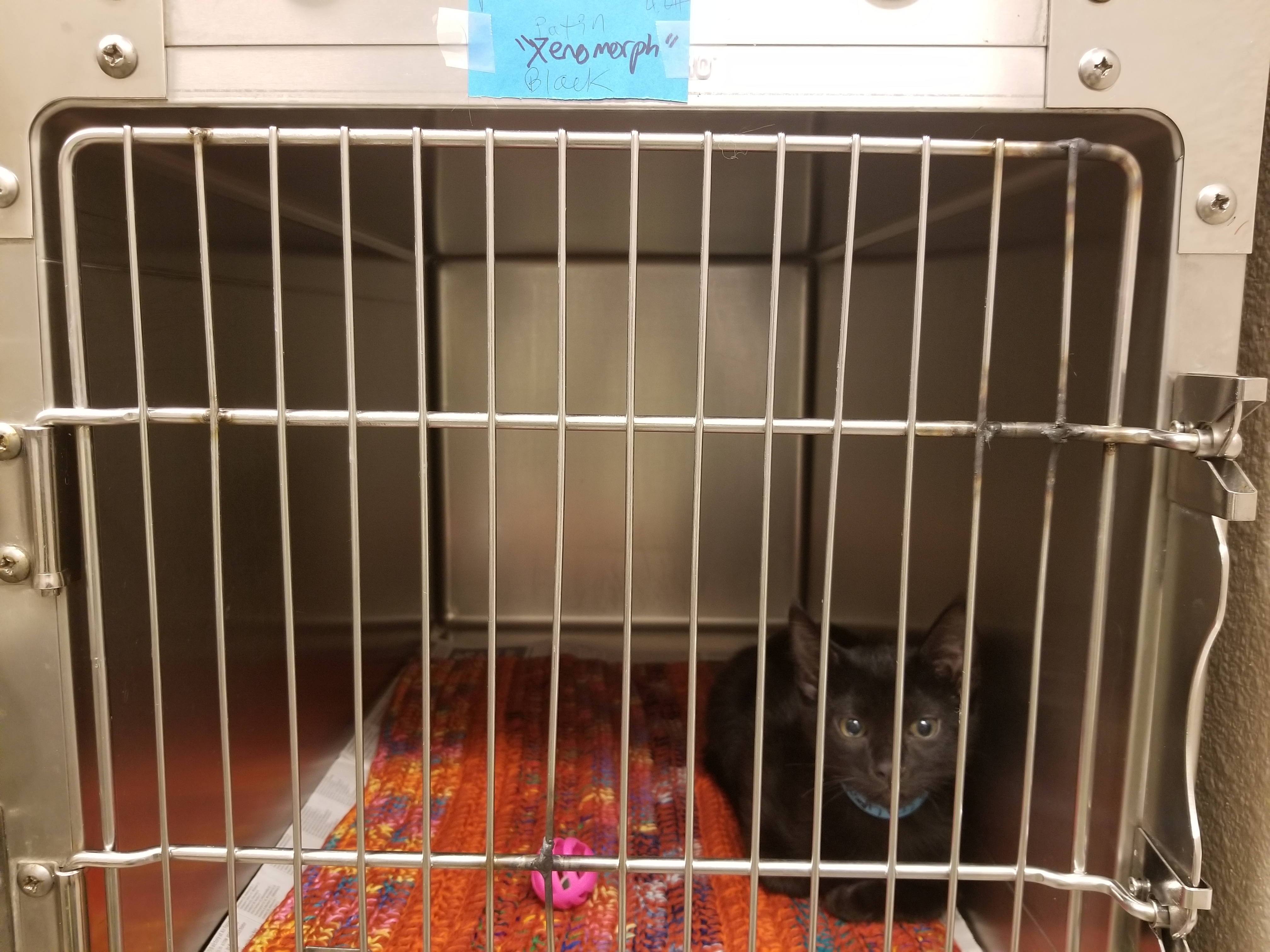 Yes, this tiniest and cutest of male cats is named Xenomorph. His mom is named Grendel, so go figure. 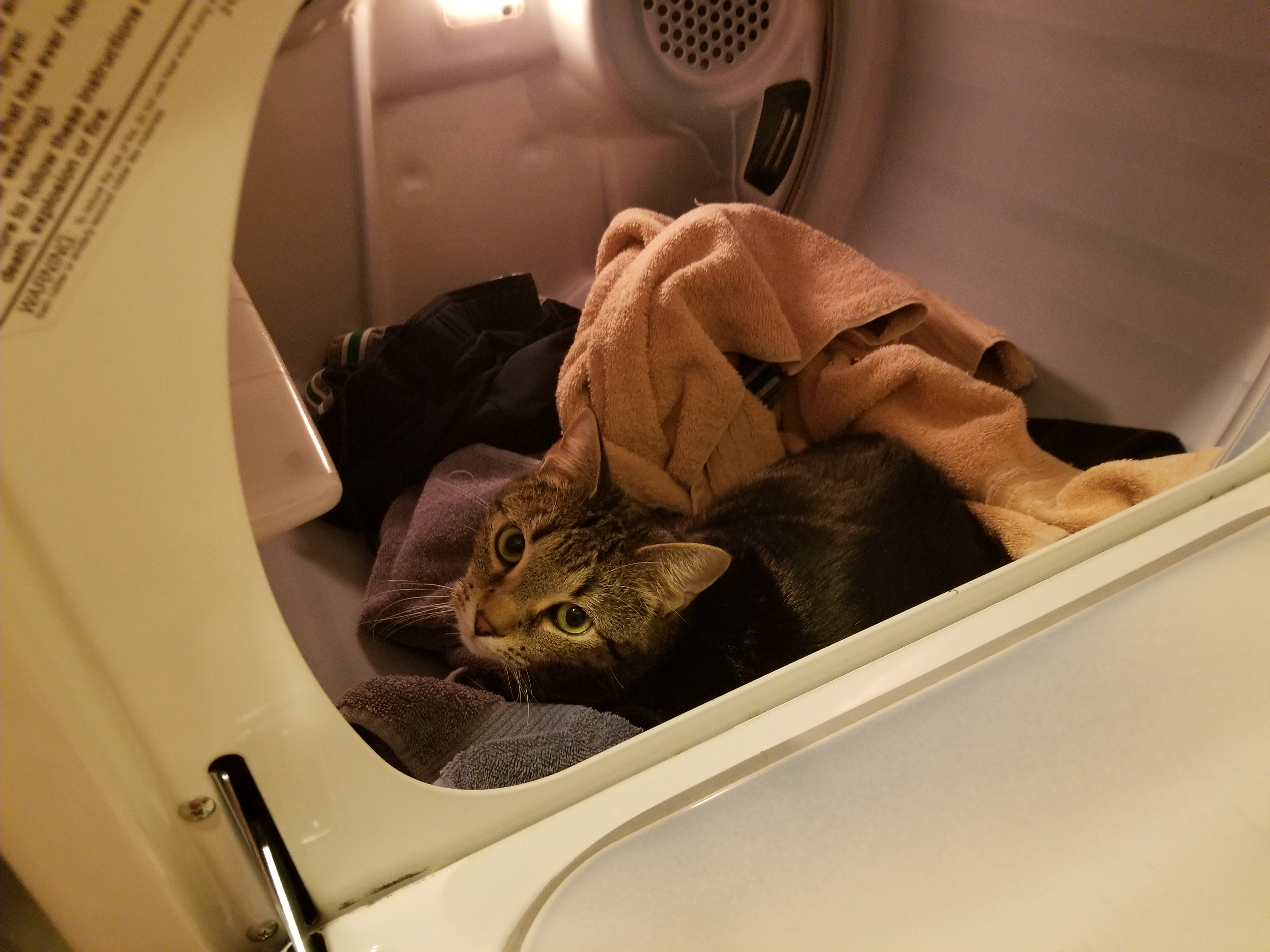 Only brother leaves the dryer standing open. I warned him what his cat was up to, and I think he’s getting better at not leaving it open anymore. 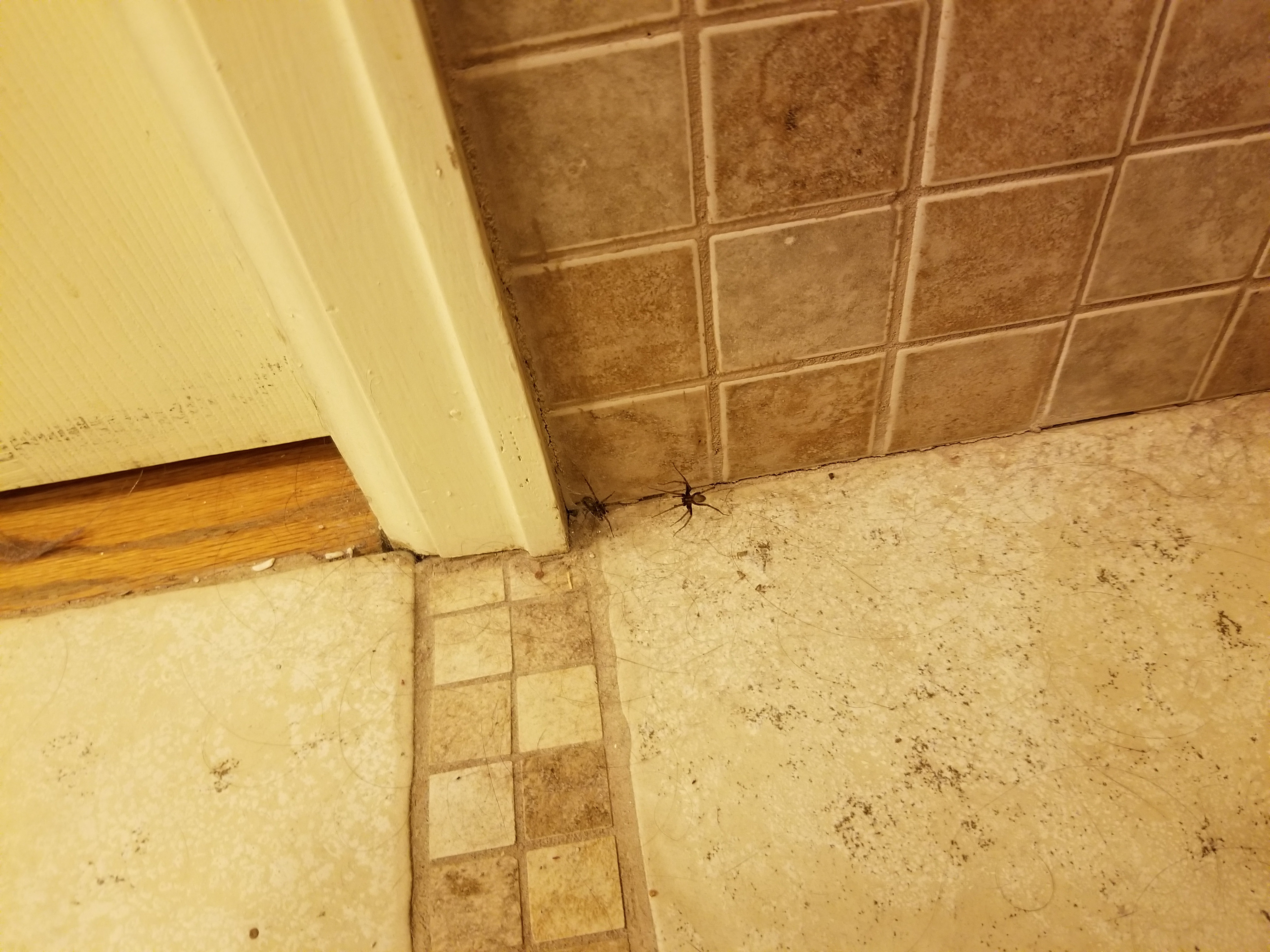 These two spiders were just chillin’ in the same web. THIS IS NOT TYPICAL SPIDER BEHAVIOR WHAT IS GOING ON.

I checked in this cat named Samco, and after she was a perfectly good girl giving no signs of discontentment through her entire exam, she suddenly decided she hated me and her mom too. She latched onto my hand and bit and bit and bit, and then when her mom reached for her she bit her mom too. 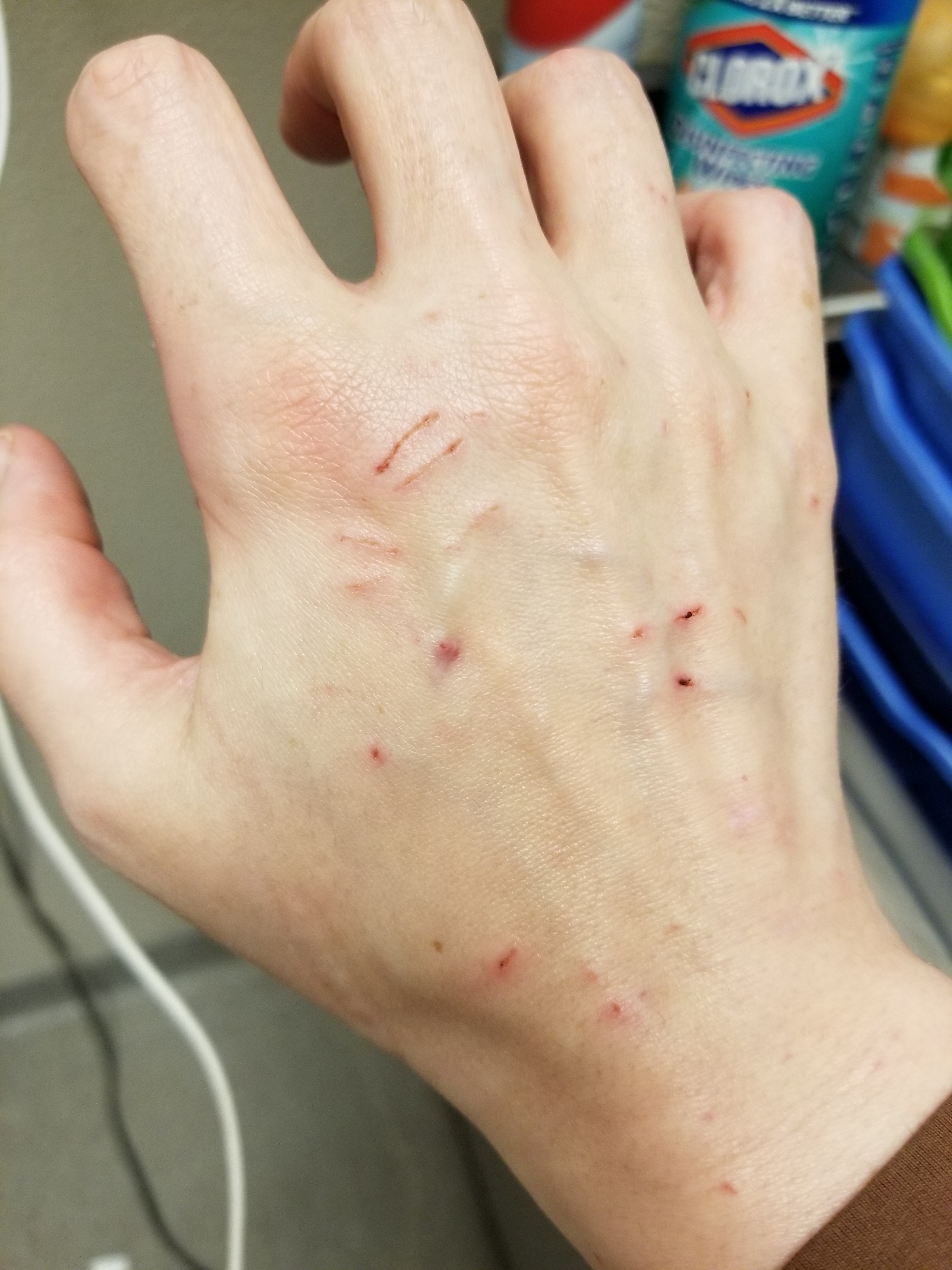 It’s a bit swollen in a couple of spots, and every movement of my pointer finger hurts, but it’s not all that bad… she’s a 5# cat. 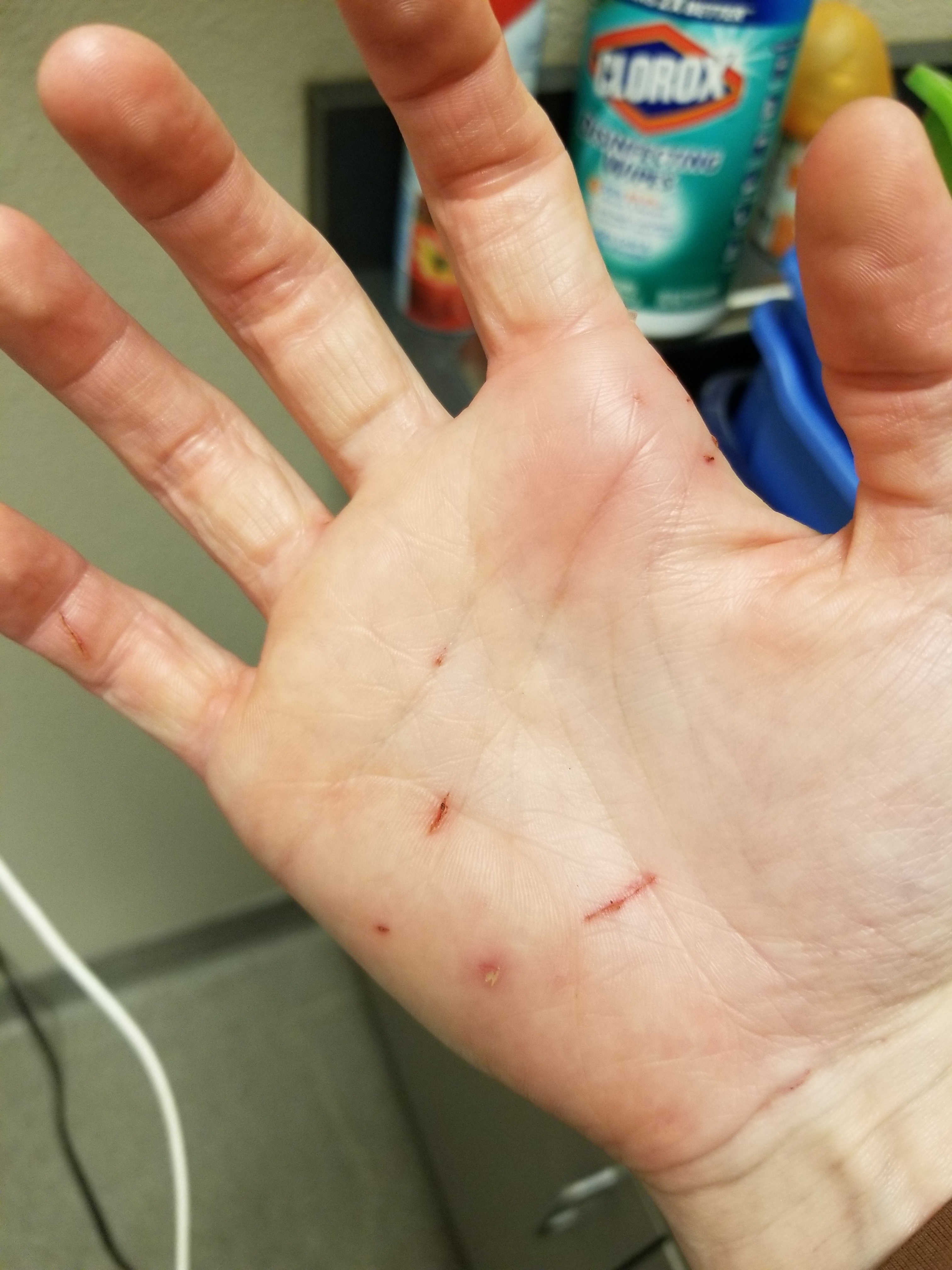 It was really the complete unexpectedness and lack of warning that was the biggest shock. She spent the rest of the day acting all sweet and innocent, too; when I went to net her in order to give her an induction injection, she looked at me as if to say, “There must be some mistake; I think you mean some other cat. I don’t need a net; I’m perfectly well behaved.”