Tattoo design — I don’t even remember when my co-worker requested this. It had to have been at least eight months before I finished it. It looks OK, but I don’t like how incohesive the color scheme is: it should have been more blue or purple overall. In fact when I gave it to her finally, I included two altered versions more blue and more purple respectively, just in case.

The other problem with it is that you can still definitely see, despite my efforts, where the paper was folded down the middle of the lineart before I started coloring XD Still, as I said, it looks OK. Maybe she’ll use it; if so, I’ll make sure to get a picture of the tattoo.

TLY — I’ve mentioned my checklist probably several times now, and I’m still doing that (doing the checklist, not doing mentioning it. I mean, I guess I’m doing that too…). I’m working my way through each character’s scenes in turn to make sure they behave and speak consistently. It’s fun because I get to concentrate on one character at a time and feel individual love for thems.

I’m saving the trickiest ones that are going to require the most work — the main character, of course, and the one whose dialogue is supposed to be funny (why do I do this to myself and she’s supposed to appear and be funny in the next five books too??) — for last, not only because they’ll take longest but also because they’ll then have the tweaked-for-consistency behaviors and dialogue of the other characters to play more accurately off of.

So that’s productive and fun. I also finally managed to get the description of the cover illustration finished and sent to my sister. It’s so damn complicated and detailed, I’m not even surprised it took me since November. Now to see if she can make the time for such a project XD

Heretic’s Reward chapter 31 — Sano’s crushing so hard, and I’m really happy about it. I was excited to get to this chapter for that reason, but also because the (presumed) identity of the story’s major villain is revealed. Figuring that out was, after all, the entire point behind Sano going into Elotica over and over and pretending to be various people. Now the question is: can they do anything about it?

If you read earlier chapters where Kamatari is mentioned, you’ll notice I carefully avoided using any pronouns in dialogue about her. Only in the narration, which is Sano’s POV, did it ever refer to her as “she” or “her.” This is because, as I mentioned in a previous AEL, I was writing Kamatari as a man. Sano believed she was a woman, but Hajime knew better; however, the language they’re speaking uses gender-neutral pronouns, so the disconnect would never have been evident in dialogue, and having each of them using a different set of pronouns in translation without comment would have been hella confusing to the reader. So I (rather cleverly, I think) arranged the dialogue so as not to use pronouns at all.

But after my recent resolve, I was, of course, free to use as many pronouns as I wanted, because they’re the same from all characters now and all refer to the same correct gender. I think literally no one will ever notice this (…she said as if more than one person were reading the story in any case), but it’s of interest to me.

Anyway, Sano is crushing so hard and I’m really happy about it.

Aku Soku Zan(za) — I was not satisfied with Tokio’s original-version thought process regarding sleeping with Sano. It made sense, to a certain extent, but I don’t feel it furthered Tokio’s characterization or her arc in the story. What I’ve come up with to replace it is, I think, more solid, more interesting, and more integrated into what I’m doing with her and her future.

Of course that also means it’s a far more thorough rewrite than what I usually do for this fic. Remember how I approached the previous part thinking, Damn, this next part is really good; it’ll be a pretty smooth and quick rewrite! and then that turned out to be true? Well, this one was just the opposite: I wasn’t satisfied with the part in the original, and it definitely wasn’t a smooth or quick rewrite, because it really had to be completely redone XD

Another example of my non-confrontationalism as illustrated by this fic is the fact that, though originally Tokio also didn’t let Saitou know she and Sano were done, they were immediately getting along perfectly in spite of that. Tokio was even specifically teasing Saitou by the end of the segment. And these days I feel like Saitou, even if he’s determined not to make this a contest over Sano, wouldn’t be able to help just a little coldness the morning after Tokio became aware of his interest in Sano and then slept with him anyway. And could Tokio possibly get through her first conversation with Saitou after the same without some serious awkwardness? I don’t think so! So the part had to be rewritten.

Oh! Also! Remember how I mentioned that, in the original, Katsu just immediately forgave Sano and everything was fine between them right away? (Geez, what was with me handwaving all the emotional conflict in this story??) So in this segment, when Tokio saw him staring at her, there was all this about, “Yeah, Sano totally trusts him now,” that didn’t fit at all with the new arrangement. So, yeah. This part definitely had to be rewritten XD 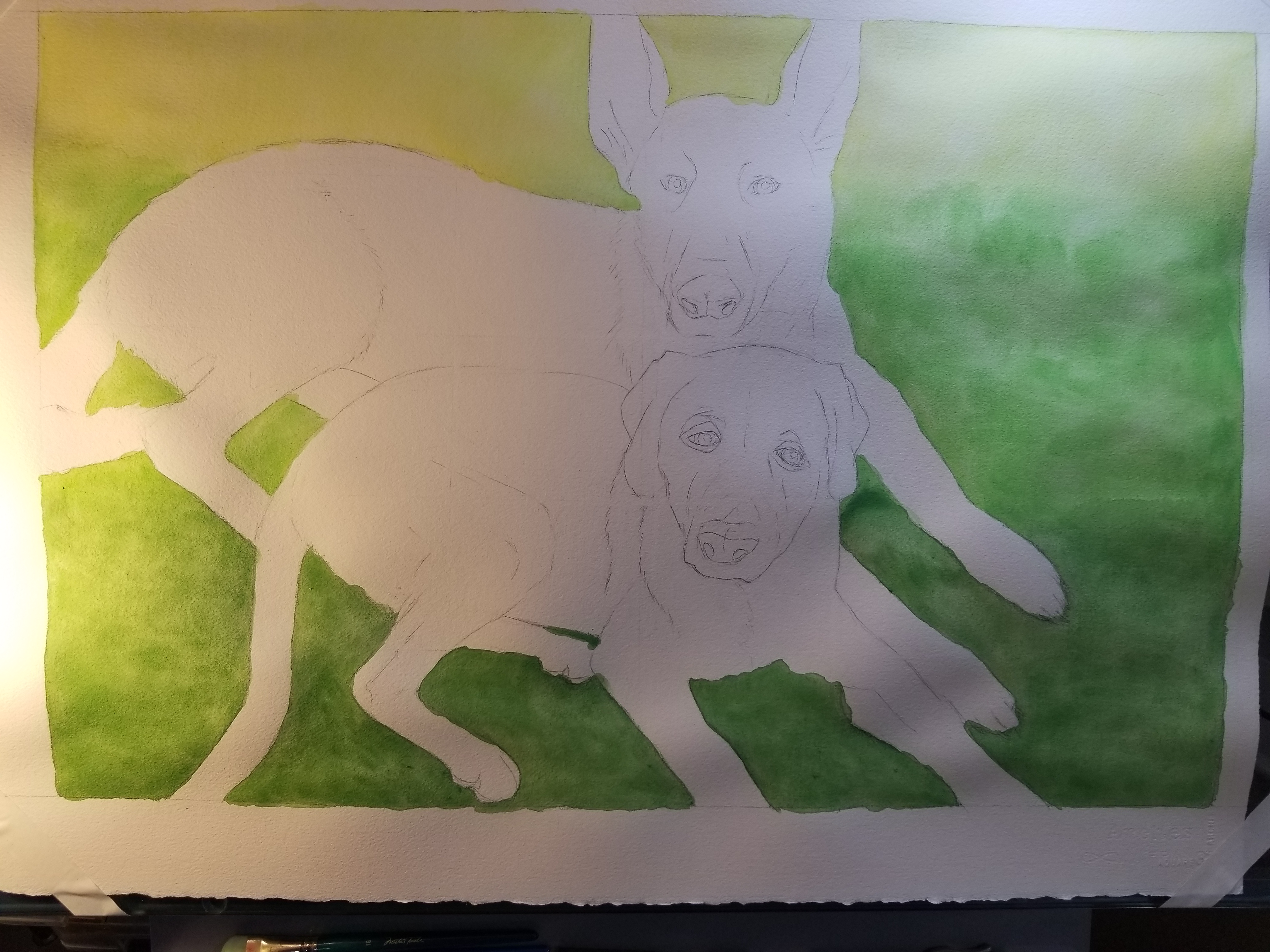 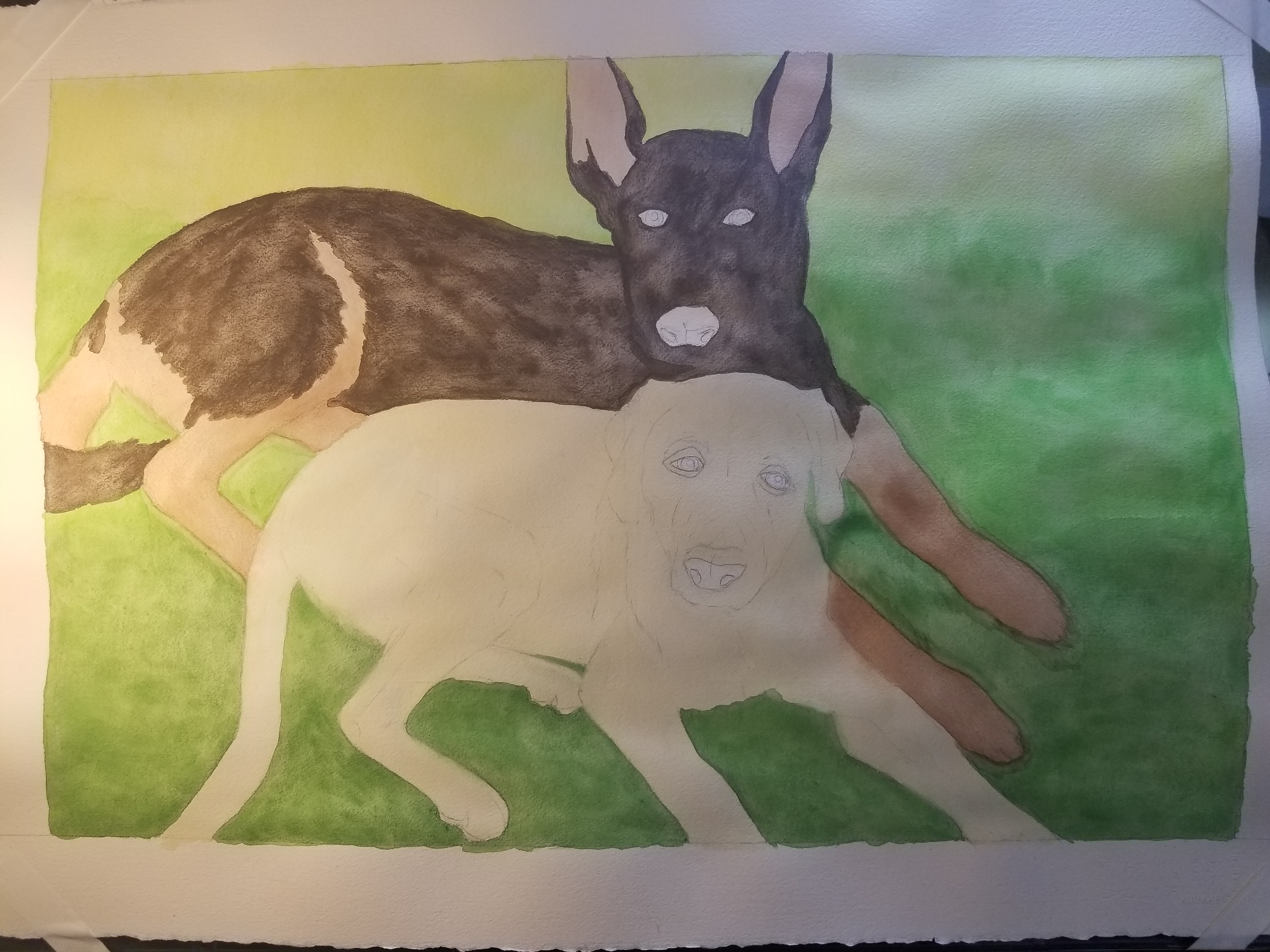