I’m sure many people have seen this, but I felt it needed to be documented: 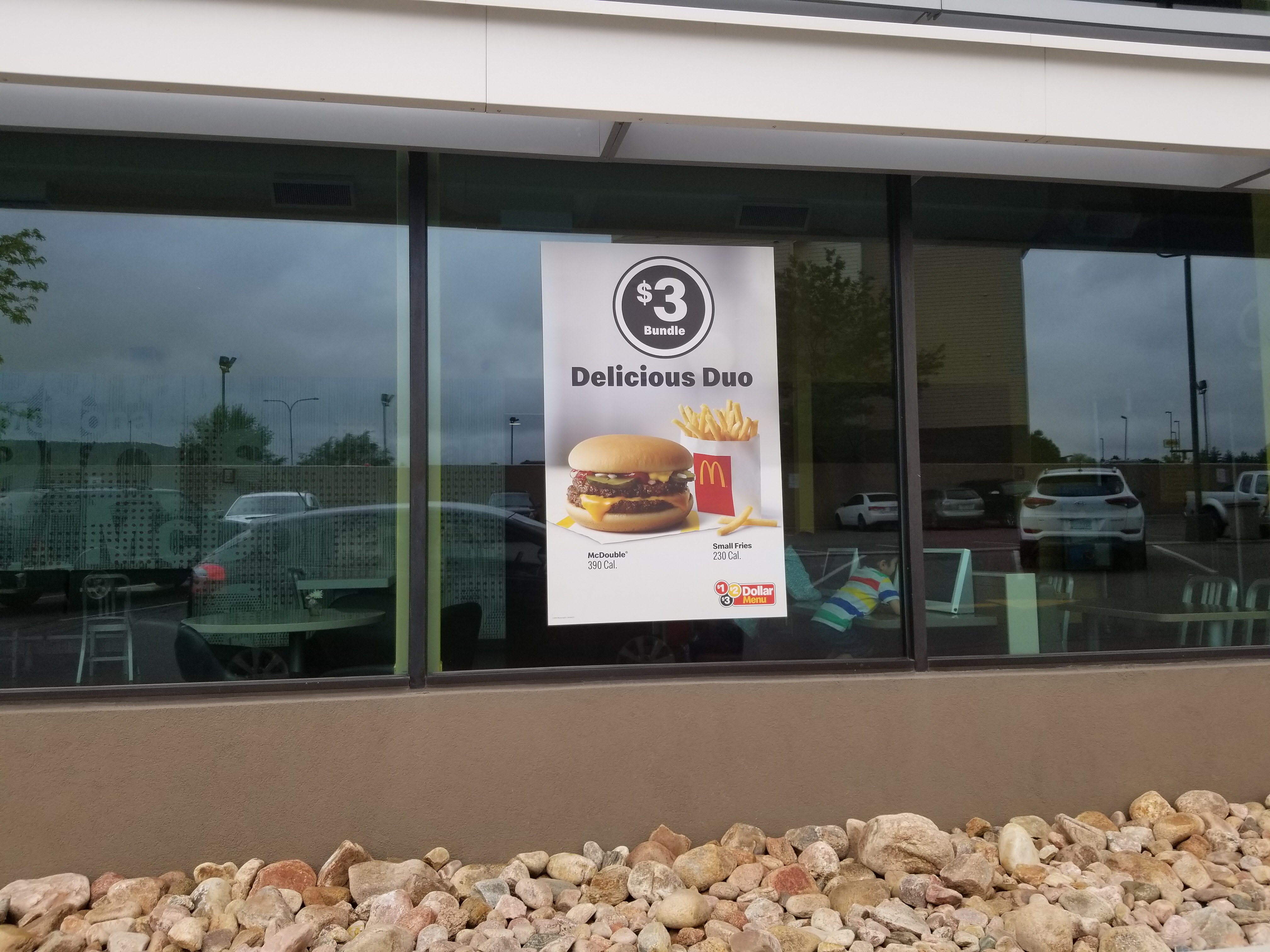 When those folks came up with those names for Gundam Wing, did they know what lasting entertainment they would provide the fans?

Two cats in harmony on the bed: 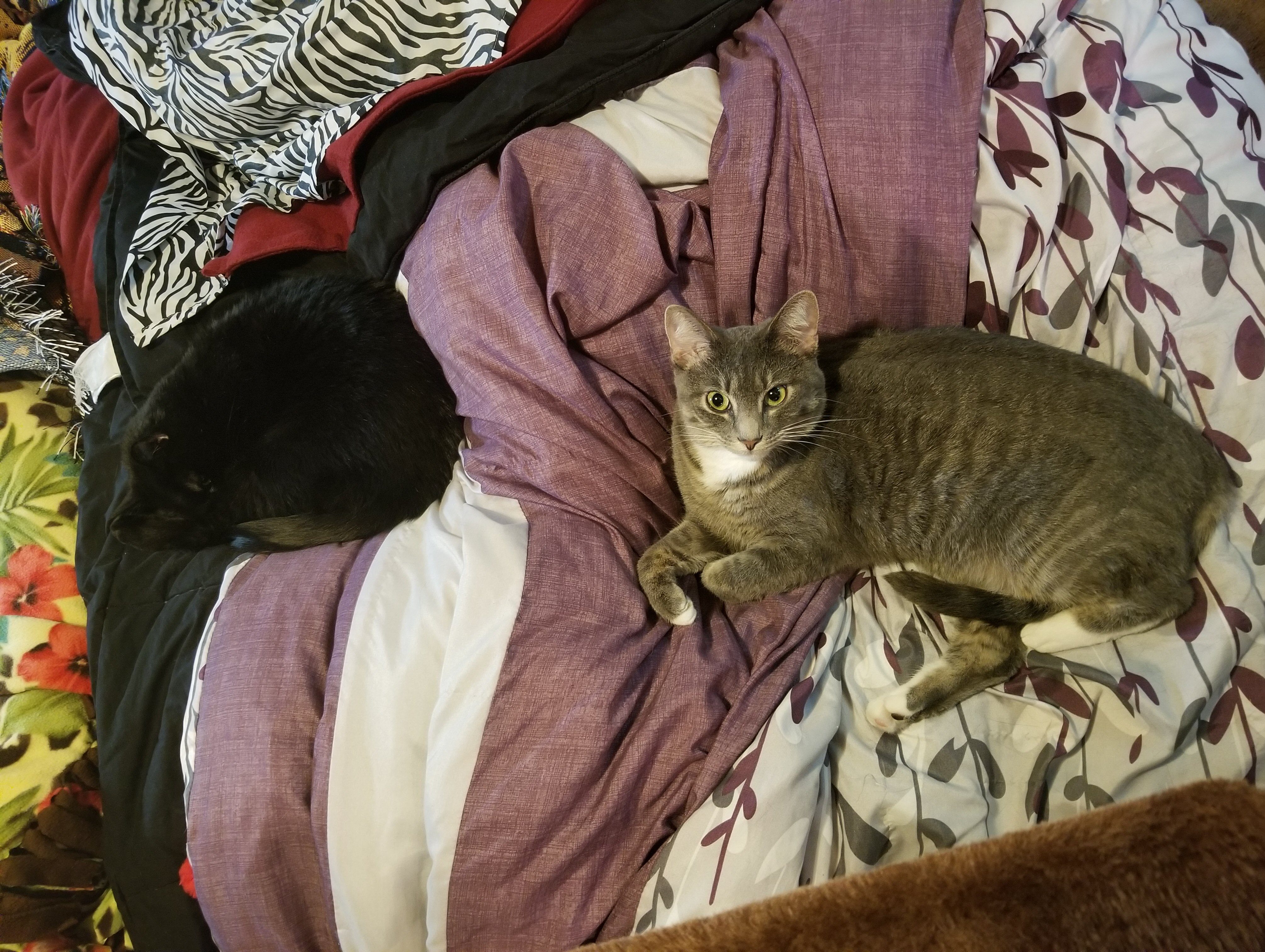 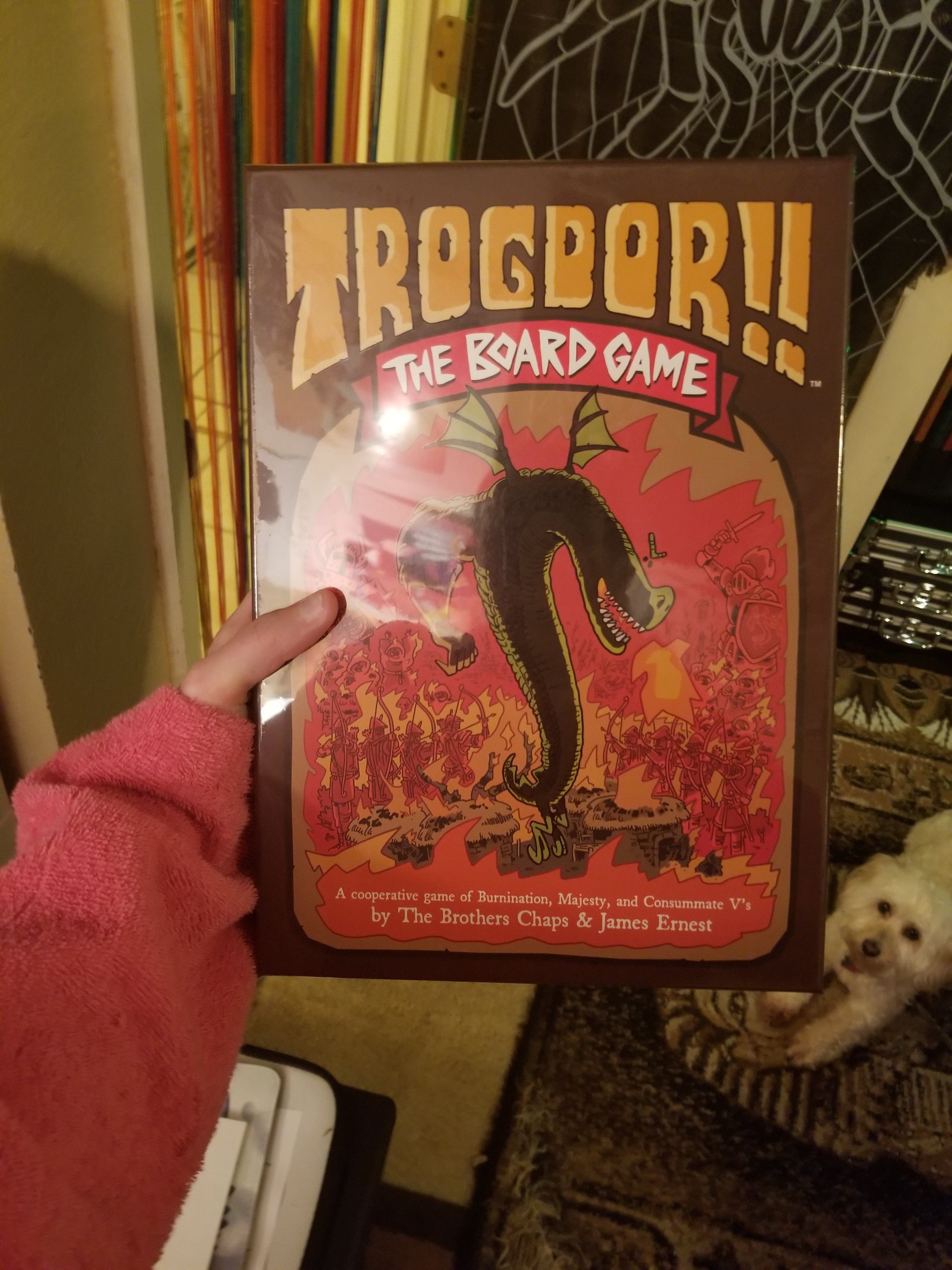 Cats at work — especially male kittens — become extremely bored both before and after their surgeries. I wish there were something more I could do for them besides providing a little jingleball to play with. 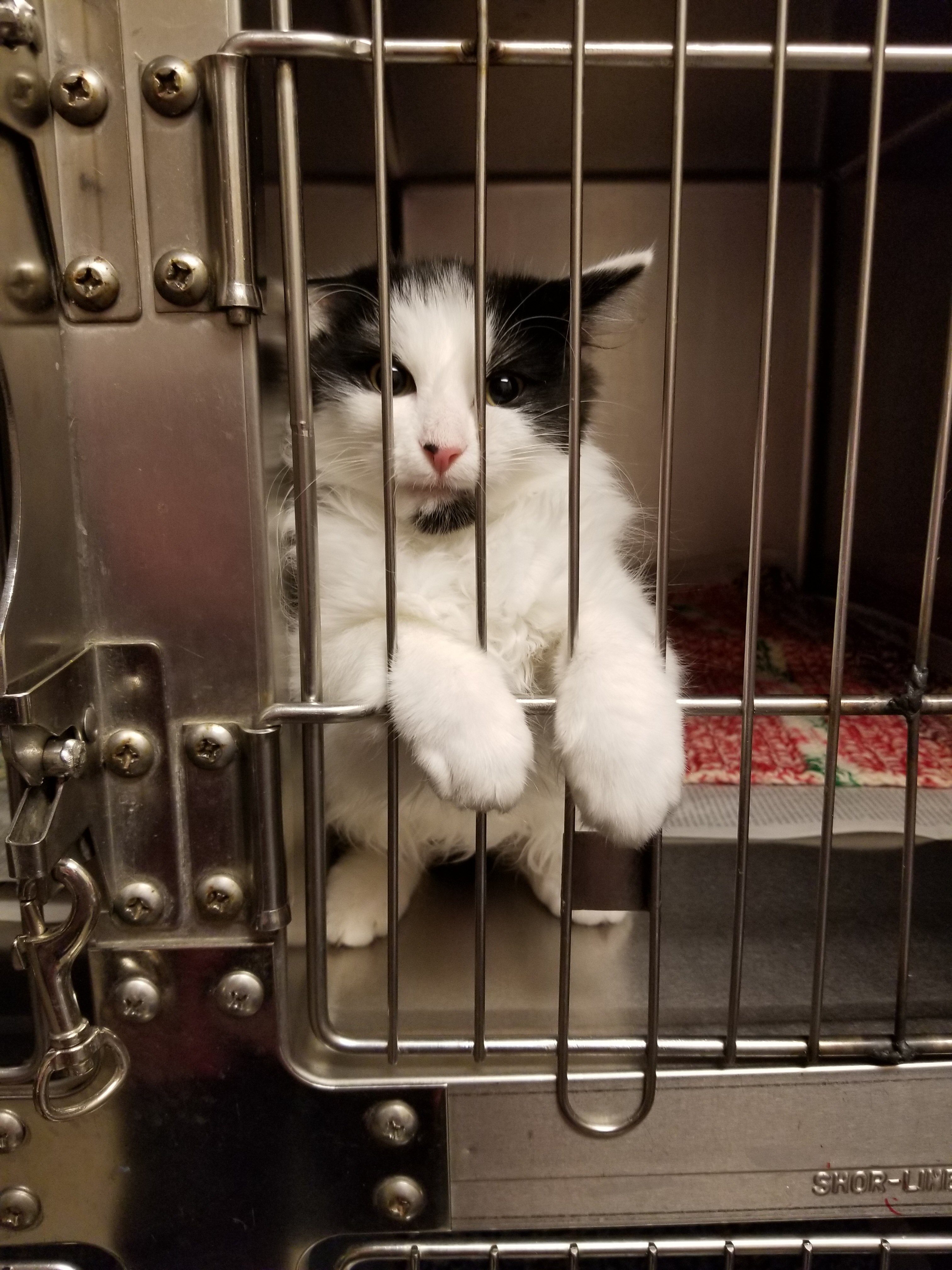 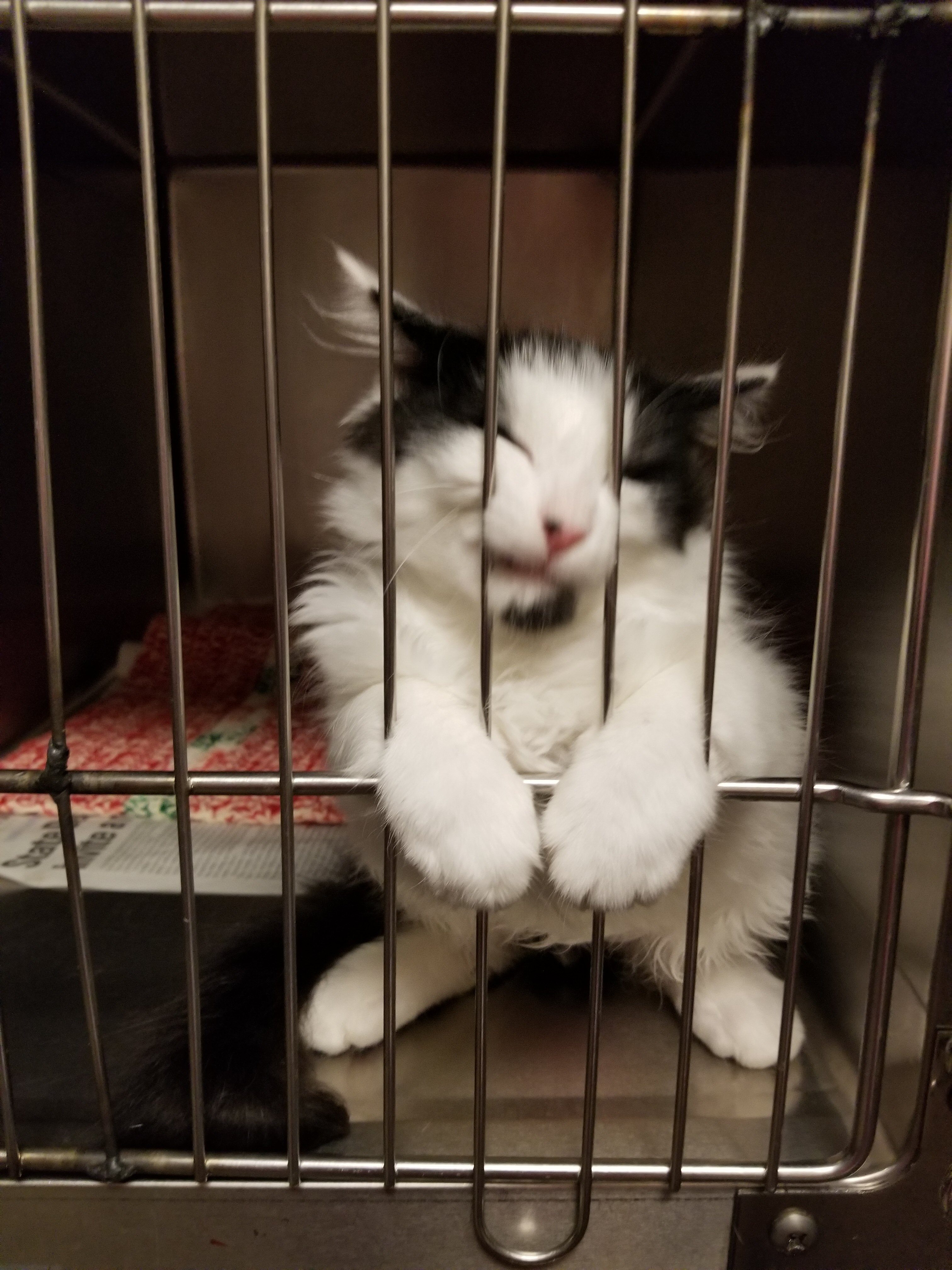 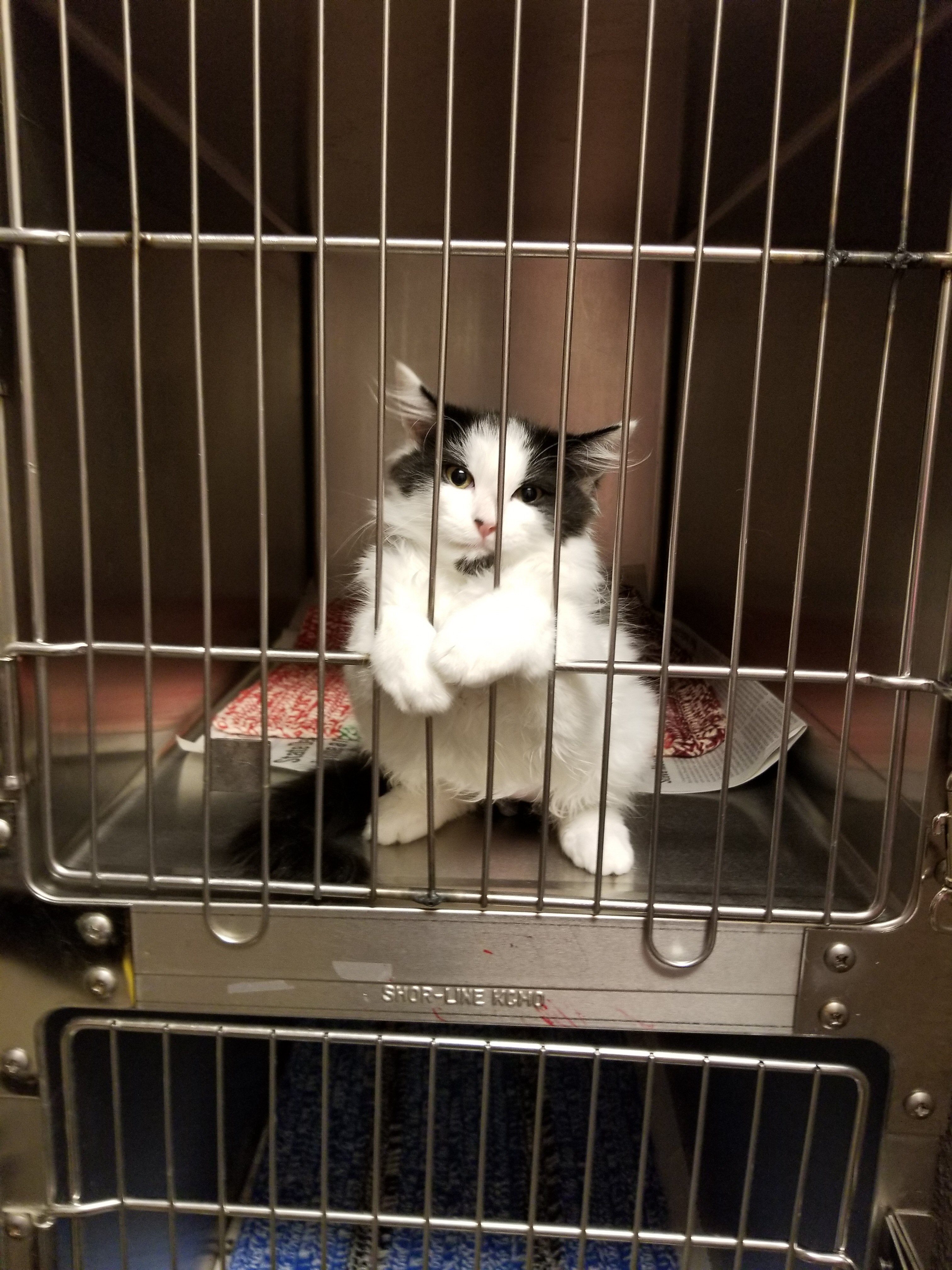 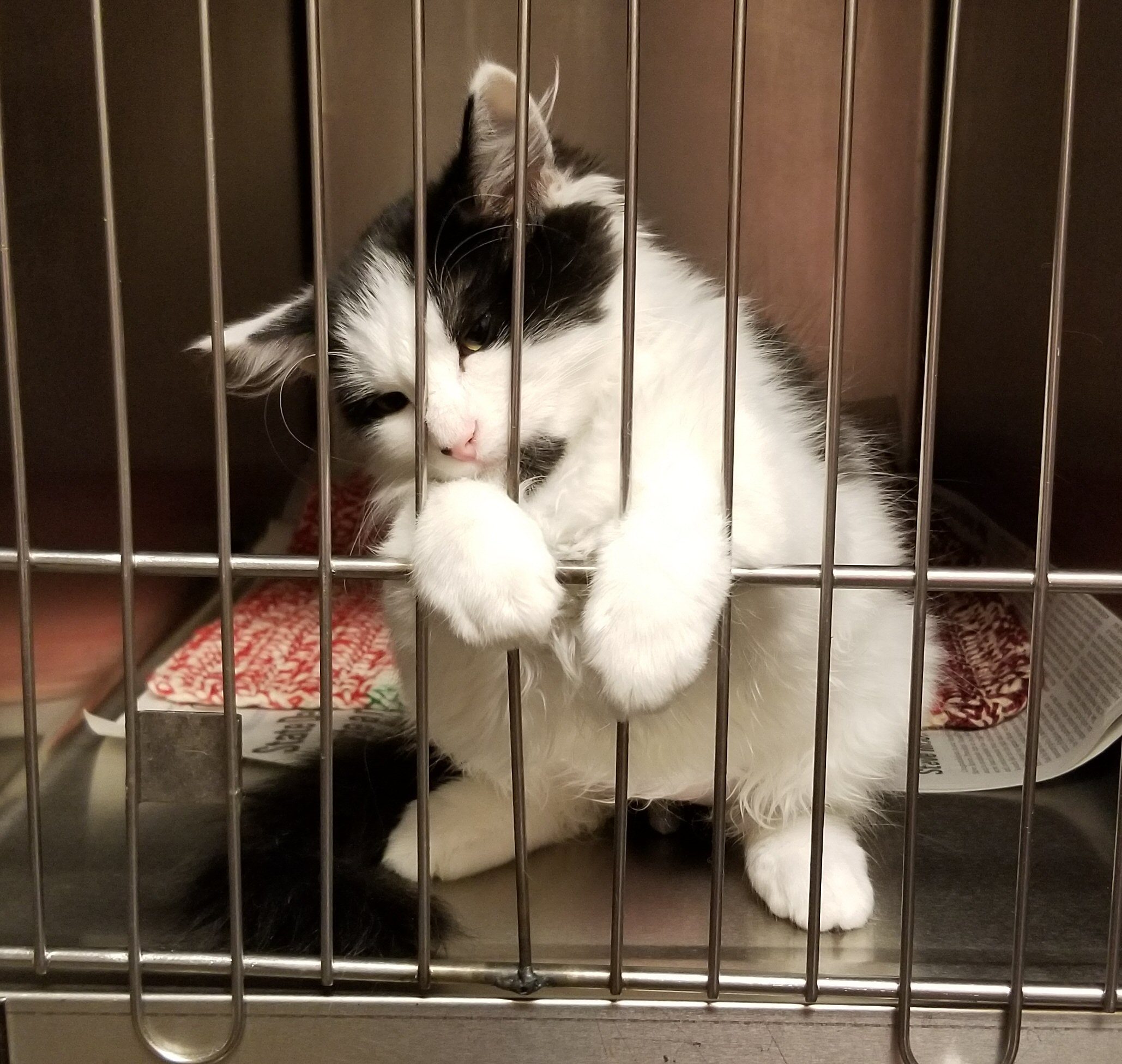 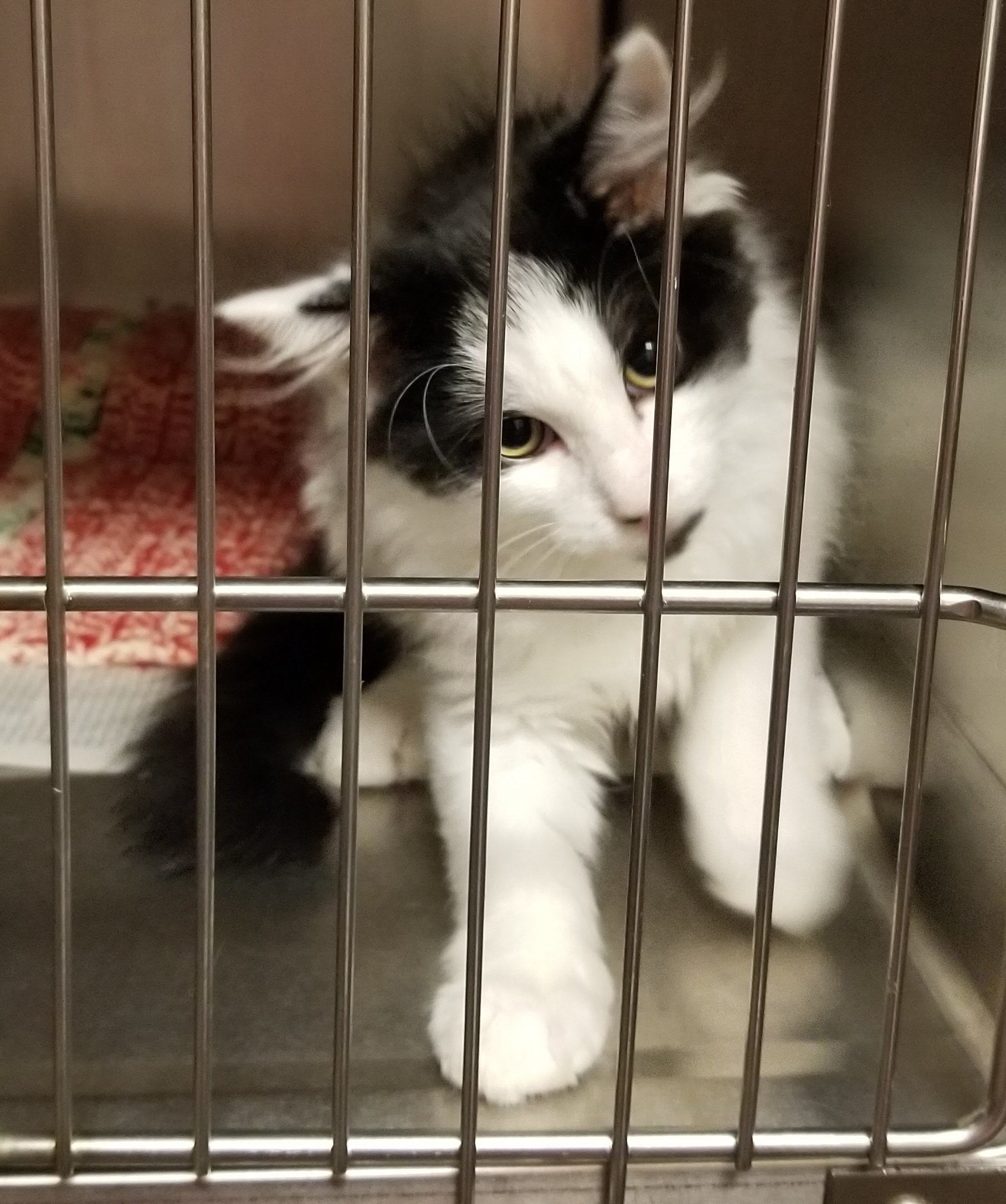 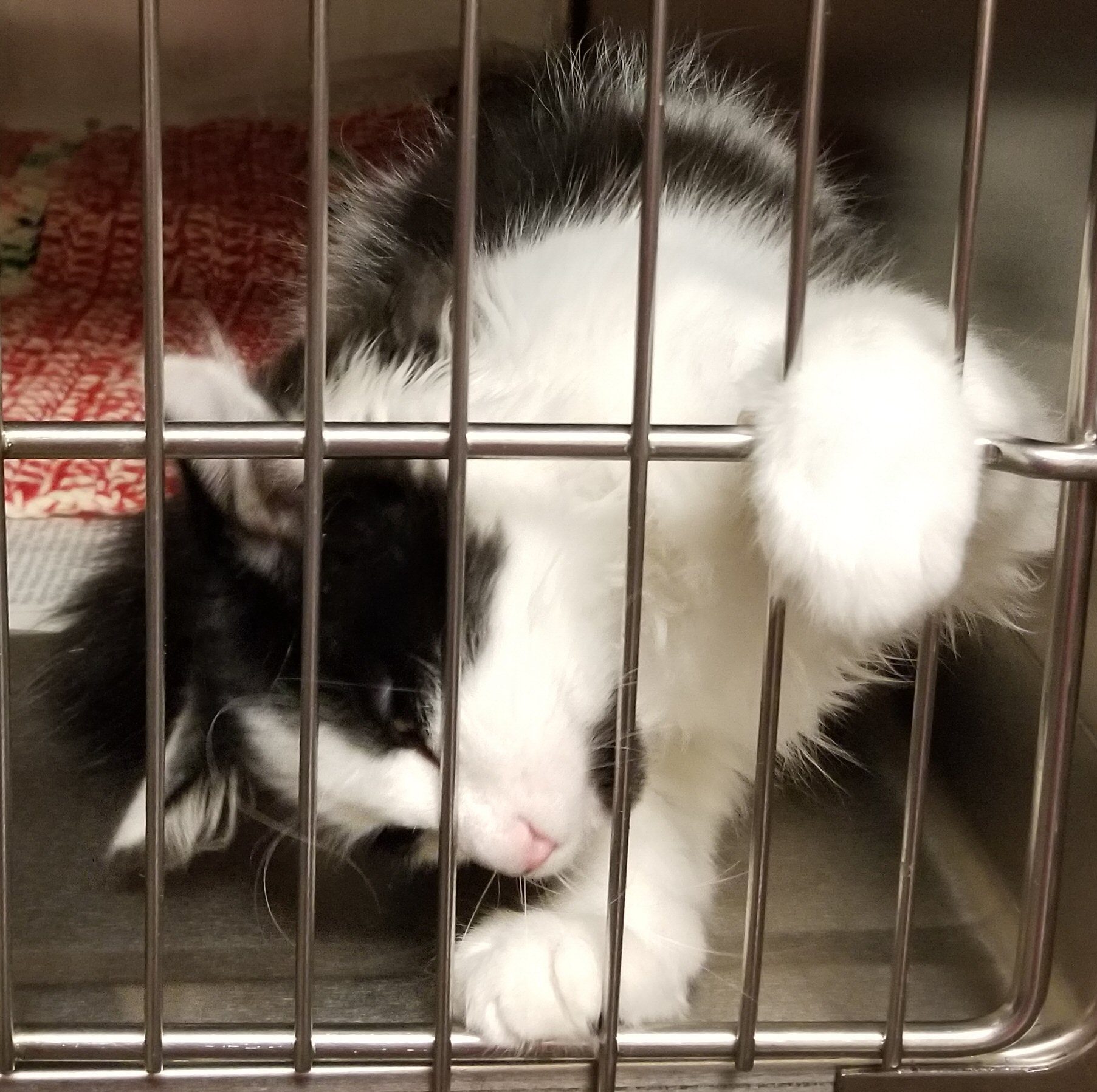 Waybee gets bored sometimes too, but she’s always elegant and delicate and has plenty of options. 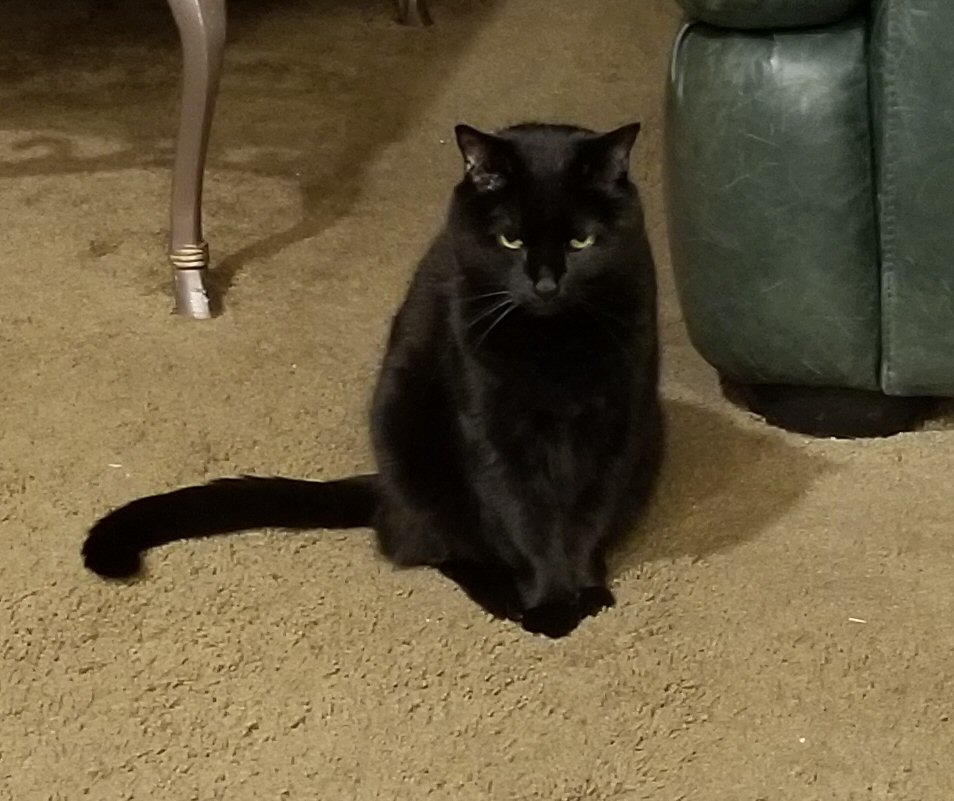 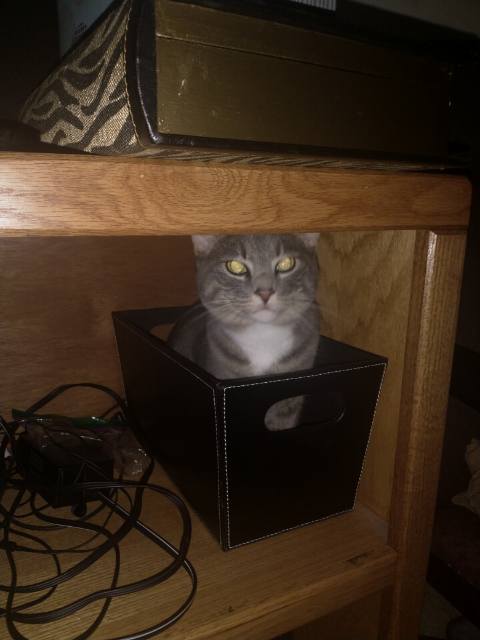 (You can always tell when my brother took the picture, at home, because he uses flash and I almost never do.)

Brother and I went to the Colorado Renaissance Festival, and it was awesome. He rode an elephant: 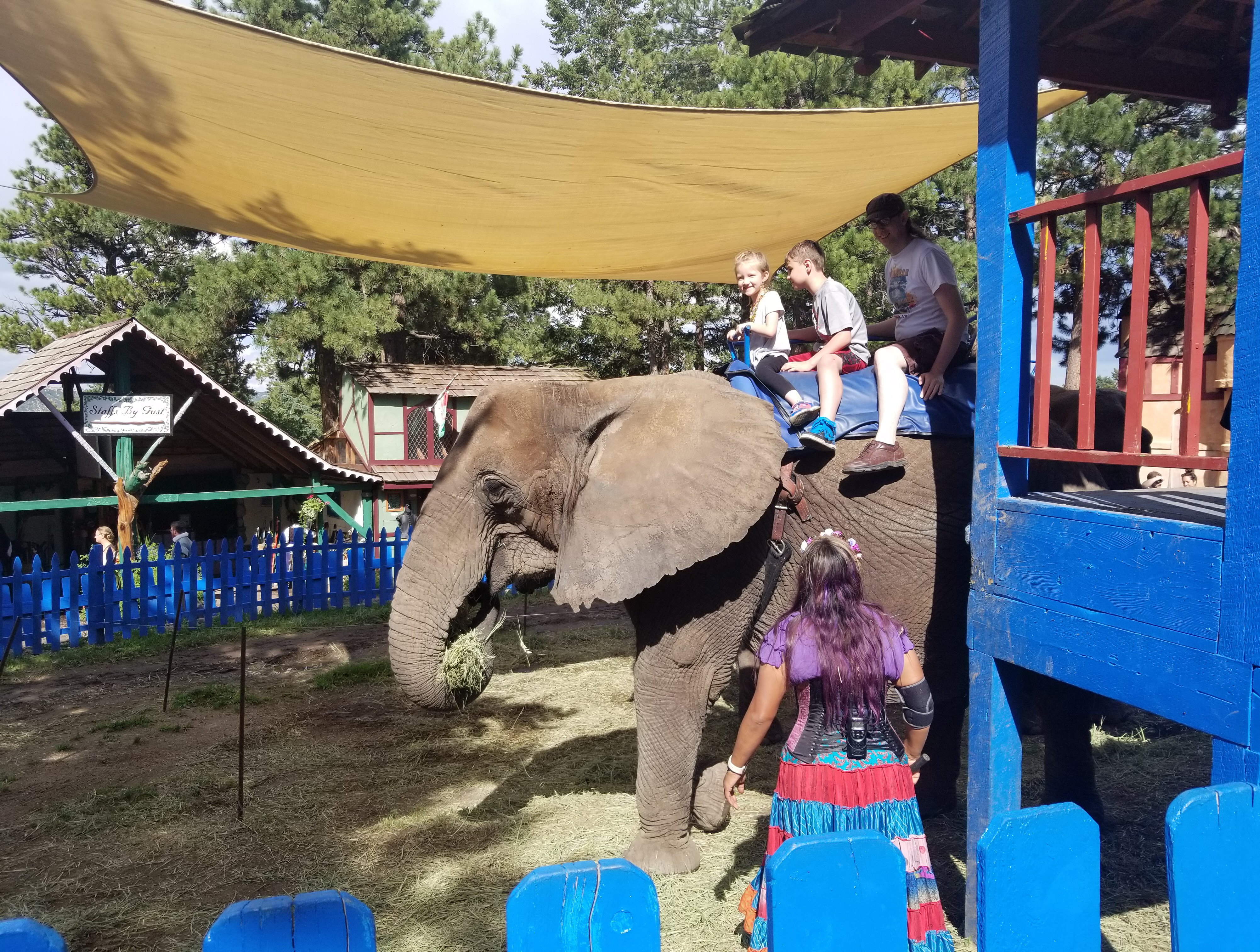 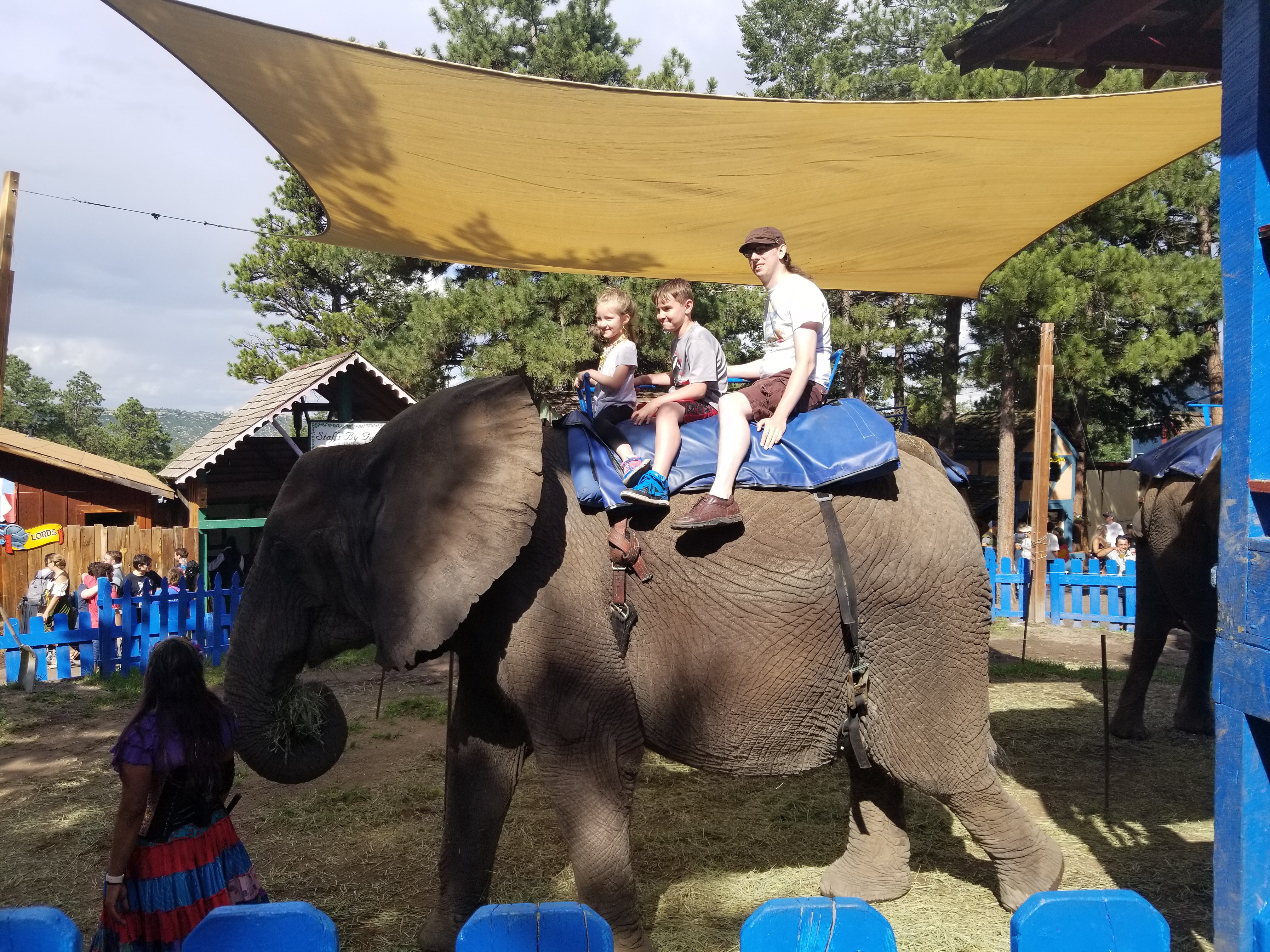 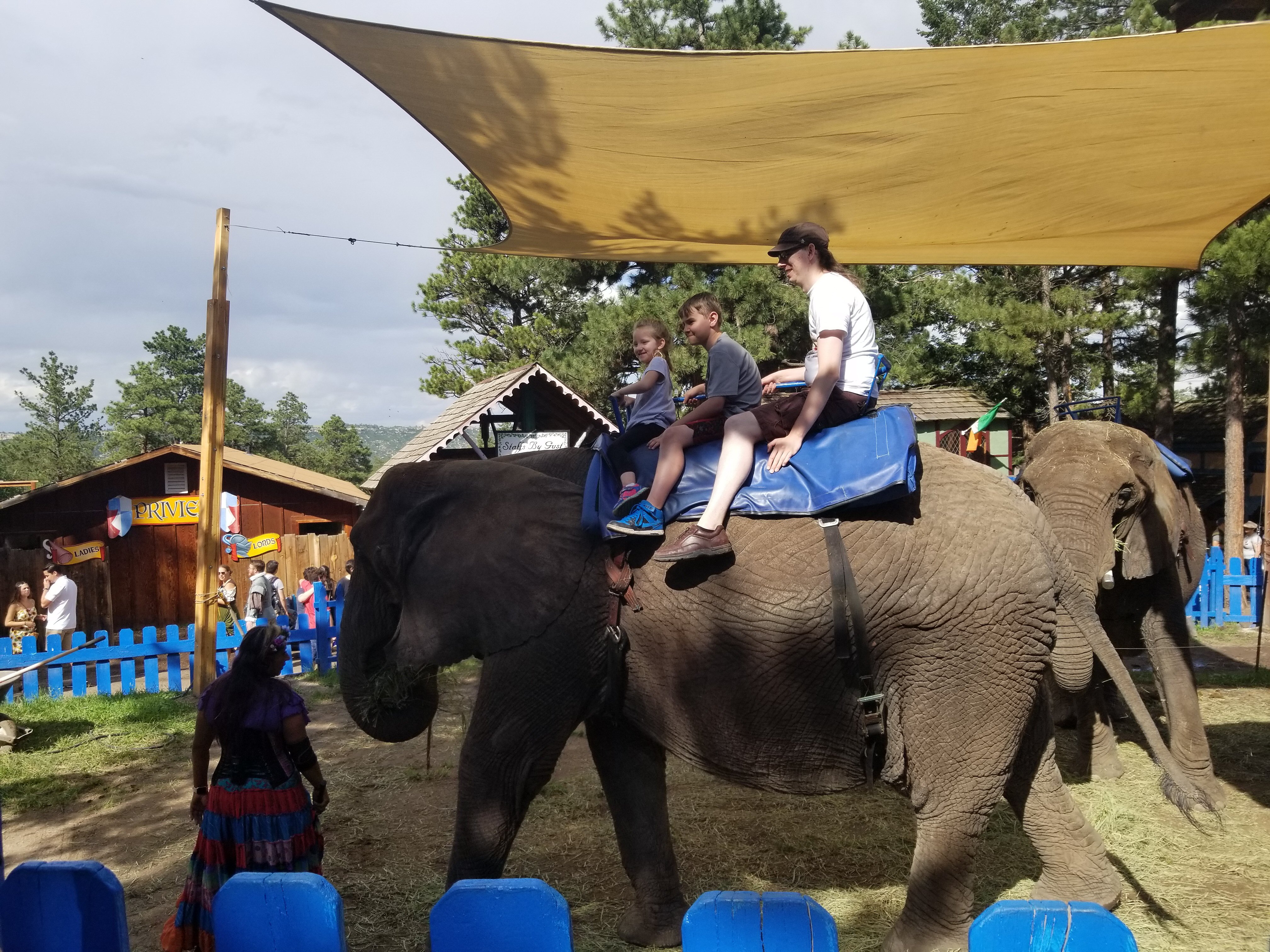 I rode a camel, mostly because I wanted to see what it felt like. Amelia describes how disagreeable it is, and I was curious. 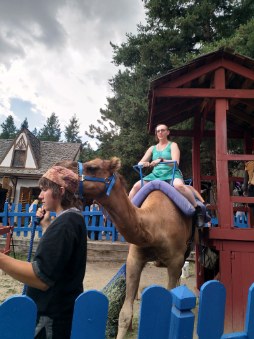 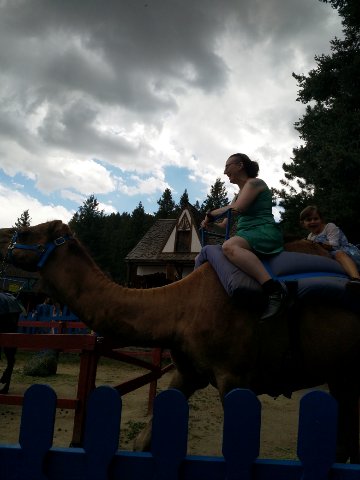 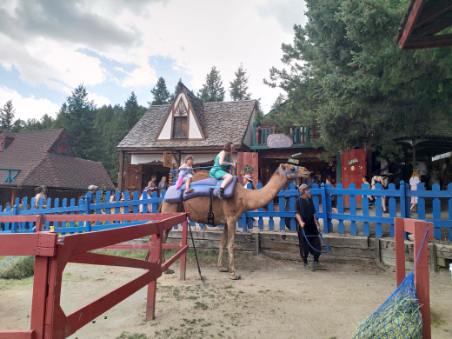 I’m not sure how I feel about these animals’ lives. We only see them doing this boring walk-around-in-a-circle business, so we have no idea what they do at other times. I hope they have good habitats and enrichment the rest of the time :/

Of course I spent too much money. It’s difficult to go there and not. I bought a cloak, something I’ve been wanting for a long while that I think will be useful in cooler weather. When we left, there was a lovely rainbow we could see all of, and that was great.

See what a beautiful ? I have! 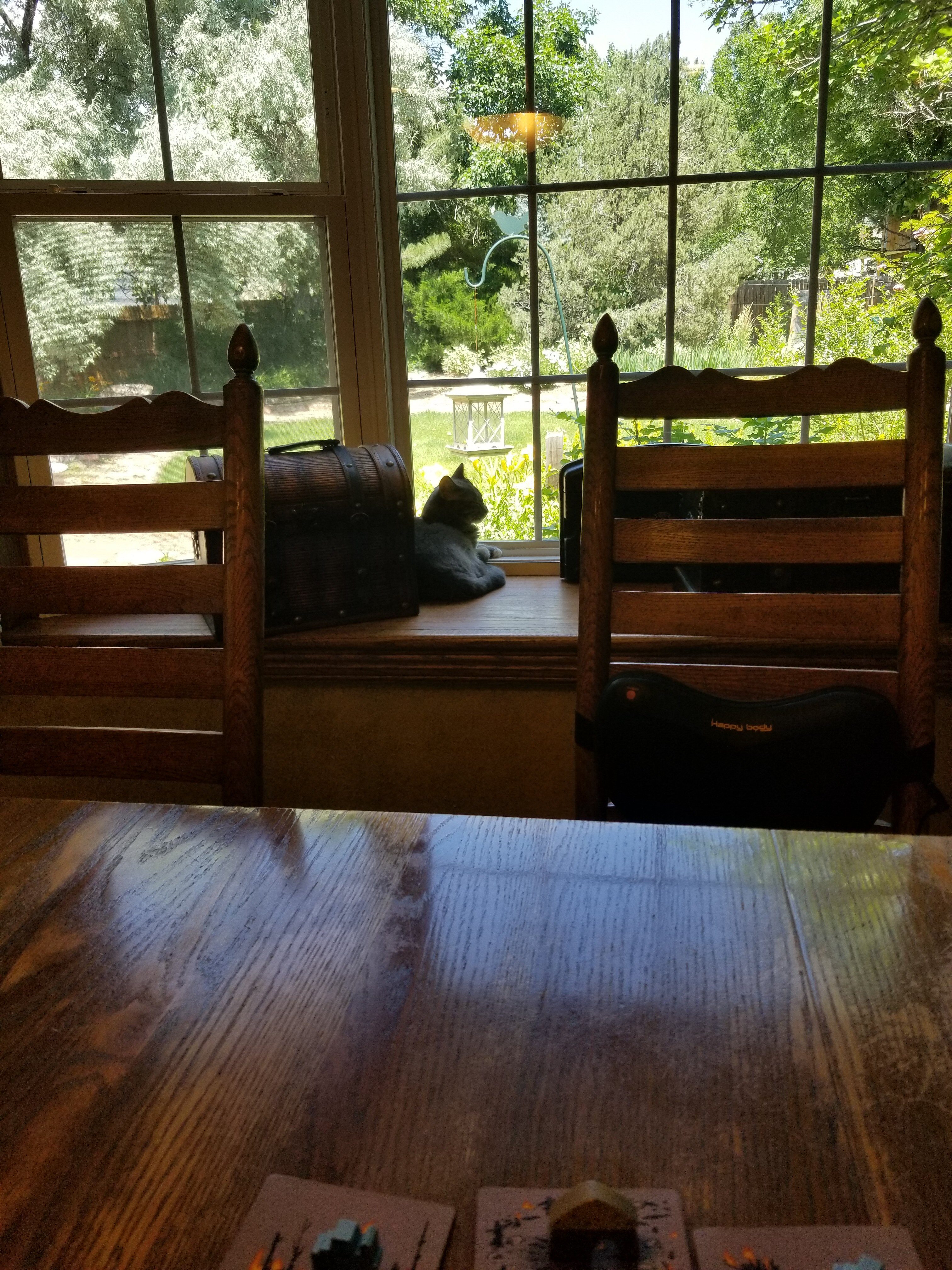 The Ren Fest had a lot of witch hats that I loved, but they were a million dollars each and I’d already spent too much money. Prior to that, I’d looked up witch hats on Etsy, and found those were also a million dollars each. However, I found some on ebay for SEVEN dollars instead. Mine actually arrived while we were at the Festival, which helped strengthen my resolve against buying any there. 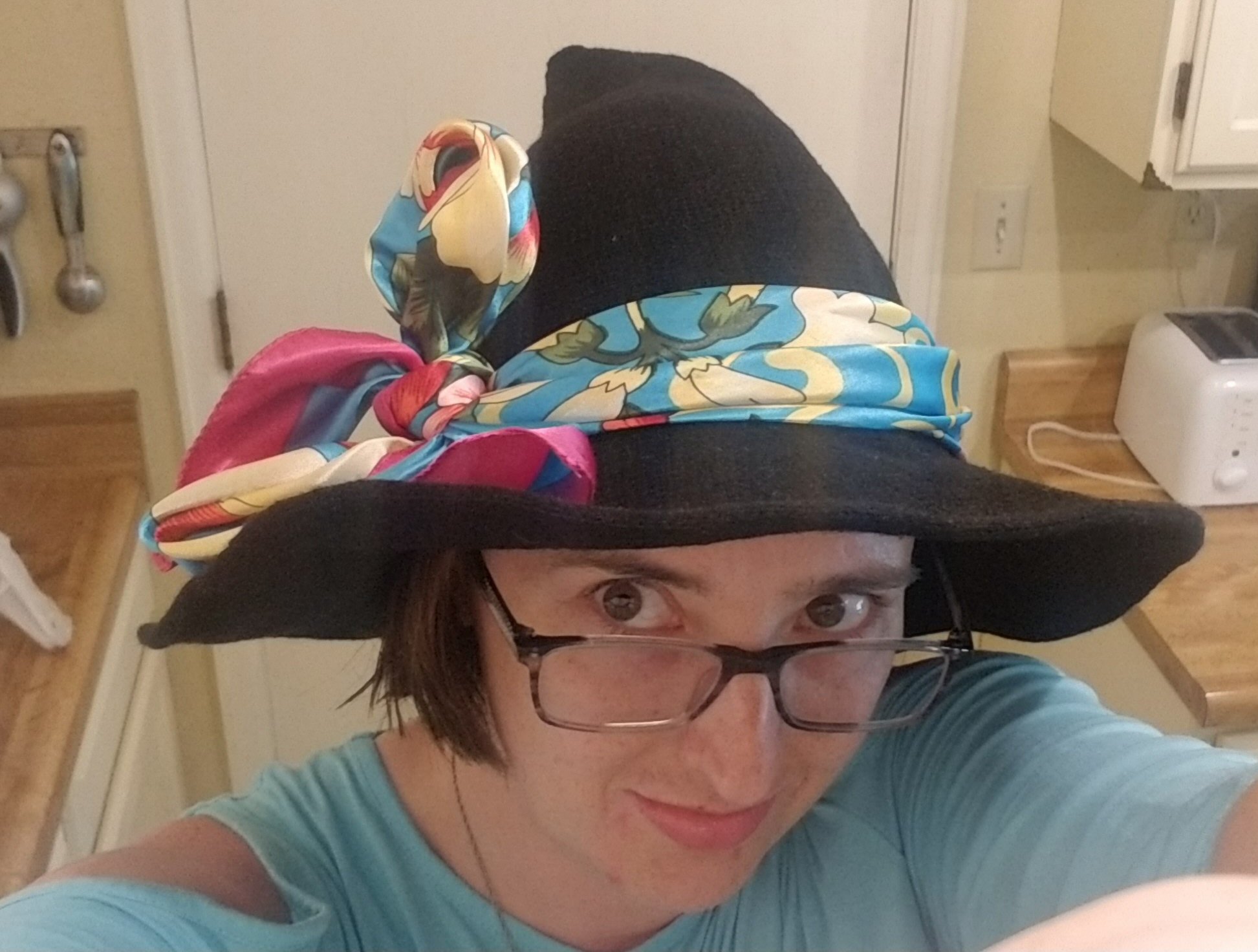 It’s not the prettiest hat in the world, and I’m not sold on the wire brim, but if I tie a scarf around it, I can make it match a number of outfits. I’m satisfied for the moment.

There are some bun that live around my work, and this morning one was being cute in the parking lot. 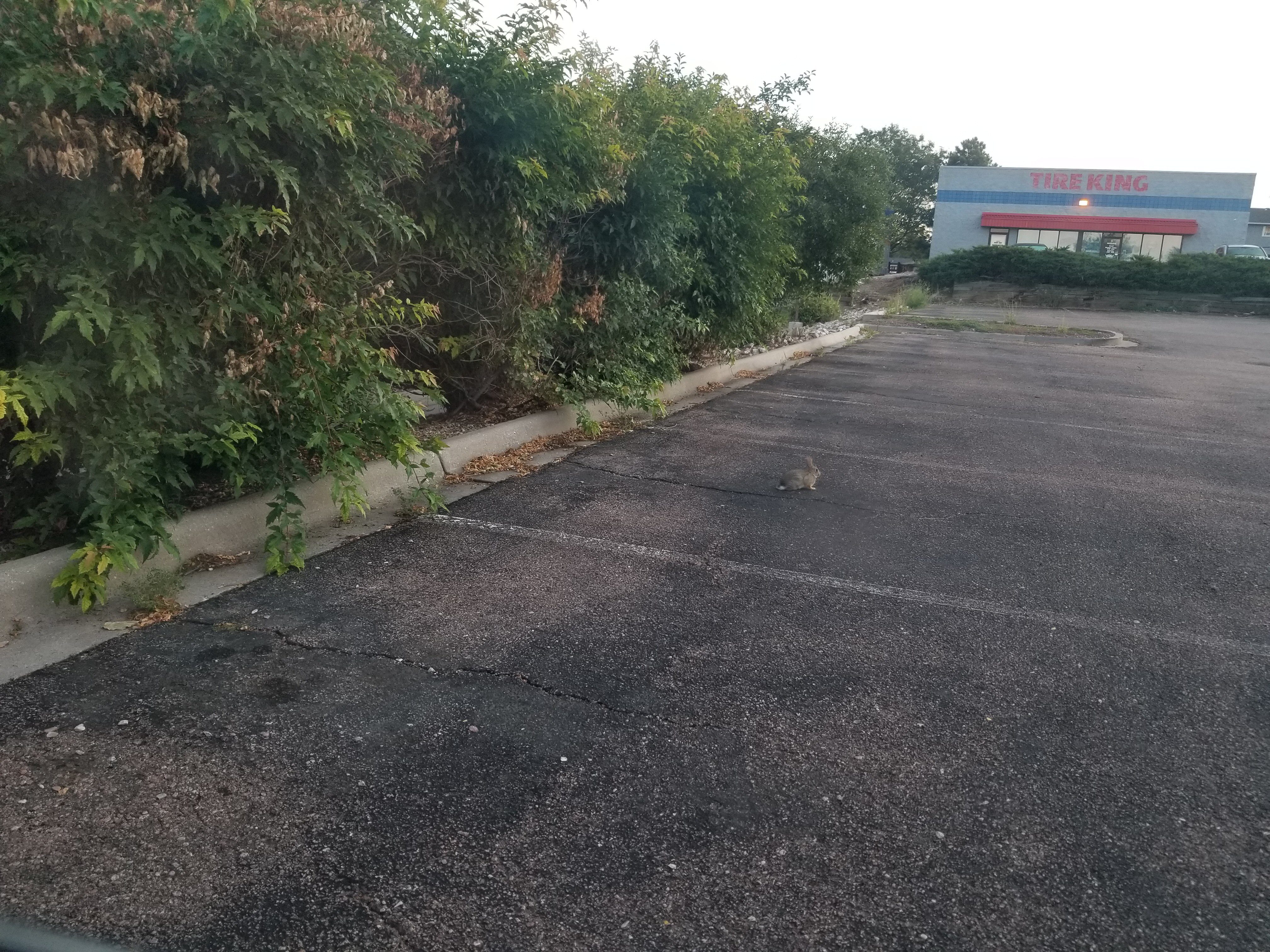 Female kittens also sometimes get incredibly bored in their cages. This one messed up ALL the things! 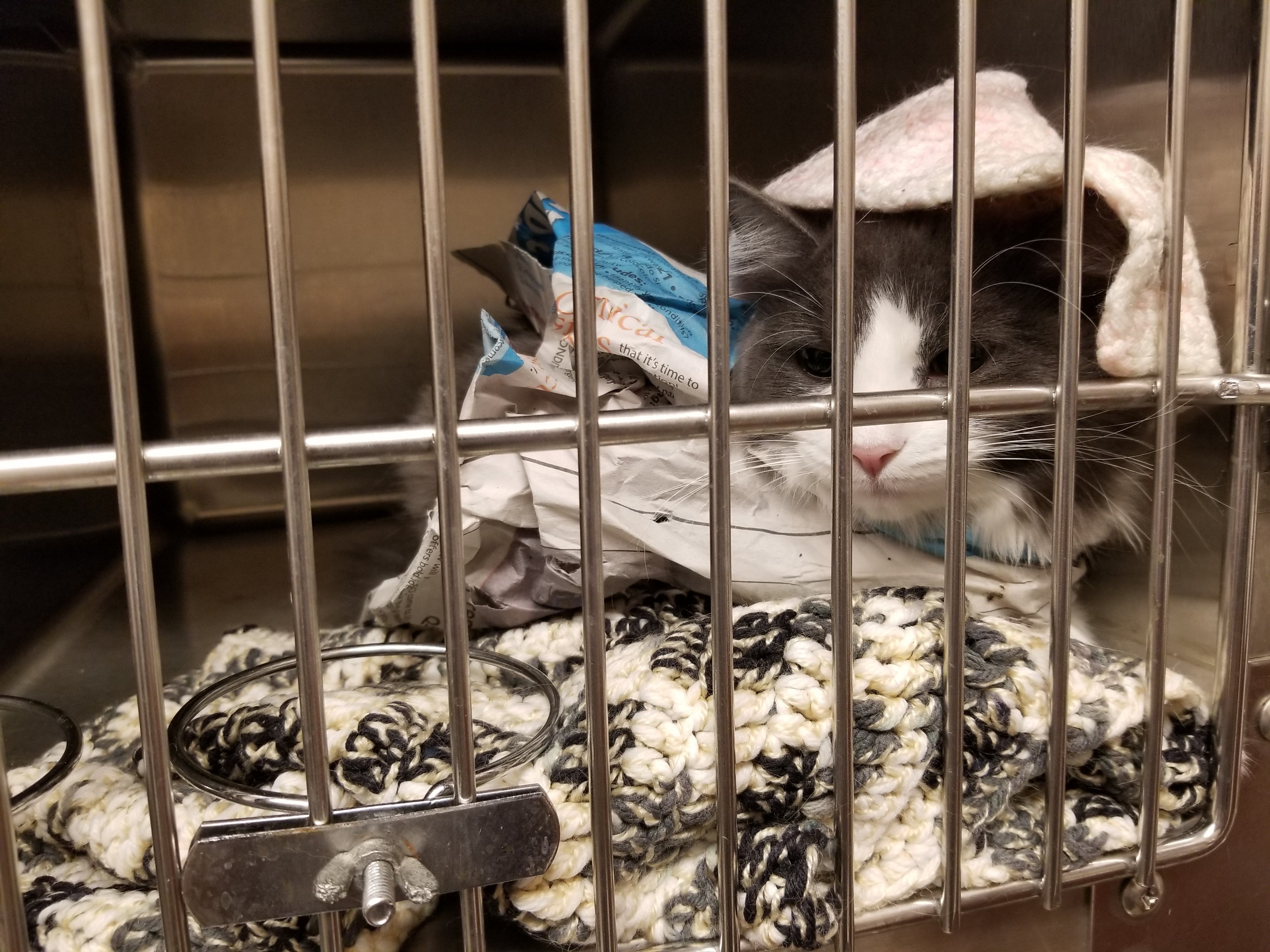 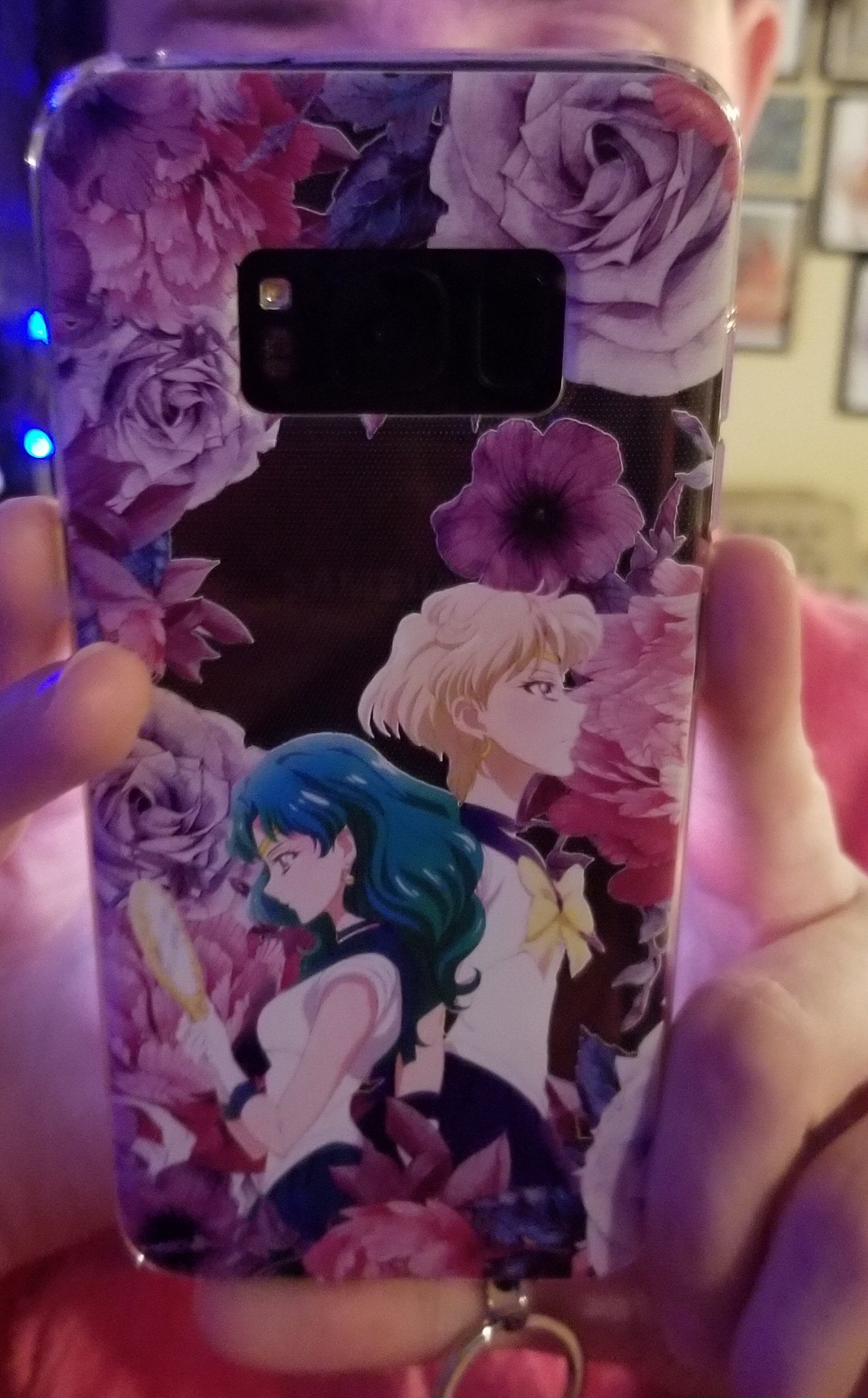 Sailor Moon Crystal is stupid, but I sure appreciate all the new merchandise that’s come out of it. 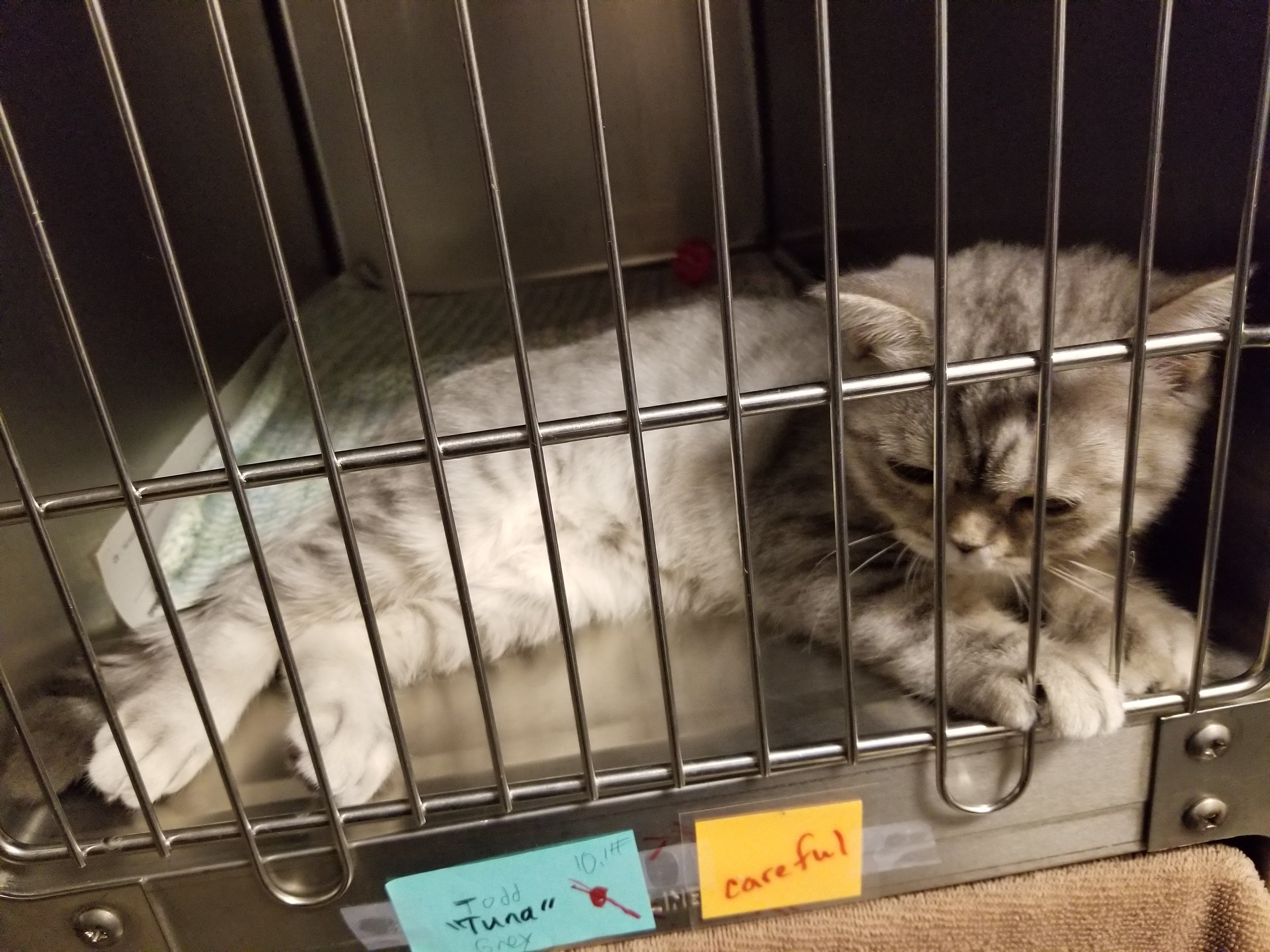 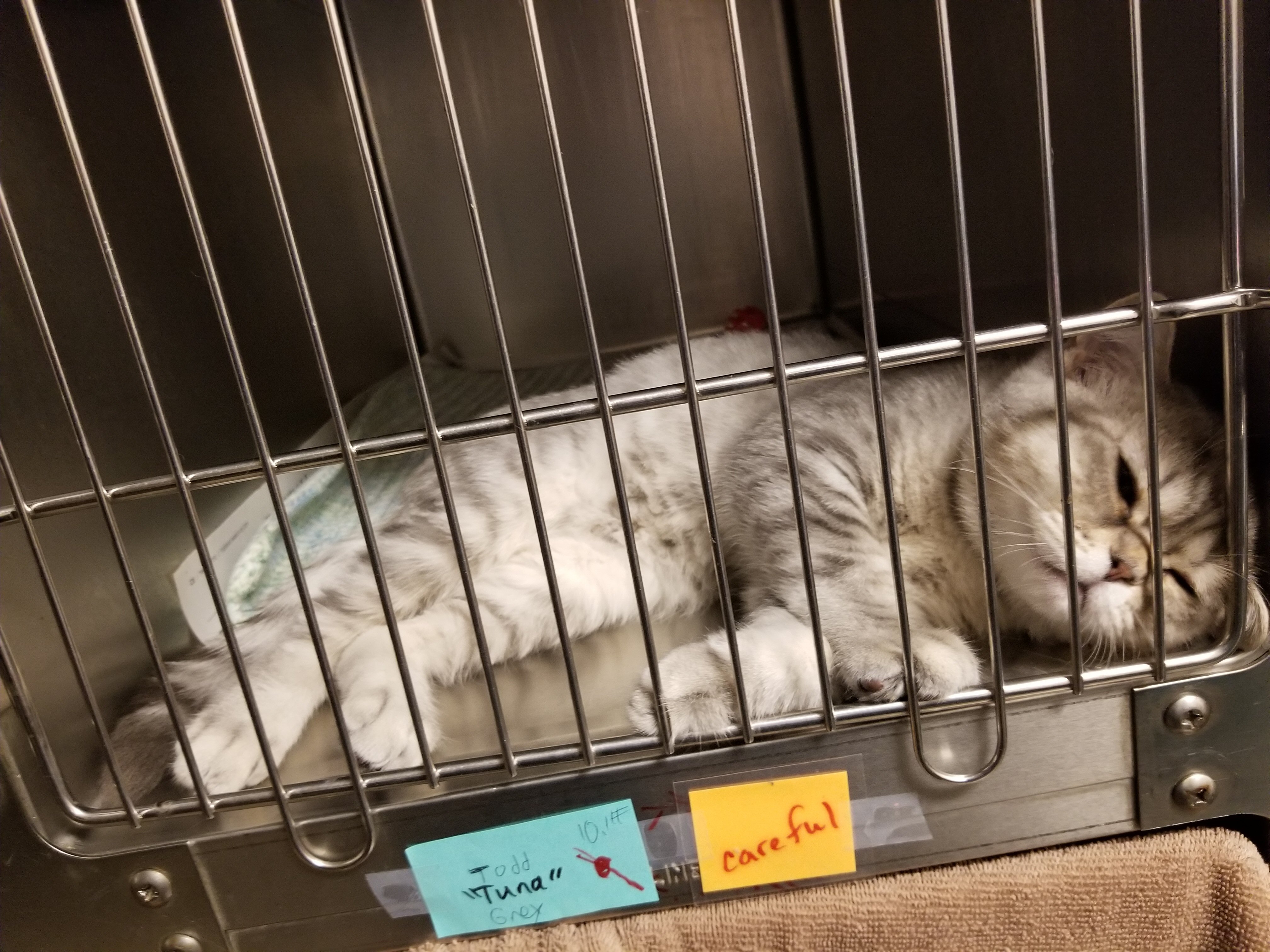 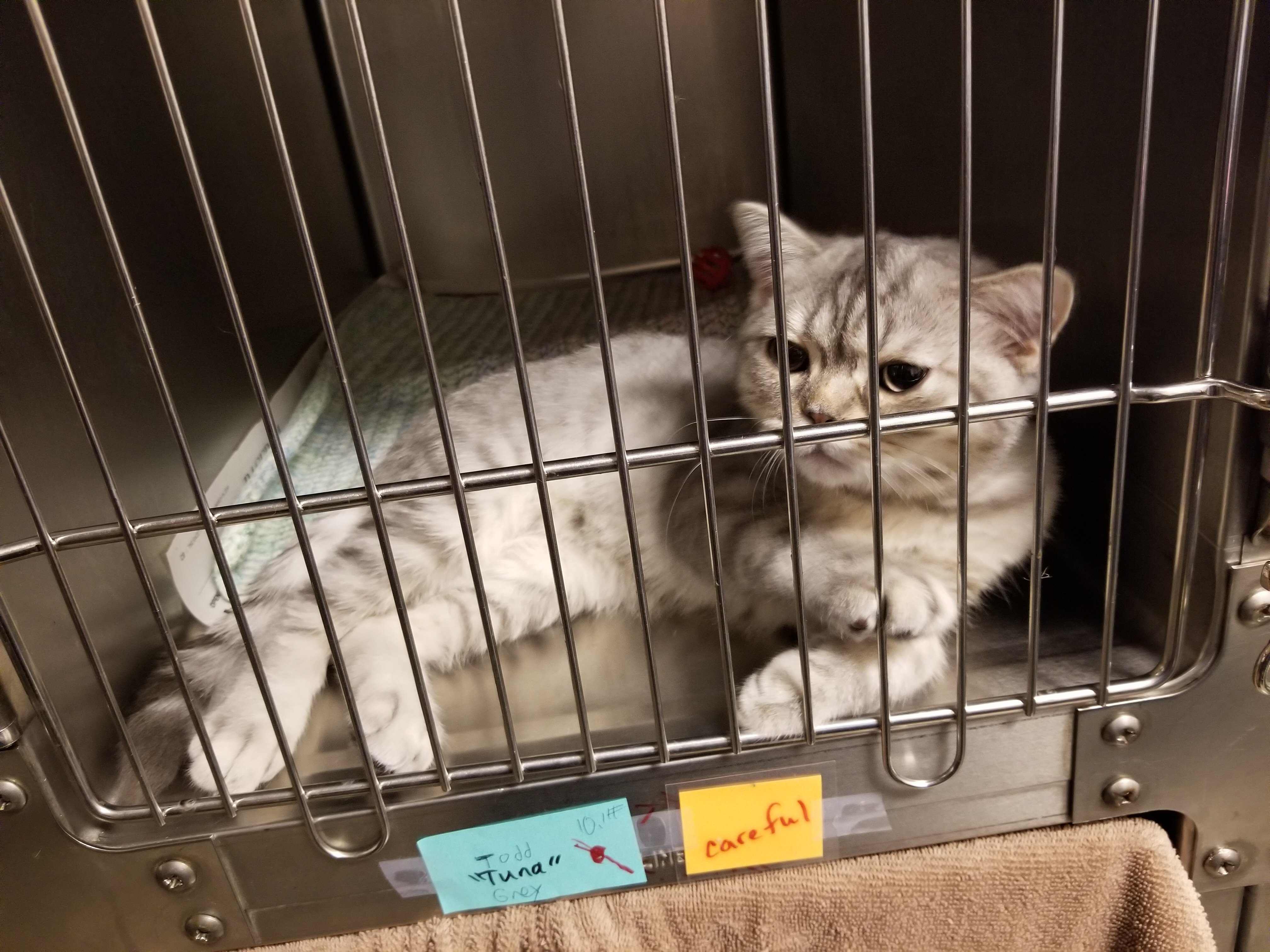 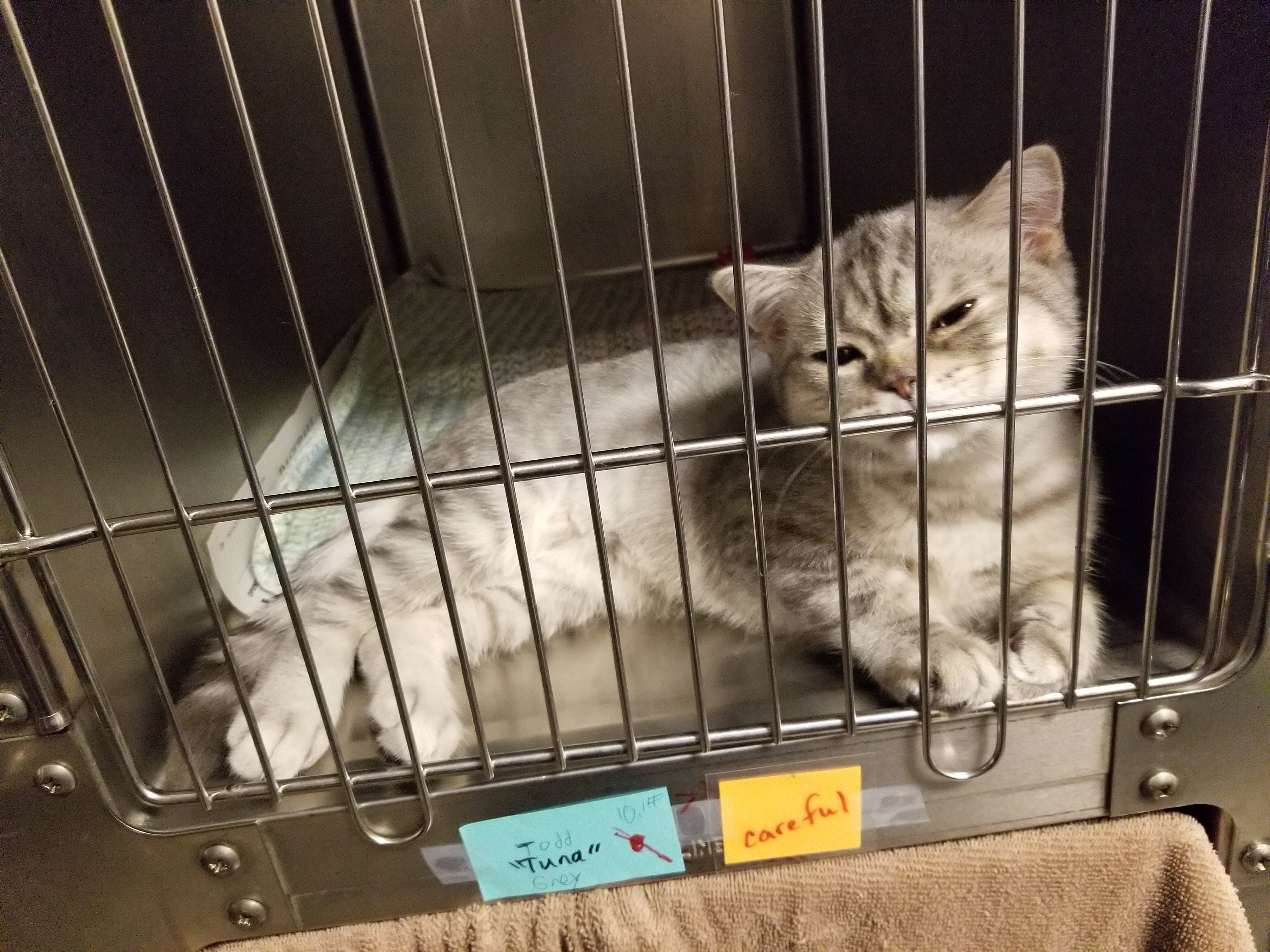 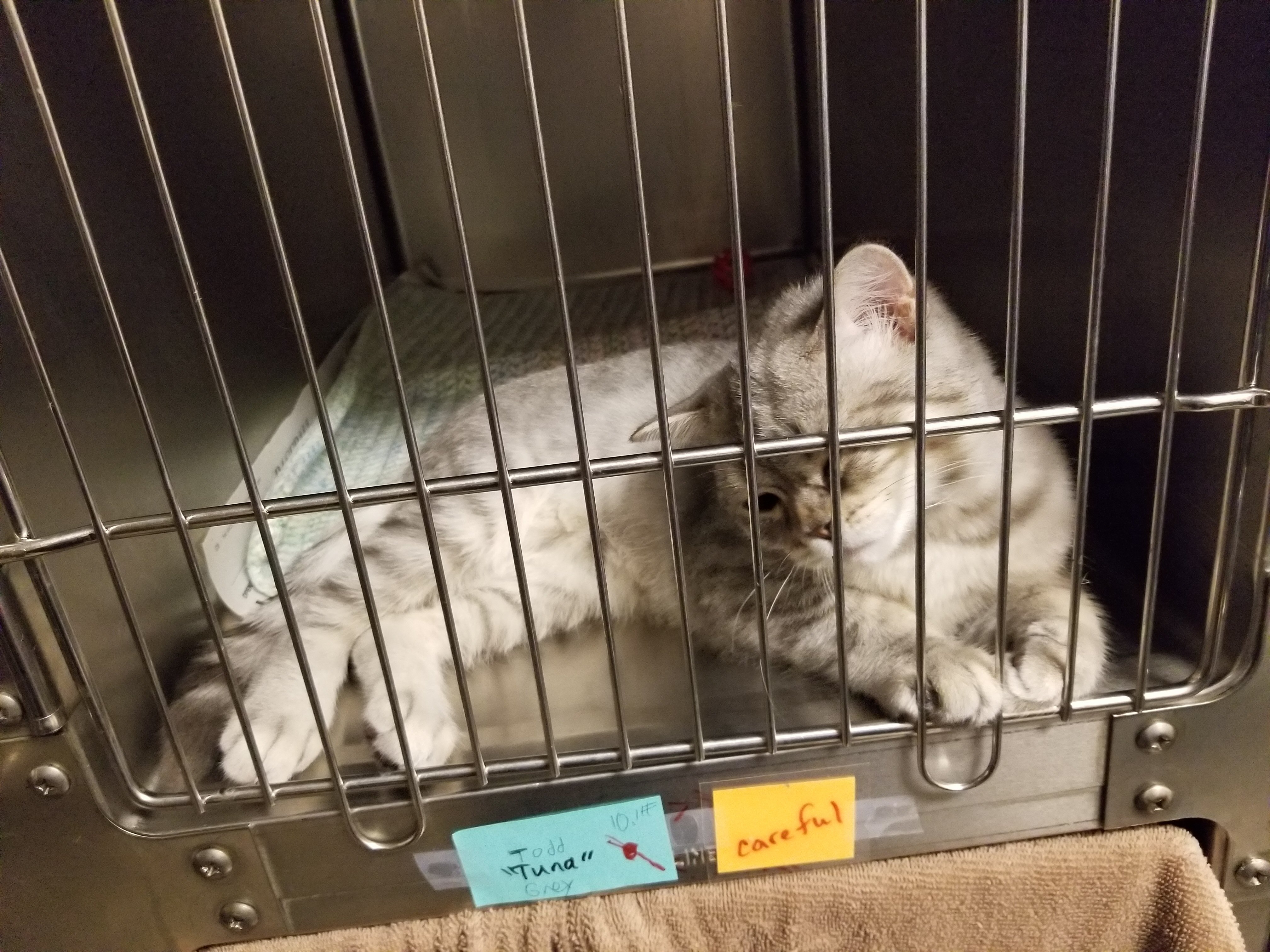 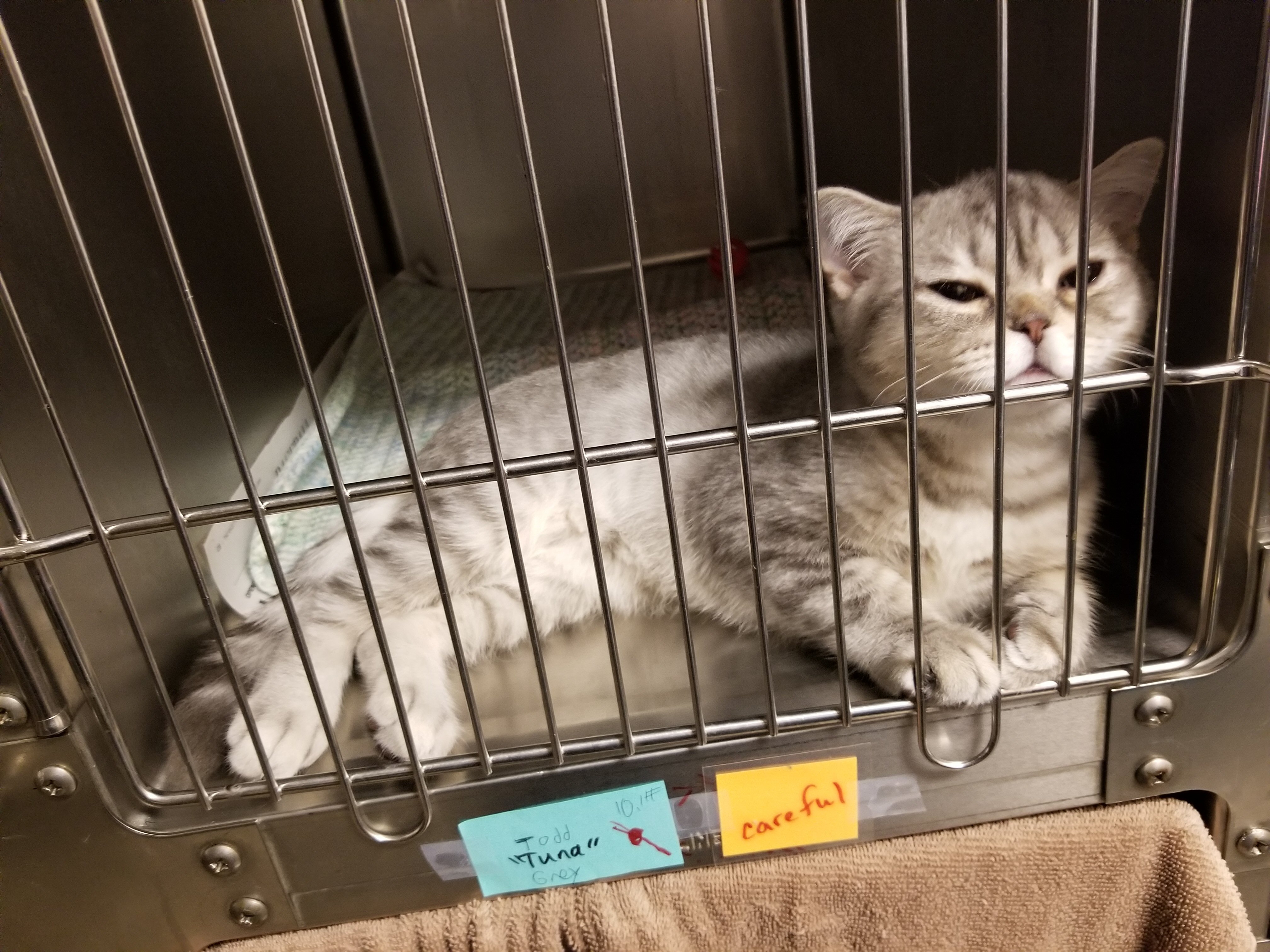 He too was bored. What a sweetheart.