I’d wanted a ouija (or comparable) board for a while, and finally got one. So the way I understand it, the planchette is supposed to respond to your subconscious — you know, the way a pendulum does when you think you’re holding it still — and I thought it would be fun to try. It hasn’t worked yet. Admittedly I haven’t tried it with anyone else, and supposedly it does better like that. 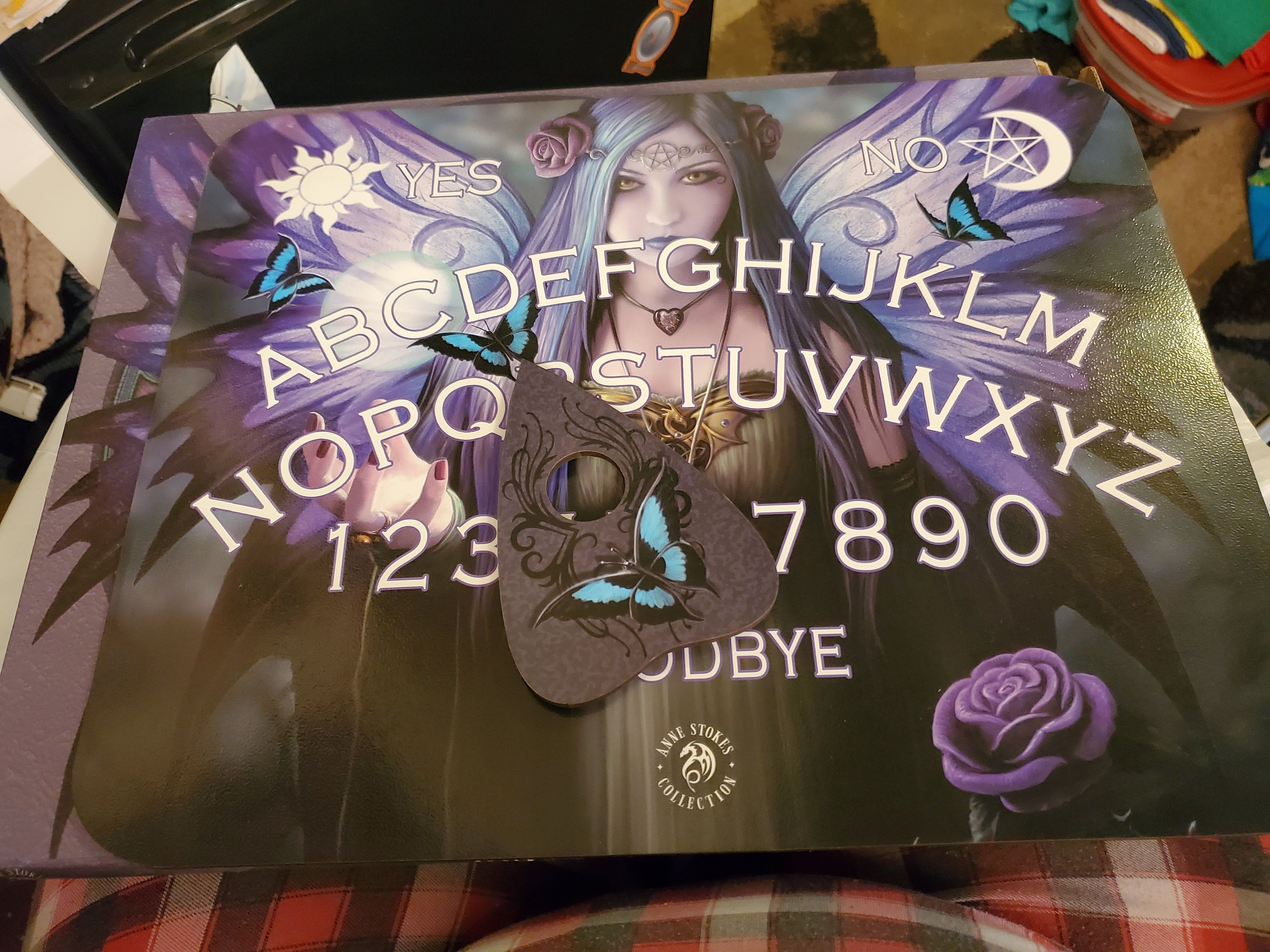 I think it’s beautiful, but at the same time, I’m pretty sick of this style of white white white fantasy. Every time I look at it, I have the mixedest of feelings XD Anyway, here are some cute animals: 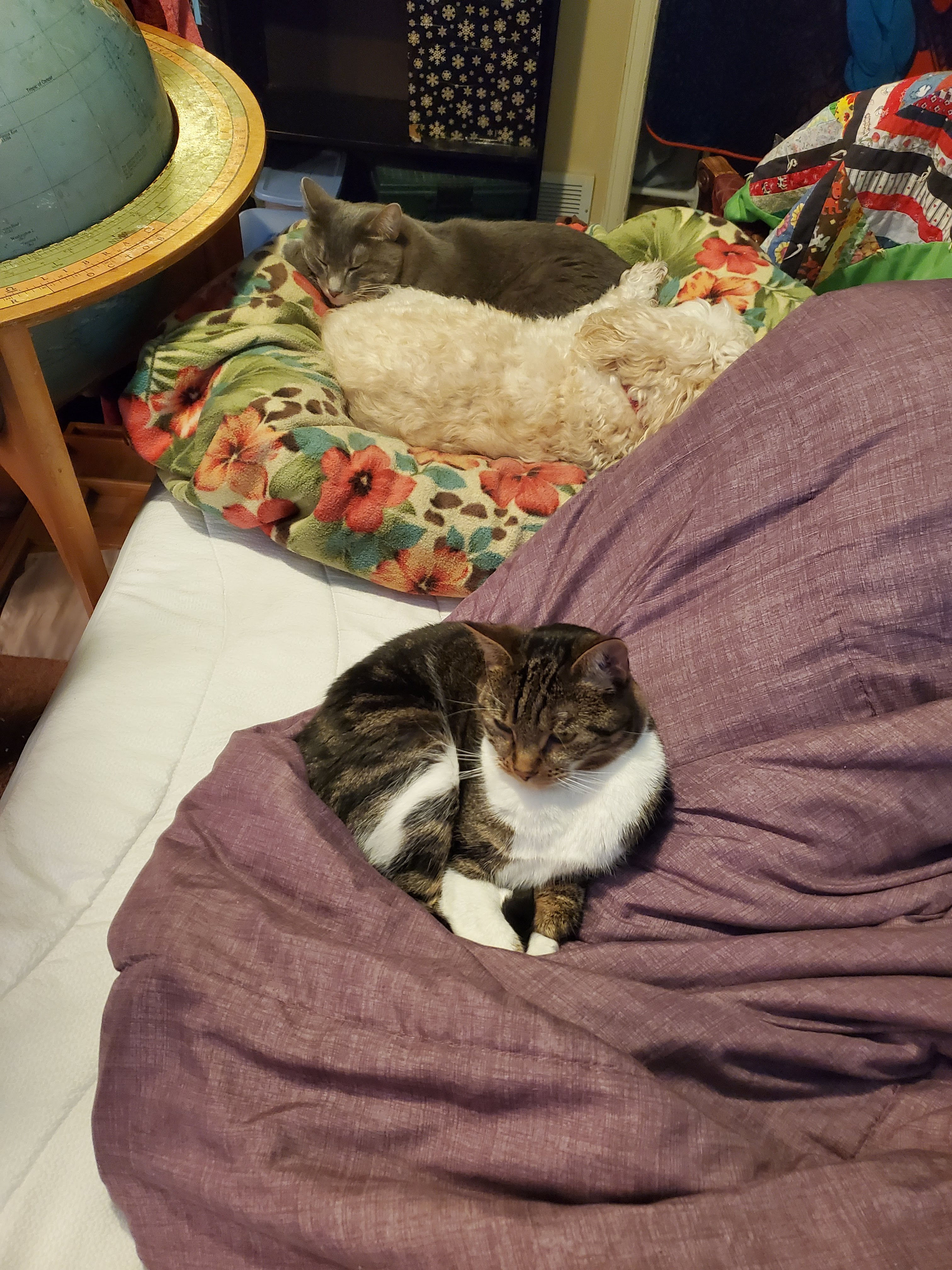 The Denver Zoo is FIVE MINUTES AWAY from the research institute where I go for treatment now. It makes driving up to Denver so often totally worth it. At the zoo, I saw some beautiful yellow columbine. And a rhino. 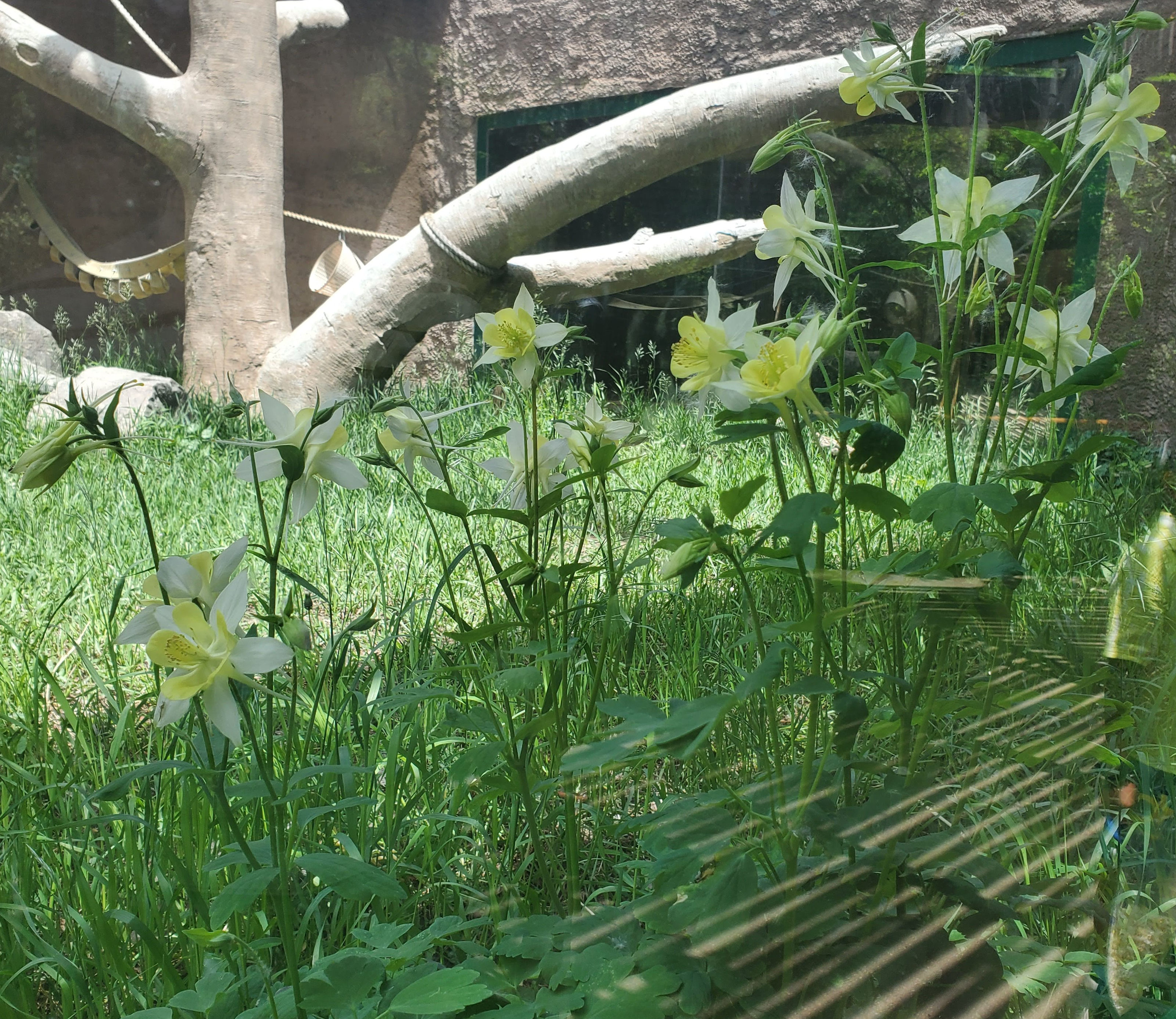 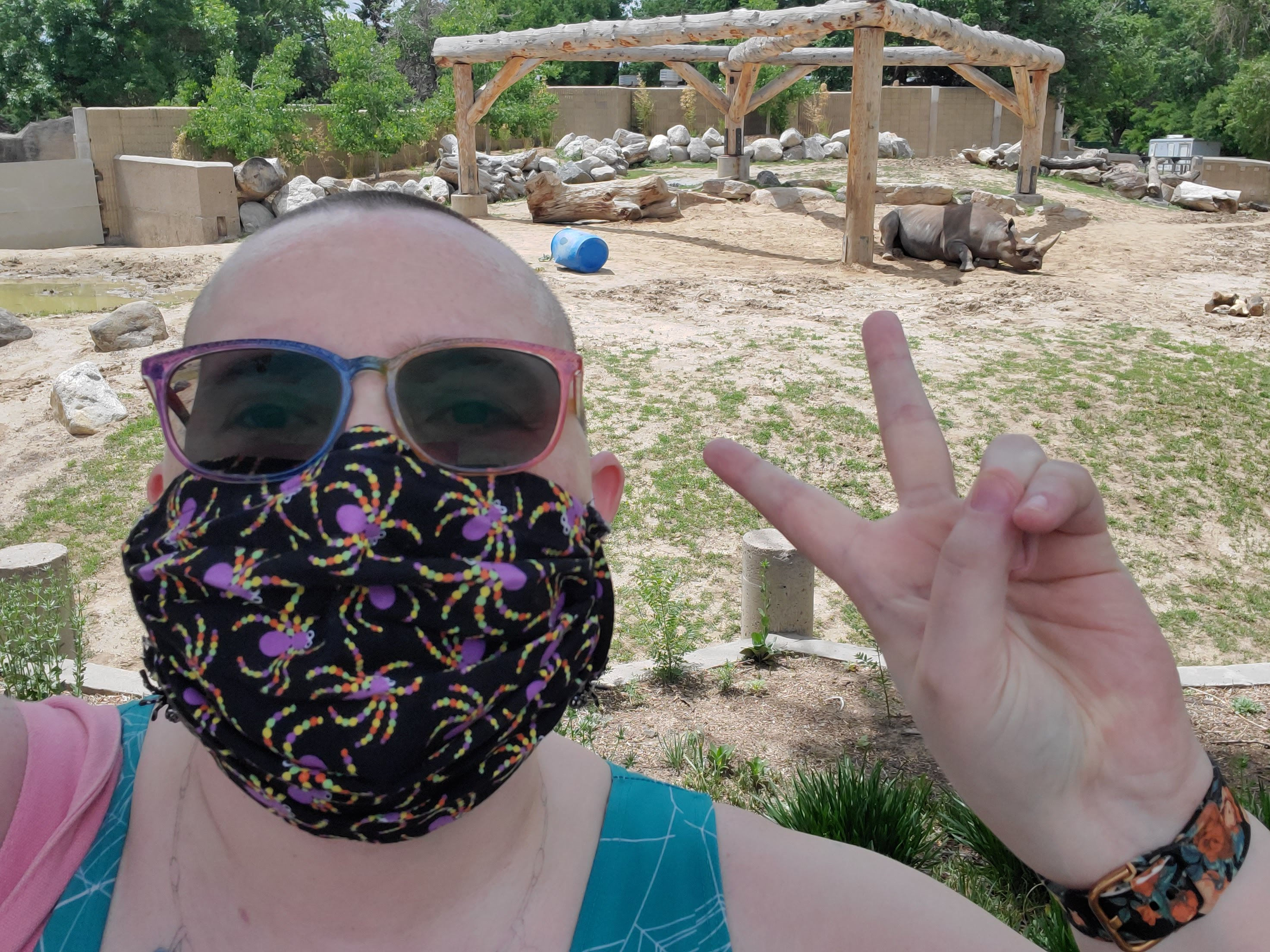 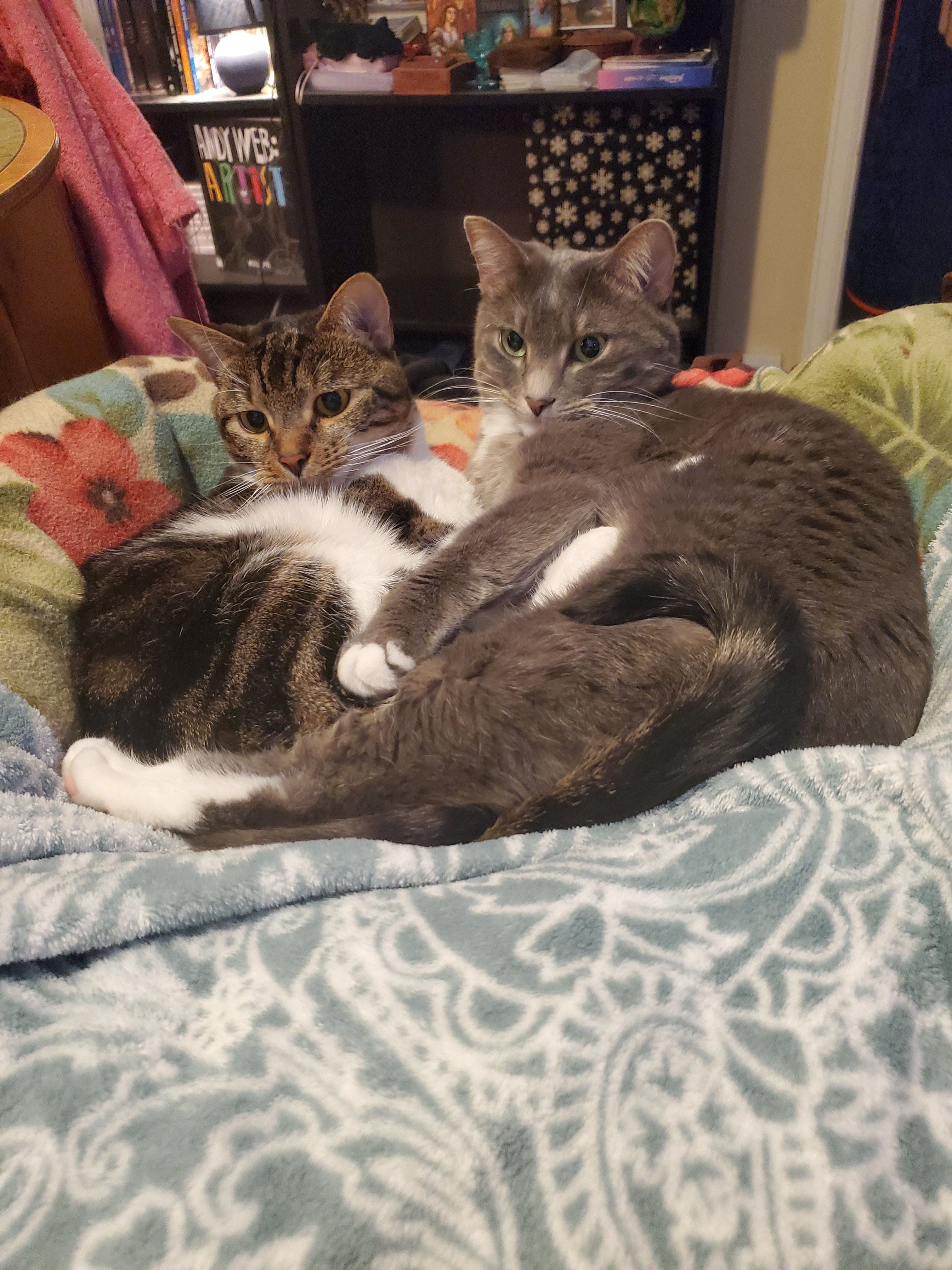 I drew Groucho the elephant, so I spent a lo~o~ot of time outside the different habitats he rotates through. He such a good boi *__* He often wants to go inside, and he knocks on the door with his head, and it’s soOoOo cute. 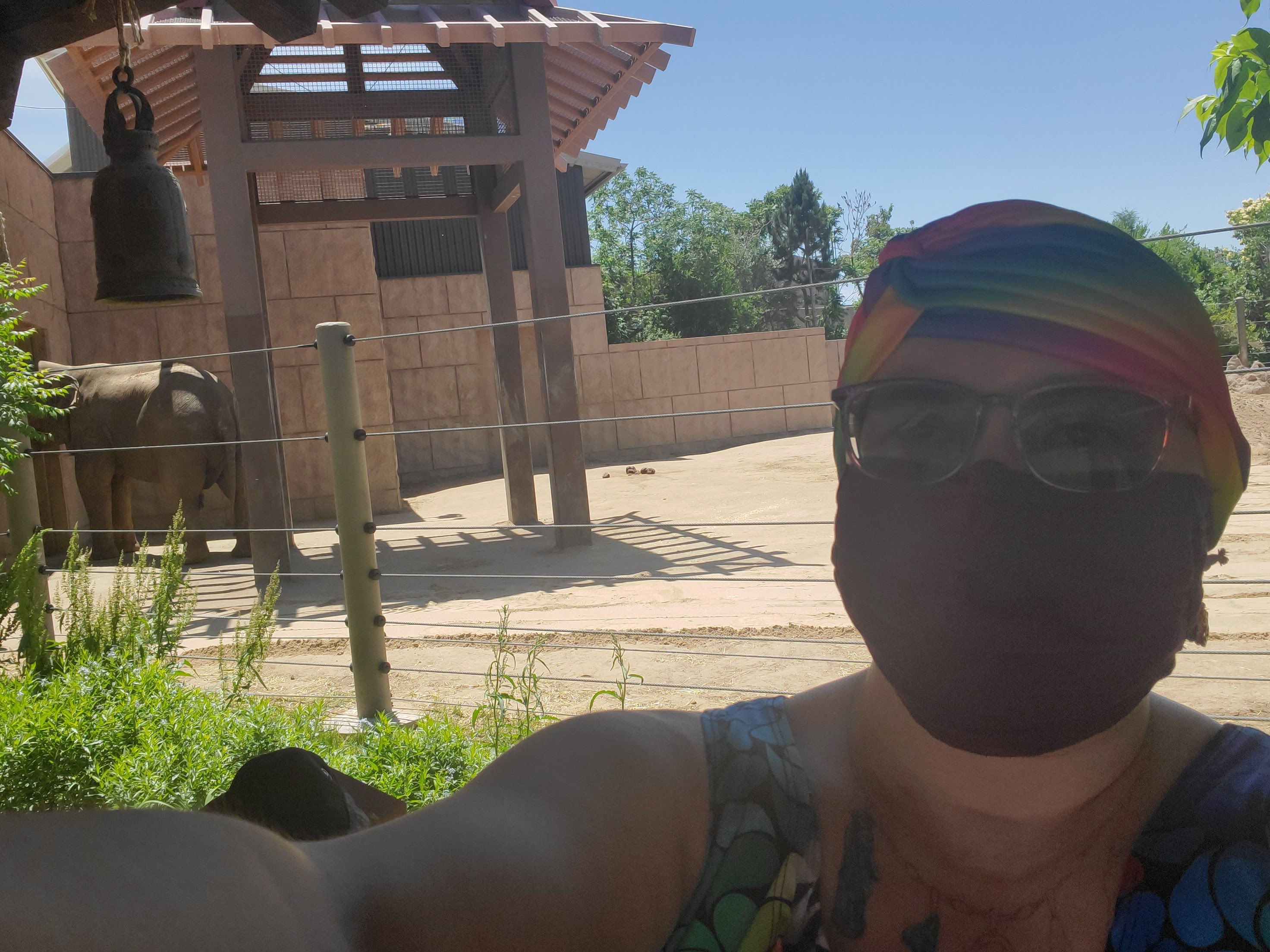 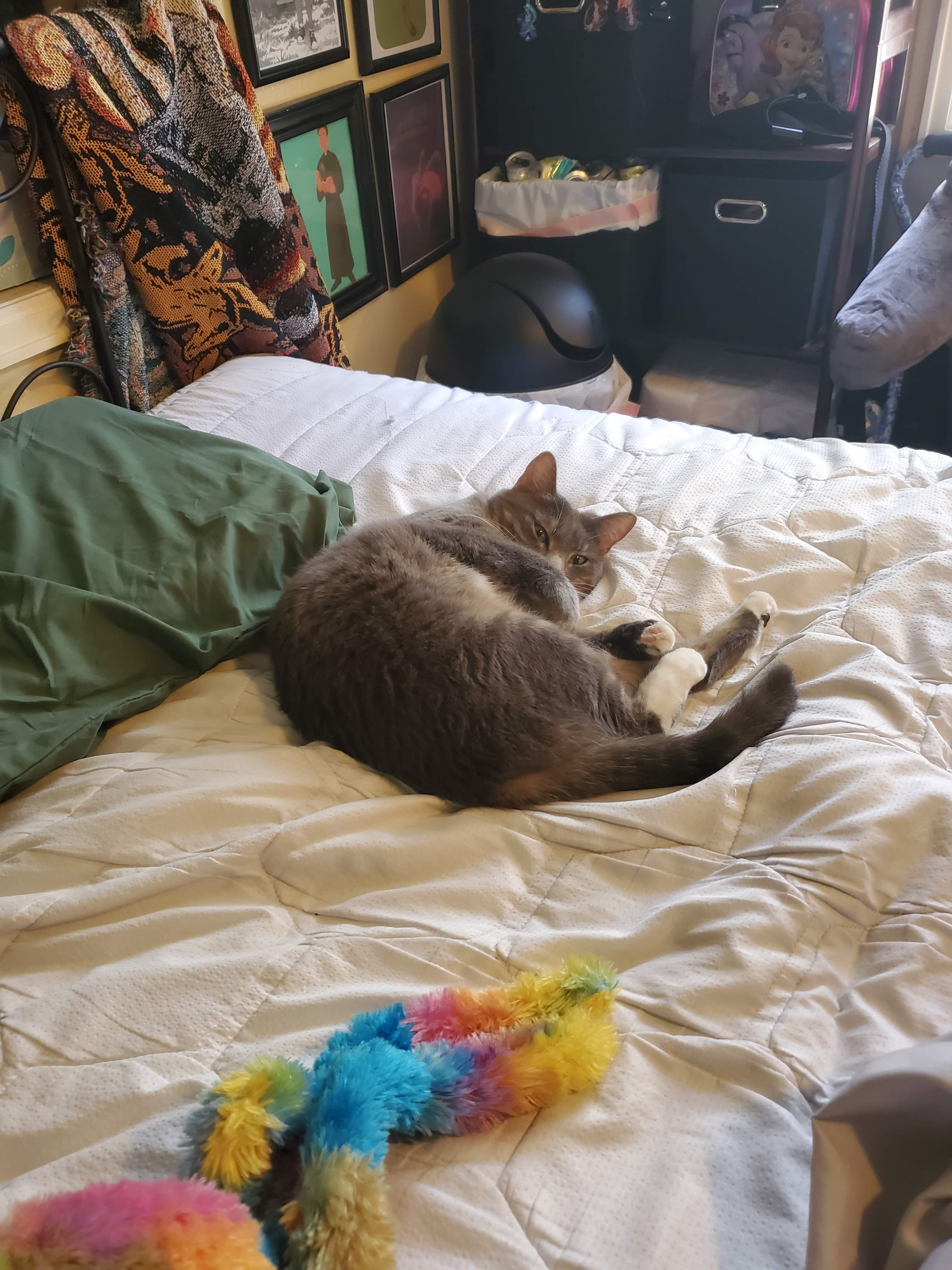 I sketched a giraffe and some lions. 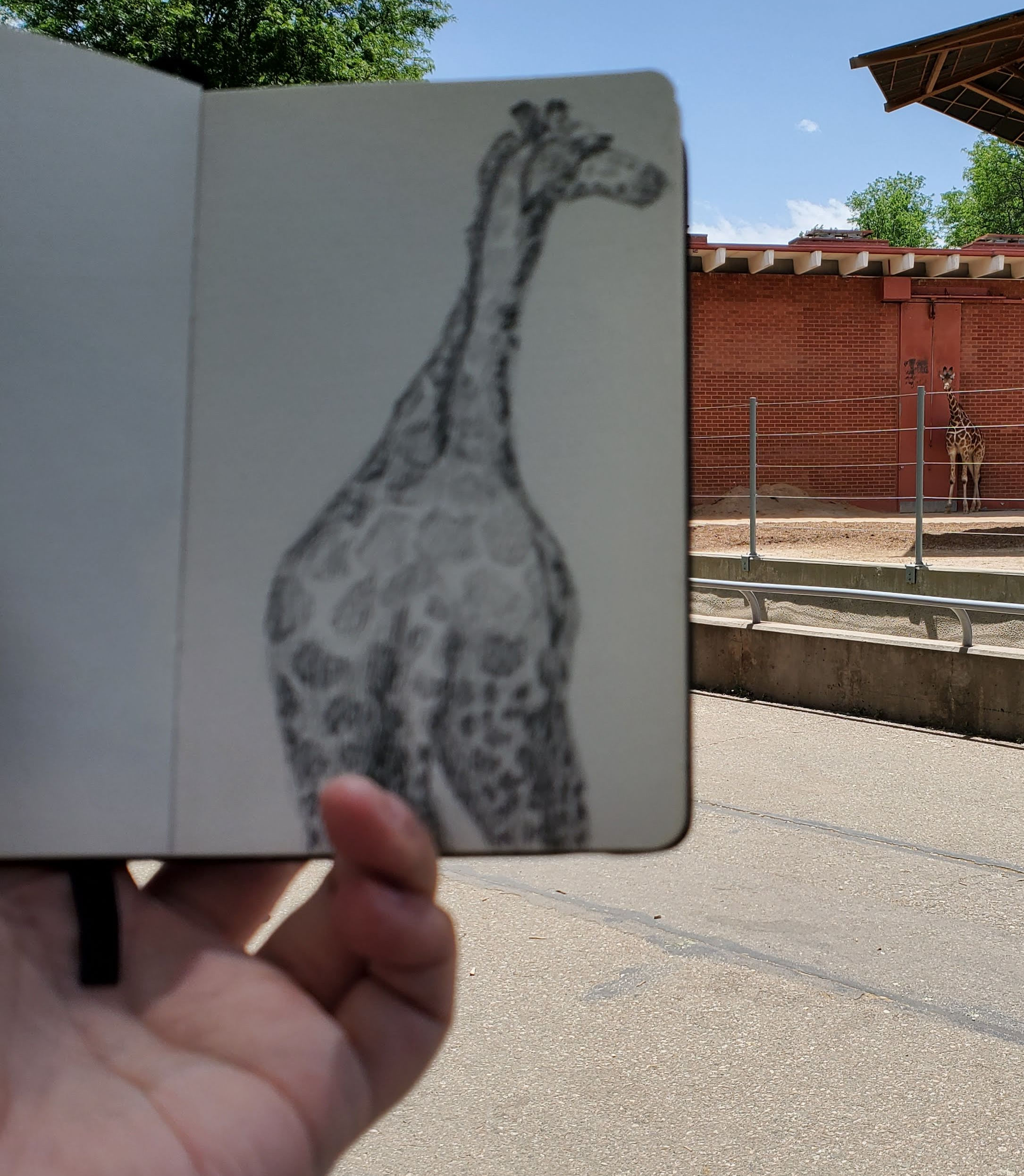 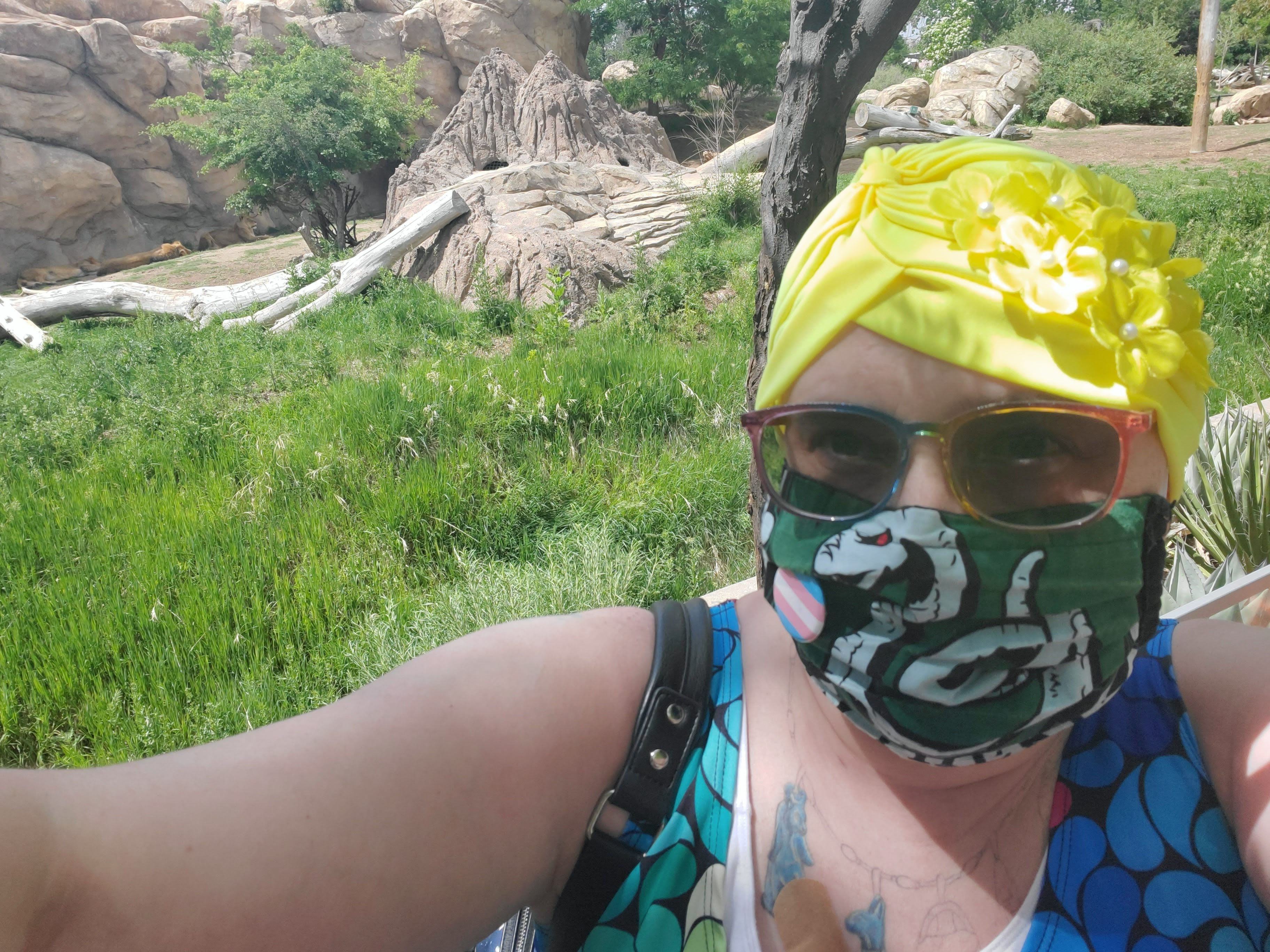 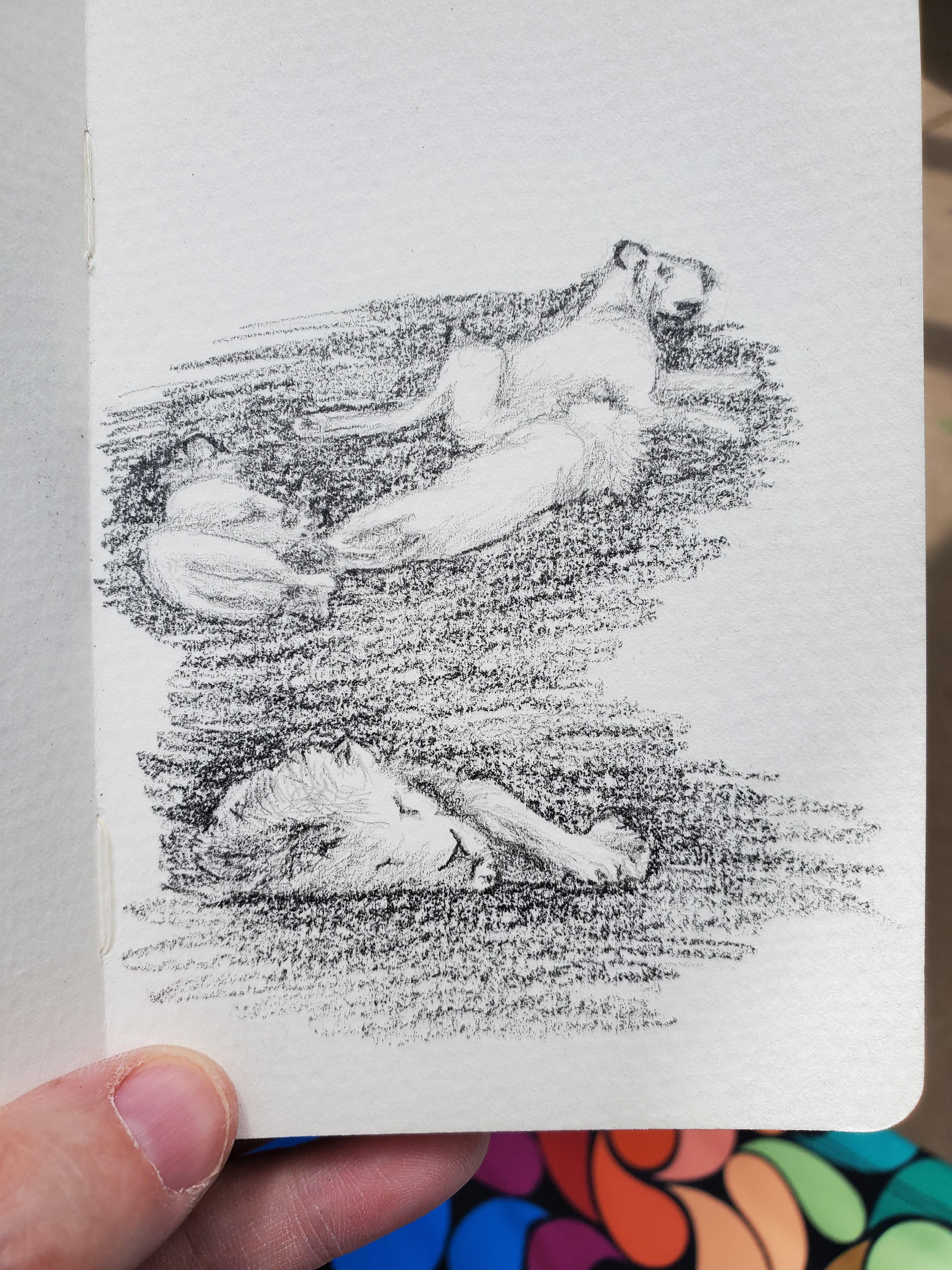 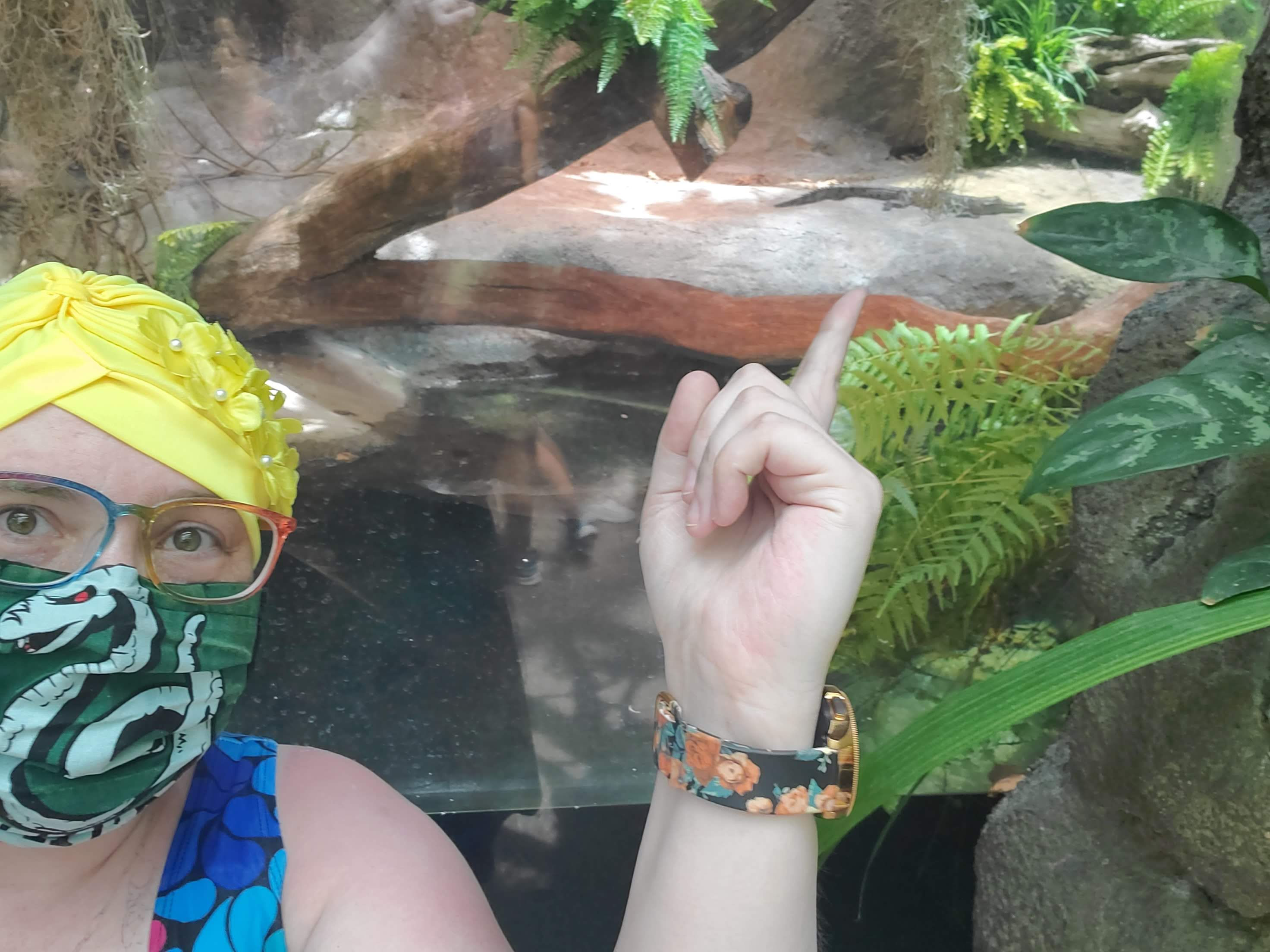 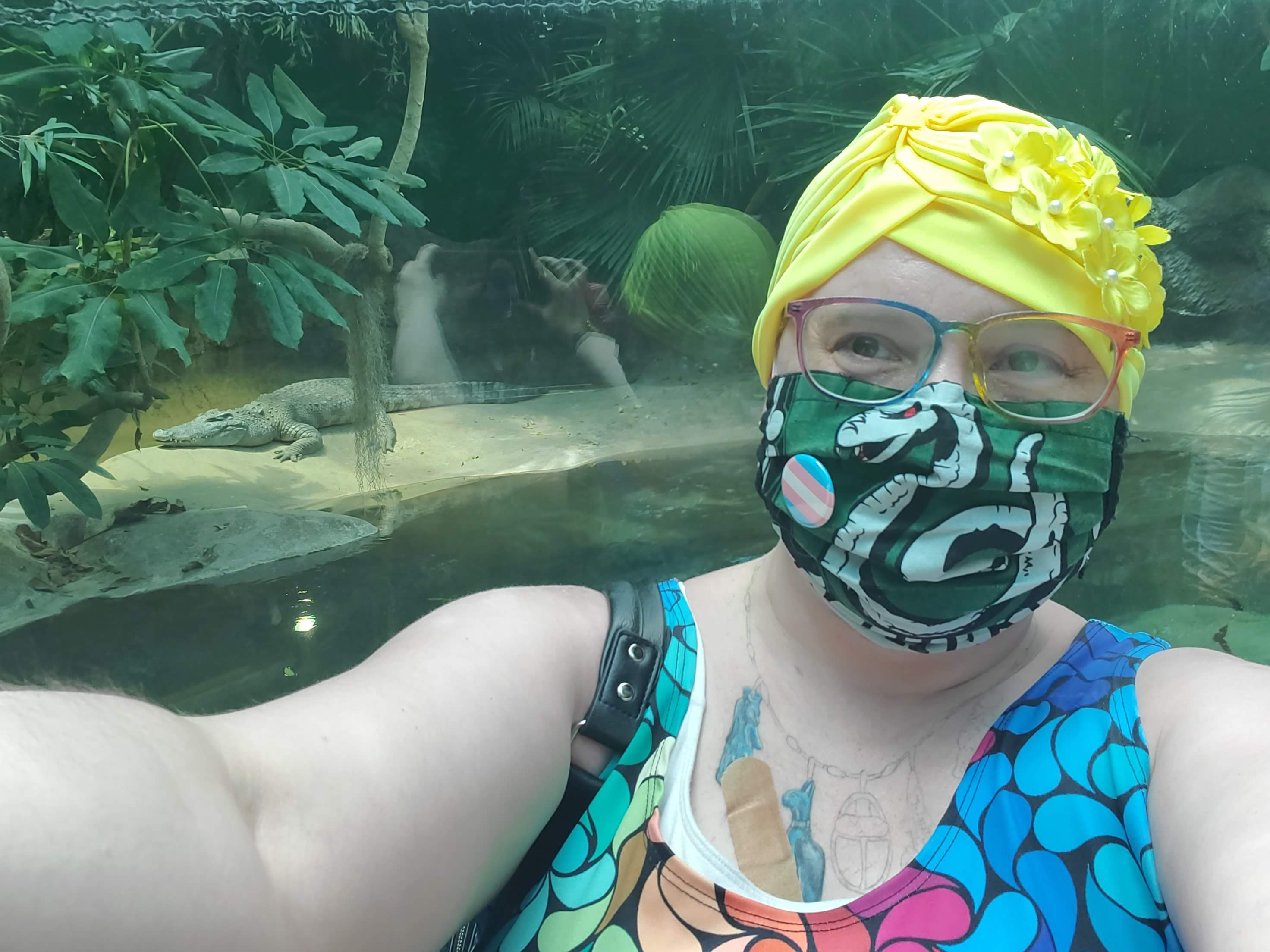 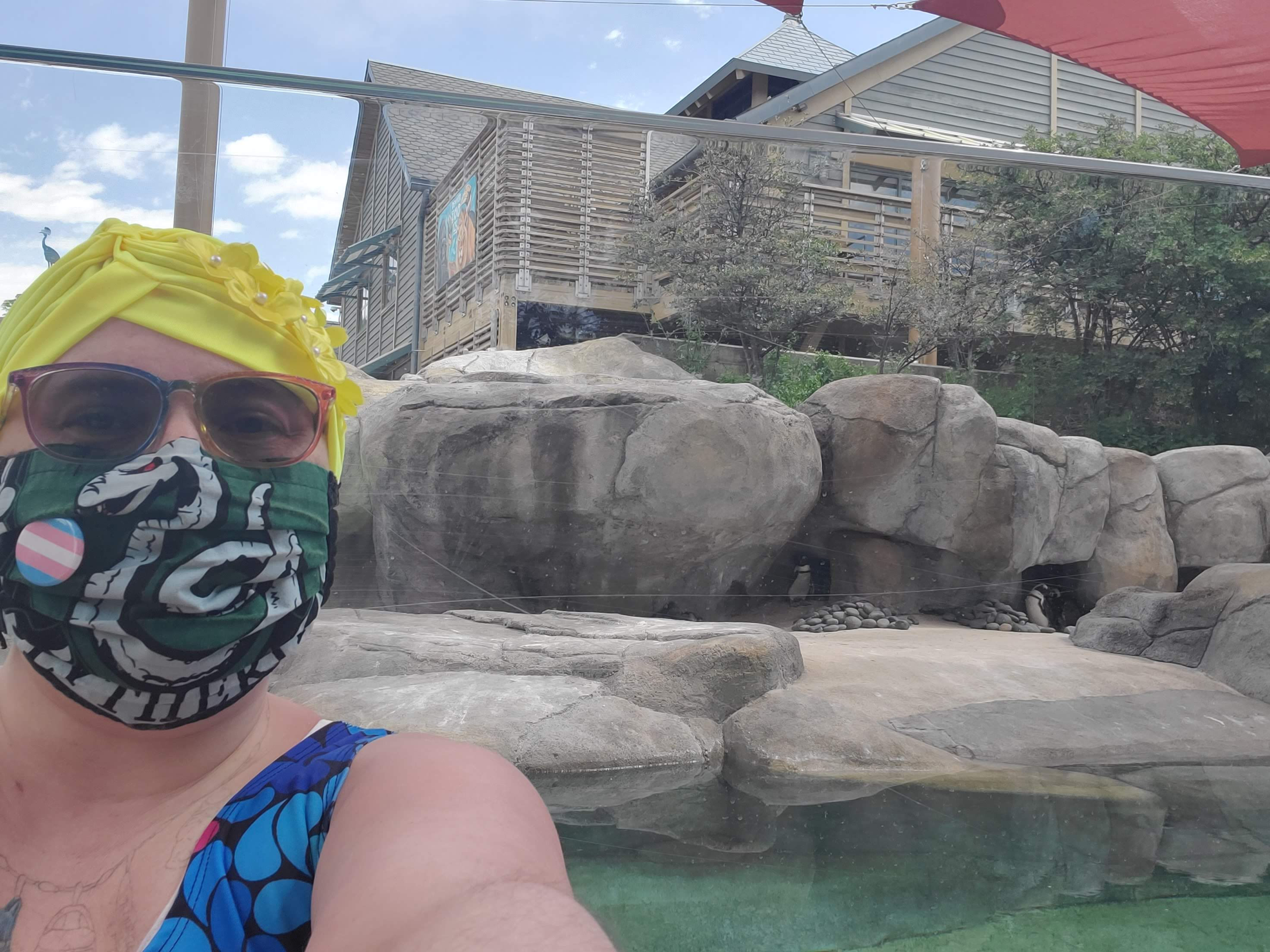 The tarantula has been out of her lil den a lot lately. 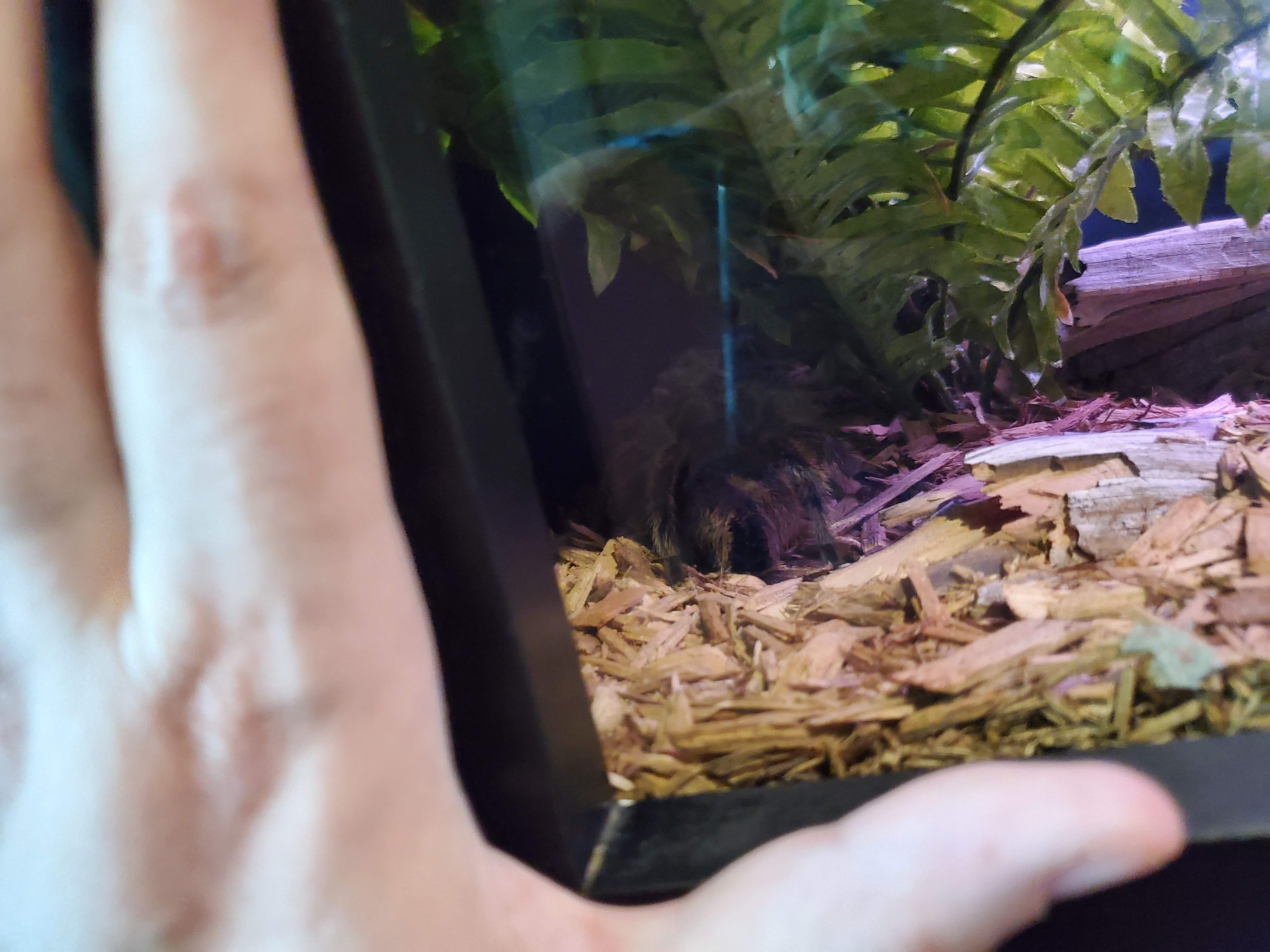 Oh, Groucho. How I love him. He’s the biggest mammal in North America, at 11,000 pounds. Eleven THOUSAND pounds. The elephants get hay every hour, and Groucho likes to hang out next to the nearest food box and do a little dance. He bobs his head, and he steps backward and forward. It’s the cutest damn thing. 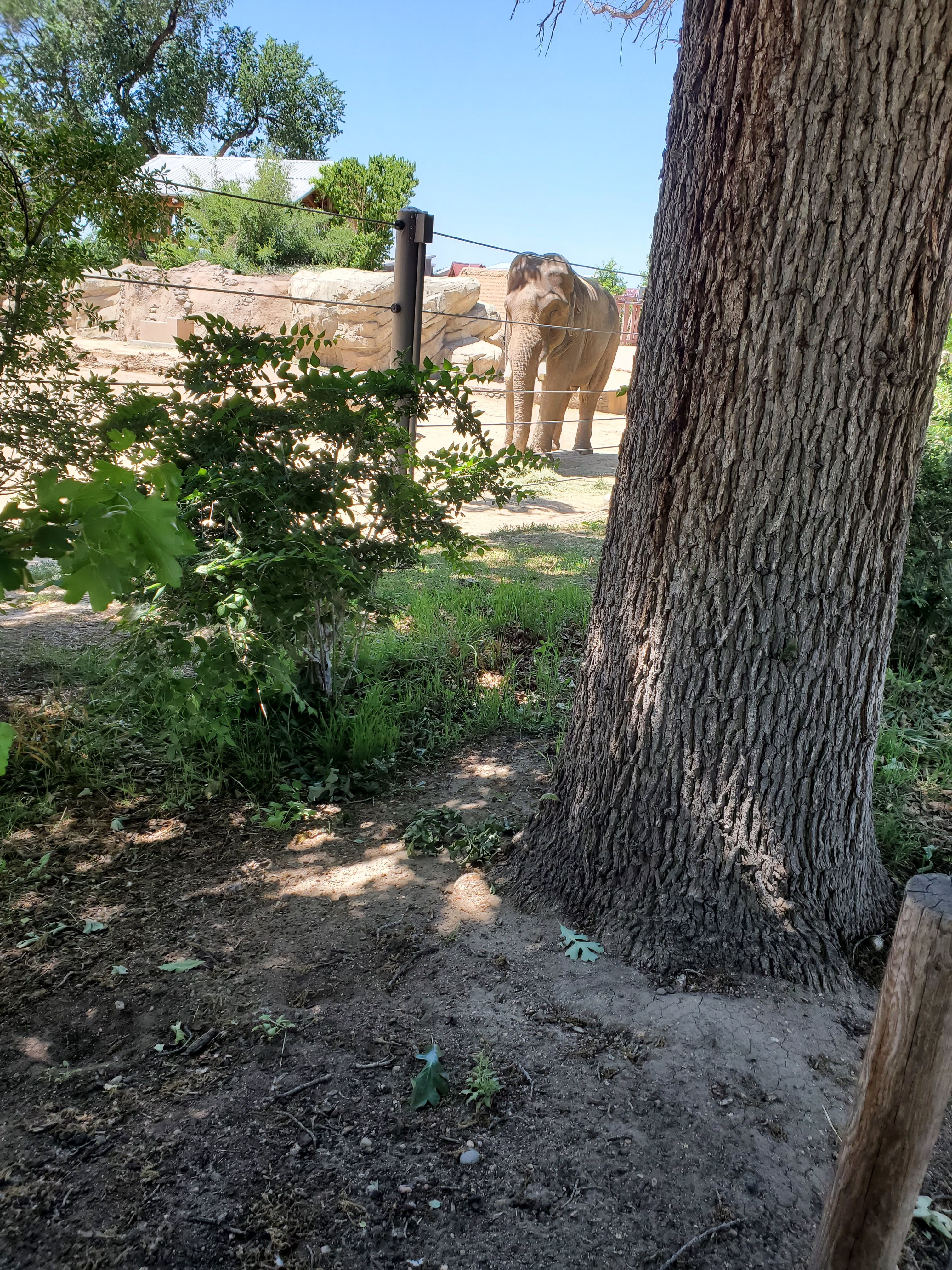 I’ve said it before, but it bears repeating: I’m not a flagbro, but I think the U.S. flag is really cute. 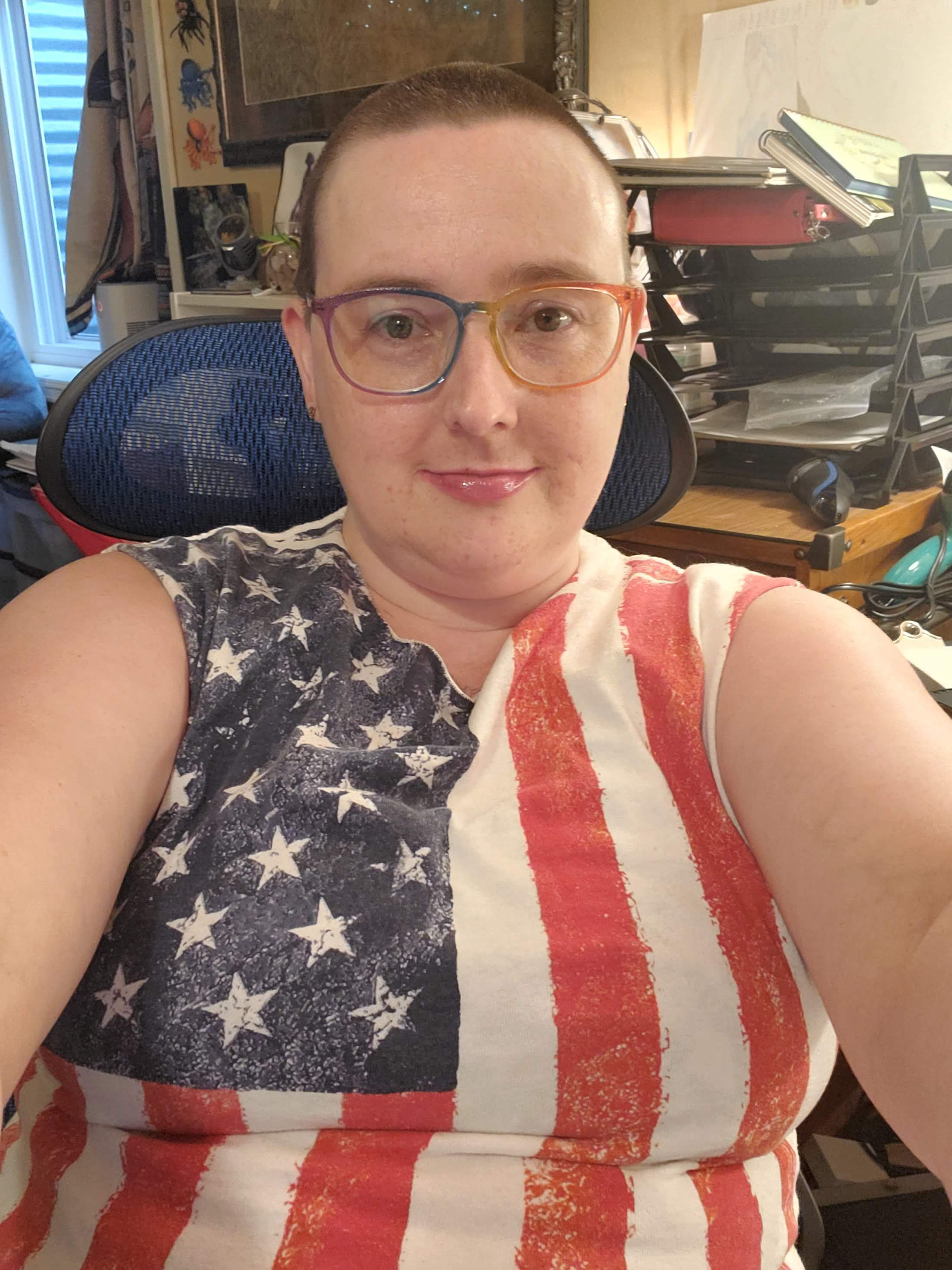 And I maaayyy have been wearing American flag pants too XD 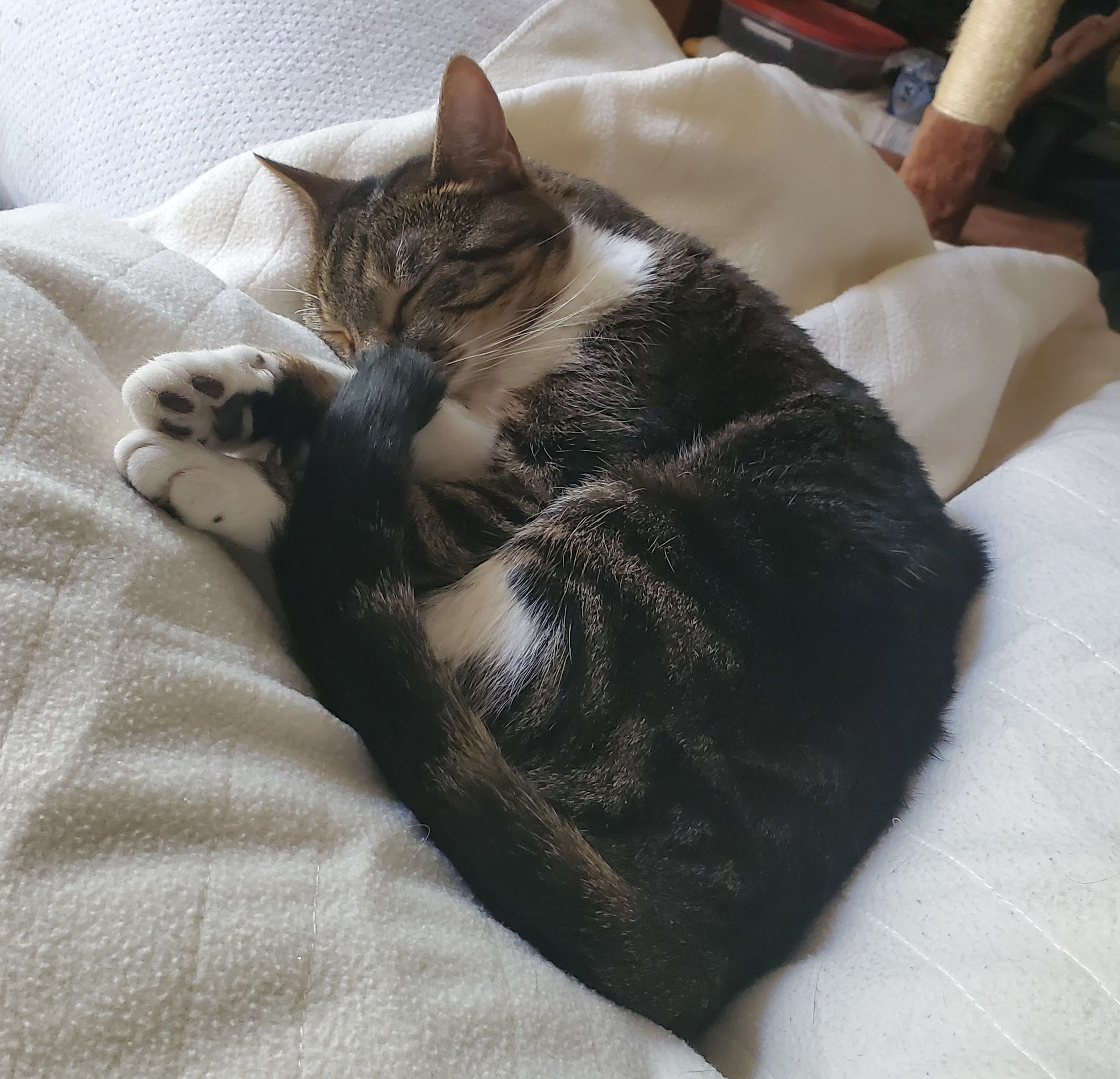