I forget whether I’ve mentioned that brother and I are making a tabletop game about zombies. On this day, we worked on it a whole bunch. 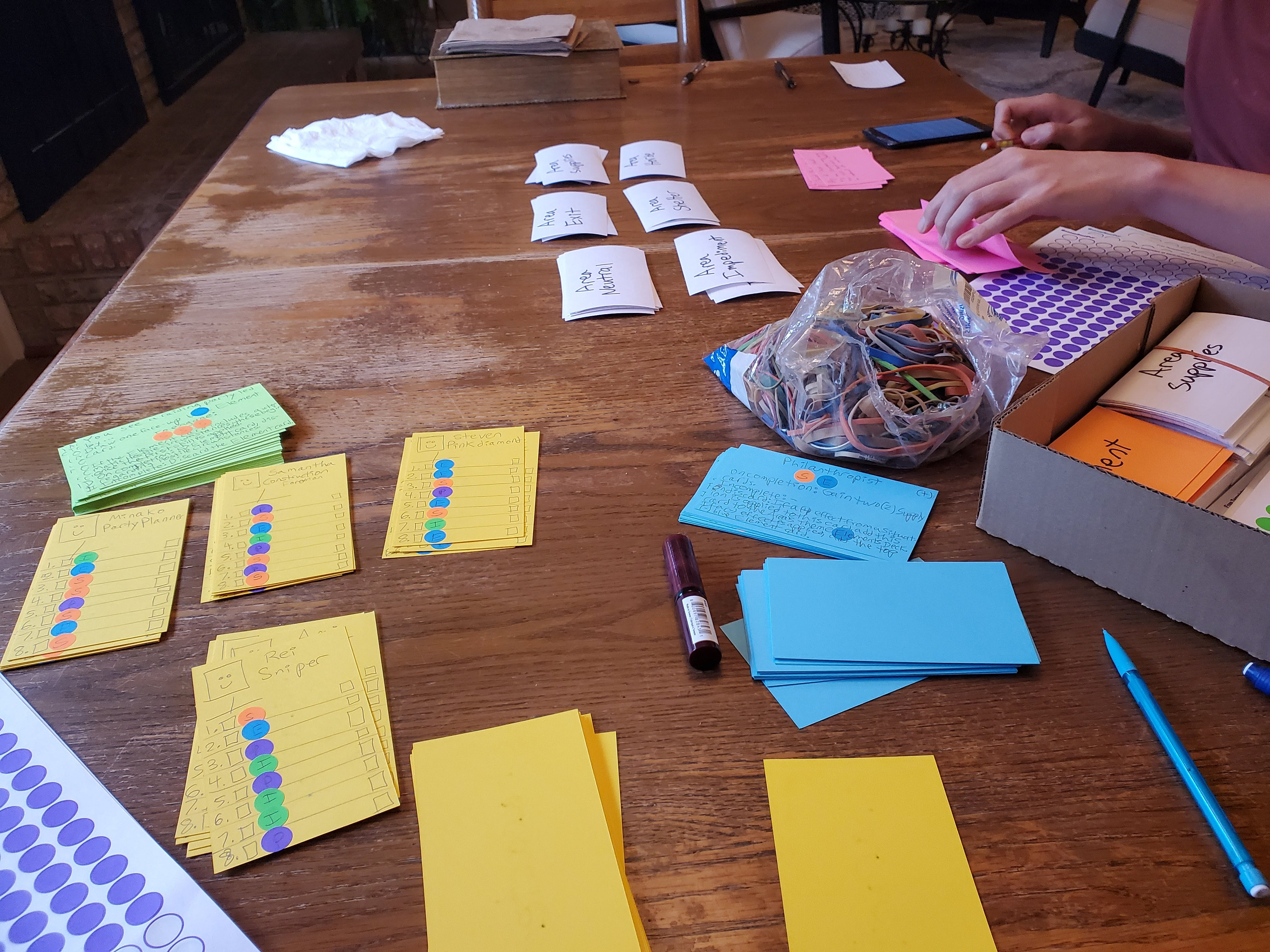 Cool clouds on the way to Denver: 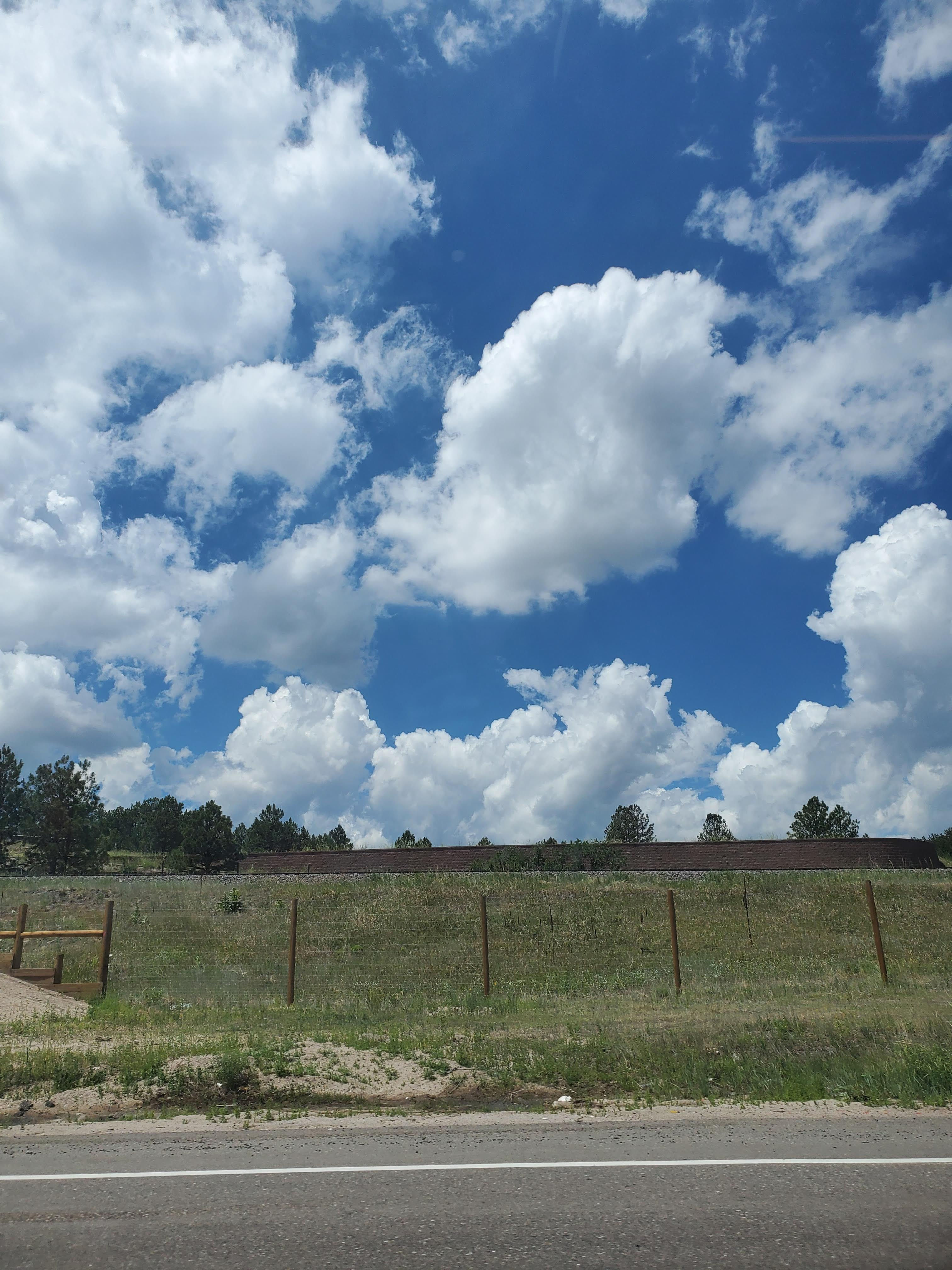 I got these amazing Neptune and Uranus charms from Art By Nozomi: 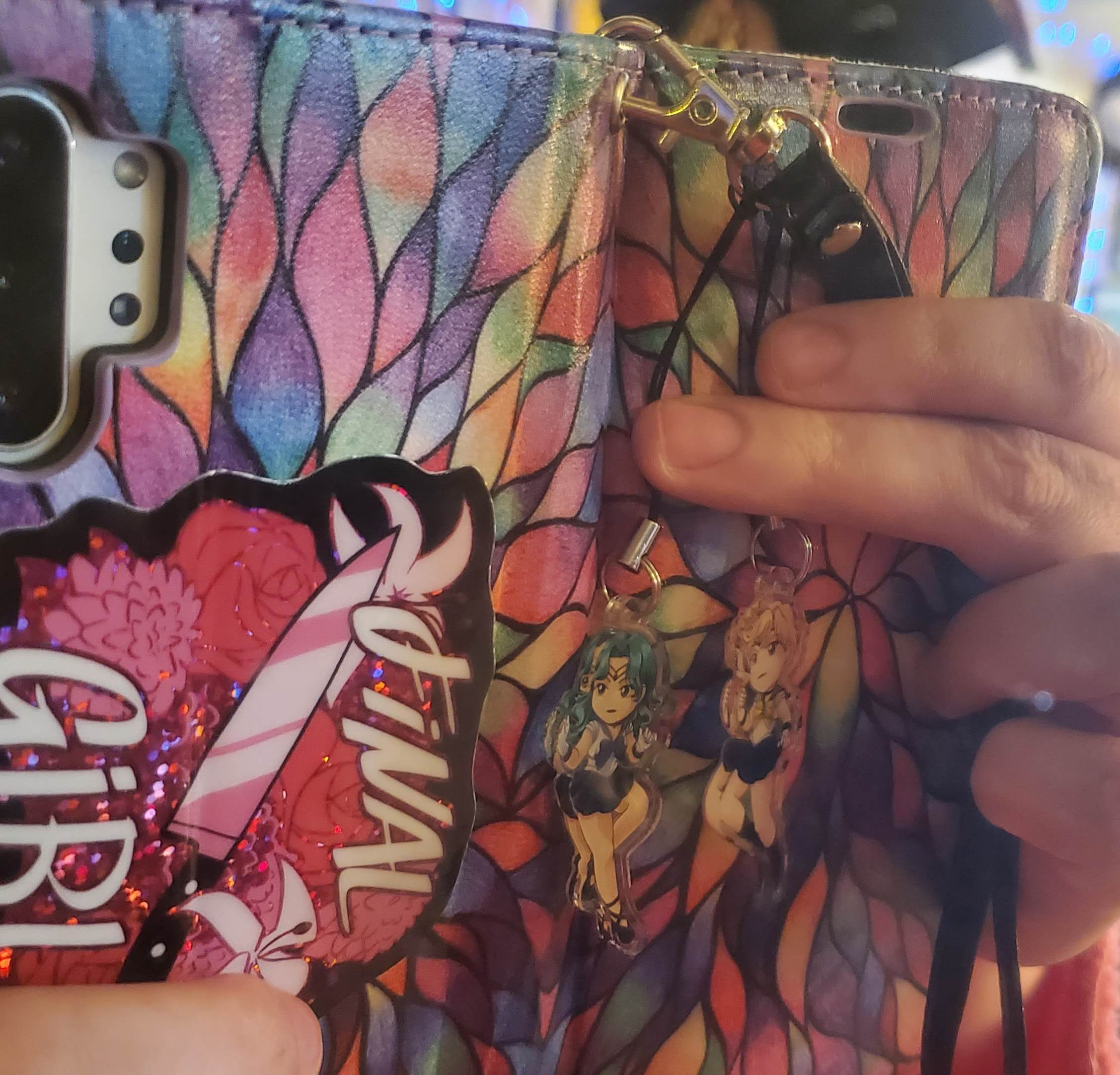 The most amazing thing. This person has a few items featuring Kenshin and Sano (I bought the Sano charm too, and a button, but I need to wait until more money for the other RK stuff). It may or may not astonish you that I messaged them asking if I could possibly convince them to make Saitou stuff too. (No, I didn’t slobber Saitou & Sano all over them.) And they responded! We had a nice little chat over Etsy messages about RK; and, though they didn’t promise anything, it was nice to connect with another fan like that!

Aunt and uncle came to visit, and we went to Royal Gorge. There were some more cool clouds on the way: 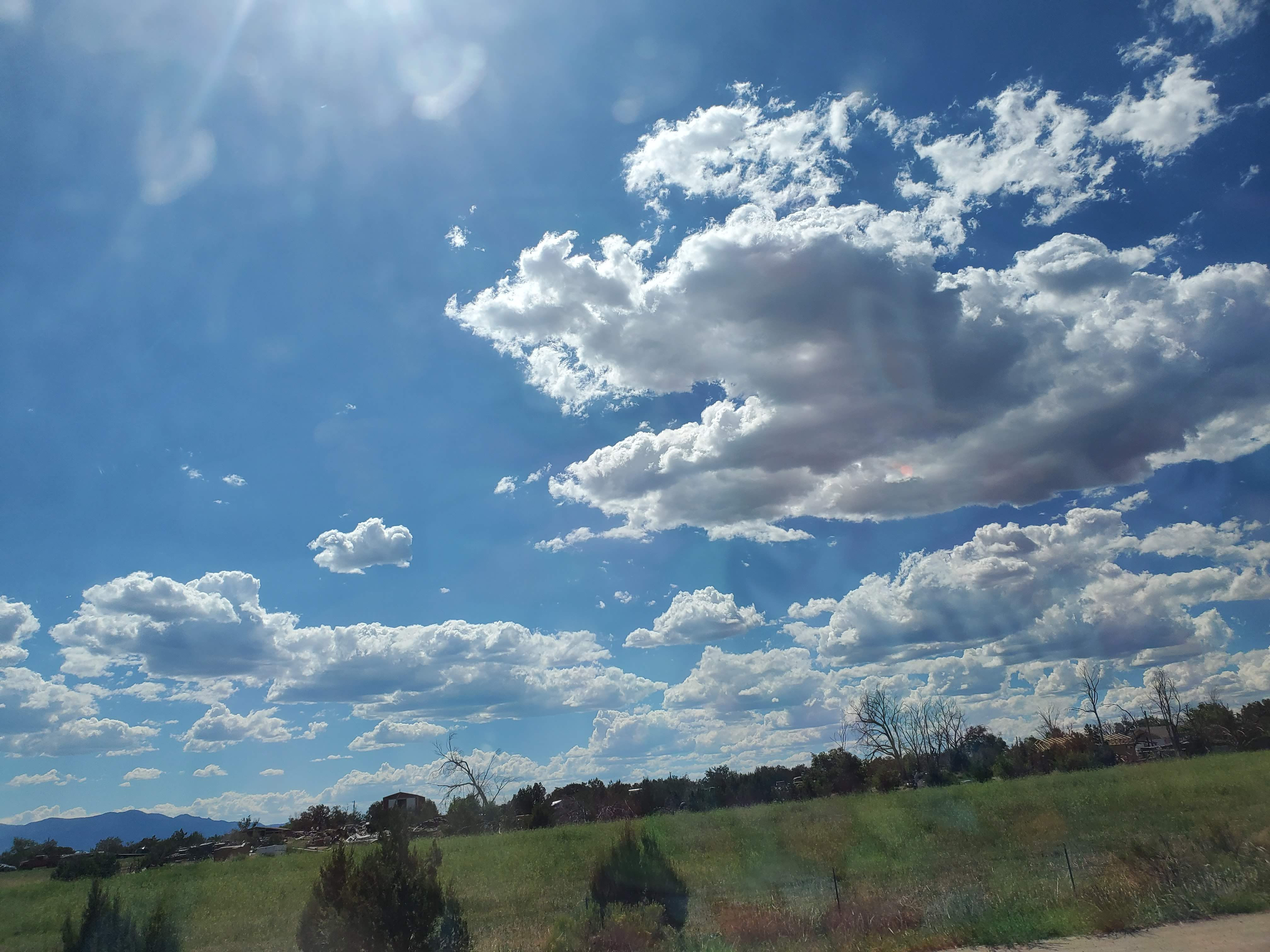 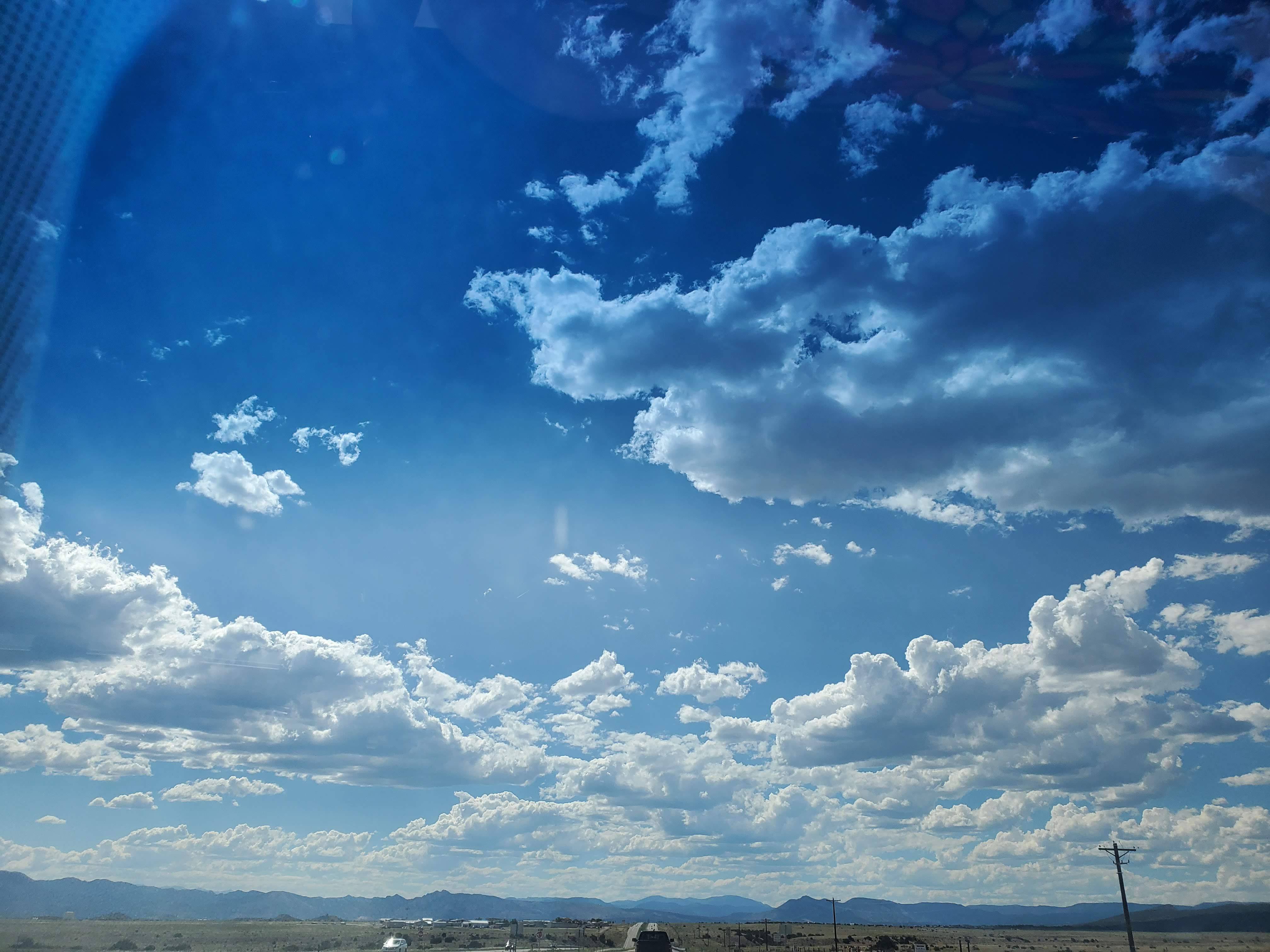 It’s a pretty cool place. I hadn’t been there in a long time (I believe I posted the pictures of the last time I went), and I think the coolest thing was the birds. You could see all these massive birds circling and diving, and it was almost surreal… like looking into another world. We kept trying to guess what they were — because, seriously, one of them looked like a bald eagle — but there wasn’t really much chance of guessing correctly. 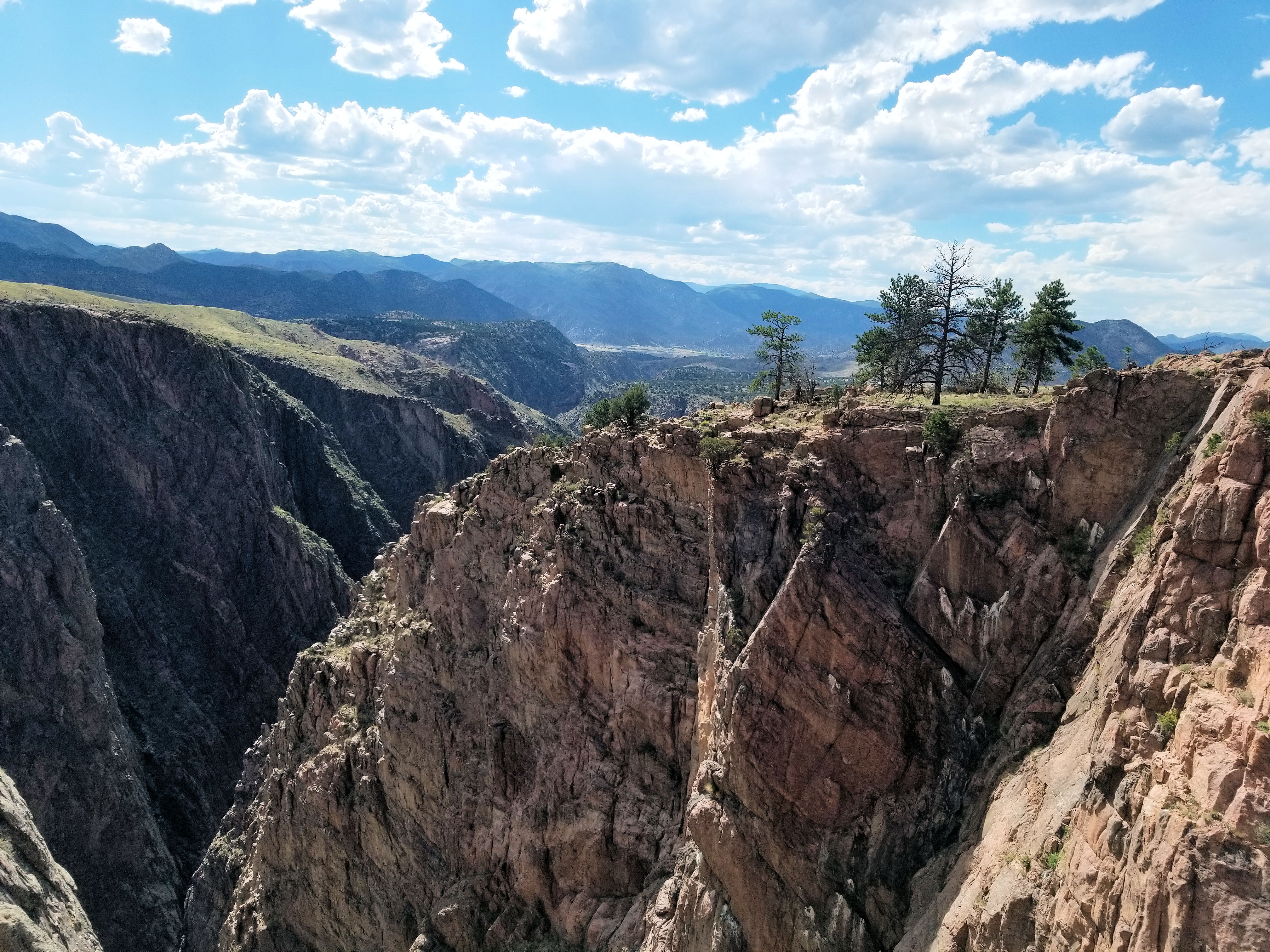 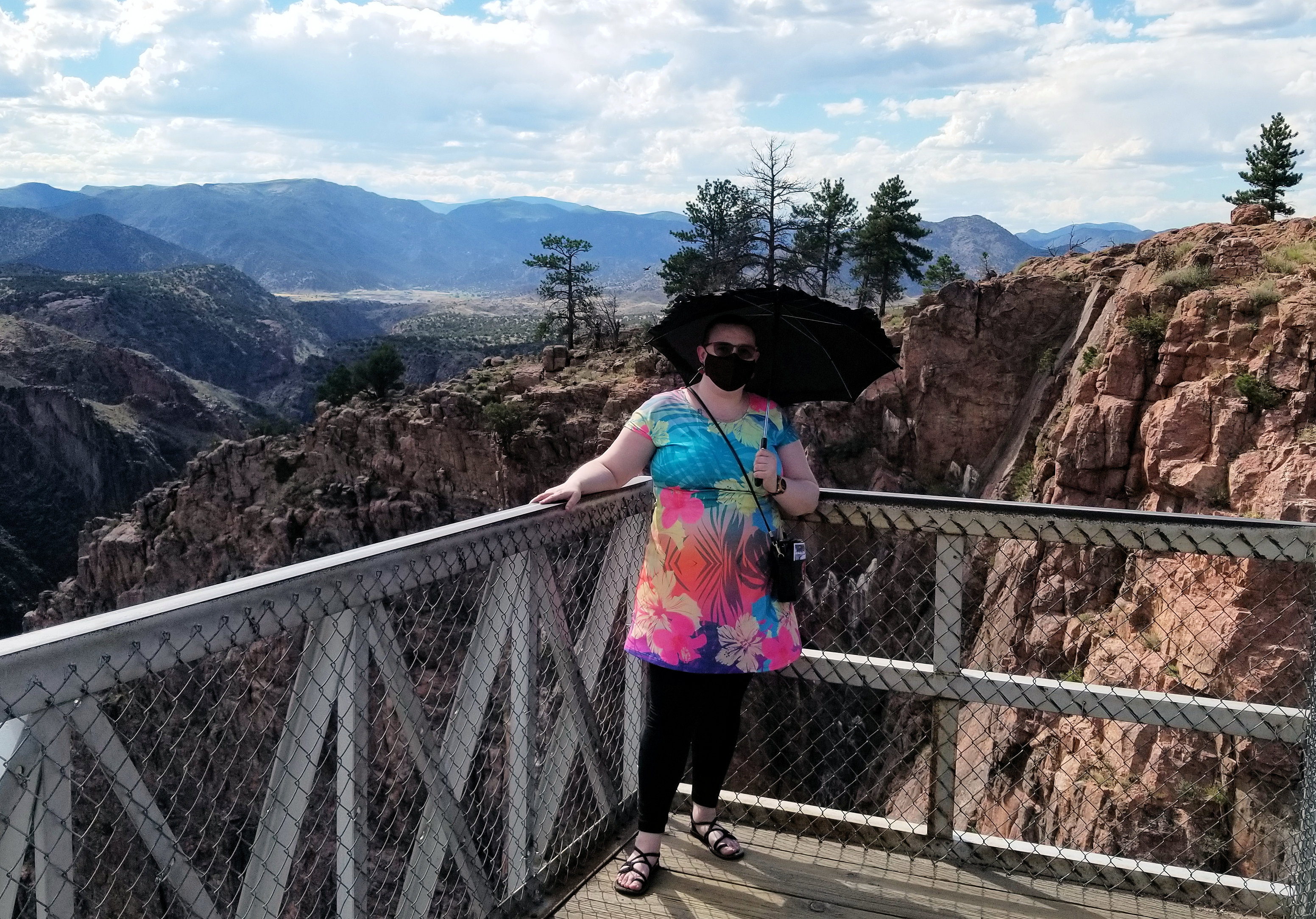 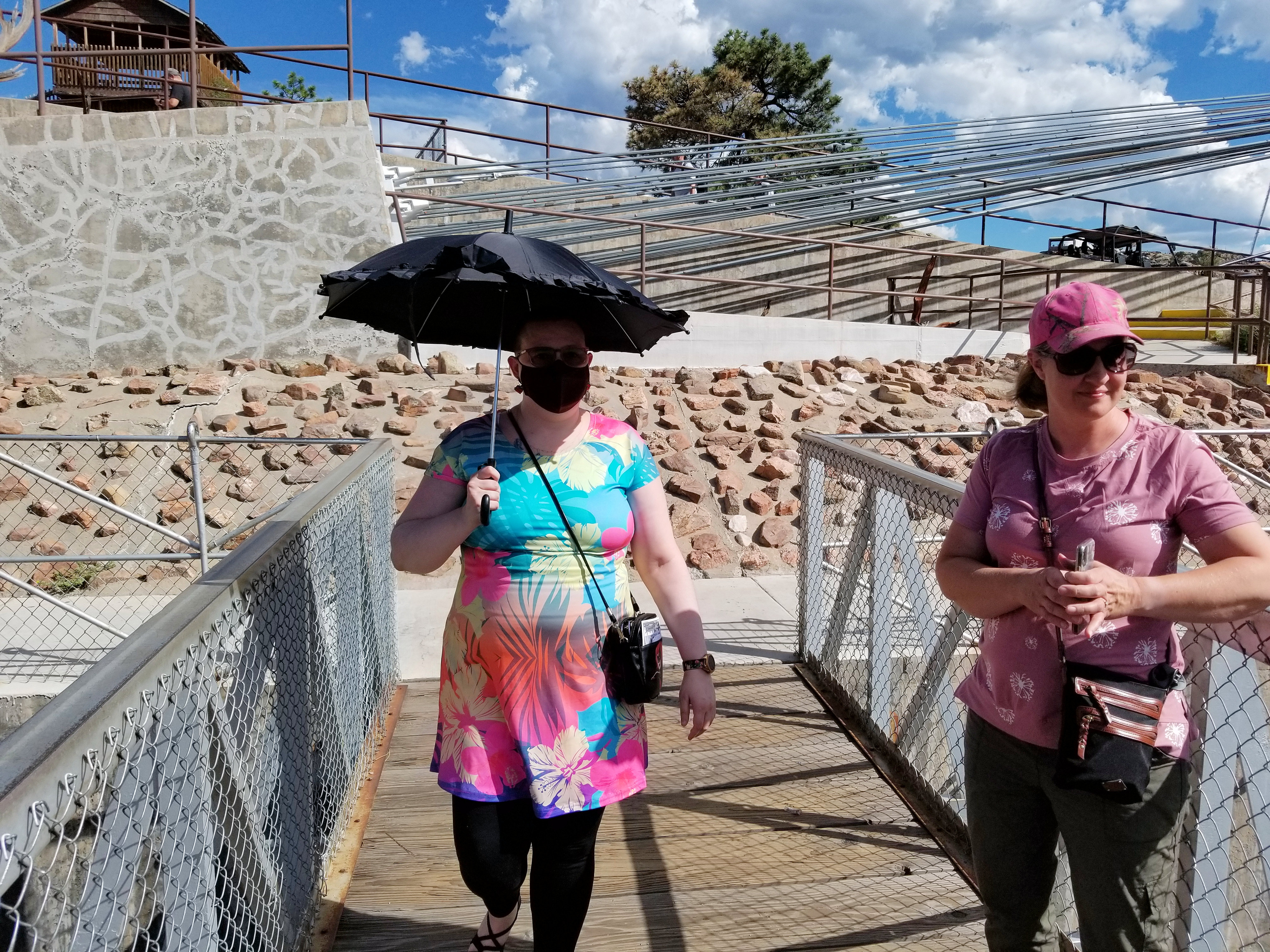 The bridge with all the state flags is the same as ever… though that’s not really a good way to put it when fire has damaged it so many times so they keep having to redecorate XD Anyway, there’s this sign that’s like, “See if you can find your state flag, and take a picture with it and post it on social media!!!1!!” Which, first of all, ass, don’t order me around. And second of all, the flags are in alphabetical order and fucking labeled XD XD XD 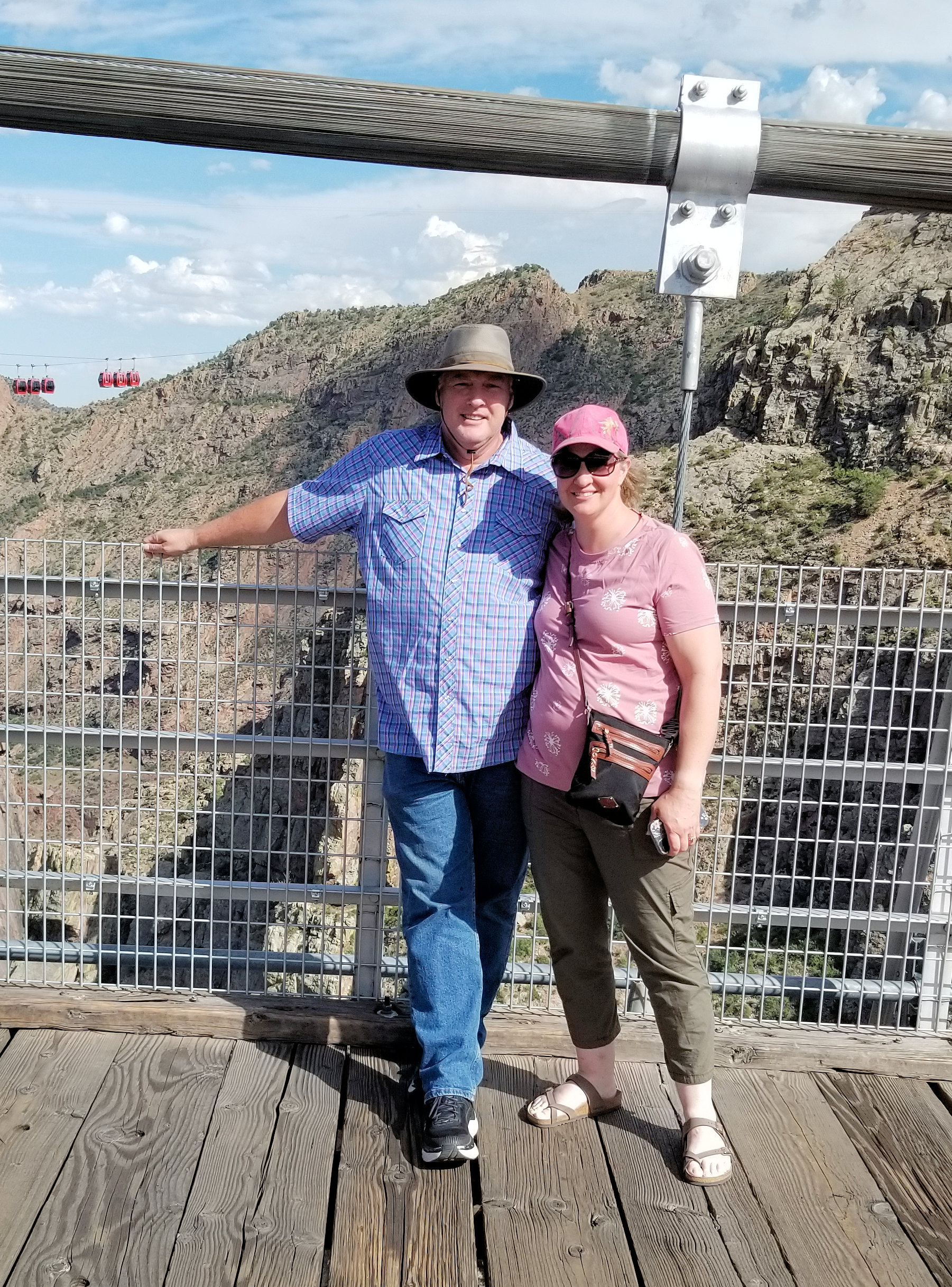 We did the gondola ride across the gorge, and it was awesome. The giant swing and ziplines are still (again) in place, and they both look like fun. (Scary, but fun.) I don’t think my belly could handle the swing, but the zipline would be aaaaawesome. Too bad it’s, like, $50 XD 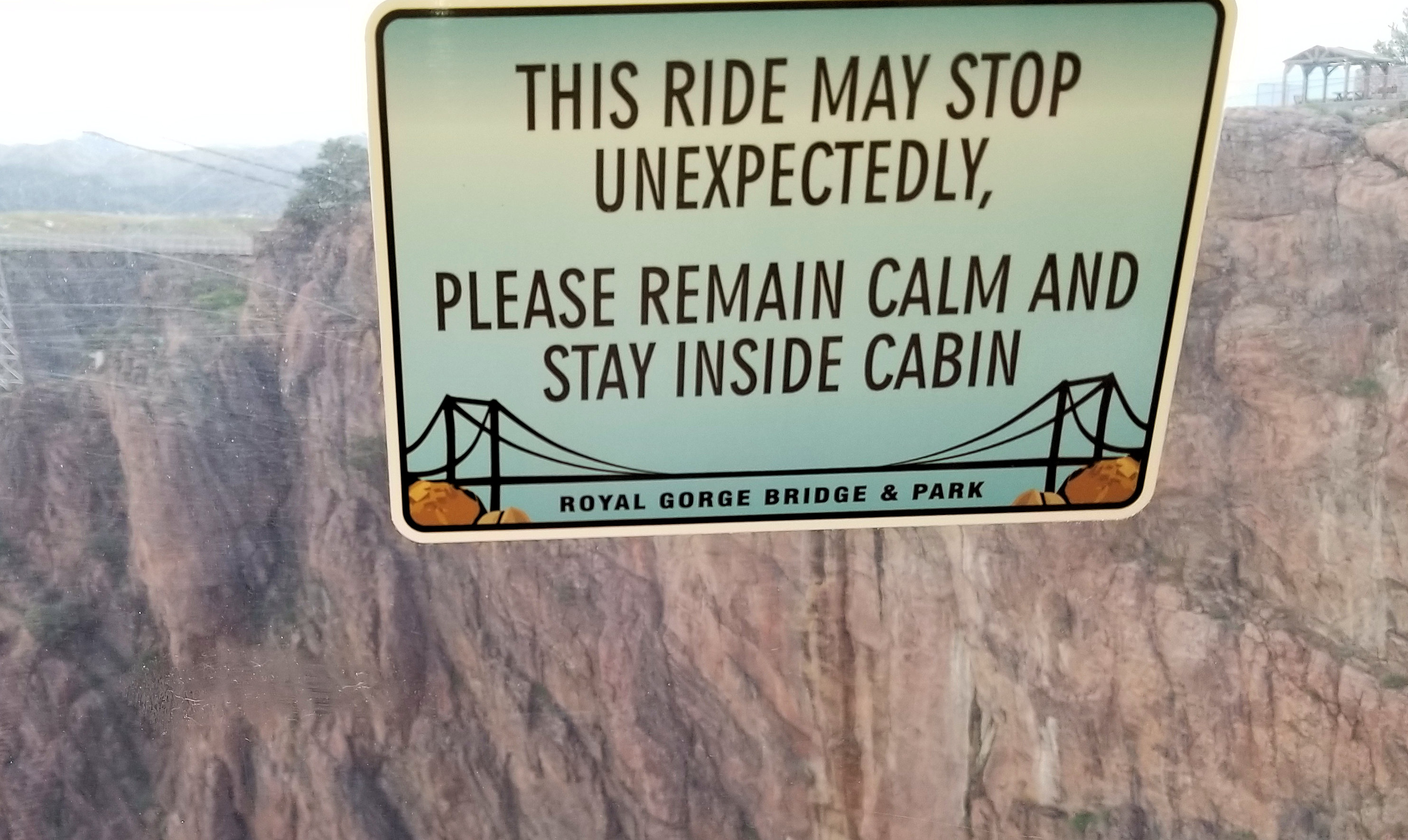 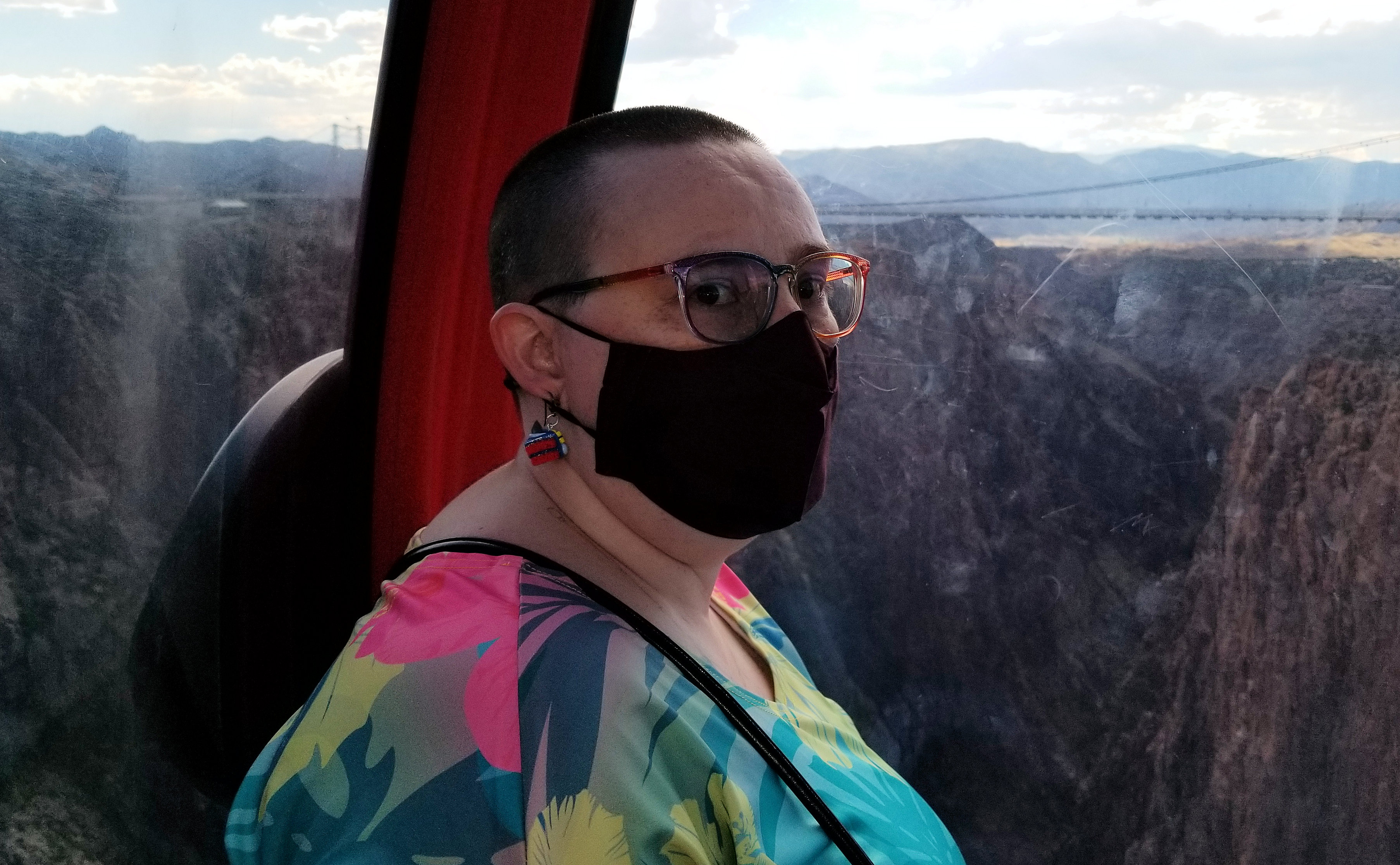 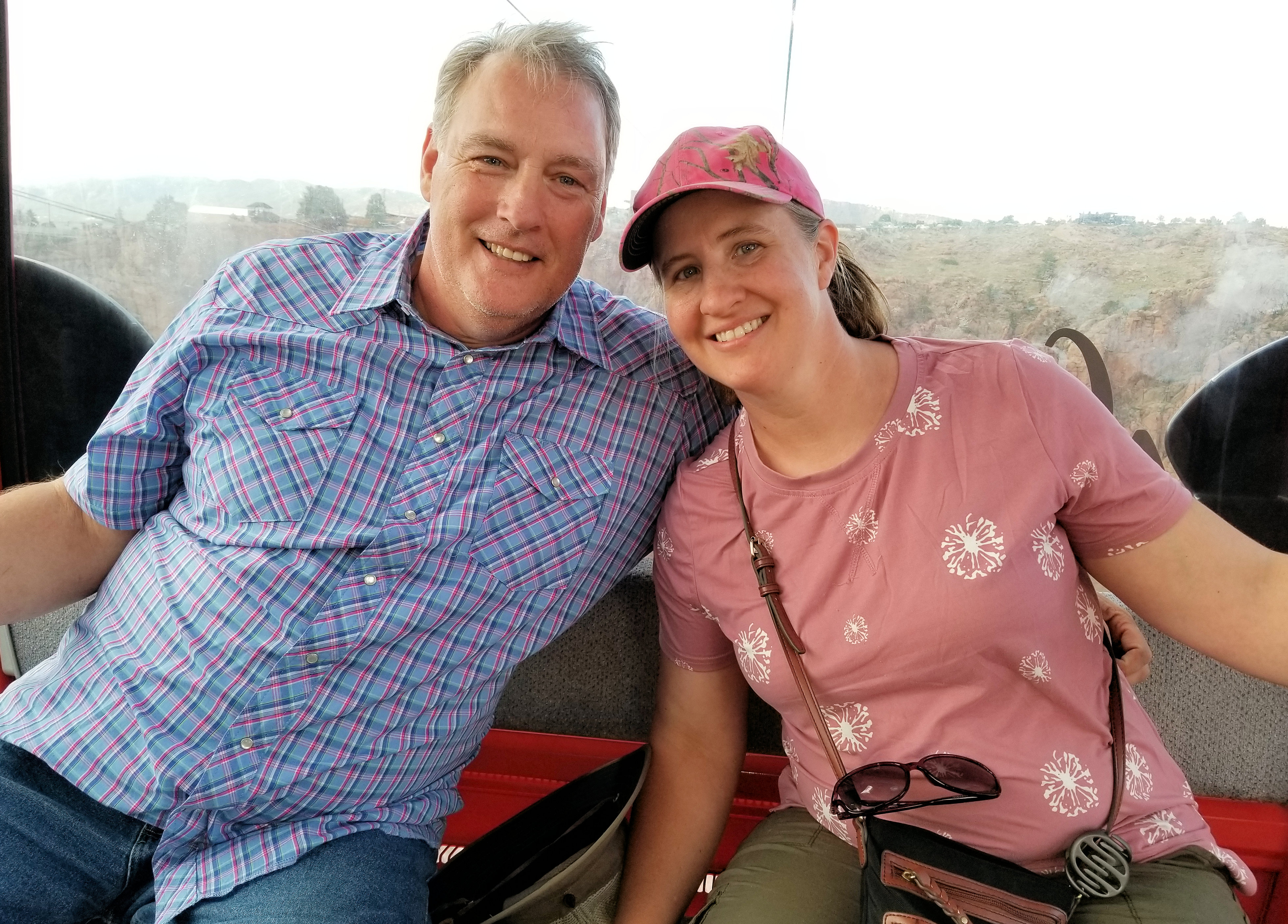 There was a restaurant, but I was fasting. That sucked. Oh, wait, did I mention the fasting? I take my pills twice a day, and each time I have to fast 2 hours before and 1 hour after. It’s been… interesting. There was a (fake?) elk head in the restaurant, which is awful, but dad still took a picture of me under it. 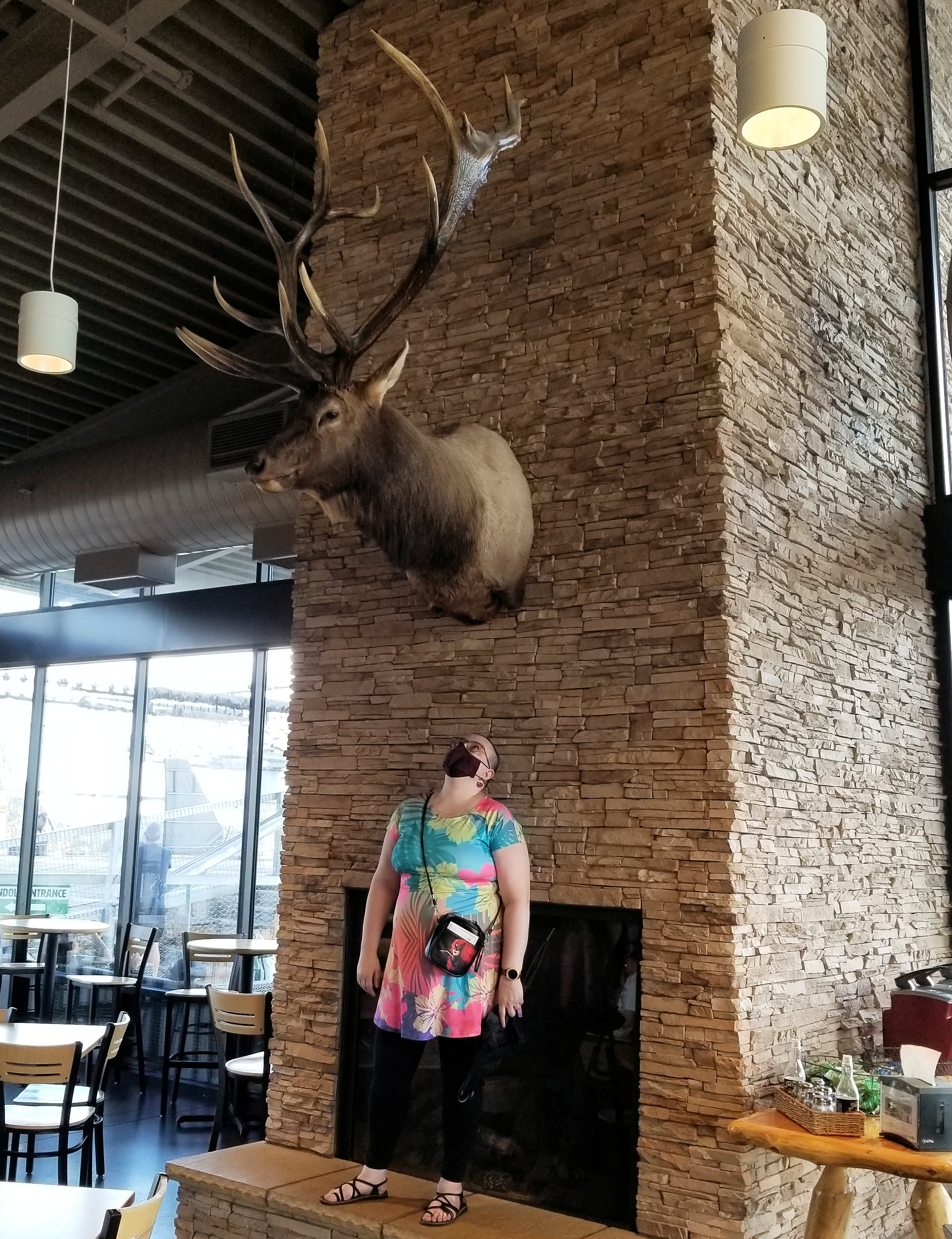 DATE WITH FRANKIE. It was hardcore; we were together for about 14 hours XD They sat through my appointment with me, and then we went to the zoo. We had so much fun there that I don’t think we ever thought about taking pictures. But we did do a photobooth, with (if I may say so) adorable results! 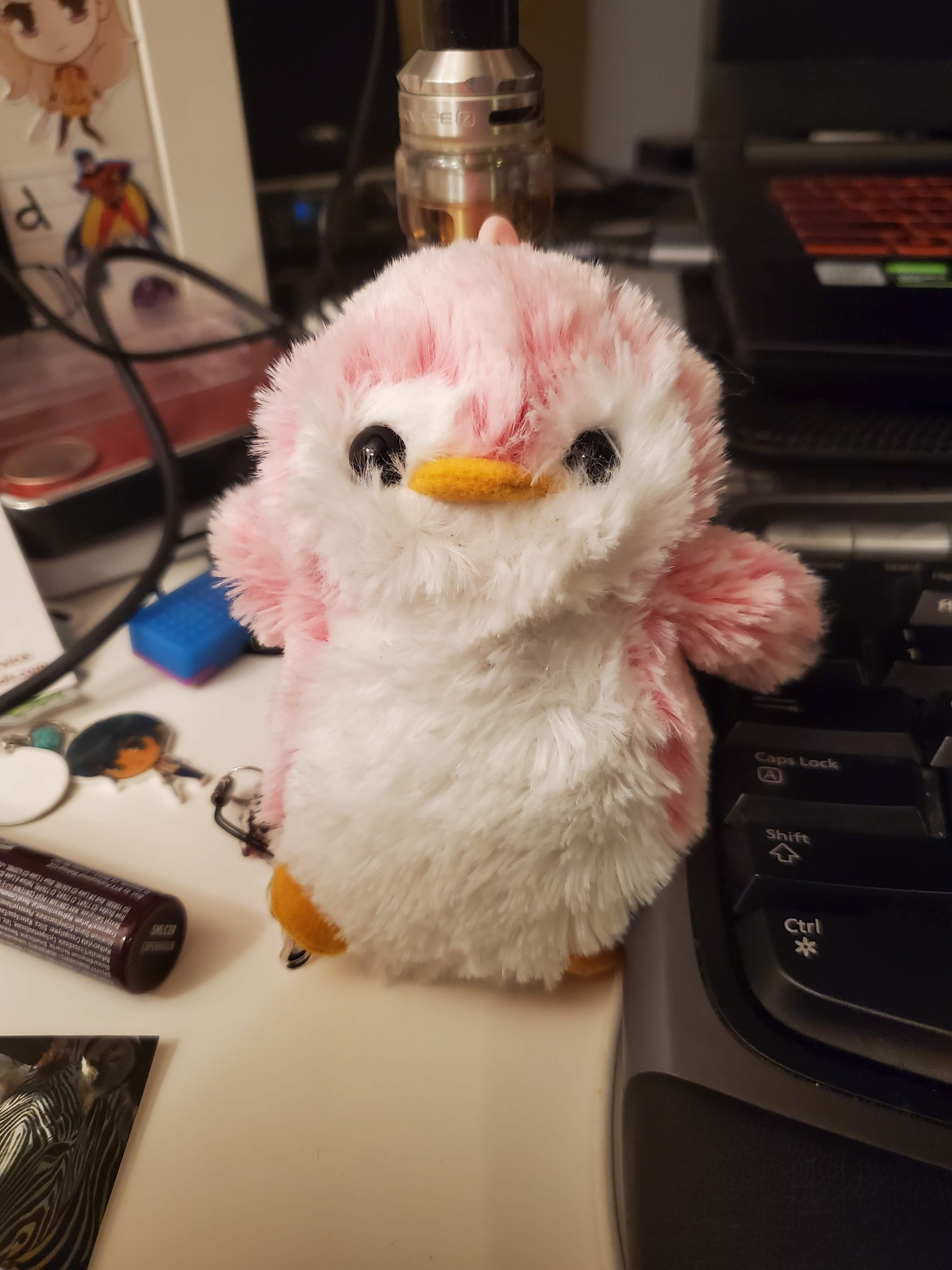 After we got back into town, we went to their 4-year-old kid’s tee-ball practice, which was one of the cutest, funniest things I’ve ever seen. Overall, it was an amazing day, and I’m oh-so-very fond of Frankie B. *___*

The next day, I stole a new hat. I put it on my head with the intention of buying it, and then just wore it out of the store without realizing XD 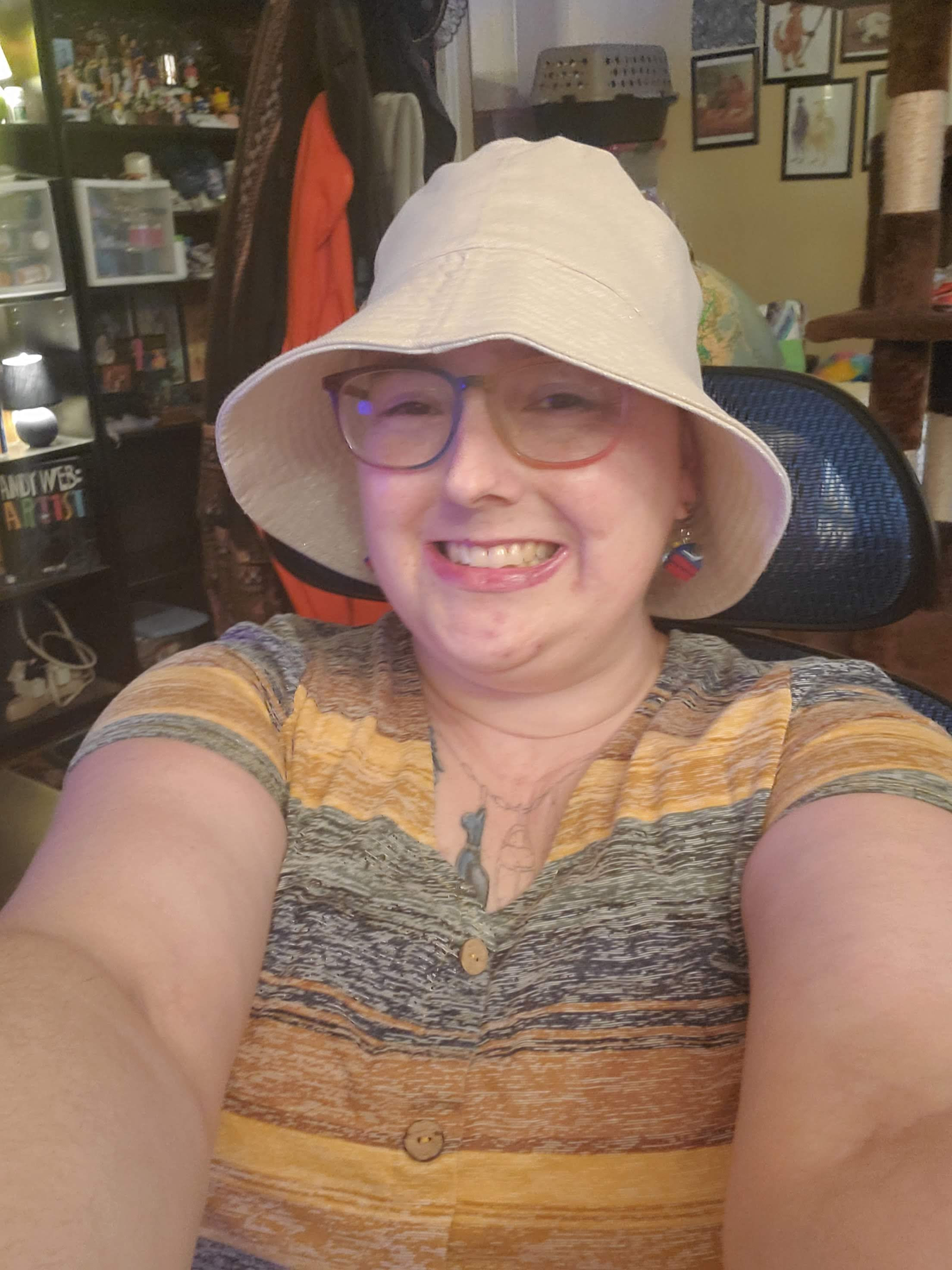 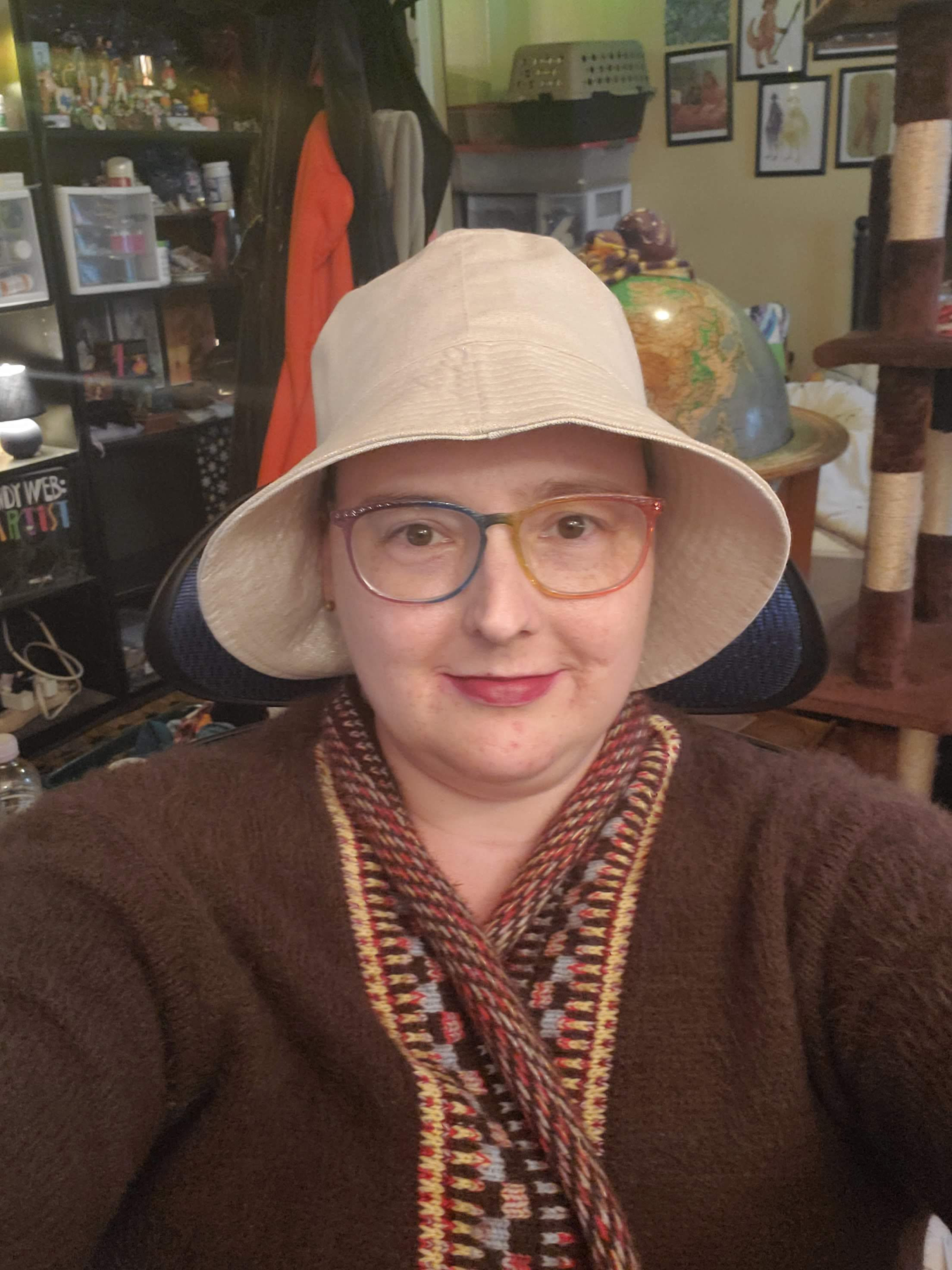 Isn’t it cute? I scanned a different one to pay for it the next time I was in there XD

And then!! Prime Days, or whatever it’s called, happened, and I found an inexpensive and FREAKING ADORABLE swimsuit! Srsly, check this out: 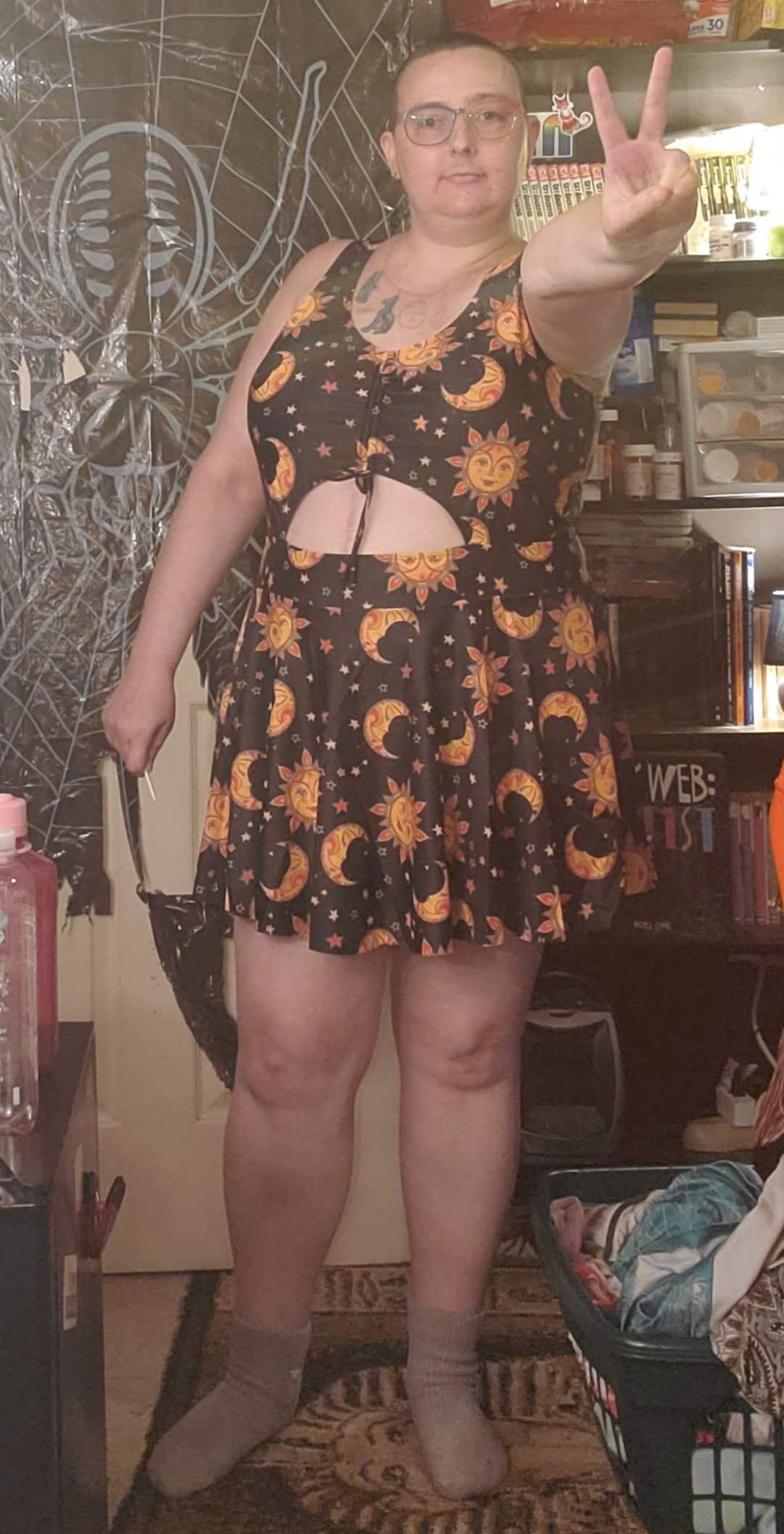