END_OF_DOCUMENT_TOKEN_TO_BE_REPLACED

My Gundam Wing fanart is not quite a big enough collection to have its own gallery. Some of my original art is of characters you won’t recognize from old stories. There is probably more Rurouni Kenshin fanart around the site that isn’t yet tagged correctly to appear in the galleries here. 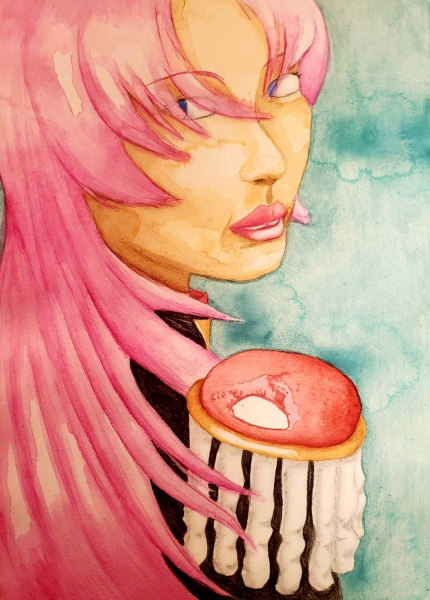 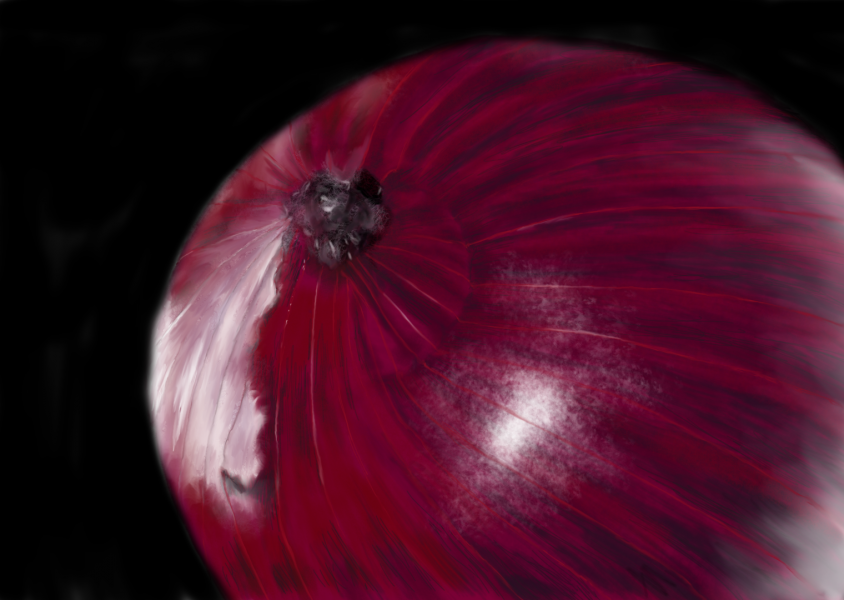 I think onions are gorgeous, and I'd been longing to draw some for a while, but this was mostly an attempt to get to know Autodesk SketchBook on my phone better.

A second-wash devoted of Misao.

Have You Done This Before?

Remember not long ago when I was complaining about a paltry $90 charge for a tetanus shot? Well, today I scheduled my three appointments for rabies vaccination at a local health center (since my doctor does not offer this vaccine), and learned to miss paying $90 for a poke in the arm. Even if each of these three visits were only $90 I would be satisfied. As it is, the entire thing is going to cost upward of eight hundred. I’m having serious second thoughts about doing it at all at this point.

Aaanyway, the revelation of this price rendered me useless for most pursuits for the rest of the day, and this combined with a pairing freakout I’ve been having of late led me to do the first drawing besides art exchange stuff I’ve done for quite a while. I don’t know if anyone else has been watching Once Upon a Time, but ZOMFG YOU GUYS Aurora and Mulan. I’ve been shipping them essentially from the off, and the writers have provided no lack of subtext to encourage me in this, but on Sunday they had this moment like no moment I’ve ever seen. So here is a picture:

I colored it, intending it to be a washed-out scribbly piece… but then I found that no combination of lineart and color pleased me nearly as much as each one on its own. So here are some colors:

Now I just have to decide whether I really want this rabies vaccination right now. Well, that and watch my Broncs totally obliterate the Raiders again. What a difficult life I have.

Seaobhan (actually I believe one of those vowels should have an accent mark, but for the life of me I can’t remember which) is a character of Farstrider’s from a story she was always thinking about writing. I used to think this was the greatest picture evar, but now I look at it and kinda go, “Eh…”

GetBackers‘ Akabane again, full-length this time. I’m not sure why there’s no Mugenjou in the background; I thought that was required by law in any GB cityscape. Ah, well. At some point I also made this version because I thought it looked cool:

Aree is a character belonging to Farstrider, from a story I highly doubt she will ever actually write. I’m still rather fond of his hair here, and his eyes almost look really good. I’ve always had a problem with noses, though…

Aziza of Quest for Glory. As I recall, the model was looking upward, so we were seeing her face from a low angle… but I have never, never, never been able to draw that angle properly, no matter how often or how hard I try… so it just looks like she has an overly long neck and a weird nose. Ah, well.